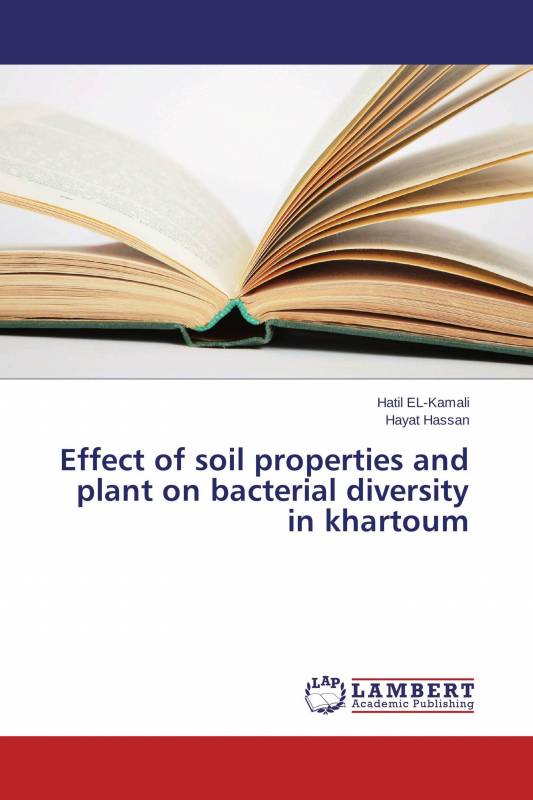 Effect of soil properties and plant on bacterial diversity in khartoum

Soil samples reveal a total of more than 15 different species of bacteria, of which 2 are unidentified.

were the most abundant microorganisms identified in the three habitats (regions) which directly may influence decomposition processes and nutrient cycling in the soil.

Hatil Hashim EL-Kamali:He is graduated from Khartoum University (BSc in Biology with merit) 1984.He awarded the degree of MSc (Biology), 1992 and PhD. 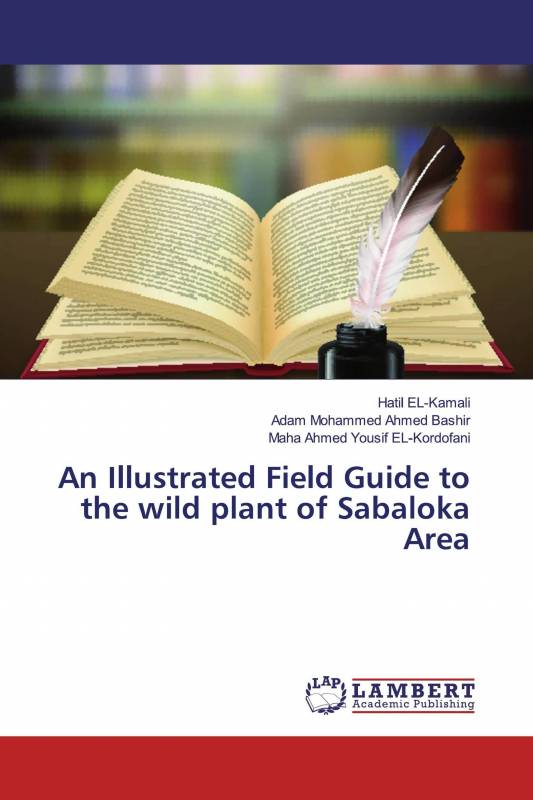 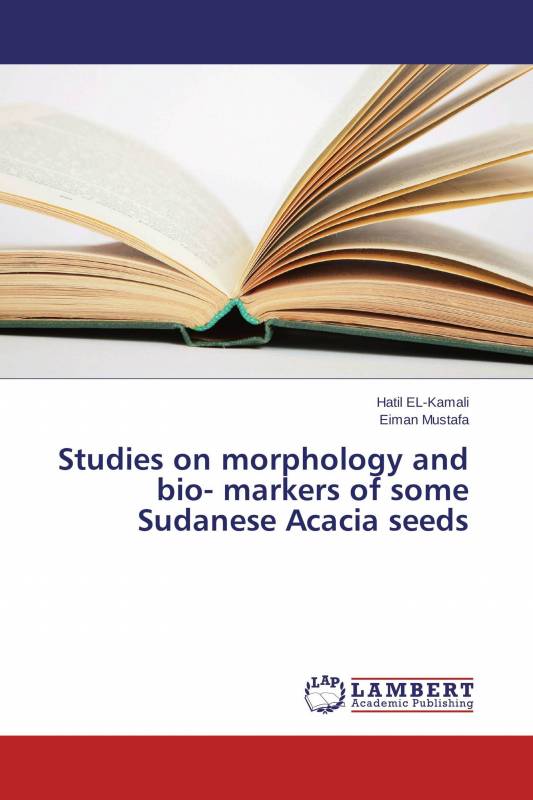 Studies on morphology and...