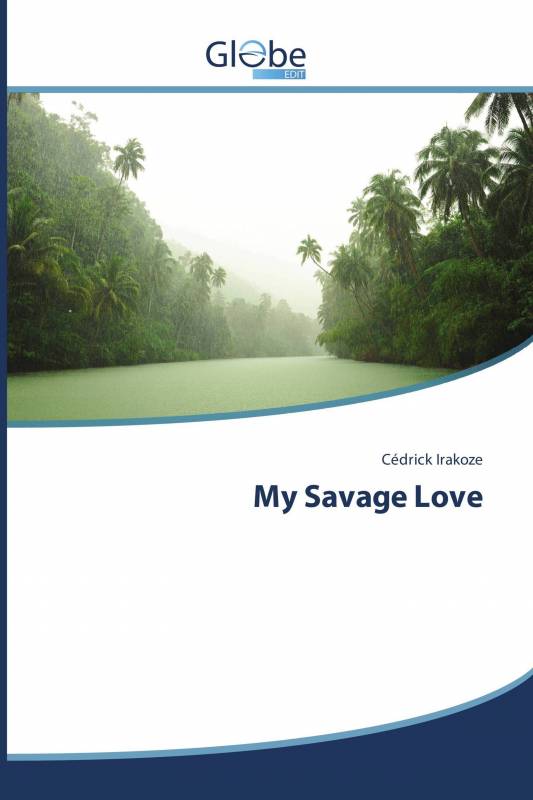 Landry, a high school student engages in war for love with a wealthy nurse.

As it begins little by little, the poor schoolmates find themselves in the game.

However, a block seems little by little to get as high as Mount Everest.

It took a long time to account for what money can't buy-but hearts can; loving hearts, indeed.

For Chanty, to marry a disgusting man even though wished by her mother was not a choice, but a task to prove she remembered a promise to keep her stronger and happier after her father's death.

A dilemma was just to go on with whom all the world flags and skies called "puppy love" and let down a much respected bachelor.

Should the "unworthy" say uncle or just engage in a battle against the nature, the societal paradigm-assuming to be a dead meat? Anyways, he saw himself as a Hero.

Should he endure torture, serving time or just say that poverty is no sin? Where should a Gabriel angel come from for rescue? Kidnapping and rape to wither the blessed love, but no-win.

An extraordinary couple sailed on mounts and showed it had reason to.

Cédrick Irakoze is an undergraduate student at University of Burundi.

He is a motivational speaker, an interpreter, a translator, an English language teacher, and an anti-corruption activist.

Passionate about the English writing world in his most French speaking countries, he has already authored two literary books and one linguistic paper.