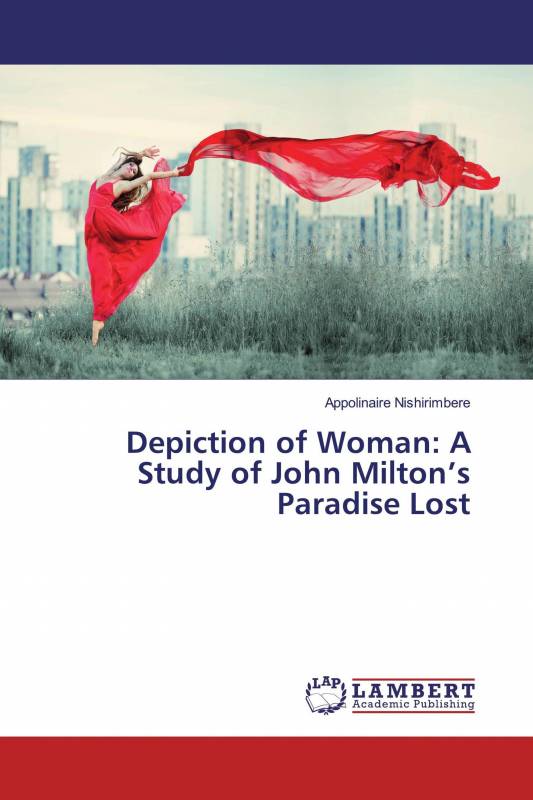 Depiction of Woman: A Study of John Milton’s Paradise Lost

The study in this book set out to examine the portrayal of the woman through John Milton’s Paradise Lost.

It shows the place of the woman in God’s creation and some of the consequences of her place that the work under study exposes.

The study explores the woman who is characterized as inferior and or even slave to the man by looking at the belief of man’s downfall and what effects it has on the image of woman.

It explores the role of the woman in man’s fall.

In view of the above, this work is based on the hypothesis that Milton’s woman in Paradise Lost is responsible for the fall of man.

Considering that our study is located in the realities of the seventeenth-century British history, the New Historicism approach was employed in the process of our analysis.

It is in this perspective that John Milton conveys the idea that woman is not only the cause of the evil, but also the means that led man to redemption.

Therefore, Milton’s depiction of the woman transcends some patriarchal prejudices.

Appolinaire Nishirimbere is currently an advisor in the office of the Speaker of the National Assembly of Burundi.

He is an avid reader and a lover of social media.

He is highly motivated and well-travelled with skills in lobbying, parliamentary diplomacy, tax and economic justice and youth leadership.

He depicts himself as a feminist.