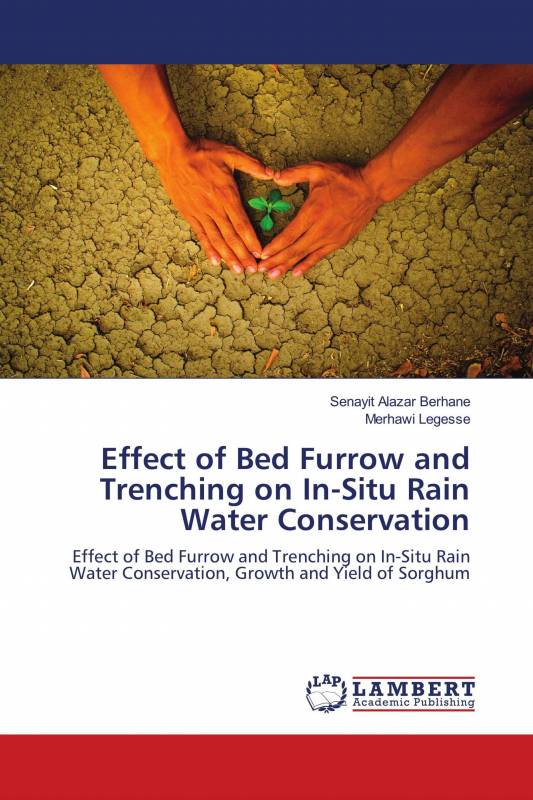 Effect of Bed Furrow and Trenching on In-Situ Rain Water Conservation, Growth and Yield of Sorghum

At Hamelmalo Agricultural College a study was carried out to assess the suitability of trenches and bed-furrow practices in in-situ rain water conservation on slopes of 5%, 15% and 35% with sorghum crop under rain-fed sorghum cultivation.

A split plot design having three replications where used for the study.

The top soil of the study area was found to be sandy loam and from the profile study, it was found that the field had a soil depth of more than 2m in 5% and 1.5 m in 15% and 35% slopes.

During the study period, the crop received 444.13 mm of rain, which is widely considered optimum for sorghum in semi-arid regions.

Infiltration, soil moisture at different depths, plant growth and grain and stover yield was found to be high and runoff low on all treatments with bed furrow for all slopes and was closely followed by the treatments with trenches.

The control plots without any treatments had the maximum runoff on all slopes.

The study also found that as the slope increased the infiltration decreased and runoff increased for all treatments.