DID IT INCREASE THE LIABILITY OF THE CARRIER?

The Convention on the Carriage of Goods by Sea (Hamburg rules) was hoped to provide a uniform modern commercial code for the international carriage of goods by sea.

However, after 26 years after the diplomatic conference and nearly 13 years after it came into force, the rules have not been ratified by the world's major maritime powers.

The main contention of the maritime powers is that, the Hamburg rules have increased the liability of the carrier to unbearable levels.

The majority of the world maritime powers have thus, continued to use the previous rules with some adopting a hybrid of the previous and the existing one.

My thesis is therefore to assess the extent to which the Hamburg rules have increased the liability of the carrier.

The focus will be on making a comparison between the Hamburg rules and the previous Hague rules, specifically on the provisions of the definition of the carrier, carrier's period of responsibility, carrier's obligation and the carrier's general liability

His educational background include, LLB-Law from University of Ghana, LLM from the University of Georgia, Master of Public Administration (MPA) and a PhD in Policy Studies from Clemson University. 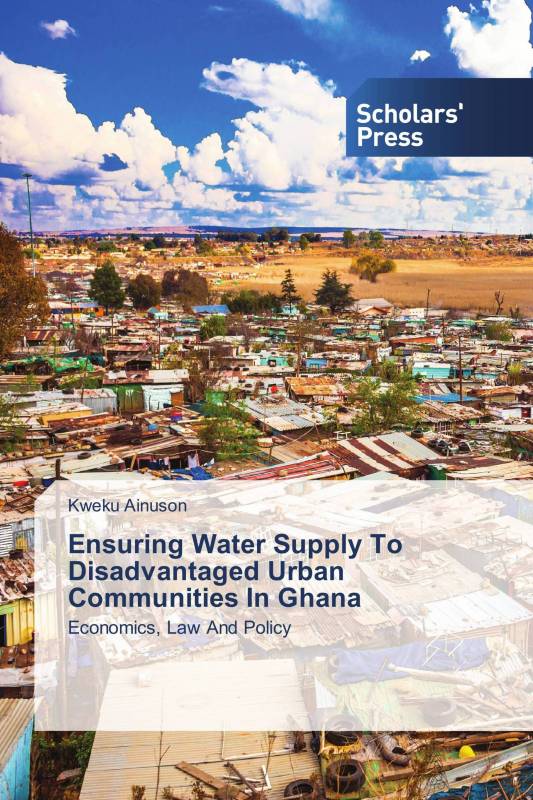