Implementation of the Chemical Weapons Convention: Twenty-One years on

Since its entry into force, the Chemical Weapons Convention (CWC) has achieved vital successes regarding universality with as many as 192 states acceding to the convention as at the end of 2015.

Among the four non-member states: Israel, Egypt, South Sudan and North Korea, the regime in Pyongyang, is probably the most difficult diplomatic challenge.

A myriad of problems spanning several geographical areas have in one way or the other hindered the implementation of the Convention and are thus illustrated with case studies.

The author was born in the Eastern Region of Ghana, holds a B.Sc.

He has trained with the OPCW and is a member of Ghana's CBRN National Team.

He is a forensic Scientist. 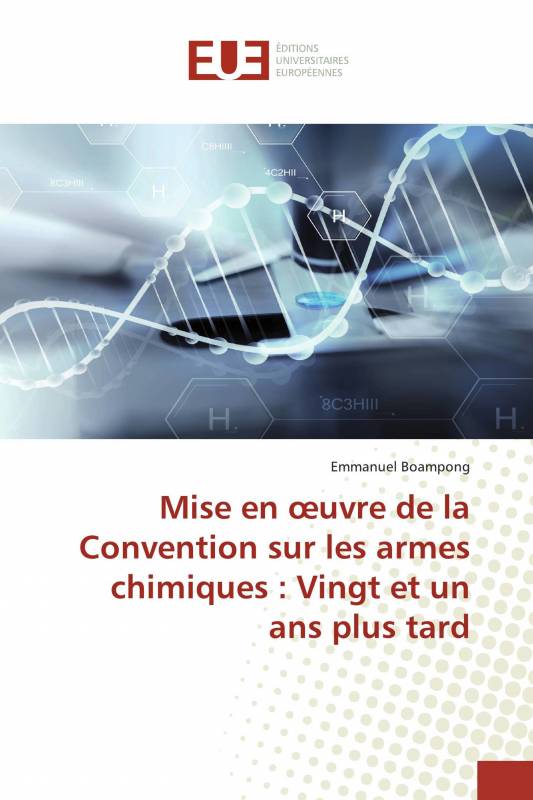 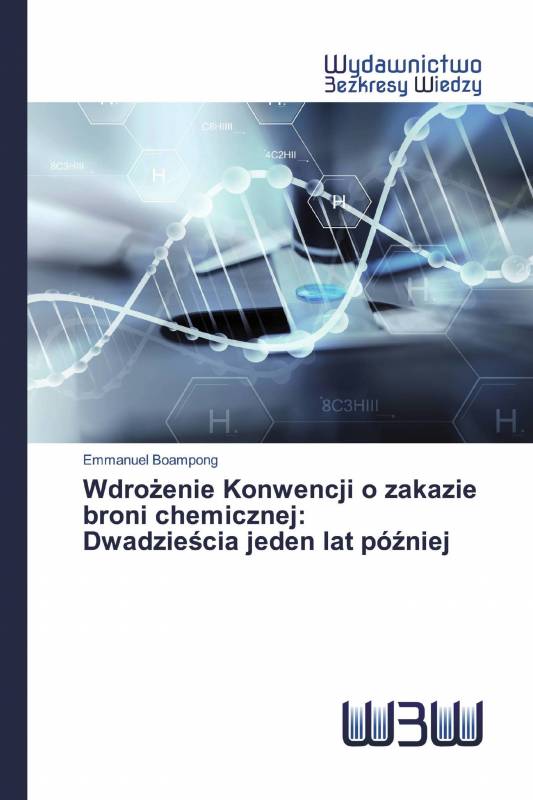