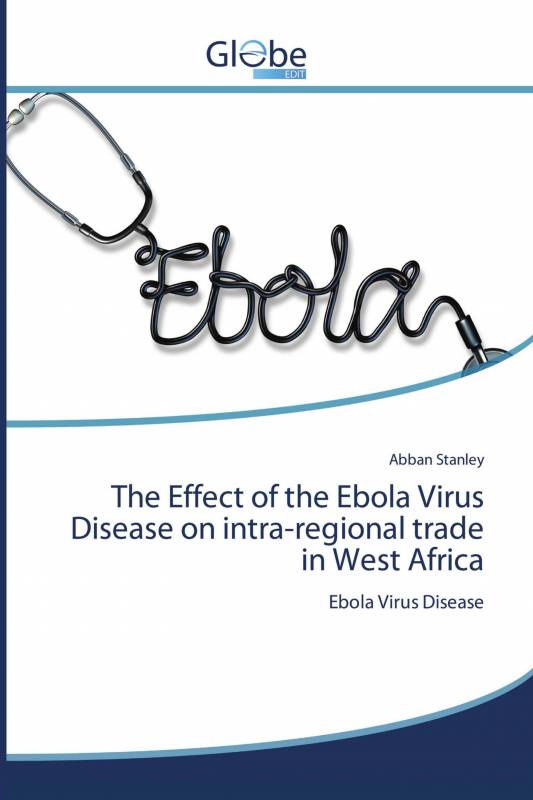 Given this, the study seeks to investigate the effect of the Ebola Virus on affected countries’ shares to intra-regional trade.

Additionally, the study seeks to investigate the impact of ECOWAS membership on trade in West Africa.

The results showed that the Ebola Virus Disease reduced the share of affected countries’ trade to intra-regional partners by two folds.

Also, the study showed that ECOWAS membership doubles the level of trade.

The study concludes that the ECOWAS should be proactive in their response to disease outbreak by investing in research.

Additionally, the study shows that Mauritania will benefit from opting for the ECOWAS.

Abban Stanley is a holder of an MPhil.