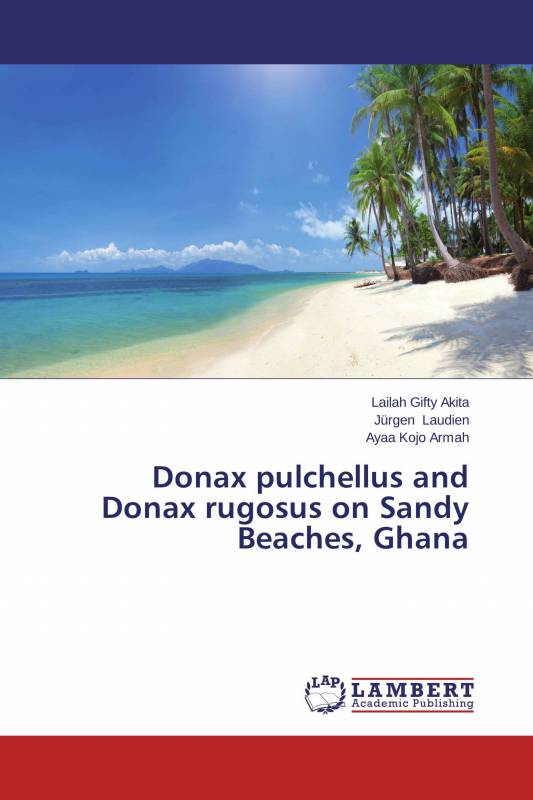 Two-way analysis of variance revealed a significant difference in the spatial and temporal distribution of the two species (p < 0.05).

The book is useful for marine biologist, benthic ecologist, environmentalist, and chemical ecologist.

Lailah Gifty Akita obtained Master of Philosophy in Oceanography at University of Ghana.

She is doctorate student, studying Geoscience at Friedrich-Schiller-University of Jena, Germany. 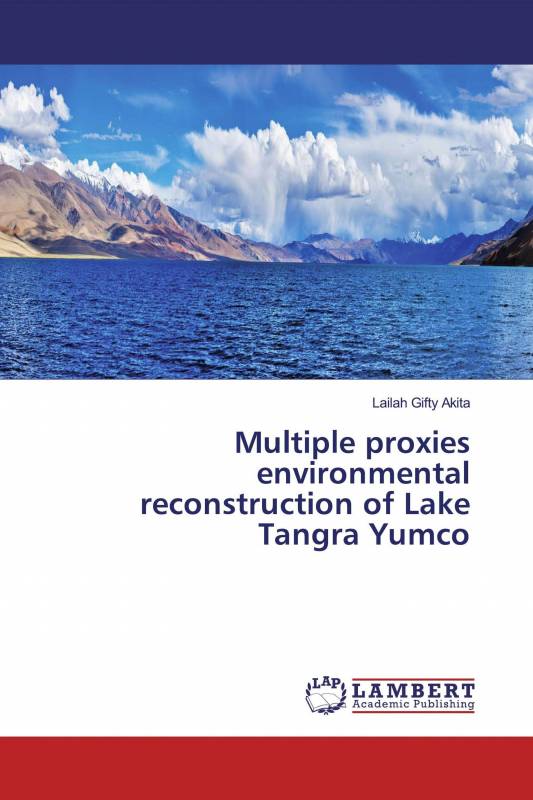