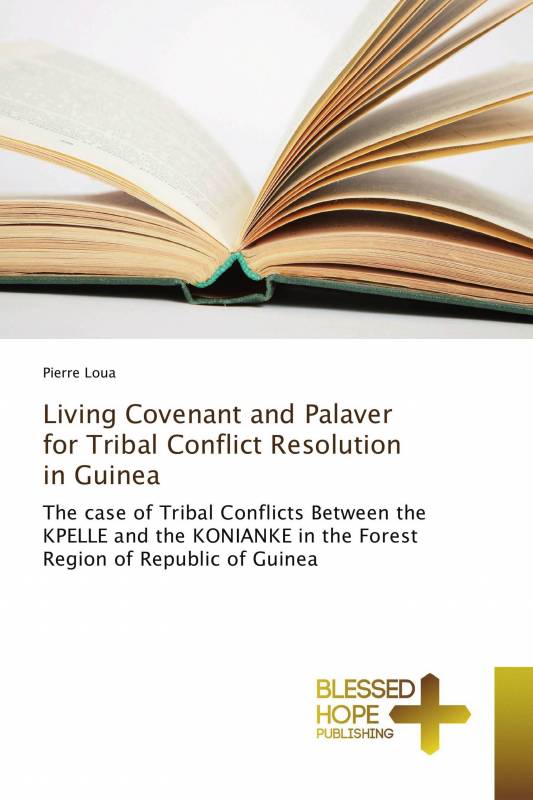 Living Covenant and Palaver for Tribal Conflict Resolution in Guinea

Toward the issue of conflict an African wisdom teaches open conversation in community, and prioritizes consensus over confrontation.

In an attempt to shed light on the cultural values of palaver and covenant in African traditional religious wisdom along with Islam and Christianity, this book describes how this African wisdom of covenant and palaver would work, in the context of interreligious dialogue, as cultural tools for reconciliation in the forest region of Guinea, and, in particular, between the Kpellé and the Konianké tribes.

It demonstrates that there are traditional mechanisms for resolving conflicts that exist in the forest region, which can be used in religious dialogue to reconcile the divided tribes.

In this way citizens who belong to different religions can discover new mechanisms and processes aimed at conflict prevention and building peace.

This will bear good fruit through dialogue, negotiation, reconciliation and consensus-building, among various people living in the area.

As such, this book composed of six chapters, is defending an interreligious dialogue grounded on the practice of the African wisdom of palaver and covenant.

You will enjoy reading it.

Specifically, he is a member of the Jesuits’ West African Province.

The focus of his interest is to work for the establishment of peace, starting with citizen-formation, and valuing traditional mechanisms for resolving conflicts in African context. 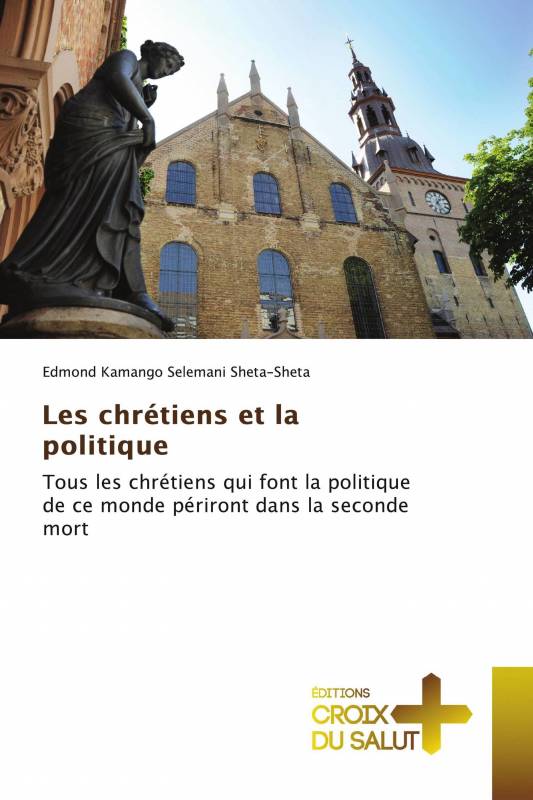 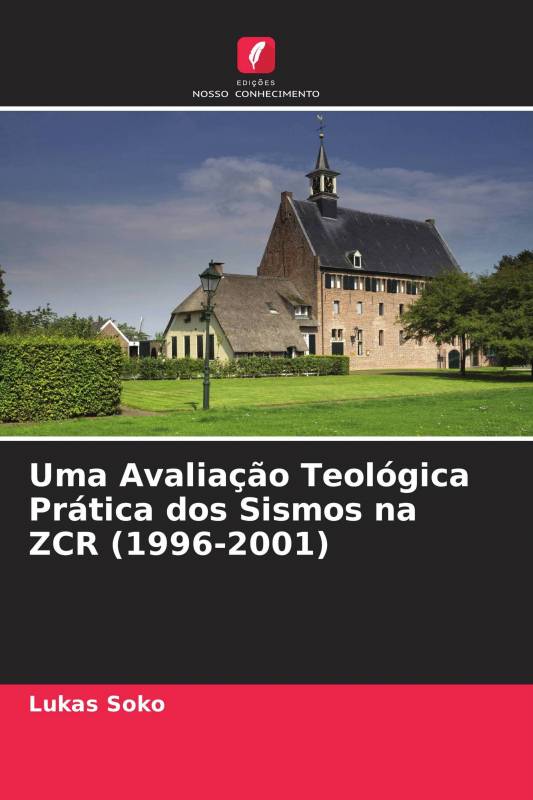 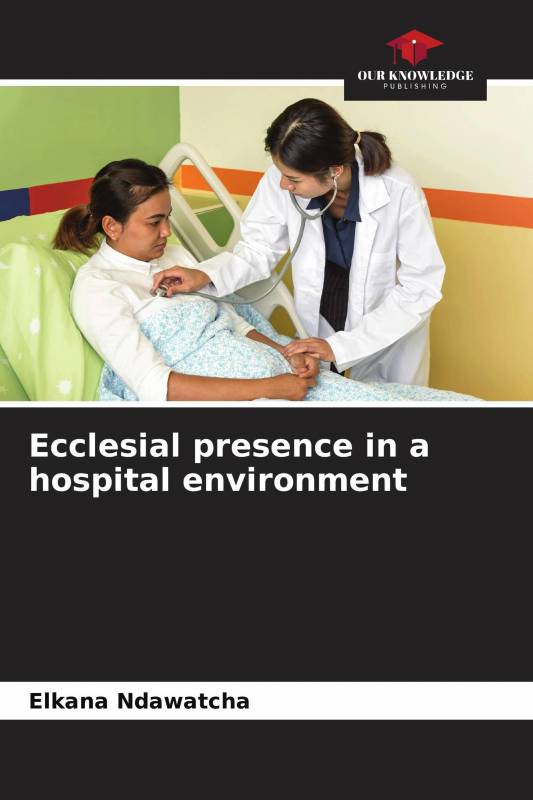 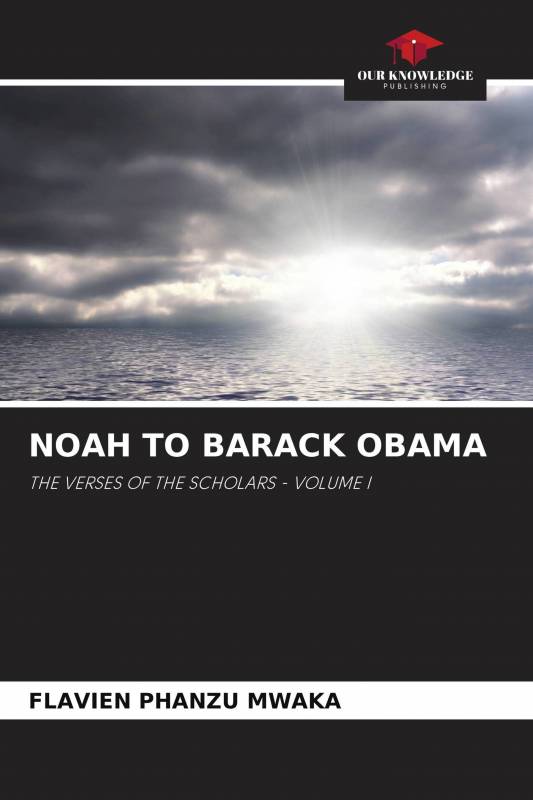 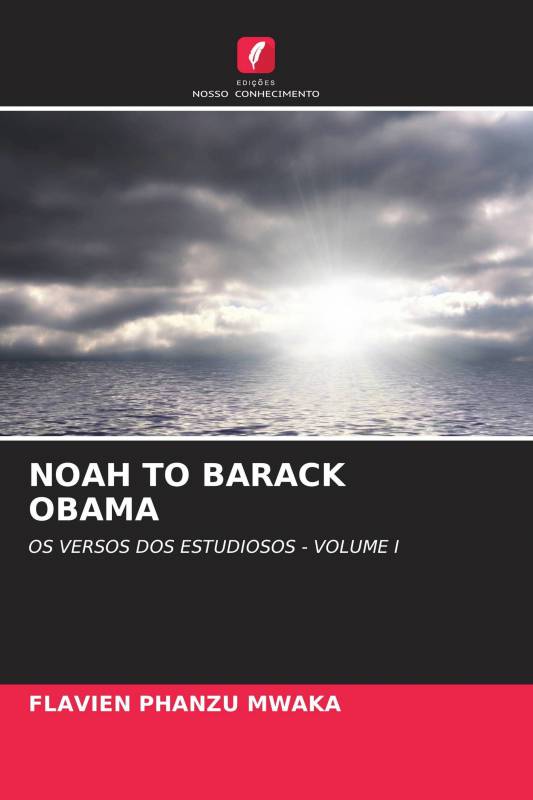 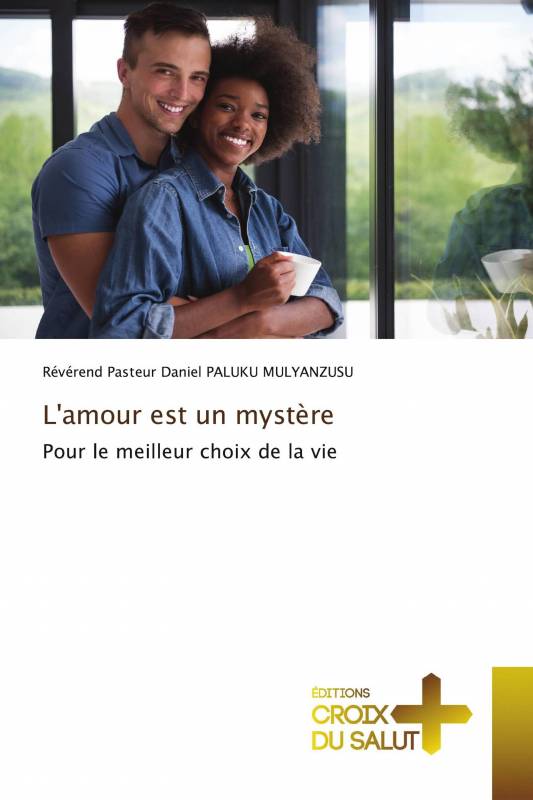 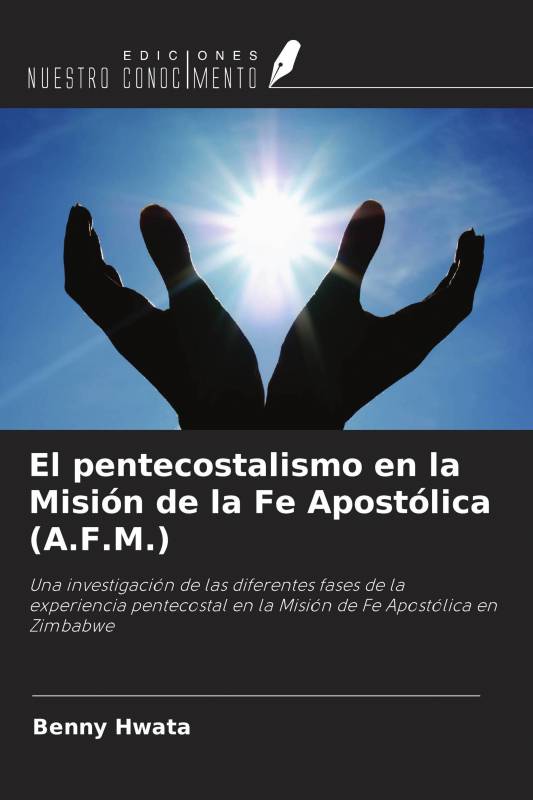 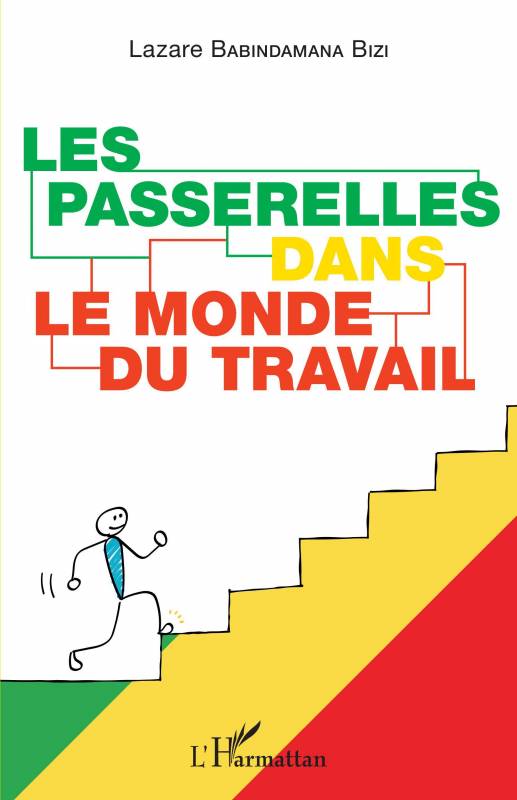 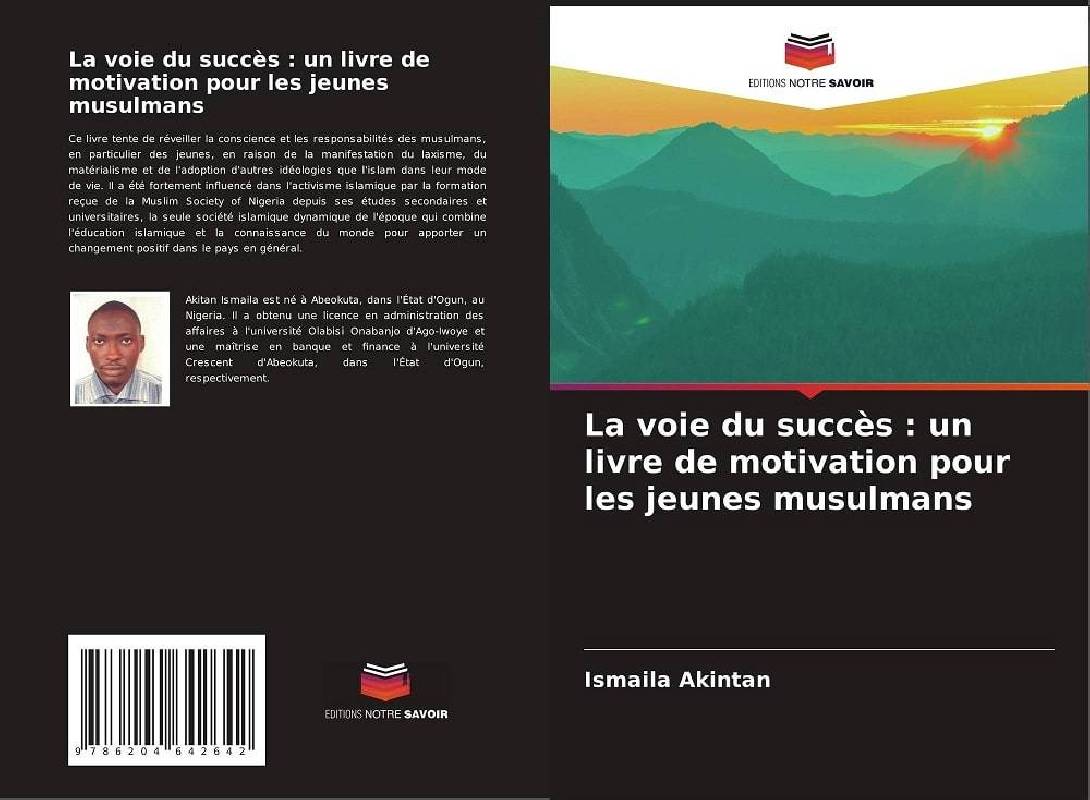 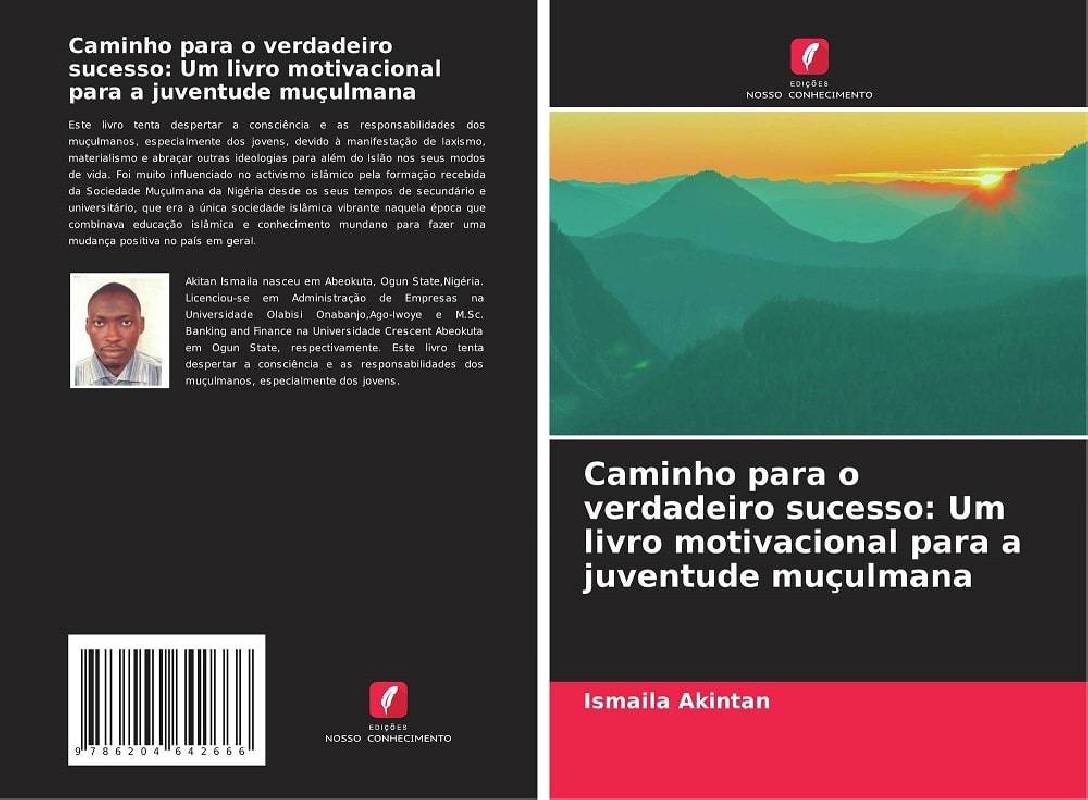 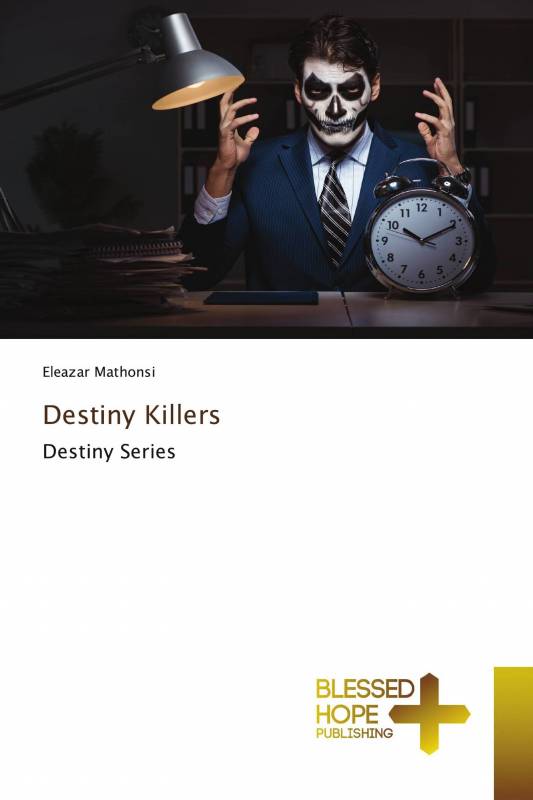 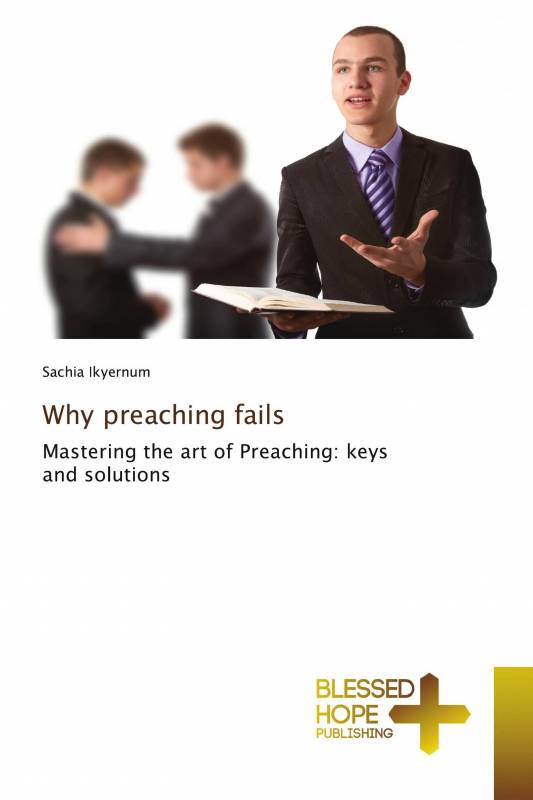 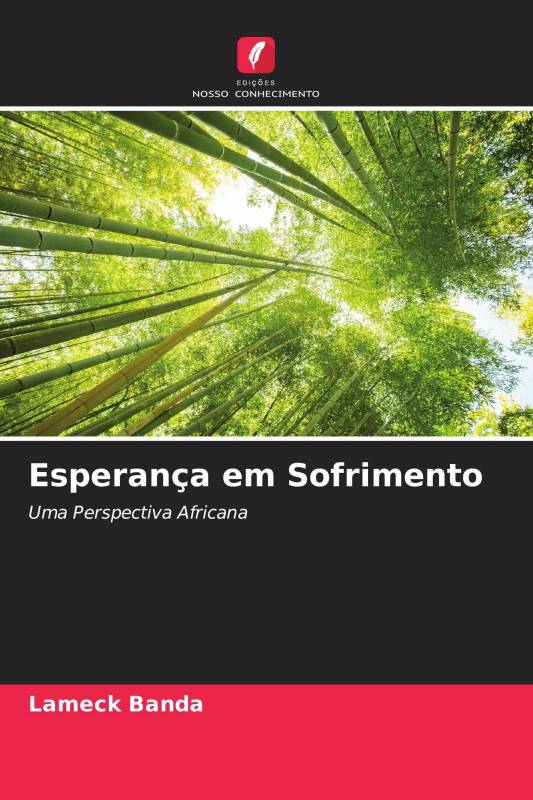 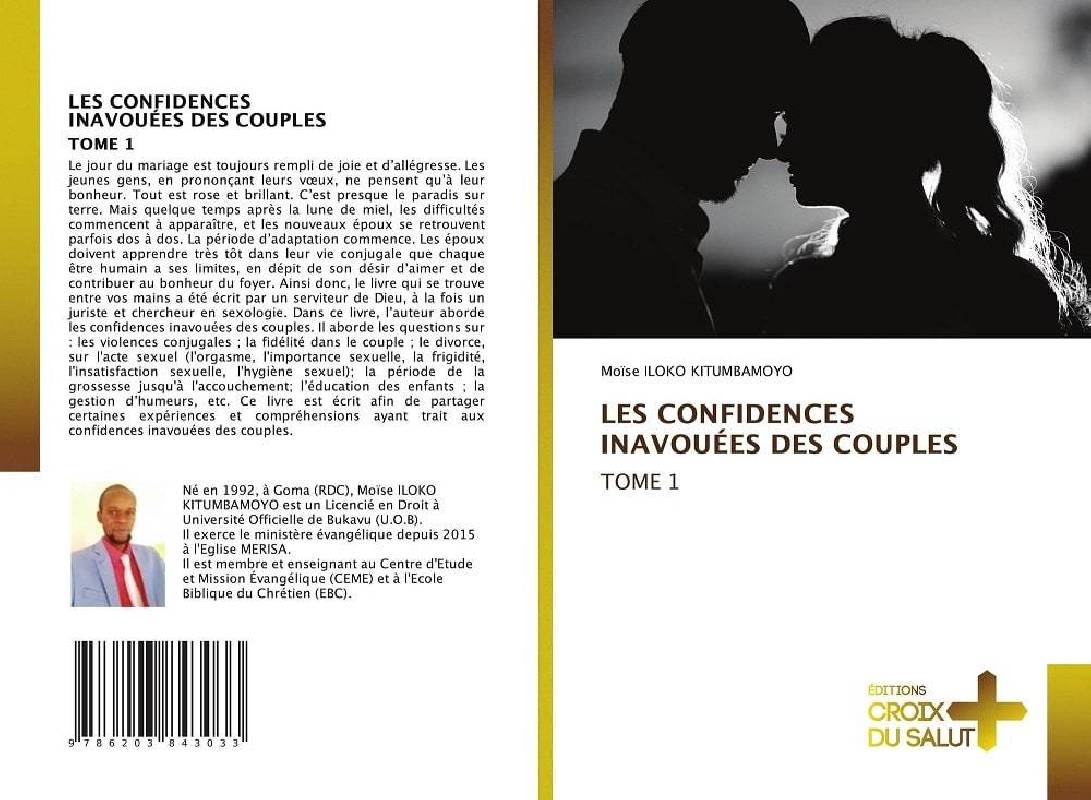