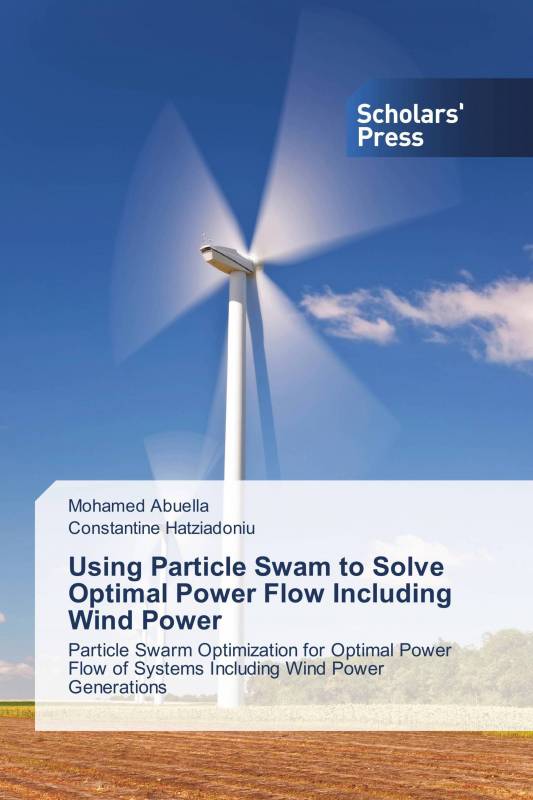 The aim of this book is the optimal economic dispatch of real power in systems that include wind power.

The economic dispatch of wind power units is quite different of conventional thermal units.

In addition, the consideration should take the intermittent nature of wind speed and operating constraints as well.

Therefore, this thesis uses a model that considers the aforementioned considerations in addition to whether the utility owns wind turbines or not.

IEEE 30-bus test system has been adapted to study the implementation PSO algorithm in OPF of conventional-thermal generators.

A small and simple 6-bus system has been used to study OPF of a system that includes wind-powered generators besides to thermal generators.

The analysis of investigations on power systems is presented in tabulated and illustrative methods to lead to clear conclusions.

He is a PhD student at University of North Carolina at Charlotte.

He received his Bachelor’s degree from College of industrial Technology, Misurata, Libya in 2008, and MSc degree from Southern Illinois University Carbondale in 2012.

His research interests are in planning and operations of power systems. 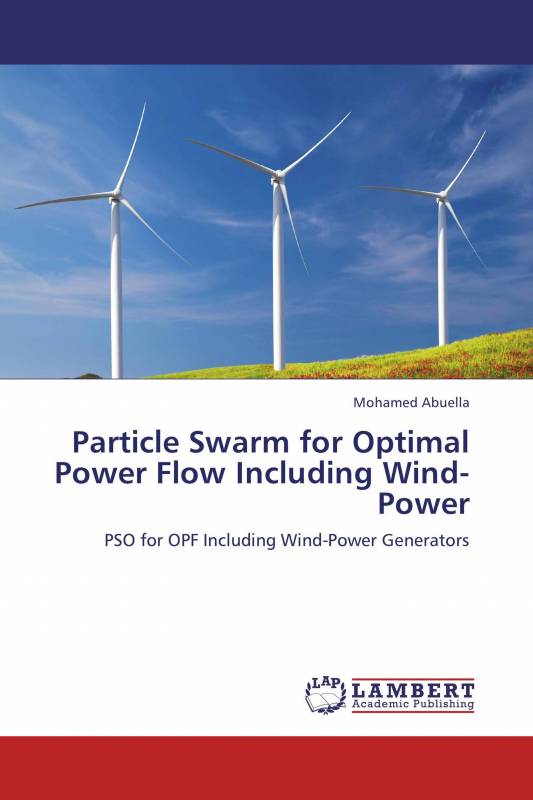