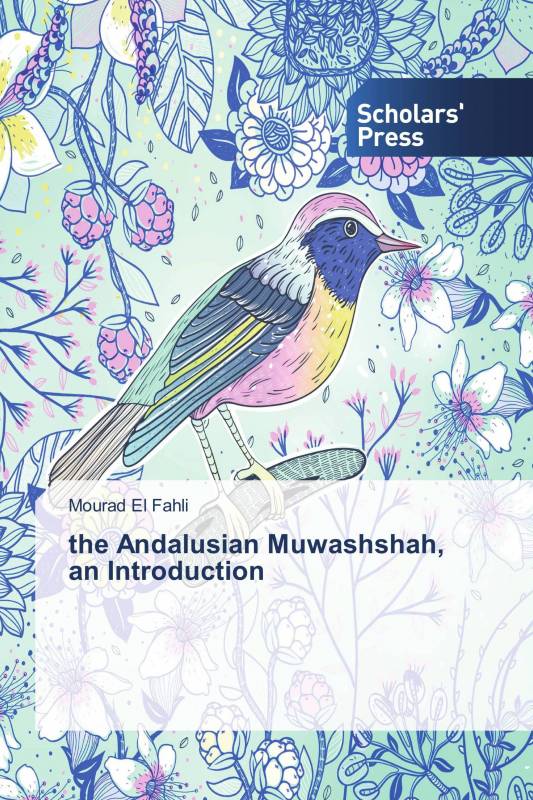 the Andalusian Muwashshah, an Introduction

Breaking with the classical Arabic qasida which dates from the pre-Islamic period, Andalusian poets made a revolution in a field previously untouchable: the poetry of the ancients.

They abandon the monorhymed poems built on a single meter and invented alternating rhymes and rhythms.

The muwashshah becomes the appropriate poetic mode of expression of a society that has managed to establish relative harmony between its different social and ethnic backgrounds.

The art of tawshîh is unquestionably the original signature of a hybrid civilization with various ethnic groups, particularly the Iberian, Arabic and Berber.

indeed, from the middle of the 8th century, the muwashshah would constitute a kind of declaration of independence on the literary map.

Despite the reluctance of medieval scholars to seriously document it, this kind of poetry would experience a significant development.

This book traces such development through an examination of its structure, themes, as well as its 6 metrical form and relation to music and zajal.

Mourad El Fahli is a professor of Literature at the Faculty of Letters and Human Sciences, Fez-Sais. 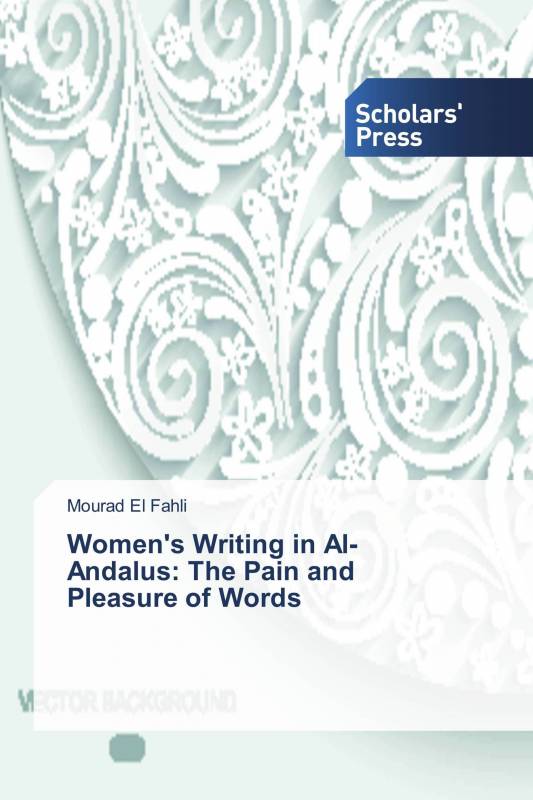