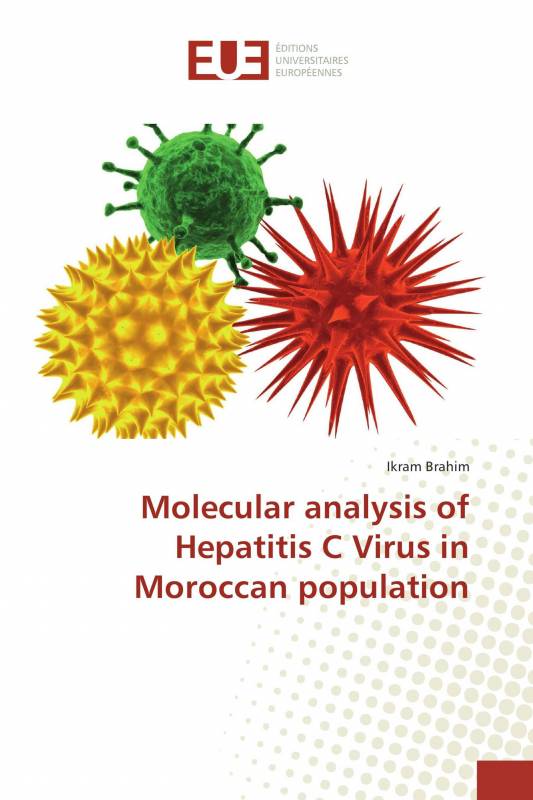 There is little information about molecular epidemiology of HCV isolates in Morocco, an area known for an intermediate prevalence of HCV infection.

The aim of this study was to determine the subtype distribution of HCV strains in patients with chronic HCV infection in Morocco and to estimate the prevalence of amino acid substitutions in the HCV core region in treatment-naive patients from Morocco.

In this study, we have included 185 anti-HCV positive patients.

The identification of HCV subtype was respectively performed by sequencing of the 5'UTR, core and NS5B regions.

Phylogenetic analysis based on NS5B region revealed that subtype 1b (75.2%) was the most common followed by subtype 2i (19.1%).

HCV subtype 1b had an even higher prevalence in hepatocellular carcinoma.

Using a Bayesian approach, the mean date of appearance of the most recent common ancestor was estimated to be 1910 for HCV-1b and 1854 for HCV-2i.

Based on core region, mutations at R70Q or L91M were detected in more than one fourth of patients infected with HCV-1b.

In December 2012, she obtained her PhD degree in Virology and Molecular Genetics from Faculty of Sciences Ain Chock in Casablanca, Morocco and from Pasteur Institute of Morocco in Casablanca.

Soon after her PhD, she joined Immunogenetics and Transplantation Laboratory in Clinical Research Center, Marrakesh, Morocco. 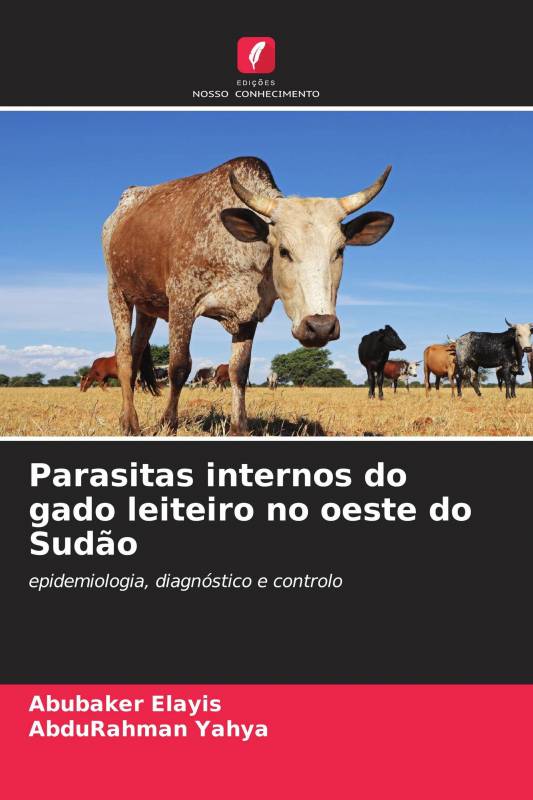 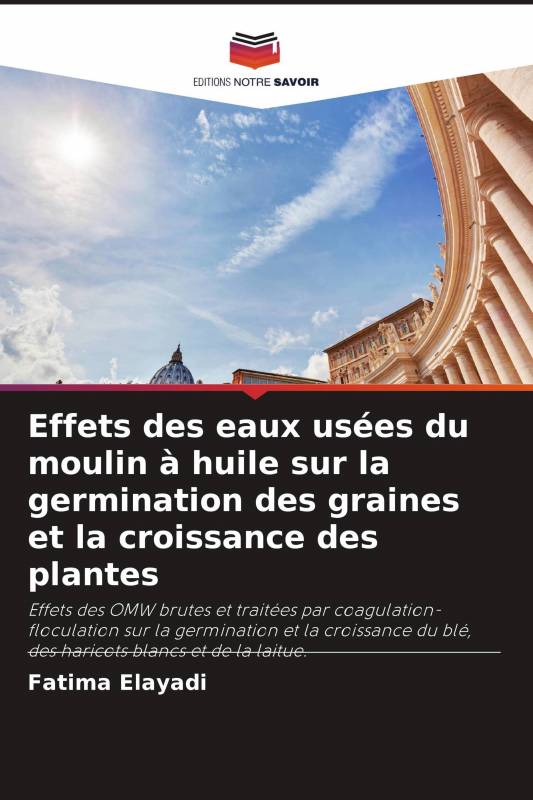 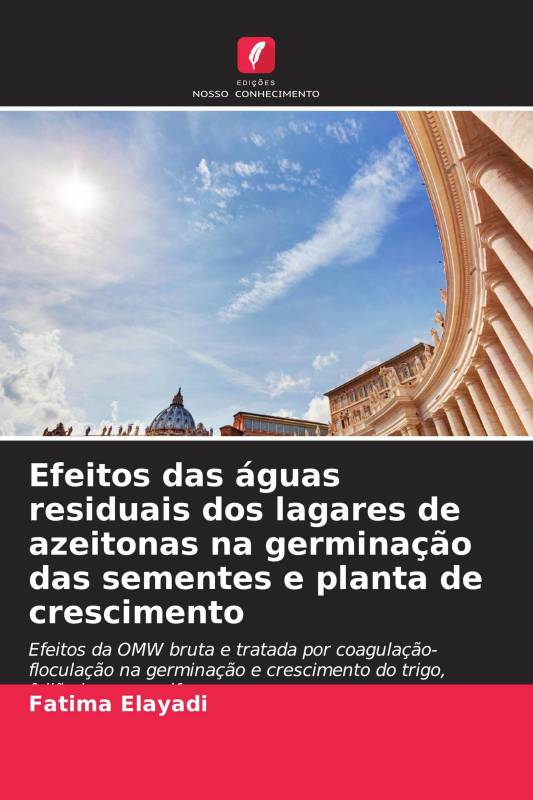 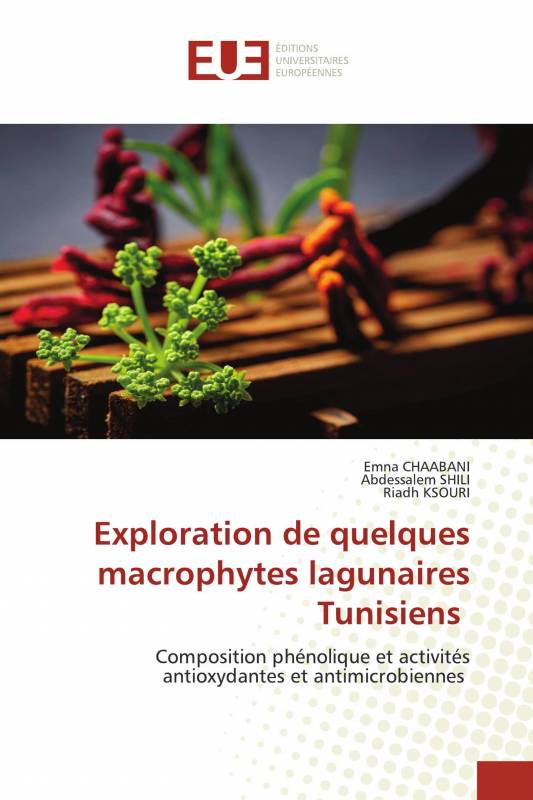 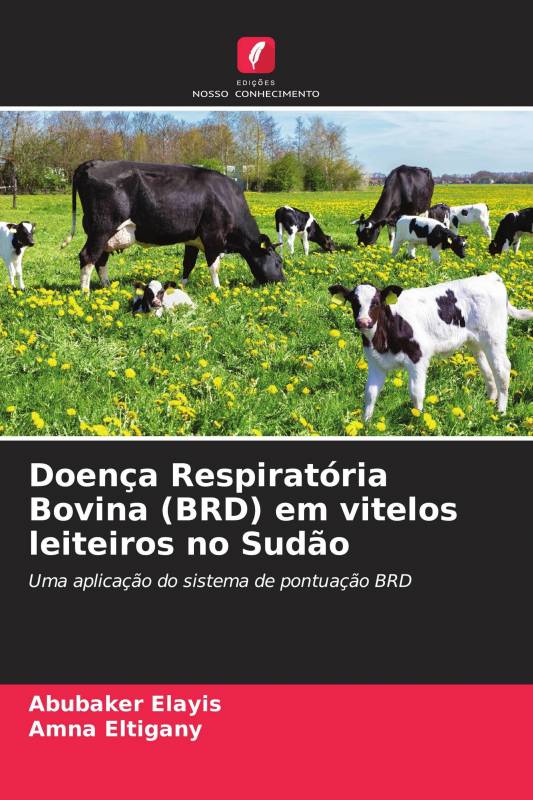 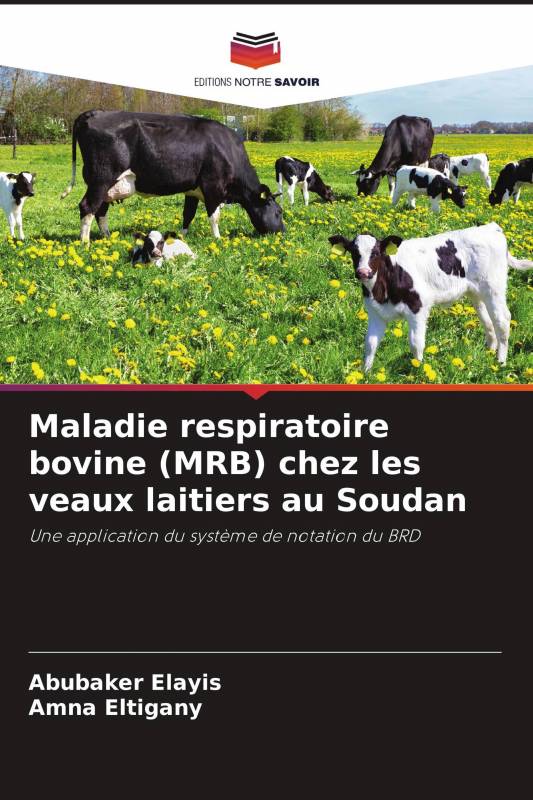 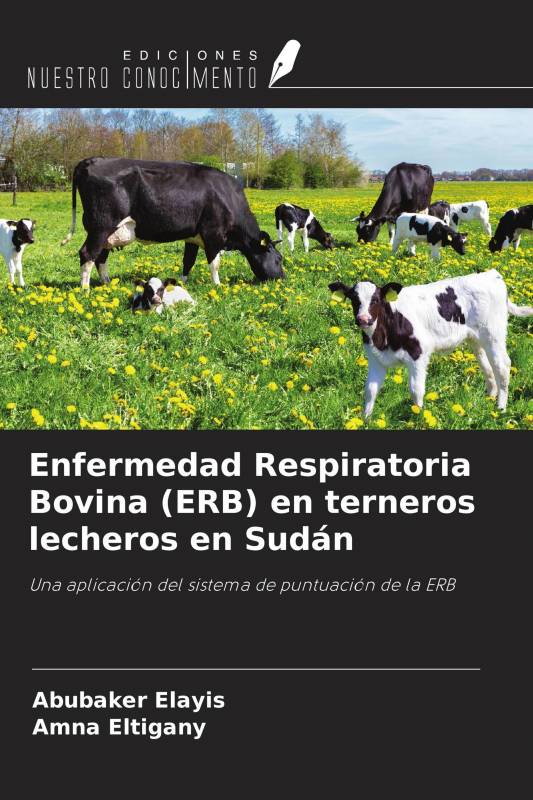 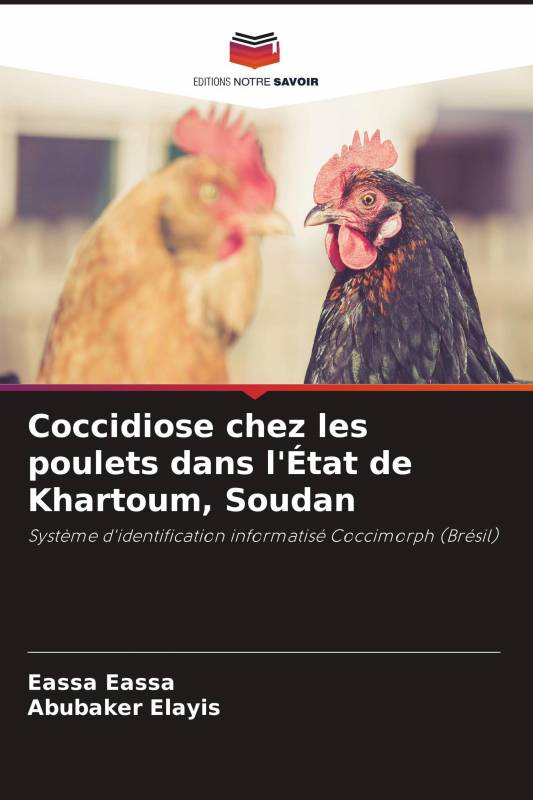 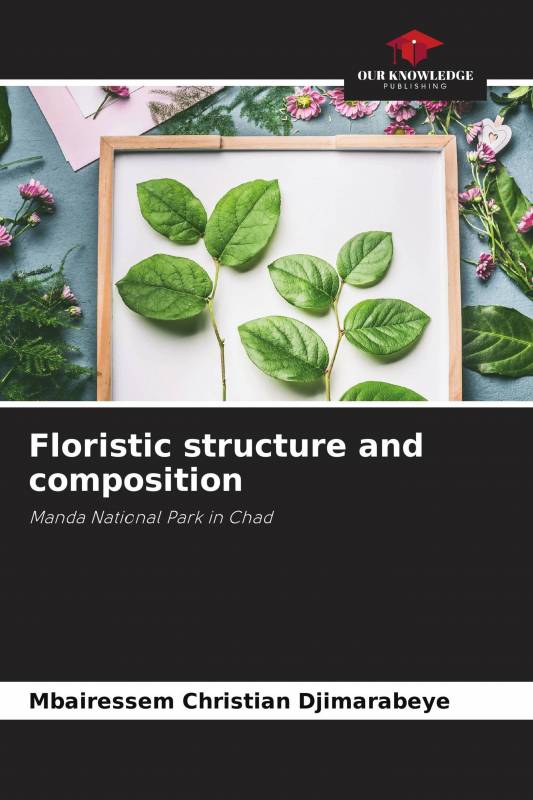 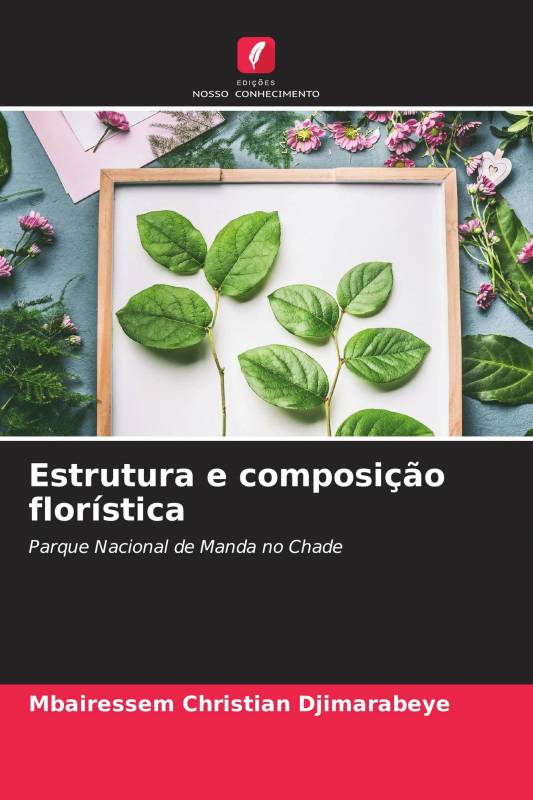 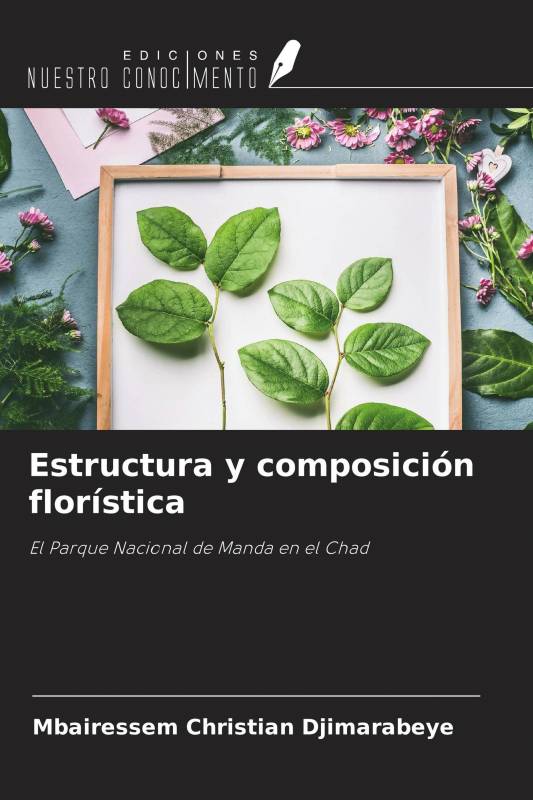 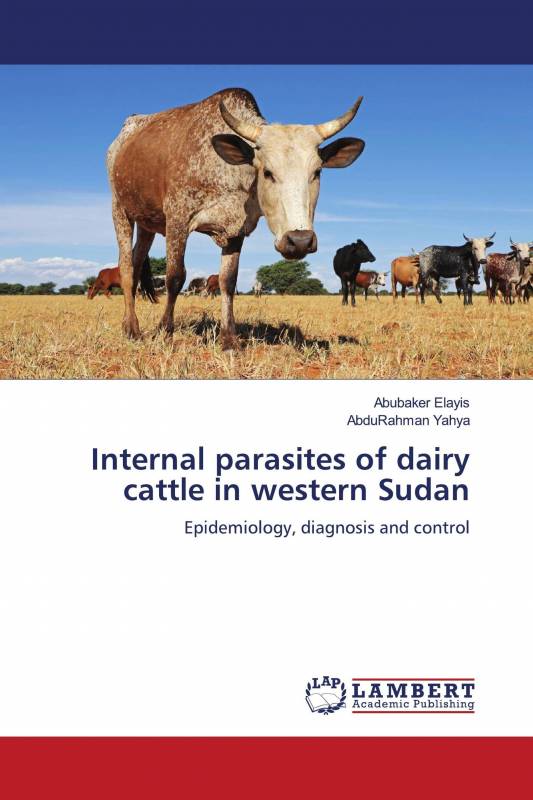 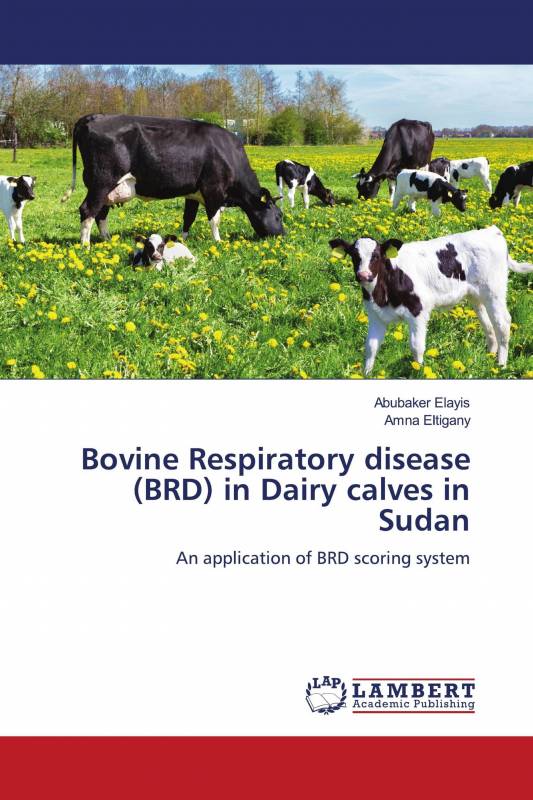 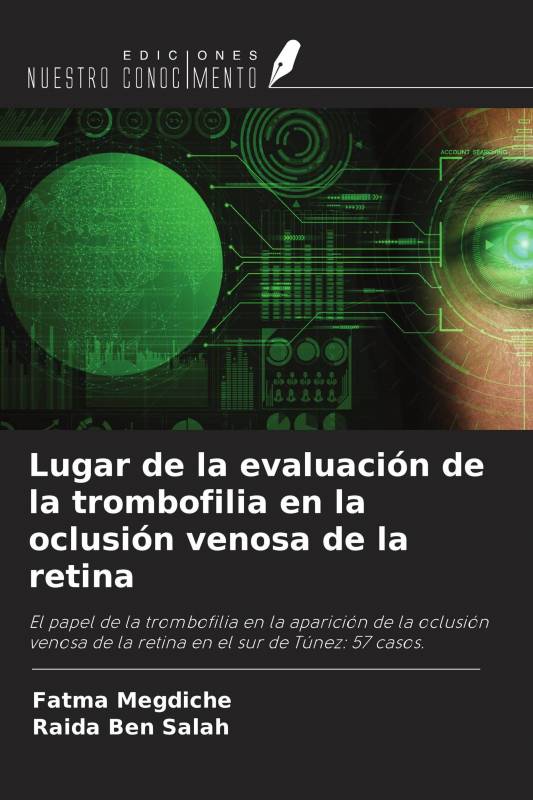 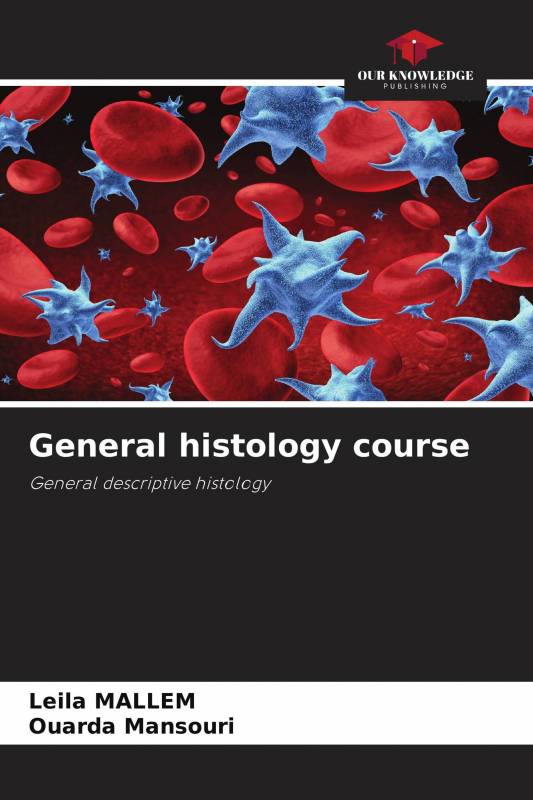 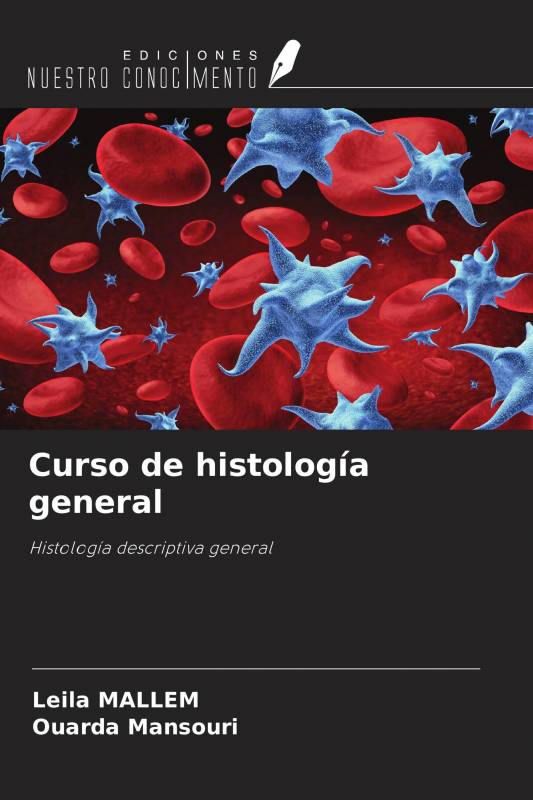 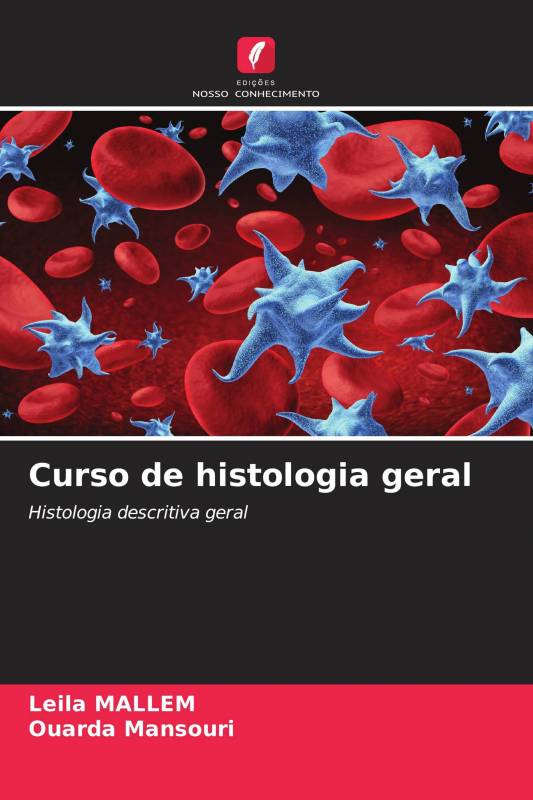 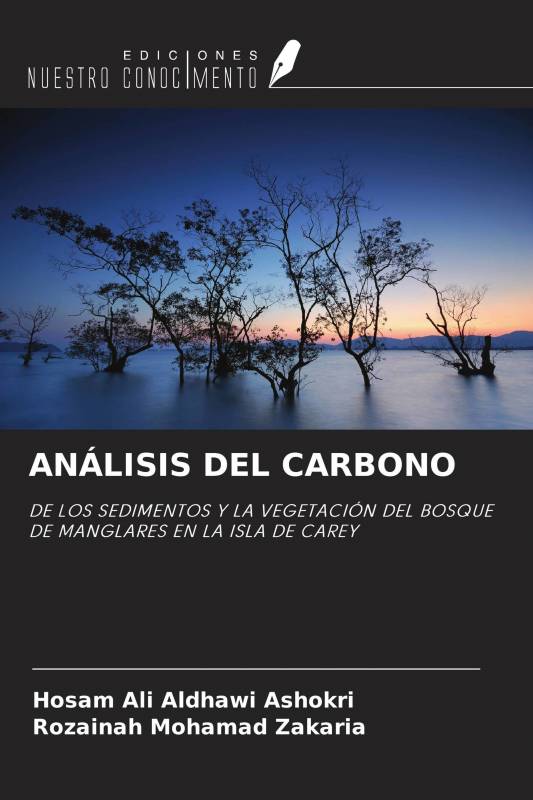 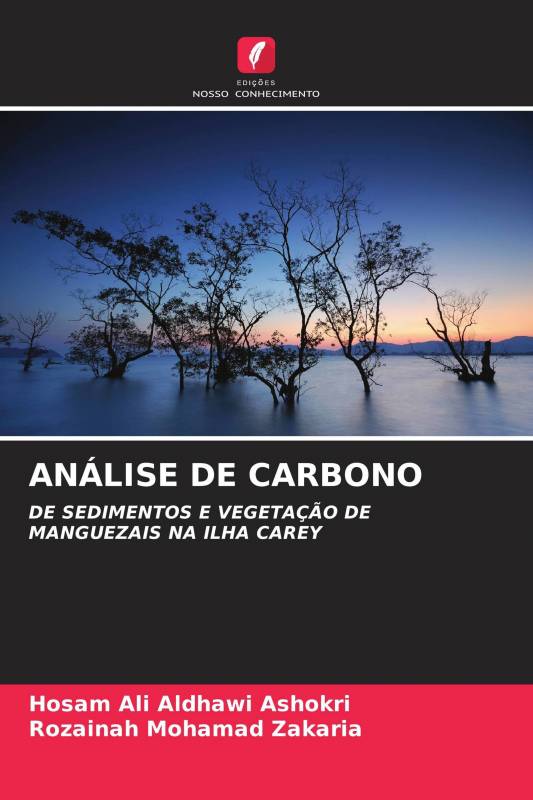 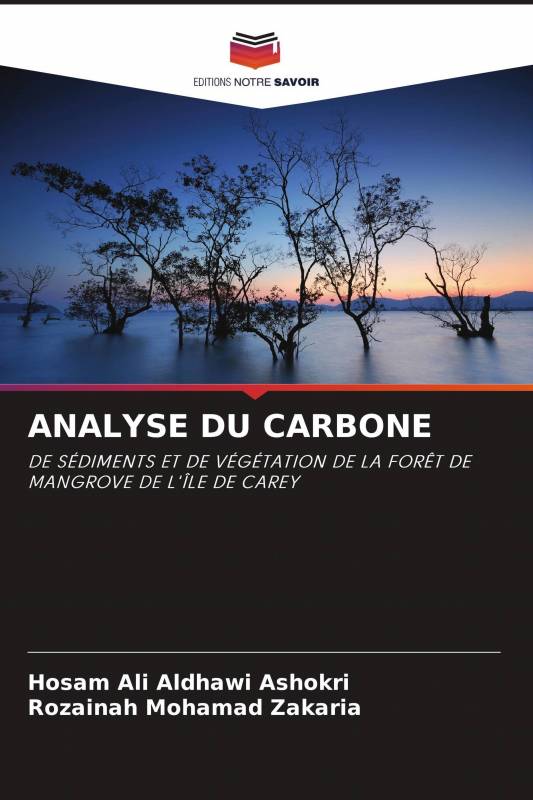 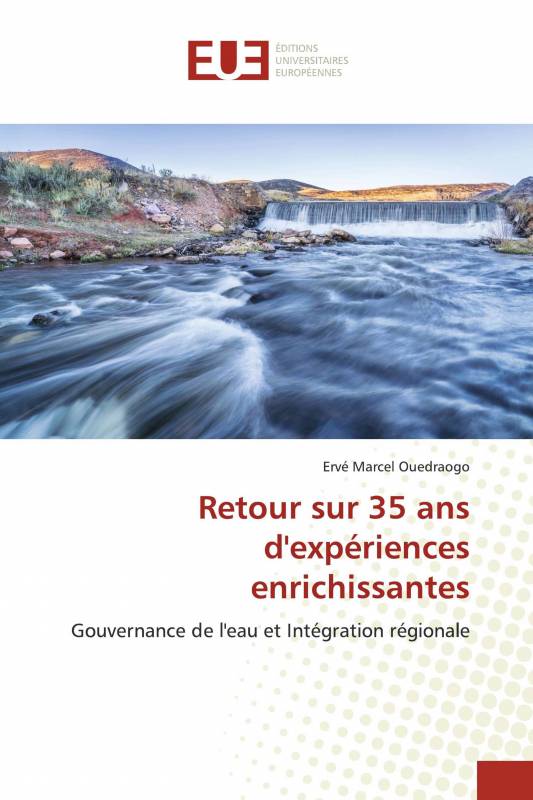 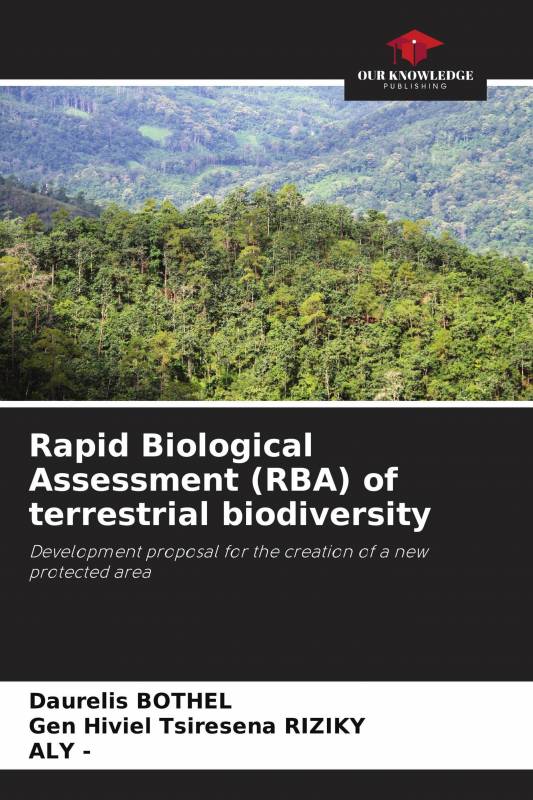 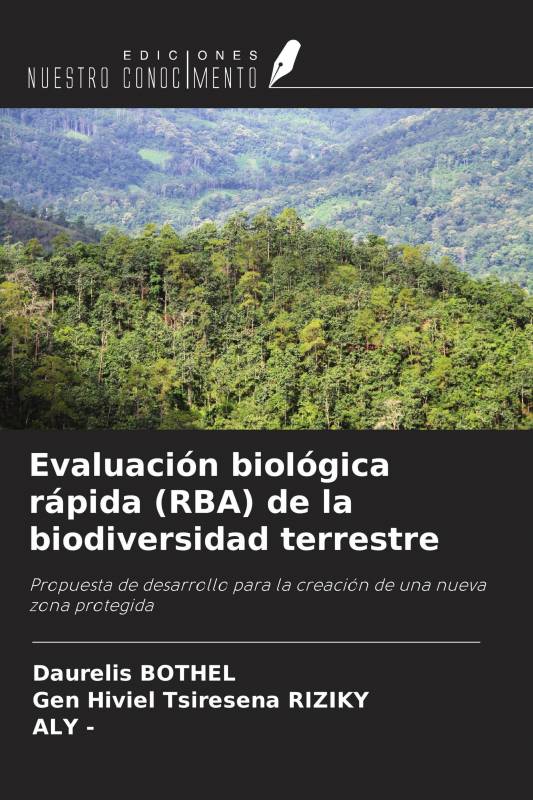