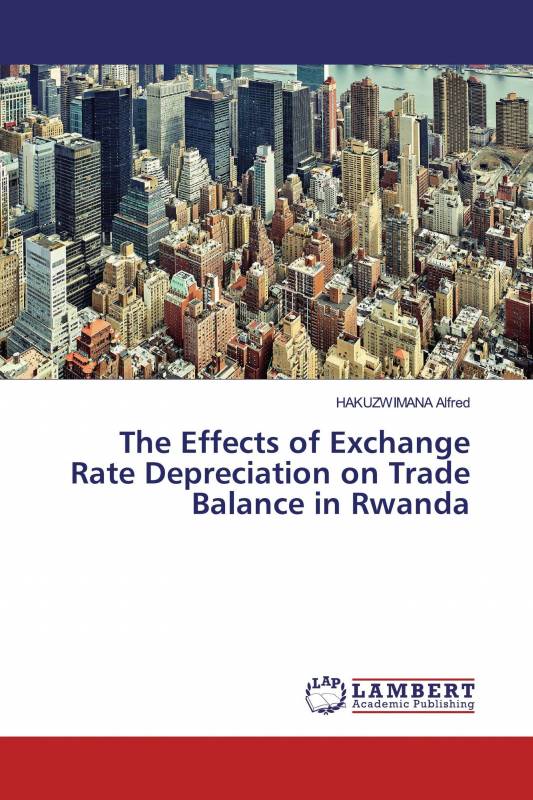 The Effects of Exchange Rate Depreciation on Trade Balance in Rwanda

The study sought to investigate if the currency depreciation improves trade balance in Rwanda.

The study adopted a two-country imperfect substitute model developed by Rose and Yellen.

A dummy variable was included in the model to capture the impact of exchange rate transition regime on trade balance.

The study also concluded that exchange rate transition does not affect trade balance in the short-run.

The implication of the study findings is that exchange rate depreciation in not a sustainable way to correct trade deficit in the long run.

The government of Rwanda should not solely rely on currency depreciation so as to improve trade balance.

The Government of Rwanda should rather focus on improving domestic output by adopting proper strategies to enhance output led growth in order to reduce trade deficit.

Alfred is an economist working at the National Bank of Rwanda since December 2016.

Prior to joining the National Bank of Rwanda, he was an assistant lecturer at the University of Kigali.

Alfred has a Master’s Degree in financial economics and has interest is monetary and macro prudential policy analysis.