THE MANAGEMENT OF HIV/AIDS IN FREETOWN, SIERRA LEONE

A STUDY OF HIV/AIDS IN SIERRA LEONE

The problem of HIV/AIDS in Sierra Leone and other Sub-Saharan African countries is a popular topic among elites, and a common knowledge to many, but the gravity of its menace and the realization of its potency to cause both psychological and medical setbacks remains far-fetched.

While the debate about the existence of the HIV carnage still lingers in the minds of many, including victims who don't know their HIV status, the virus continues to plunge nations into poverty, shattering families and making hundreds of orphans and many homeless.

And since HIV is also transmitted by blood transfusion and from mother to child, there were many possible ways of transmission of the disease in Sierra Leone, especially during the decade-long civil war, and the trend must have continued after the war.

Out of 8,251 persons tested in Freetown for a period of seven months, 937 were positive with a percentage prevalence of 11.4%.

Rashid Ansumana is a PhD Candidate at the Liverpool School of Tropical Medicine, Lecturer at the Njala University Sierra Leone and Research Director at the Mercy Hospital Research Laboratory. 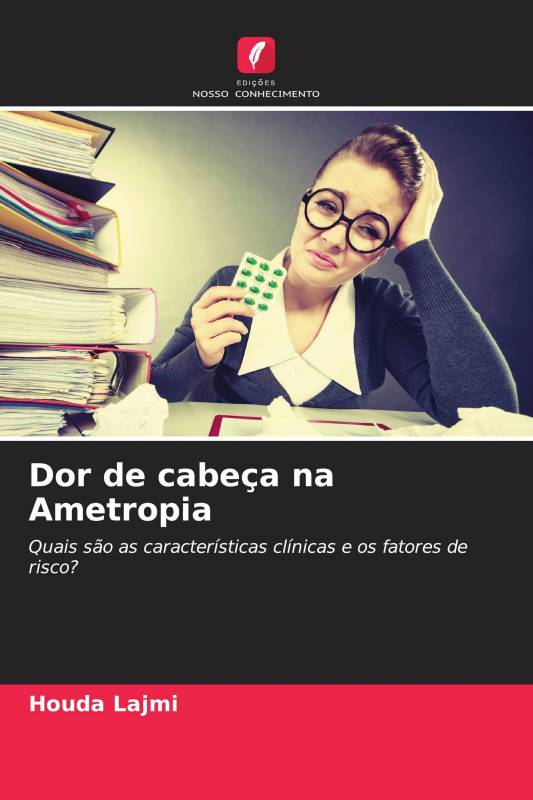 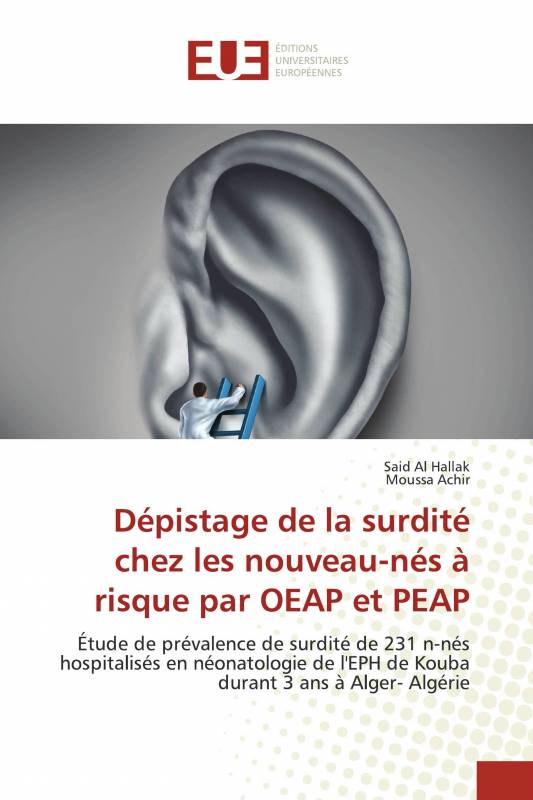 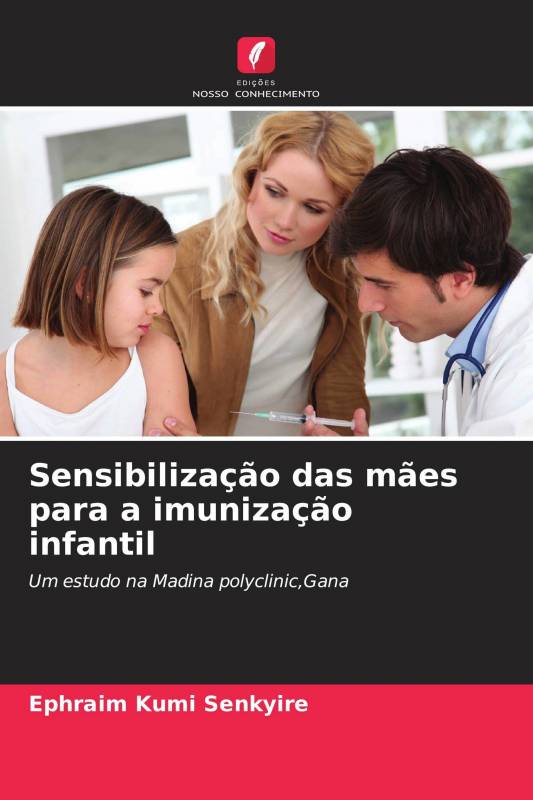 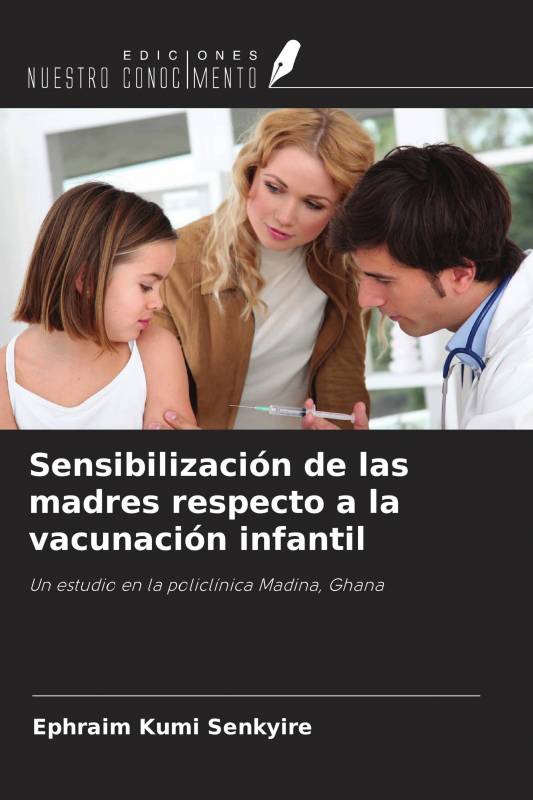 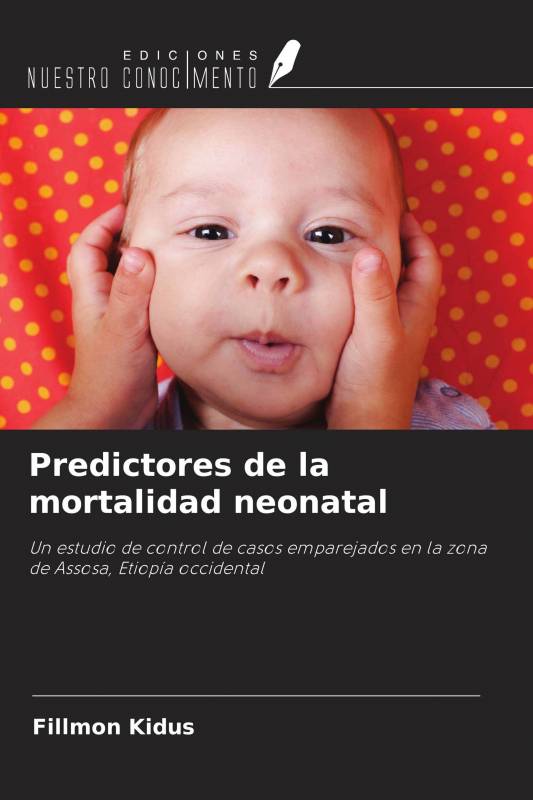 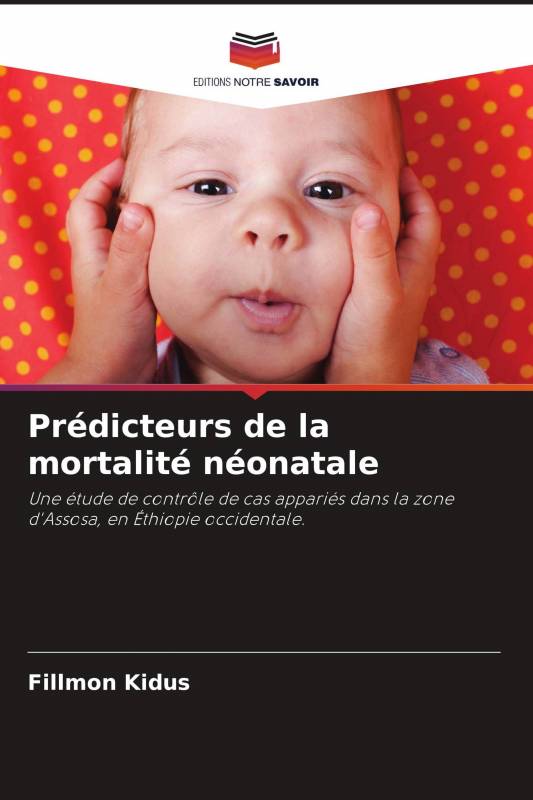 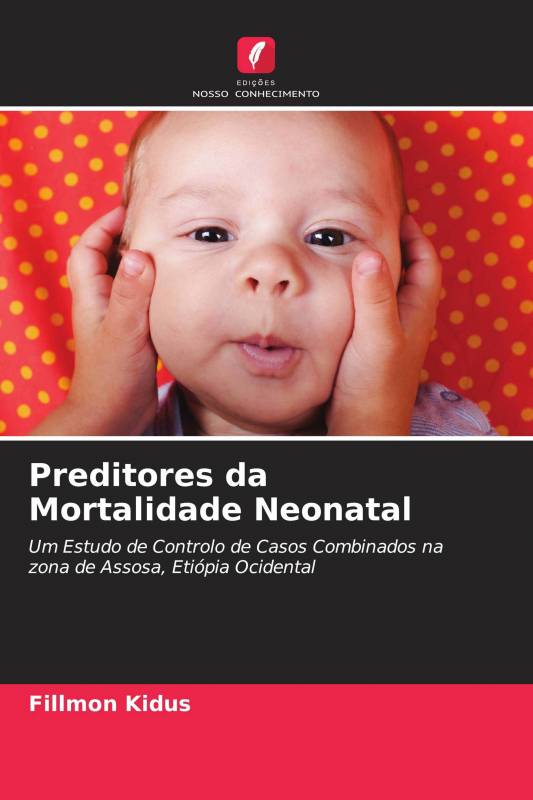 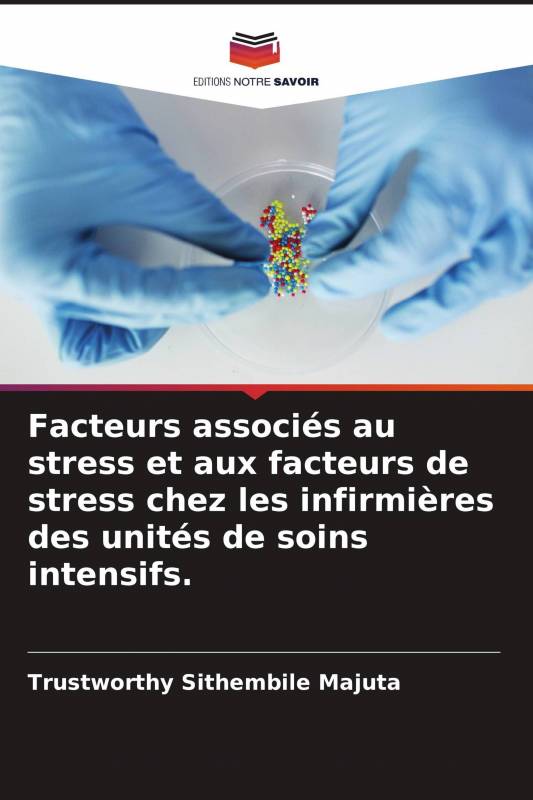 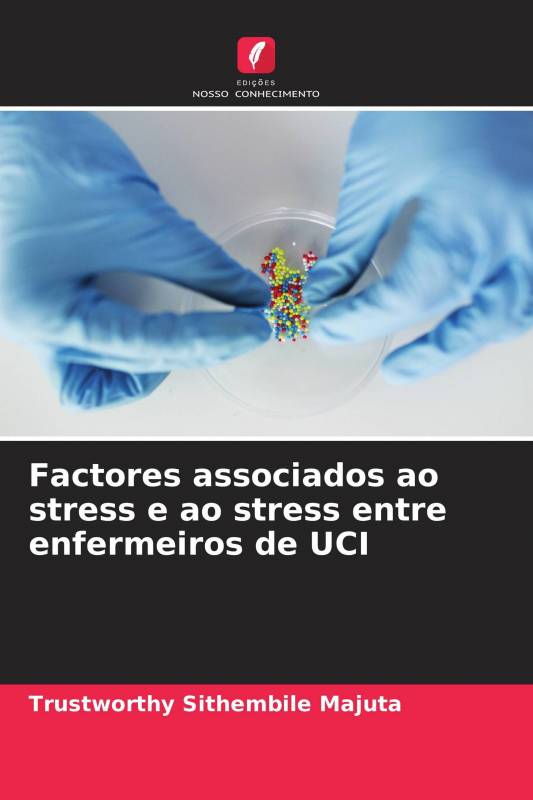 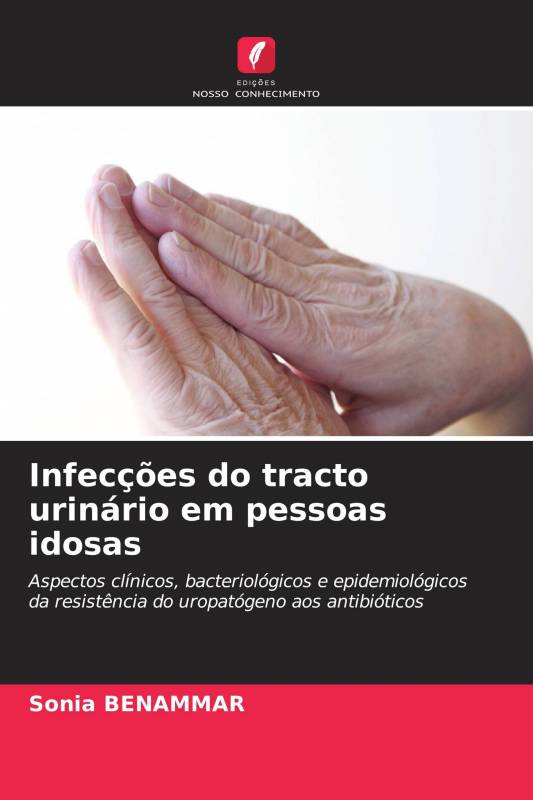 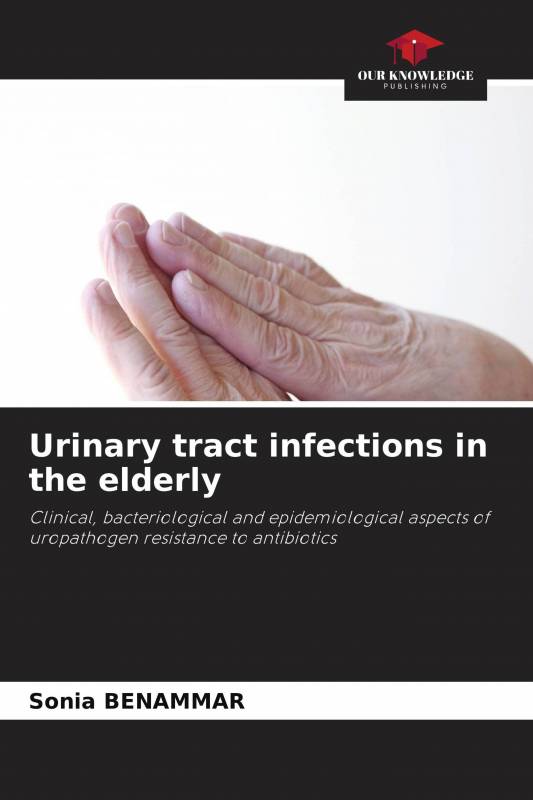 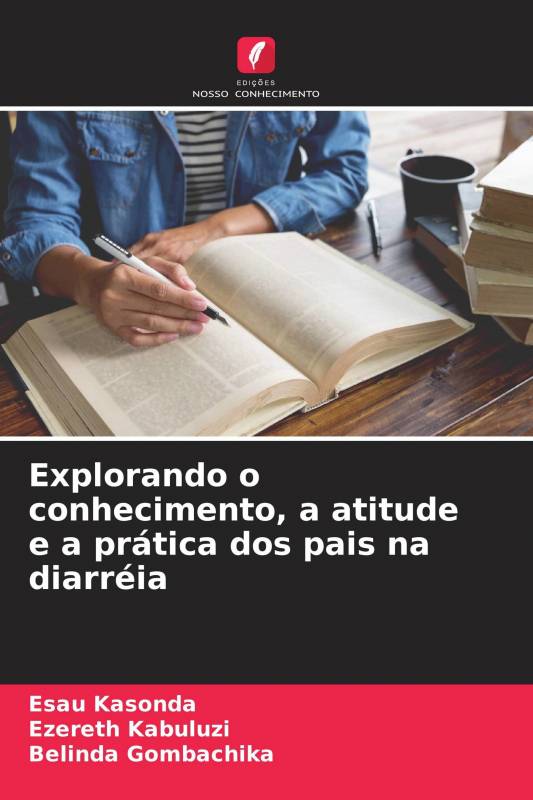 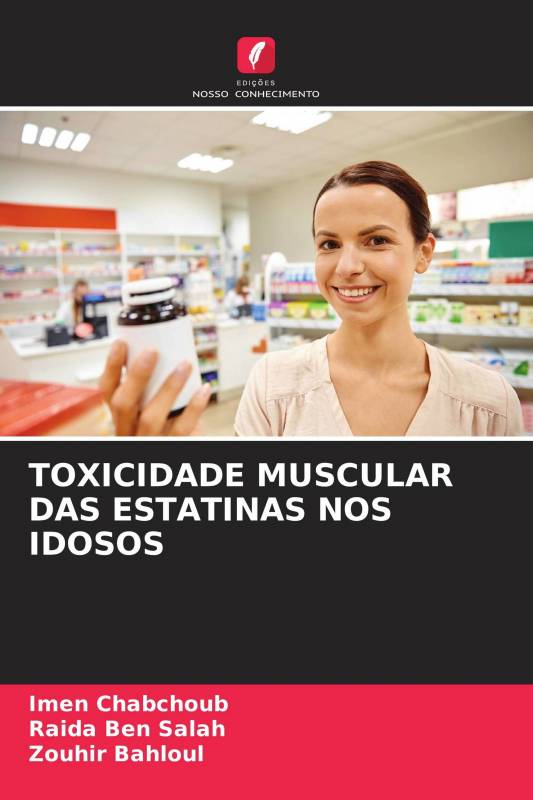 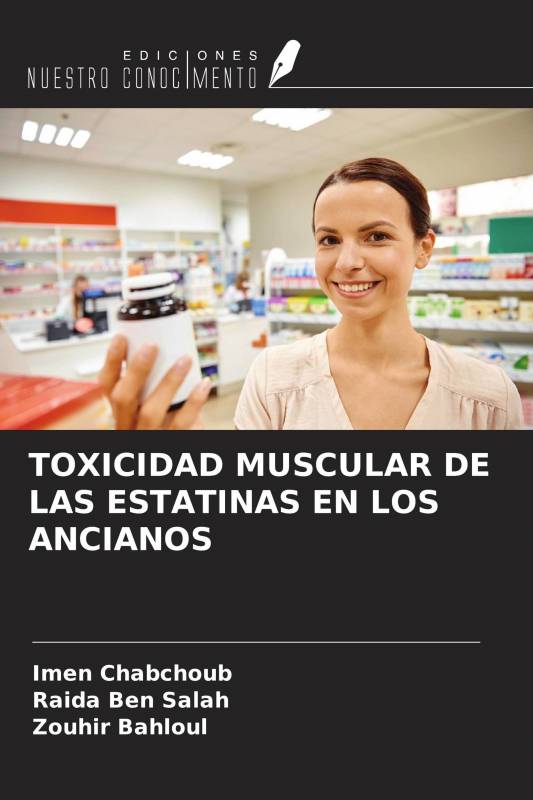 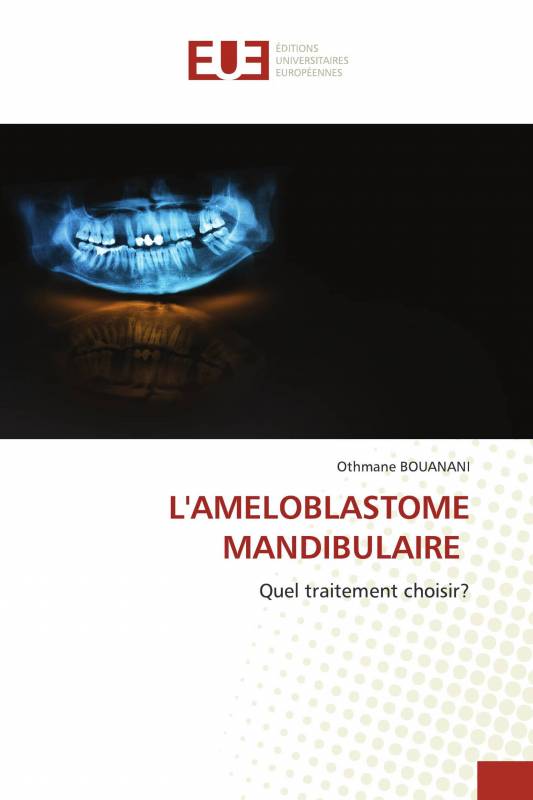 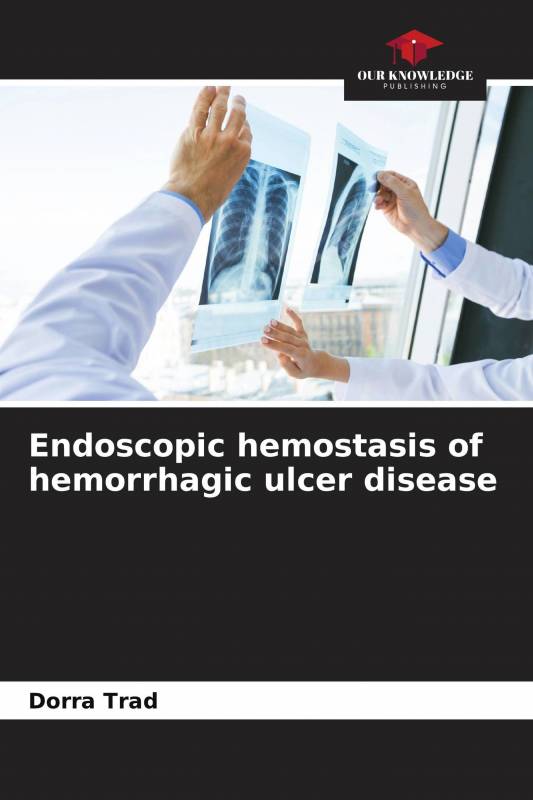 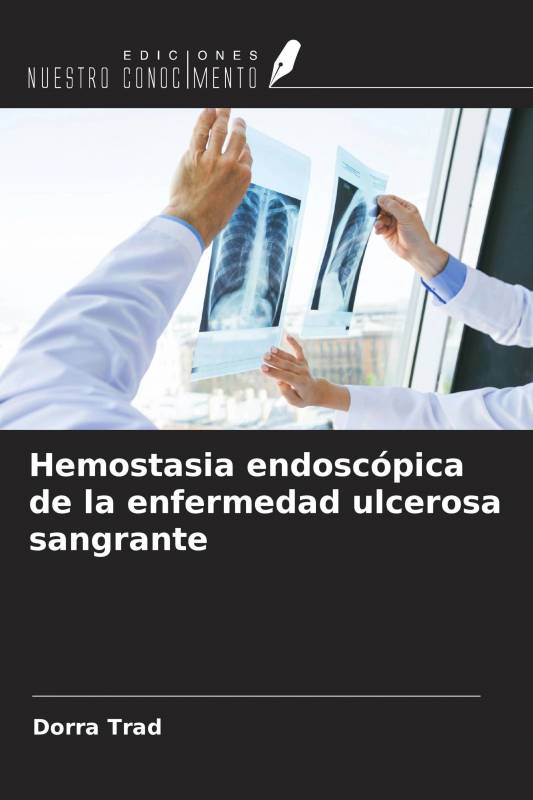 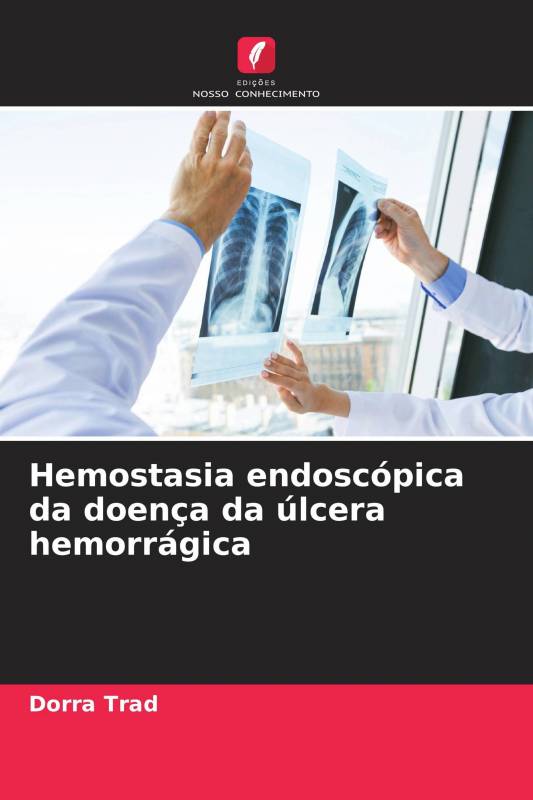 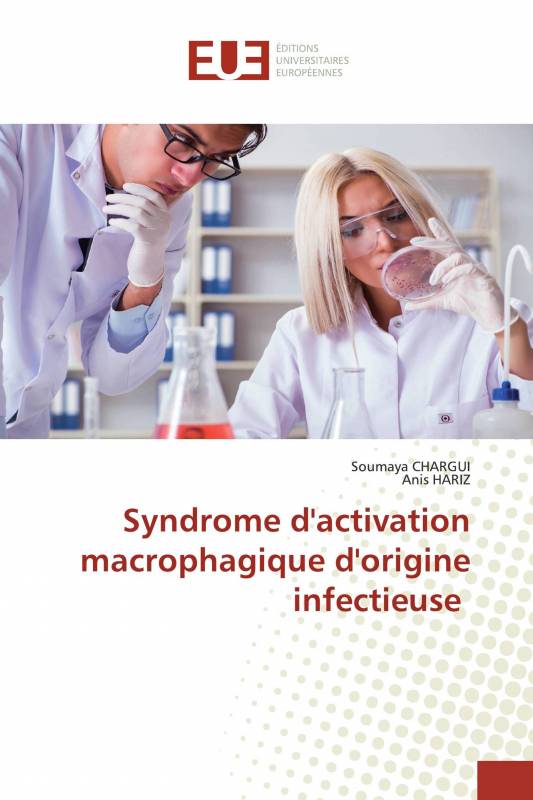 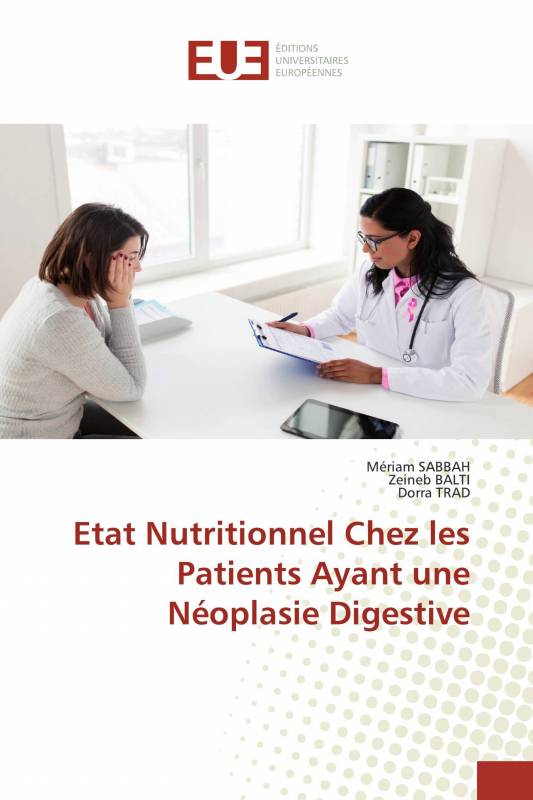