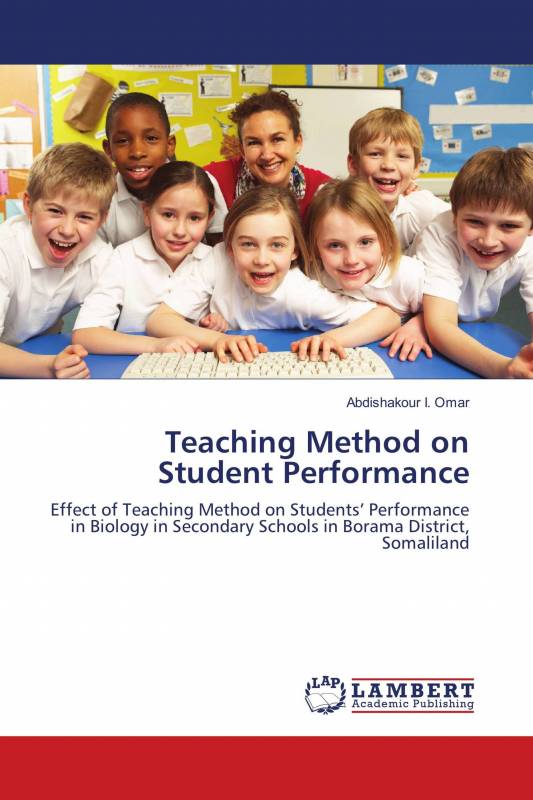 Effect of Teaching Method on Students’ Performance in Biology in Secondary Schools in Borama District, Somaliland

This study investigated the effect of teaching method on students’ performance in biology in secondary schools in Borama district, Somaliland.

Biology offers significant benefits for education, and is a key subject needed for many careers.

Teaching method is the process by which instruction occurs through which knowledge and skills are passed to learners.

Performance was defined as the average score in biology examinations.

Performance in biology had declined in Somaliland in 2011-2014.

While several factors had been blamed for the low achievement in biology, the effect of teaching method had not been isolated.

Data was collected using questionnaire between February and March, 2016.

= .297] had significant effect on performance of students.

MED in Curriculum Management and Instruction and BSc in Education at Amoud University, Borama - Somaliland.