Although national parks have been established across Africa to protect areas from deforestation and to conserve biodiversity, they are not immune to disturbances outside and inside their boundaries.

A study on spatial and temporal heterogeneity of woody vegetation was carried out along the boundary of Umfurudzi Game Park.

Sampling was done at the four corners of the park.

Data were analyzed in Genstat software package, Microsoft Excel and Past software Package.

The differences were attributed to both human and natural factors.

A progressive increase in vegetation disturbances within the buffer zone was noted for the period 1985-2010.

Agriculture was concluded to be the main possible cause of vegetation disturbances along Umfurudzi Park boundary.

Wellington Madumira was born on the 25th of February, 1986 in Buhera, Zimbabwe.

He is an environmentalist by profession and holder of Msc Honours degree in Tropical Resource Ecology. 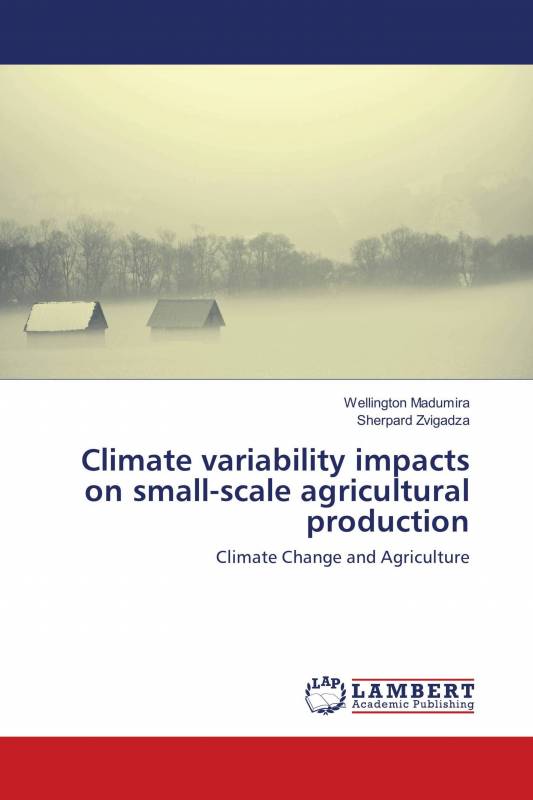