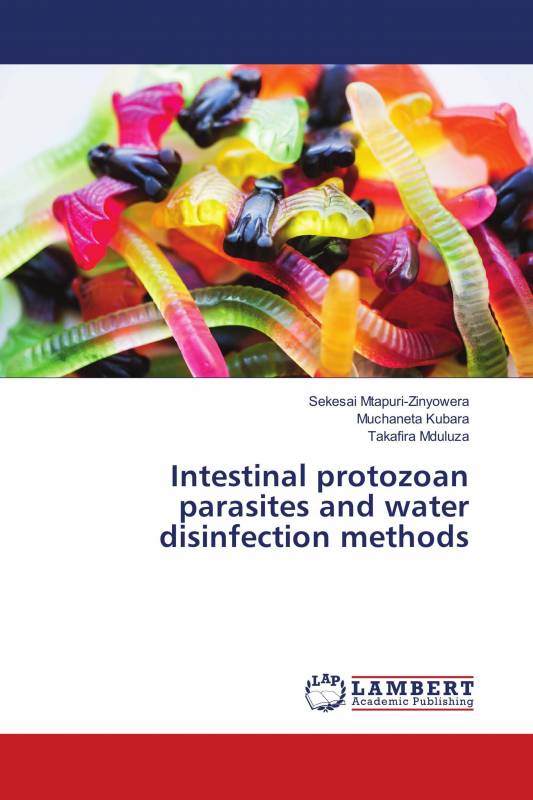 An estimated 3.5 billion people worldwide are infected with intestinal parasites mainly in the developing countries where there are poor water and sanitation facilities that play a pivotal role in transmission of diseases.

Prevalence of parasitic infections in school pupils living in an urban, rural and farming area was done.

cayetanensis were prevalent in the rural area, the risk factor of being infected with G.

duodenalis being, not washing fruits before eating and drinking water from deep protected wells.

A sand filter was designed which was capable of capturing protozoan parasites by 99.99%.

I learned at the University of Zimbabwe.

Worked in the laboratory at Harare Central Hospital then in 2002 to 2003 did a Masters Degree in Medical Microbiology.