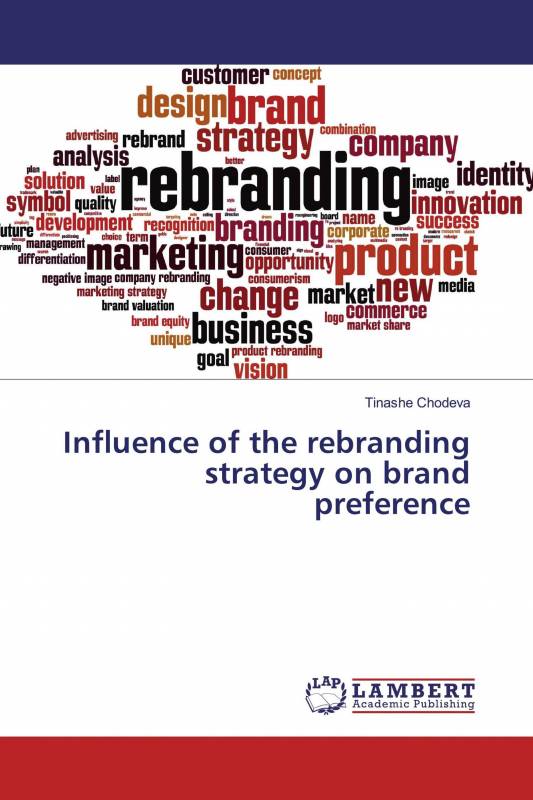 Influence of the rebranding strategy on brand preference

This research study sought to investigate the influence of the rebranding strategy on brand preference: The case of Zimbabwe Broadcasting Corporation.

Internal rebranding definition was drawn from Juntunen et al (2009) and the elements of brand preference were taken from different authors who include (Davies et al 2009, McMillan and Josh 2013, Richard and Zhang 2012).

Interest in the researcher to carry out this research was triggered after noticing that the brand preference of ZBCTV was continuously decreasing as the general public now prefer most other channels such as DSTV, Kwese TV to mention but a few.

Tinashe Chodeva is graduate of Marketing Management at Midlands State University and passed with a First Class Degree.

Tinashe also worked at the Zimbabwe Broadcasting Corporation in 2016 during his internships program.

He is a very hardworking person.