The purpose of this study was to compare selected physiological characteristics of male league Zimbabwe soccer players across playing position.Twenty-two (22) players aged 21-33 years, who volunteered to participate in the study were categorized into three playing positions, defenders (n=7), midfielders (n=7) and forwards (n=7).

Descriptive statistics (mean and standard deviation) were used to present the physiological data for each of the three positions.

A One-way analysis of variance (ANOVA) was performed on the data (at p=0.05) to determine any significant differences inthe selected variables across playing position.

A Newman-Keuls post-hoc was also performed, also at p=0.05, to locate the playing positions across which any significant differences existed.

The study found no significant differences in the Zimbabwean soccer players in each of the physiological attributes investigated, across playing positions(p>0.05).

I am naturally a teacher with a passion for Sports Science, specifically in Sports Biomechanics, Sports Pedagogy, Sports Performance, Testing and Measurement, Gymnastics, Physically Activity, and, of late, relationships between traditional Sports and Modern Sports.

I hold a Masters in Sports Science and Coaching. 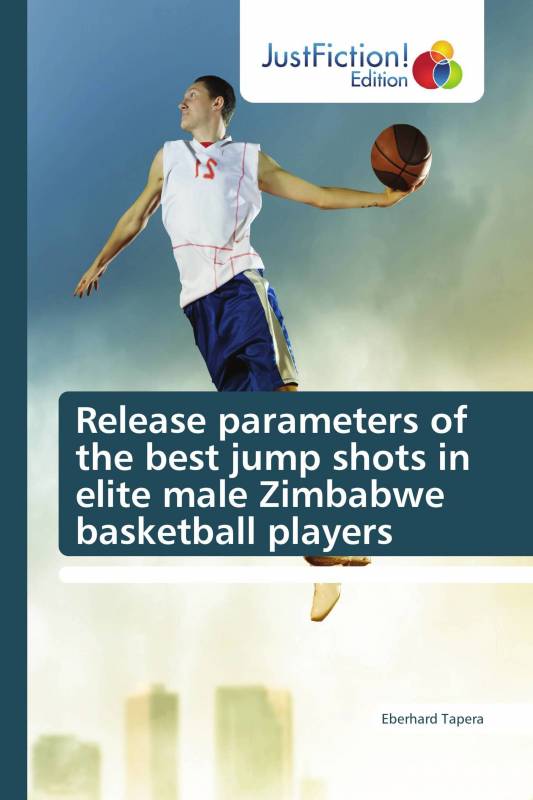 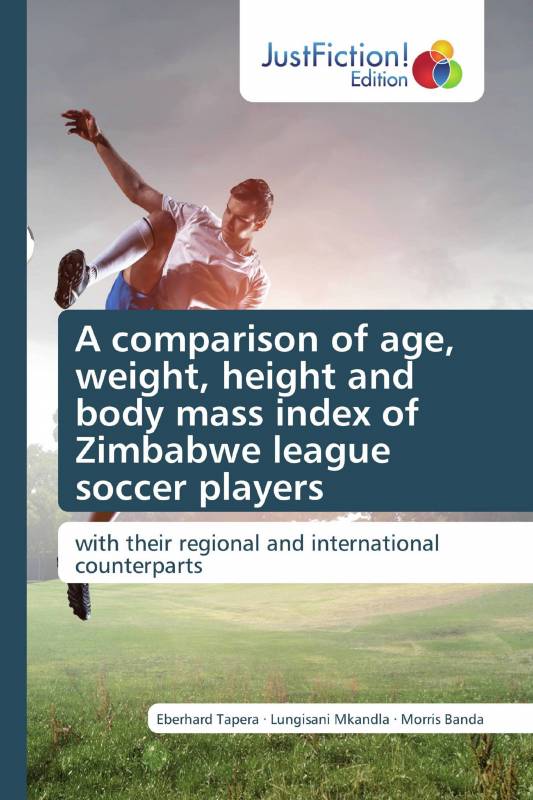 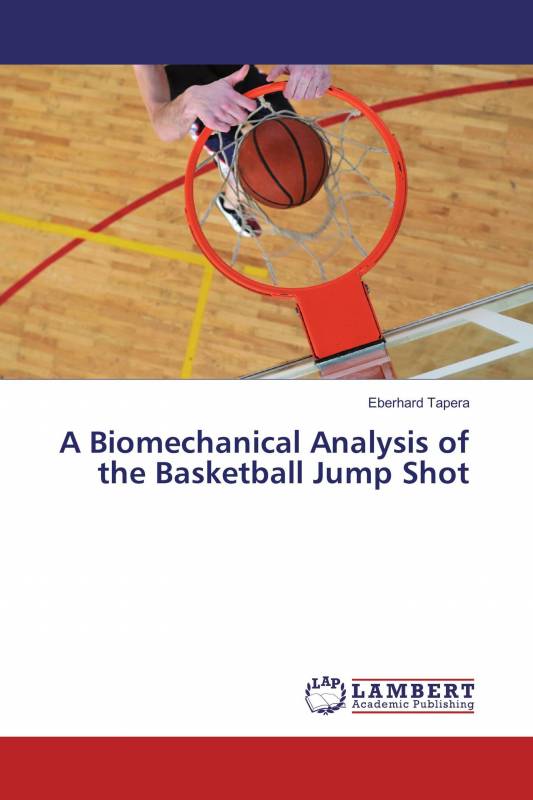 A Biomechanical Analysis of... 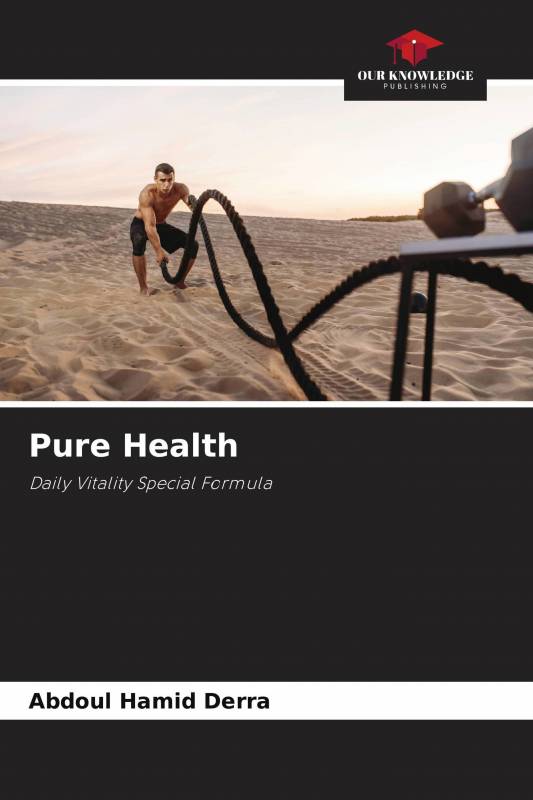 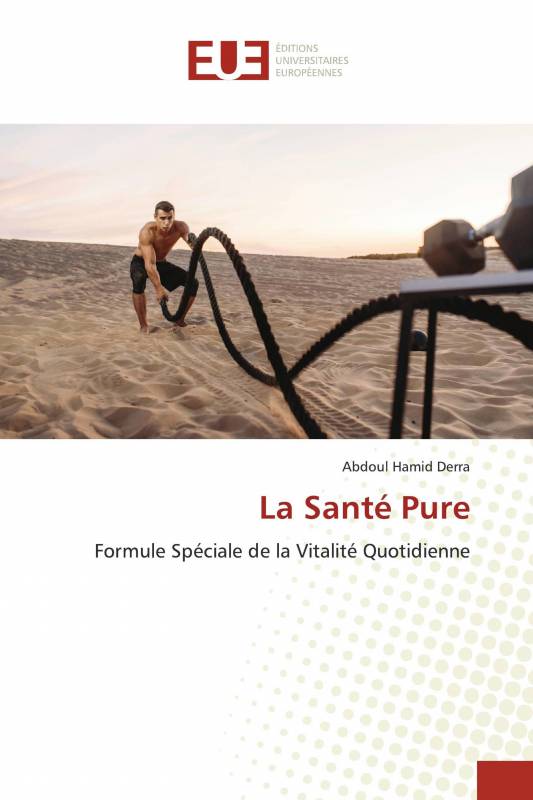 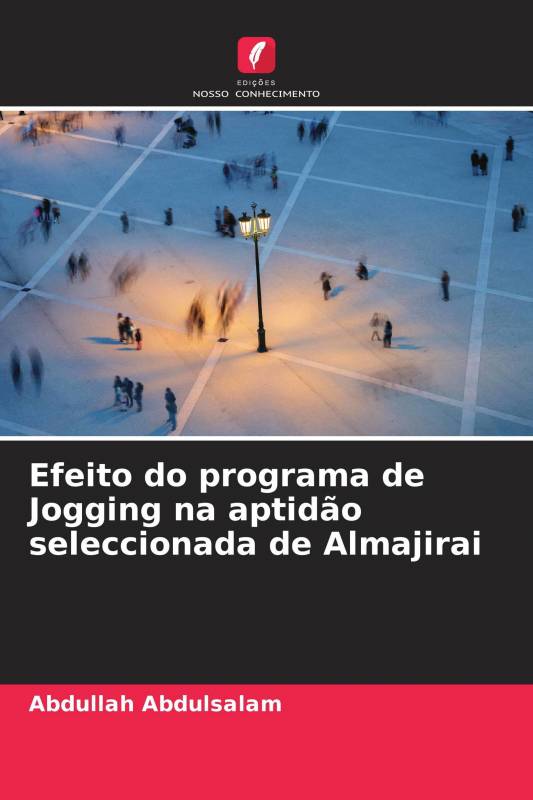 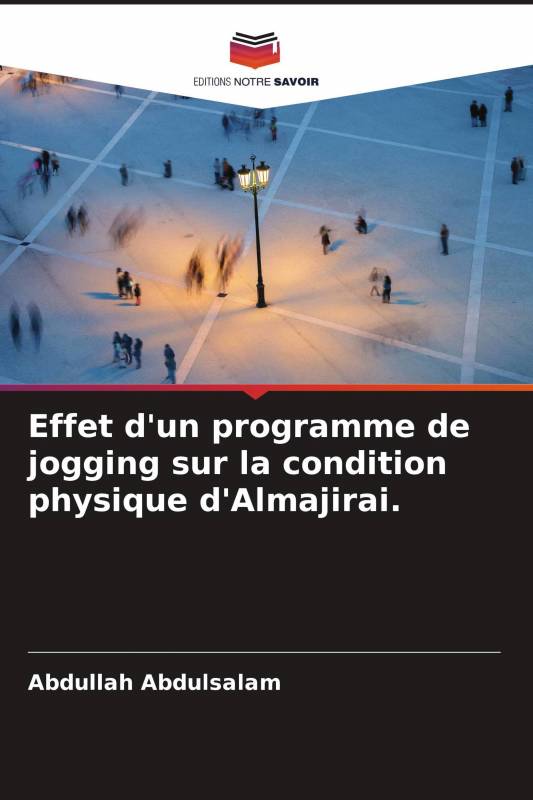 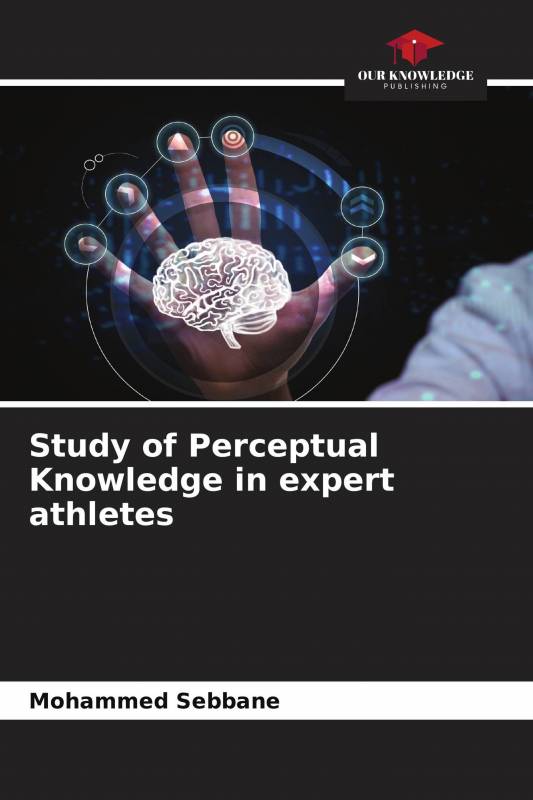 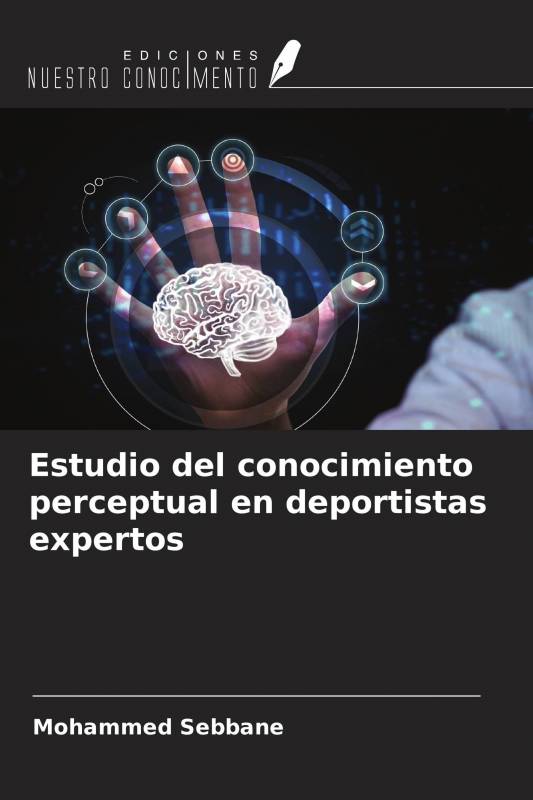 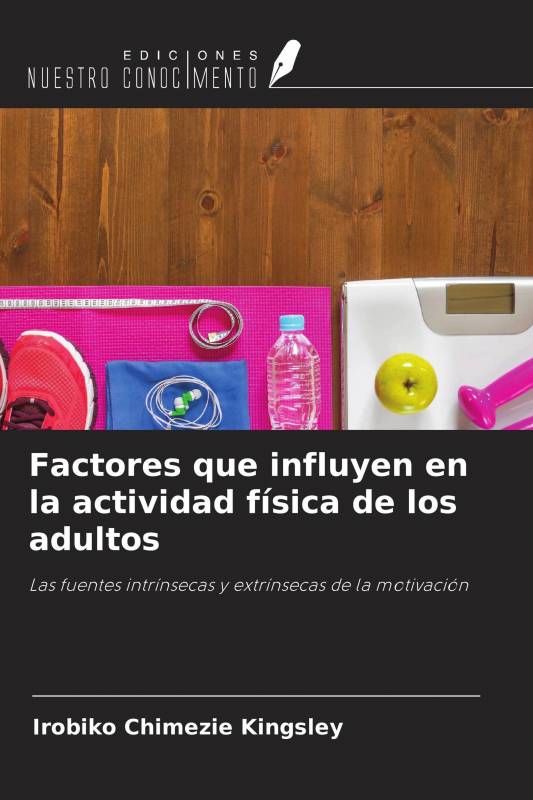 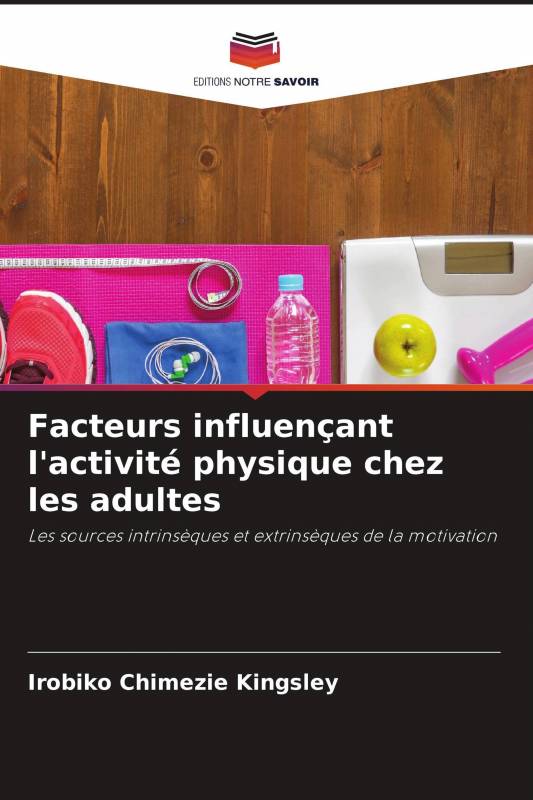 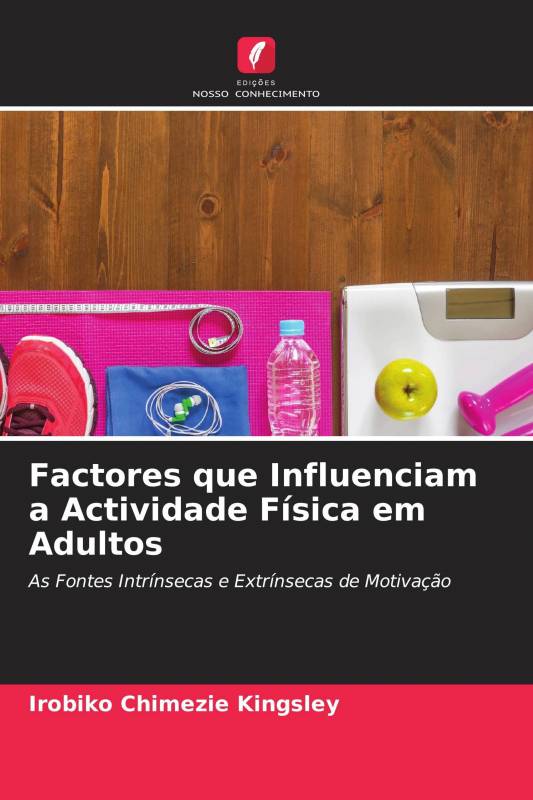 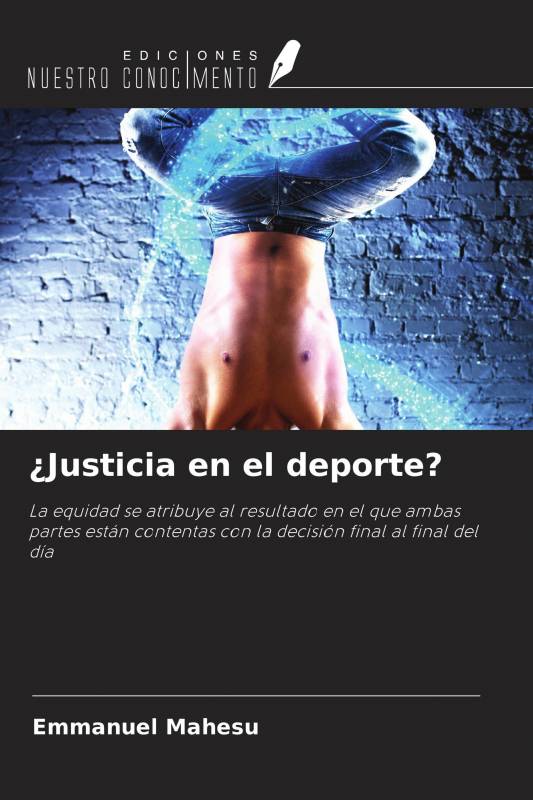 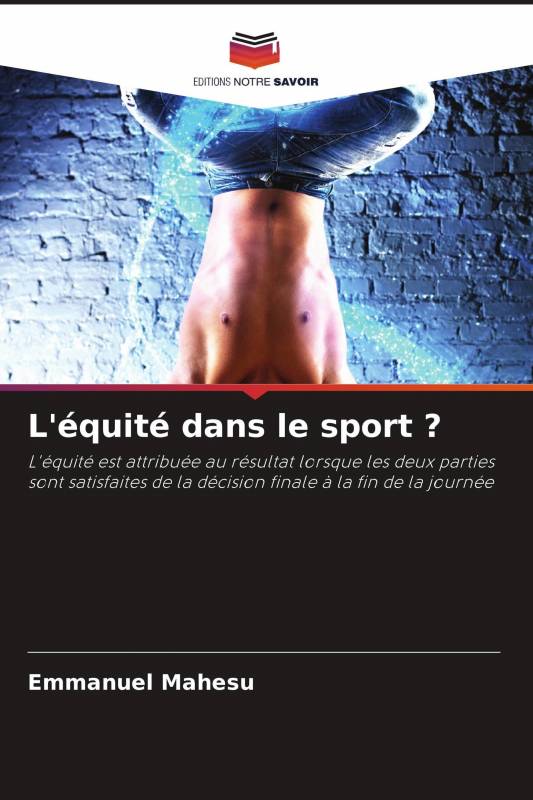 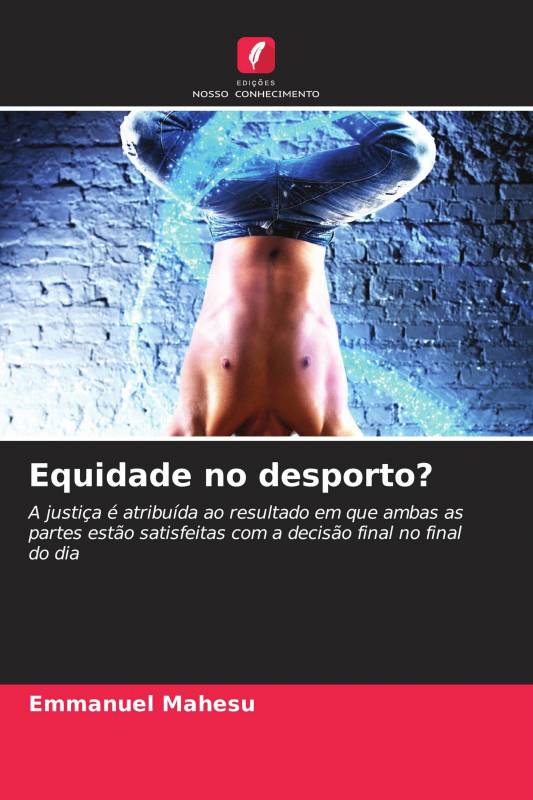 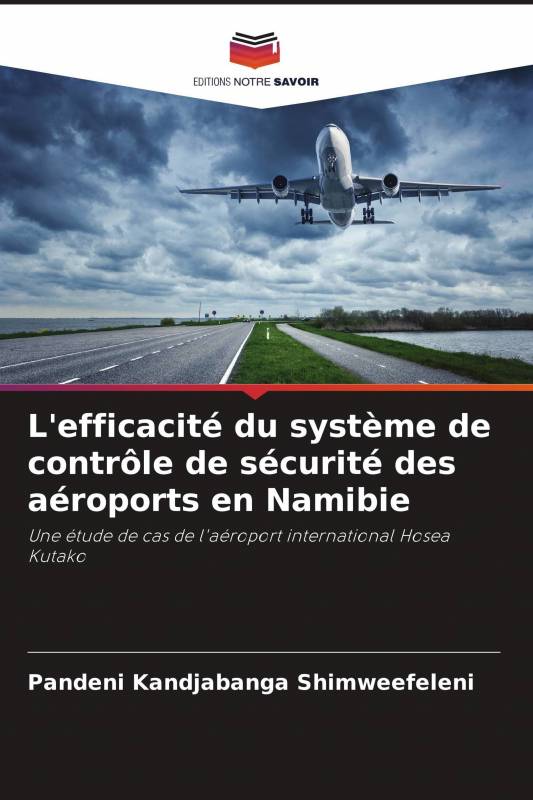 A Eficácia do Sistema de... 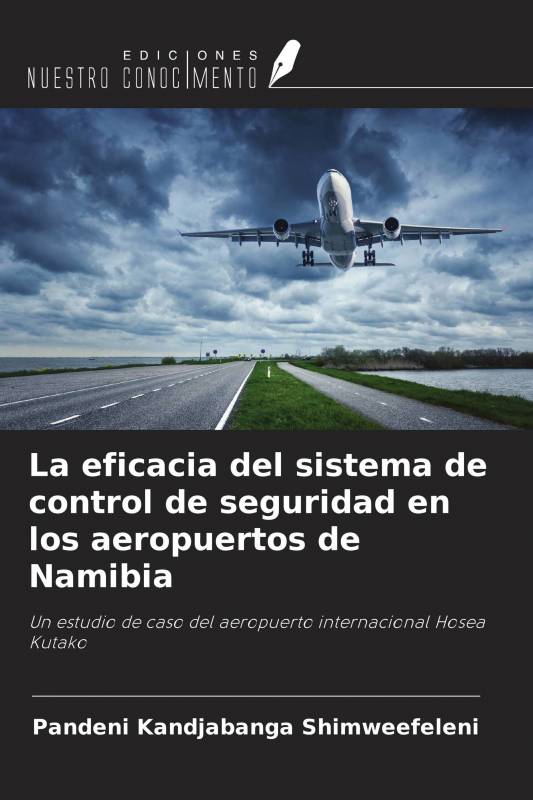 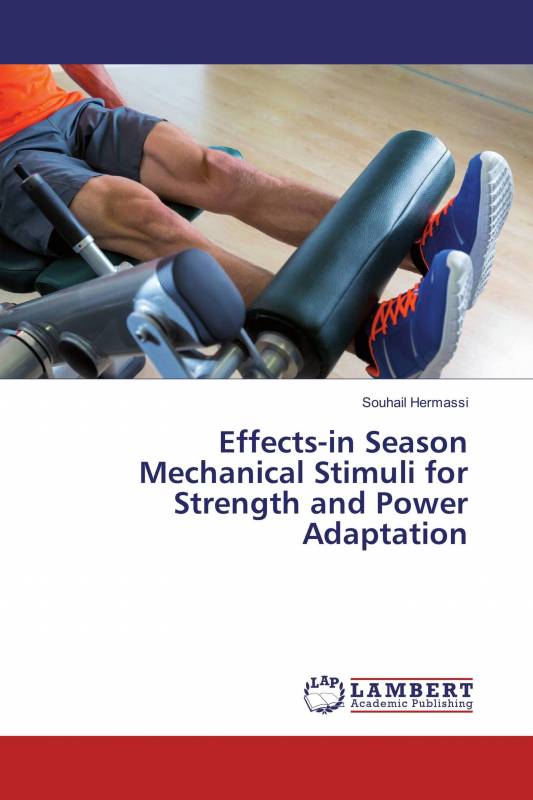 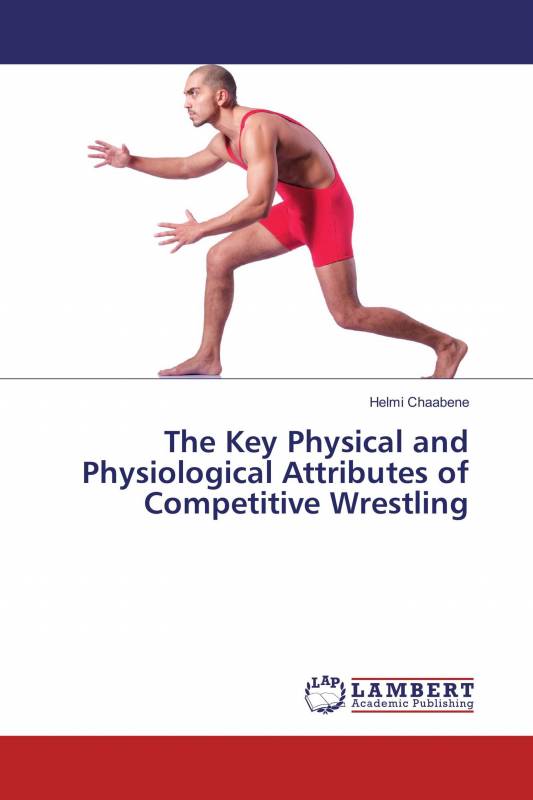 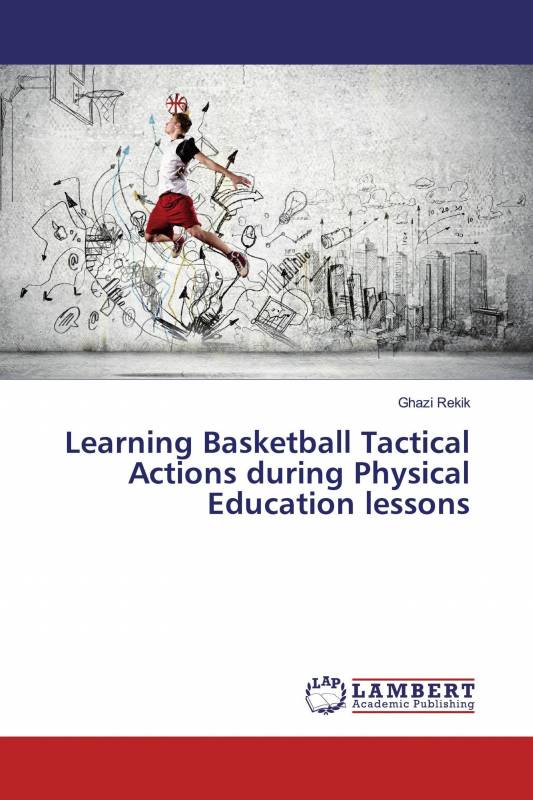 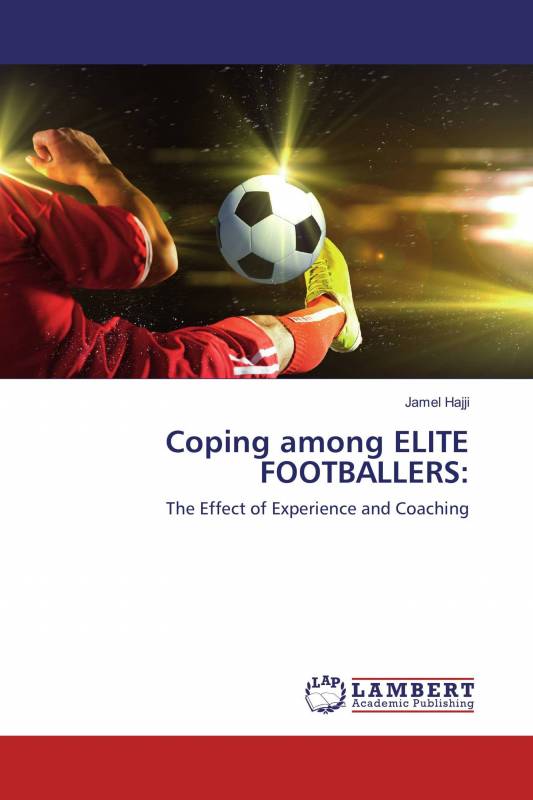 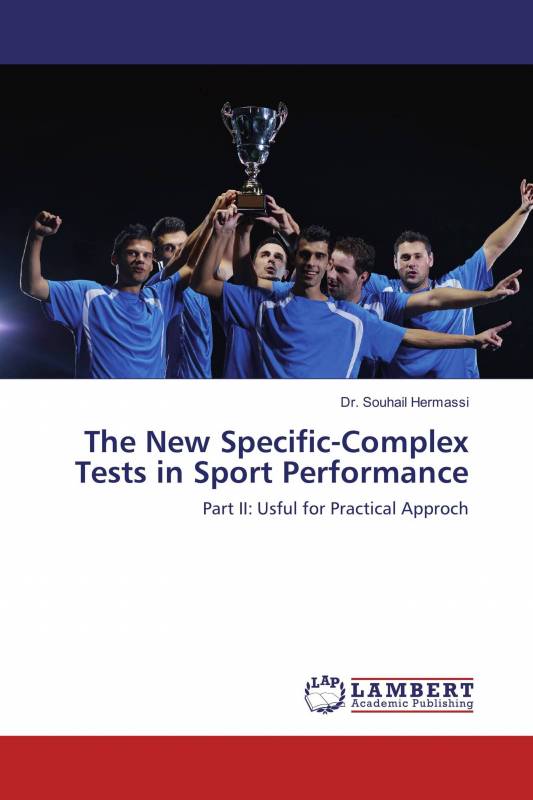 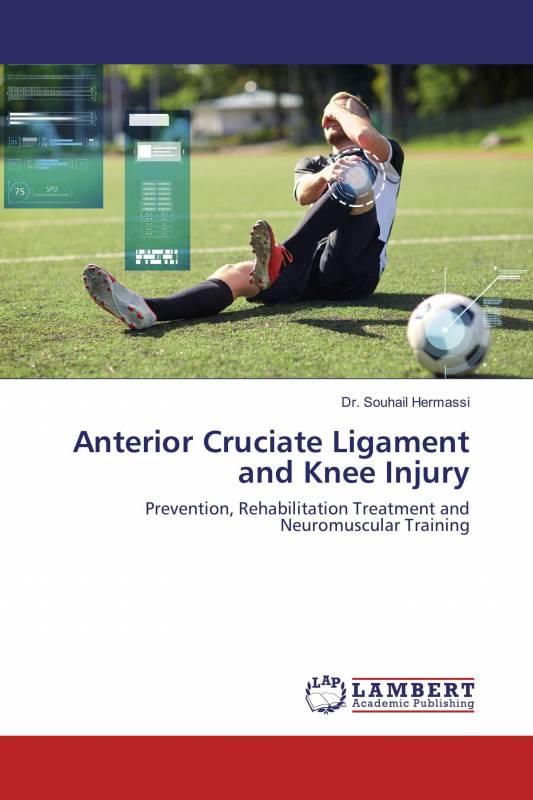 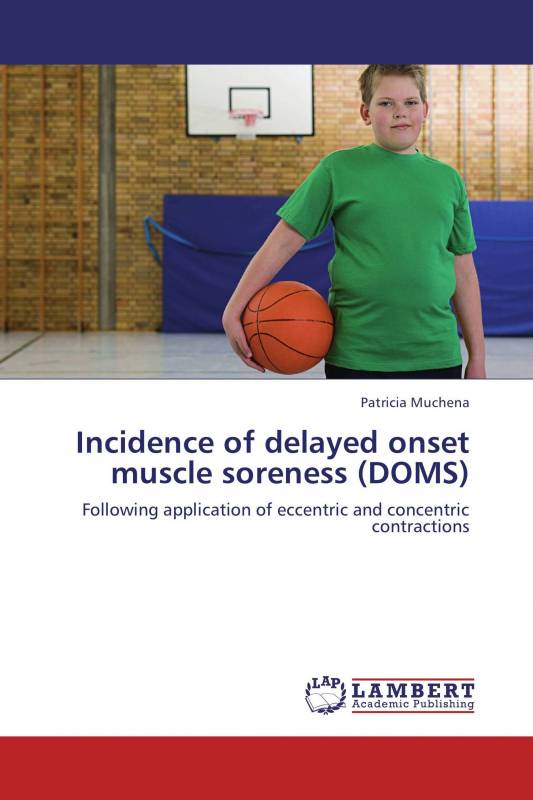 An Analyisis of Football...

A Biomechanical Analysis of...