The origins of the Zimbabwean crisis

The situation obtaining in Zimbabwe at the turn into the 21st Century can be described best as a crisis situation.

This was characterised by economic, political and socio-cultural turmoil which had a far reaching impact not only to the society in Zimbabwe but also to the international community.

The book traces the origins of the crisis arguing that factors that contributed to the crisis situation are rather complex.

Percyslage chigora is a lecturer in the Deaprtment of History and Development Studies, Midlands State University, Zimbabwe.

He is the author of Zimbabwe Politics in the 21st Century. 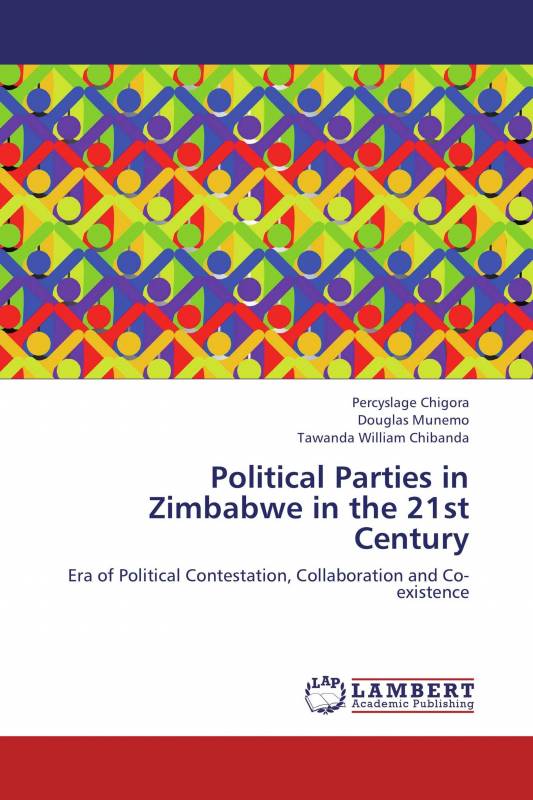 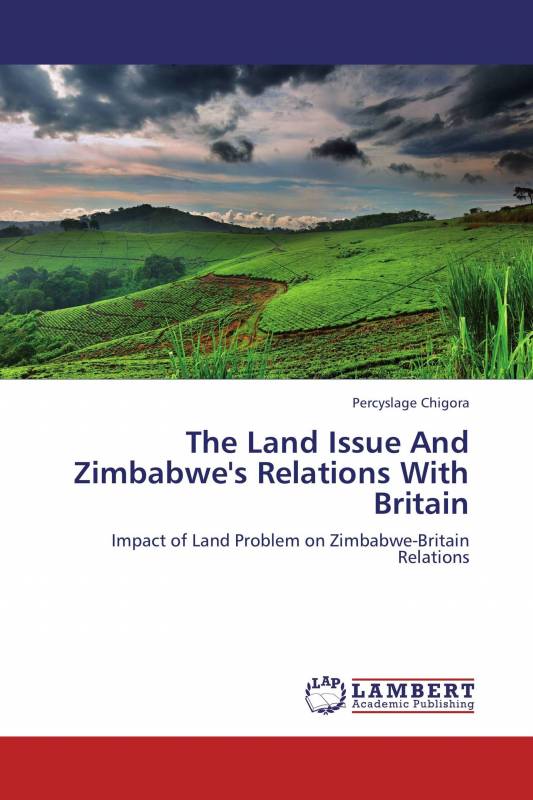 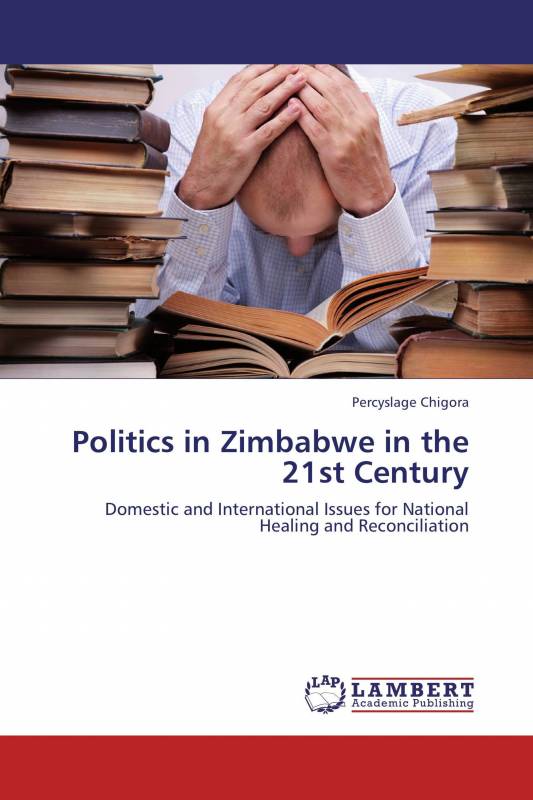 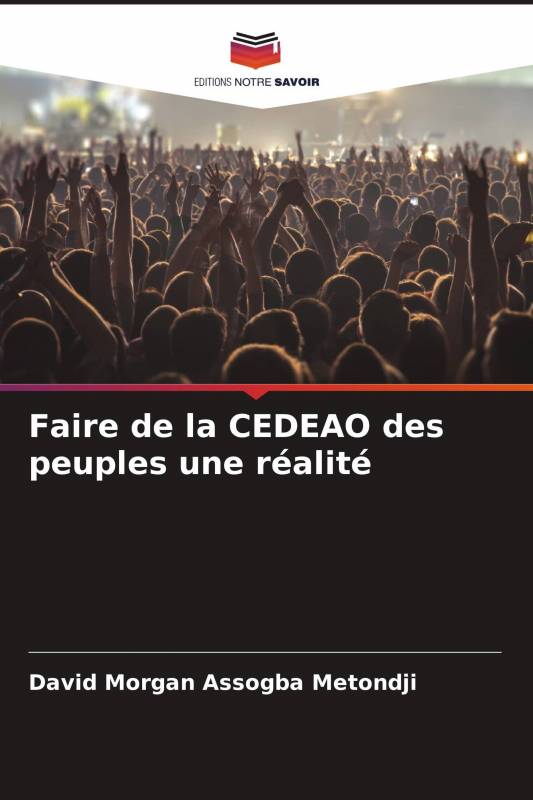 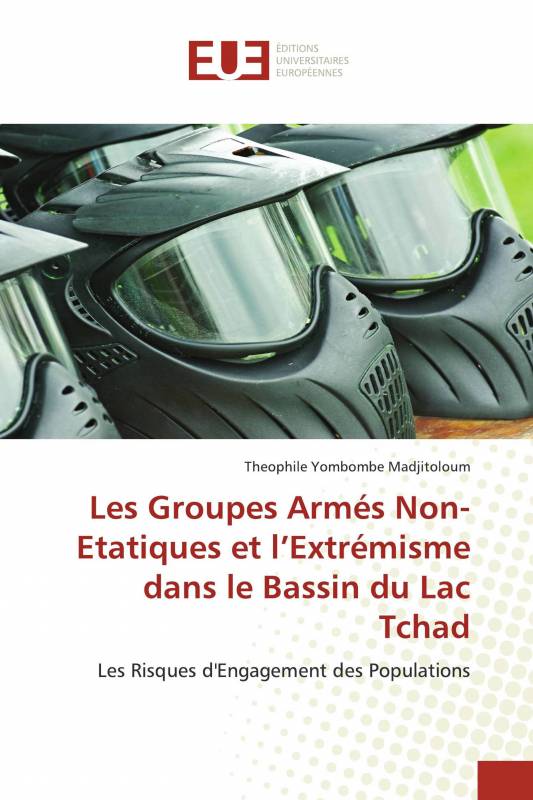 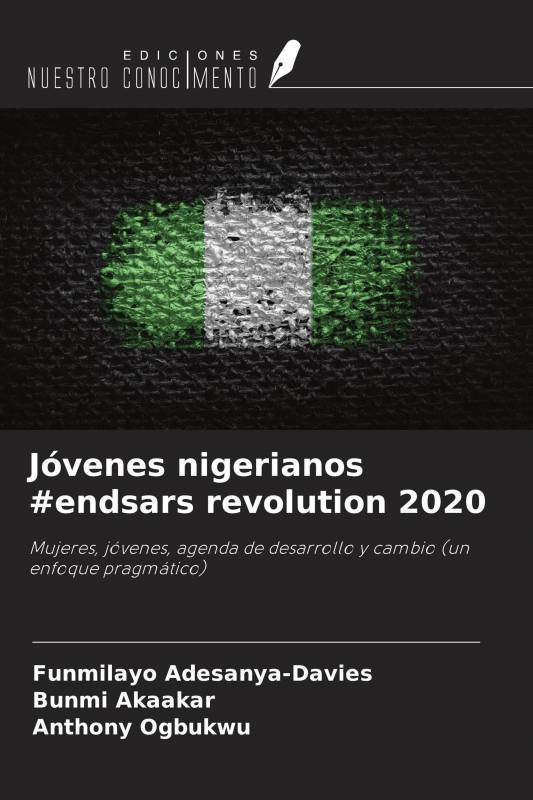 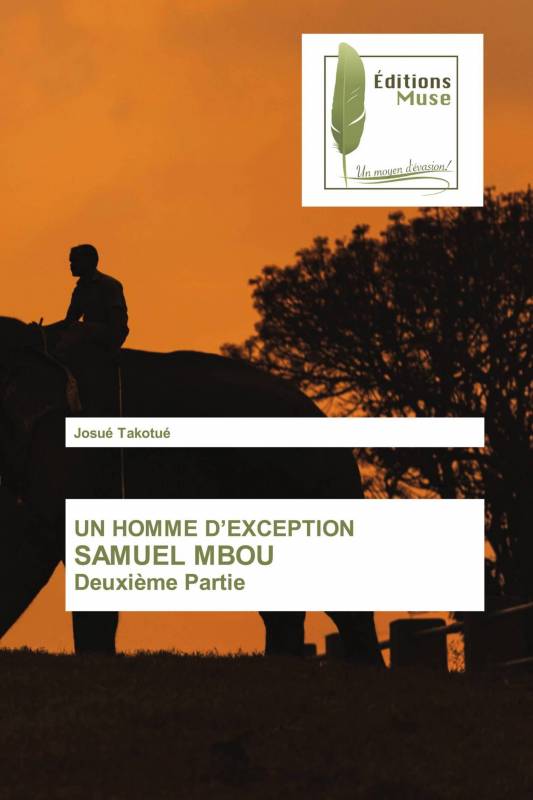 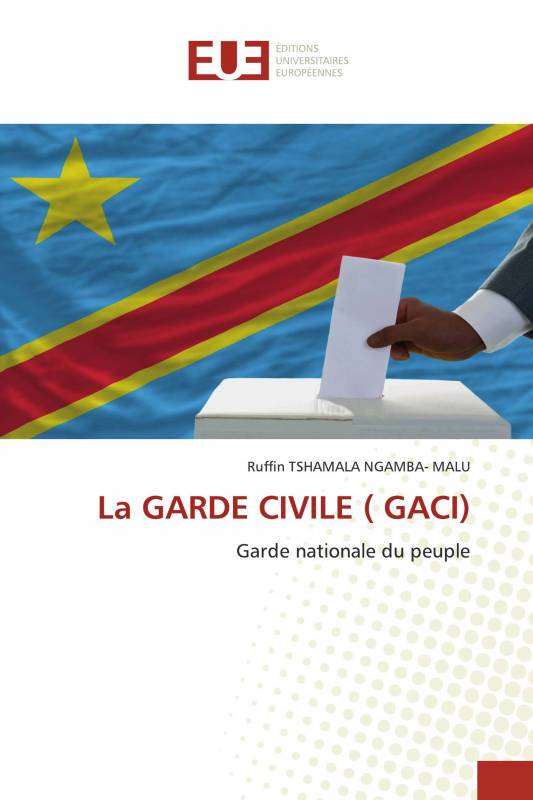 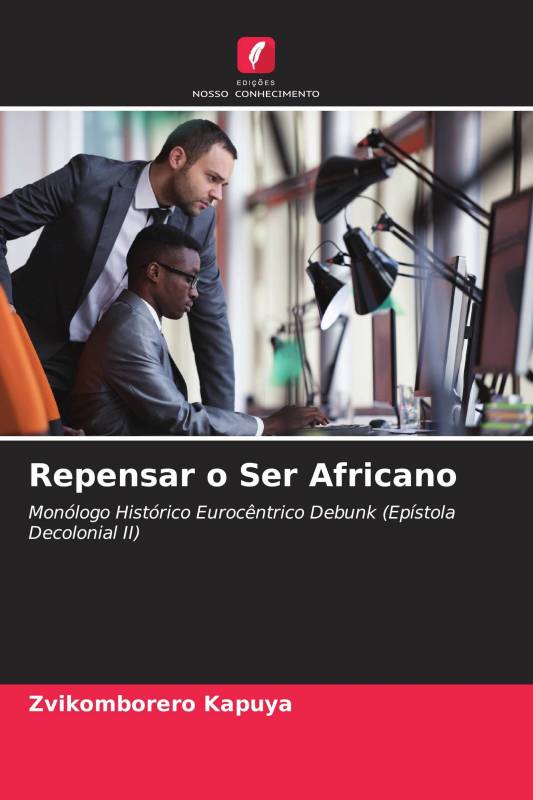 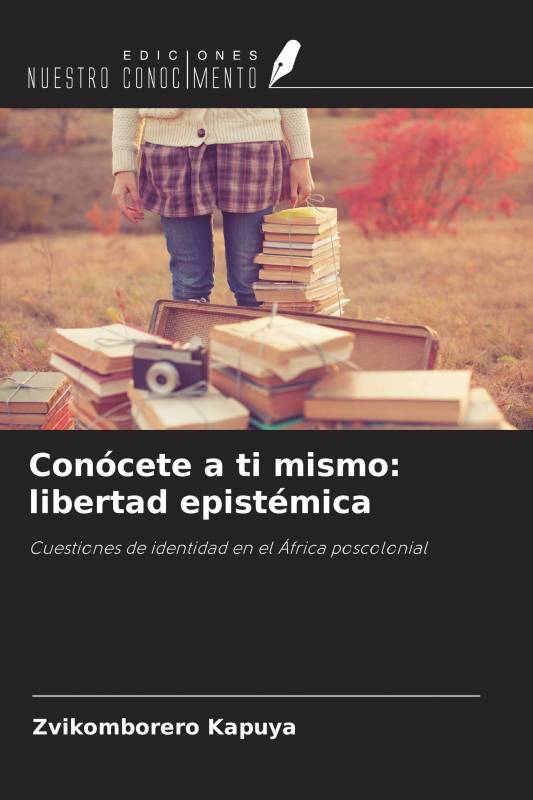 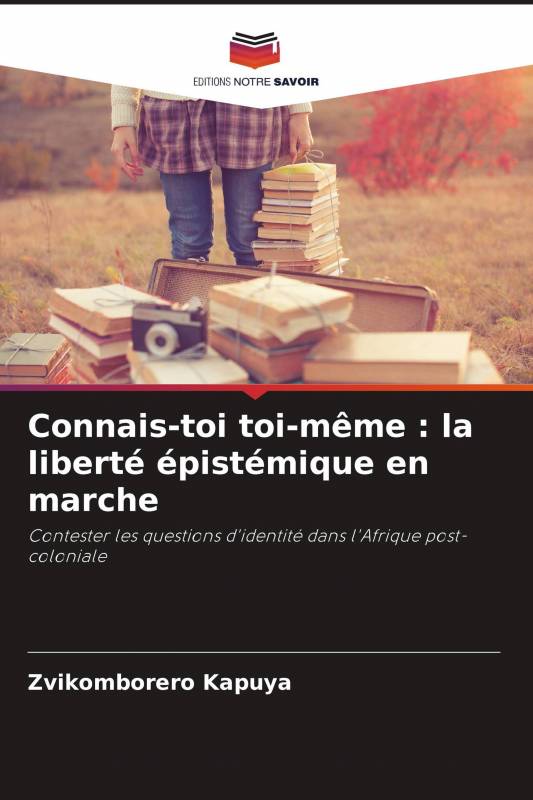 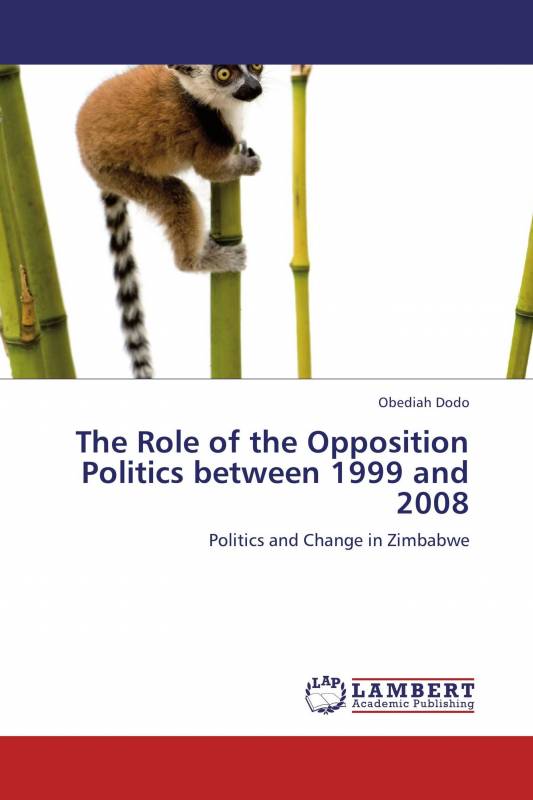 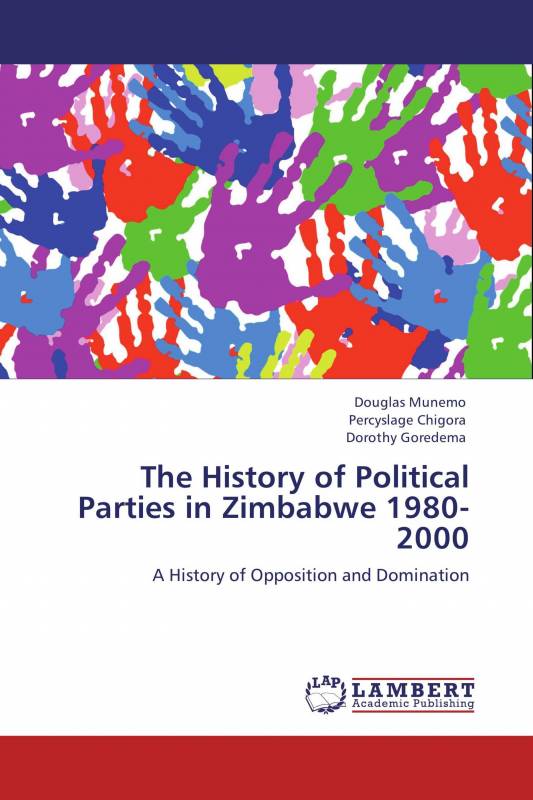 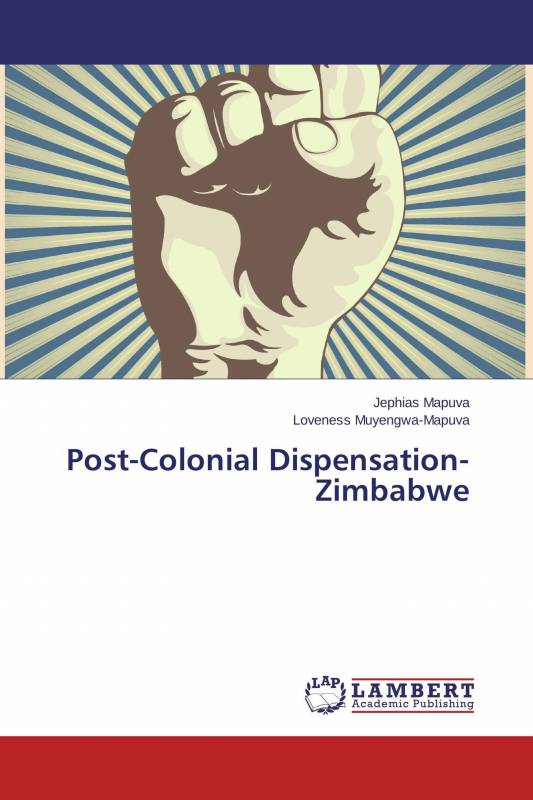 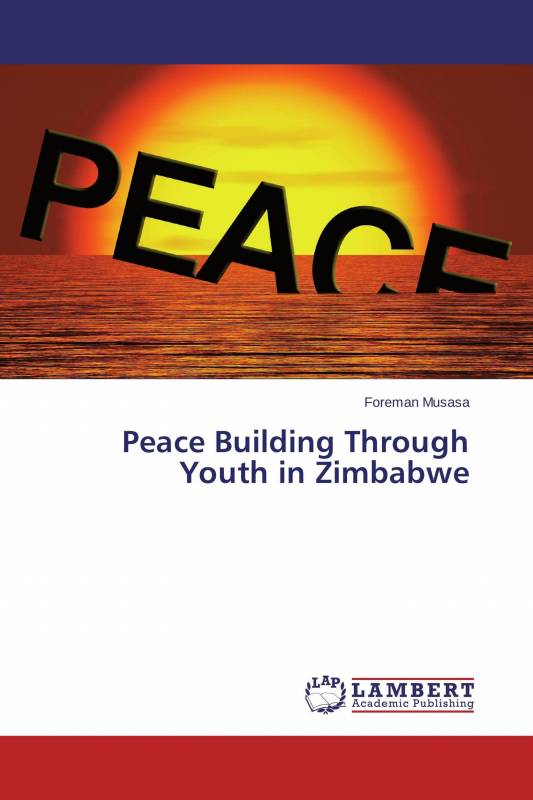 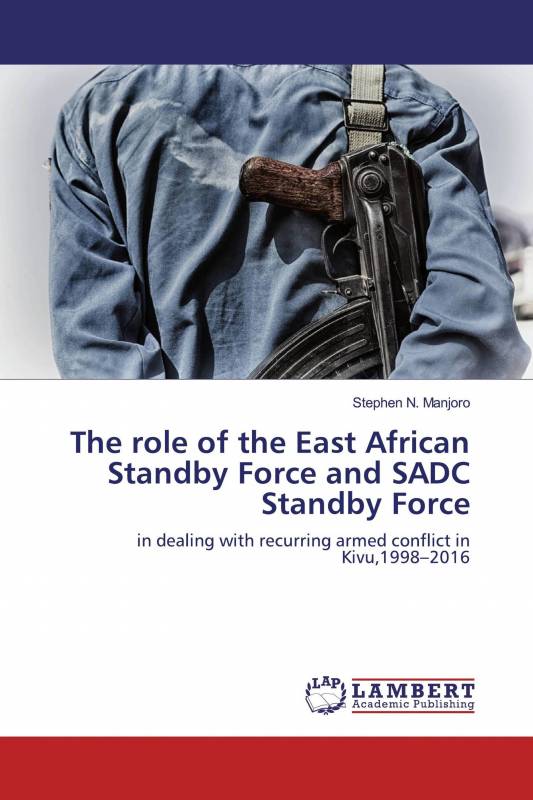 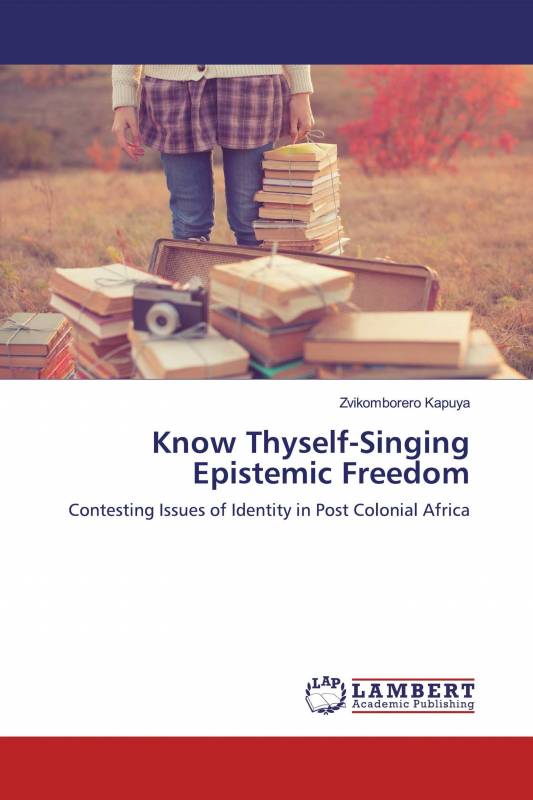 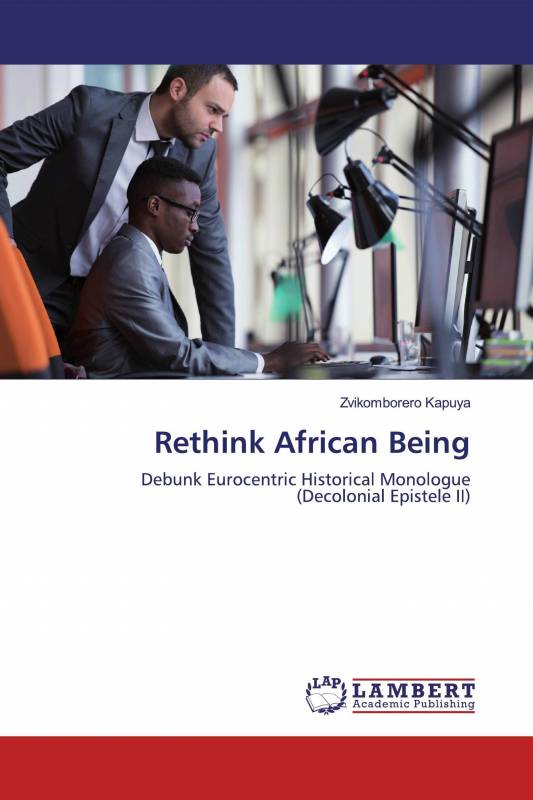 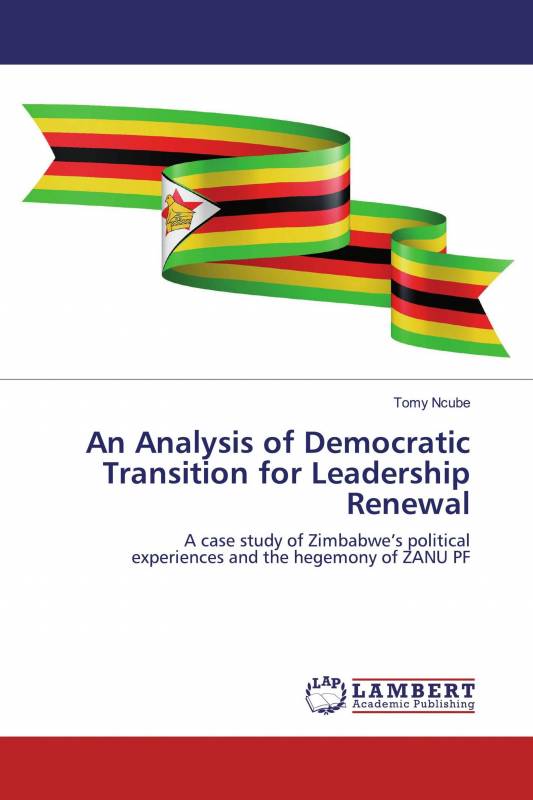 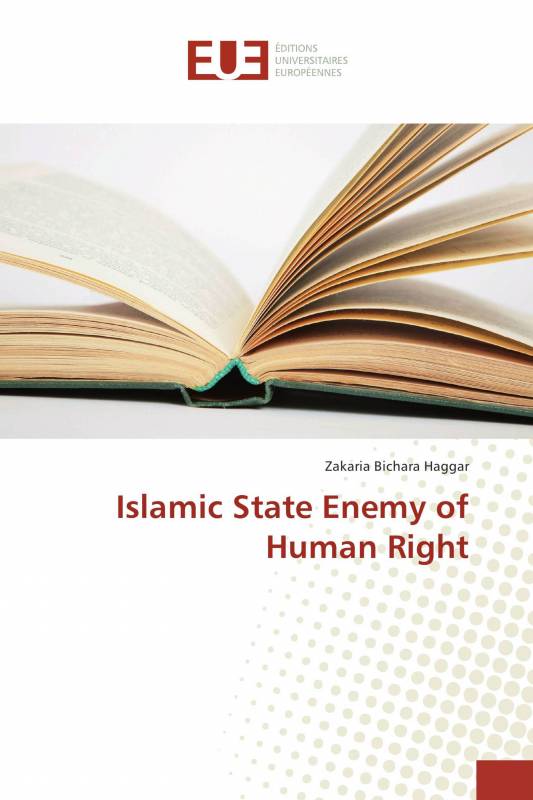