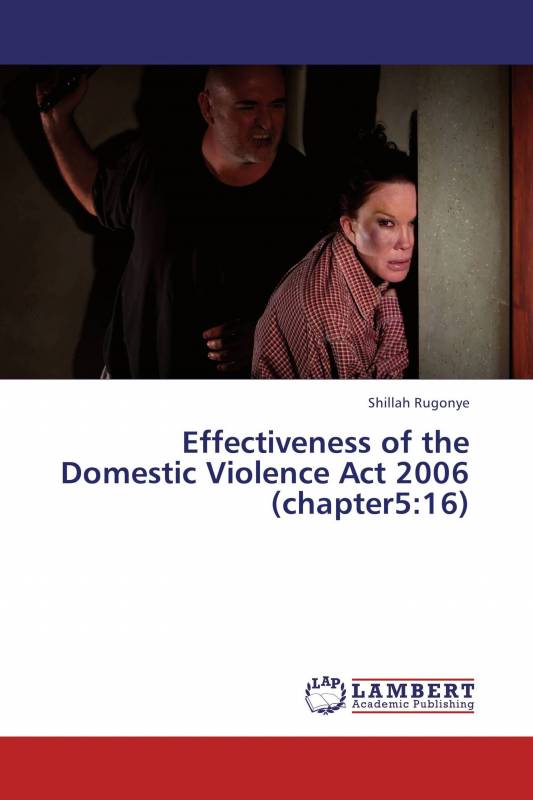 The study recommends that more awareness campaigns should be done in the community.Again ,the Domestic Violence Act should be presented in all languages including vernacular for easy interpretation ,understanding and implementation of the Act.There is also need to concentrate on systemic and person centered approaches for the policy makers to come up with in-depth comparative analysis of the approaches.

Shillah Rugonye -Nyarota is a lecturer and Program me coordinator in the the Department of Counseling in the Faculty of Social Science at the Zimbabwe Open University .She holds a Master of Science in counseling ,currently studying the Executive Master of Peace Leadership and Governance with Africa University.Author of several articles published .