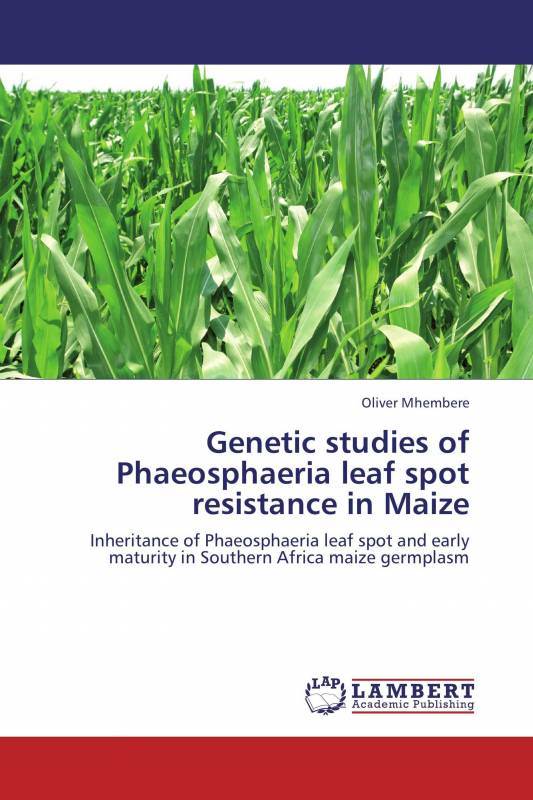 Genetic studies and technological edge on maize are increasingly advancing since the turn of the decade.

This has come as a result of the increasing threat of pests and diseases in maize producing regions of the world.

This book provides a new metric to the fungal disease, Phaeosphaeria leaf spot that has seen increased incidence and severity of epidemics in these growing areas.

The author explores the inheritance of the disease and the combining ability of other secondary traits like early maturity in germplasm adaptable to Southern Africa.

Thus the book confirms that phaeosphaeria leaf is a highly heritable disease combined with additive gene action and earliness is a moderately heritable trait.

Hence, scientists, maize breeding houses and students will be able to fix resistance in their line breeding programs using novel methodologies and technologies that include marker assisted selection and recurrent selection, to generate resistant commercial hybrids.

Finally, the general and specific combining abilities of phaeosphaeria leaf spot and other secondary maize traits are further discussed. 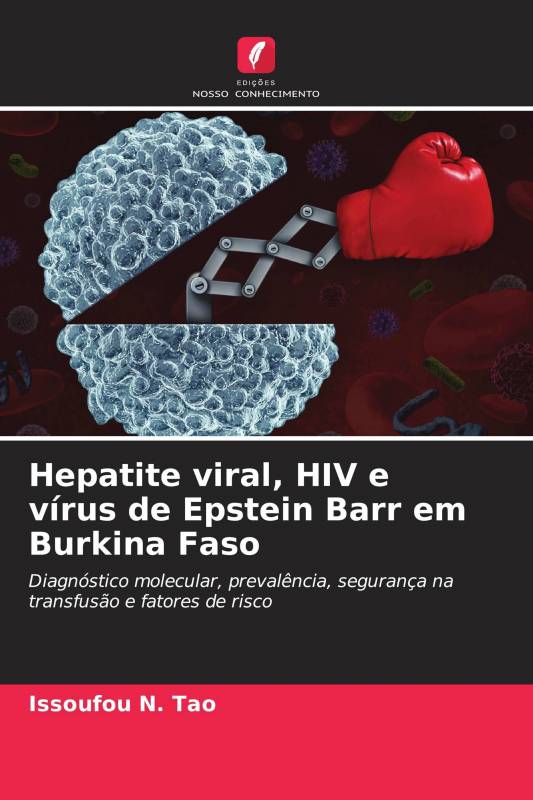 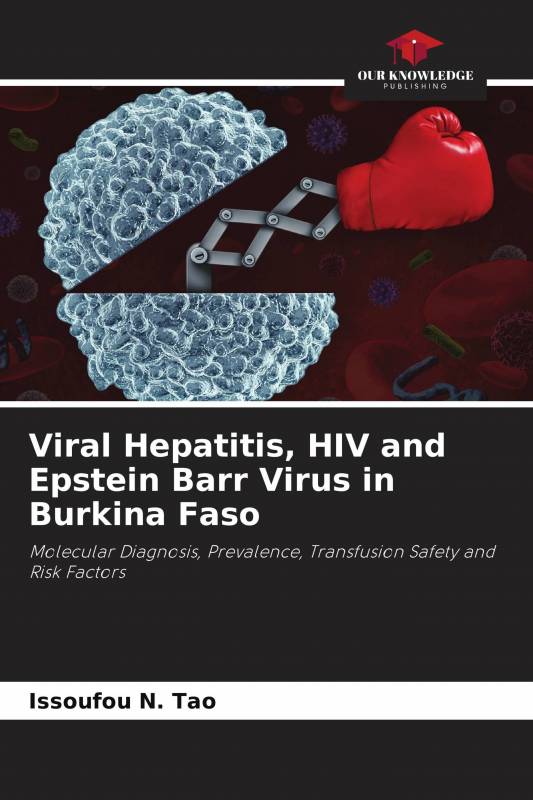 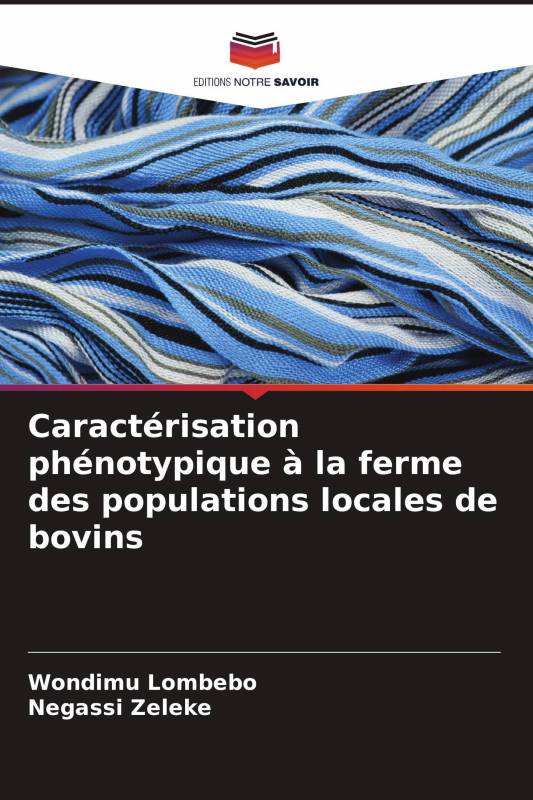 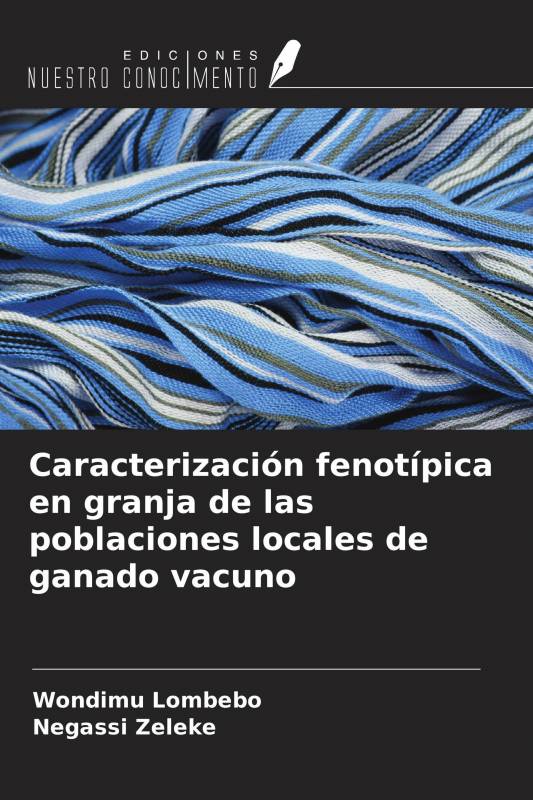 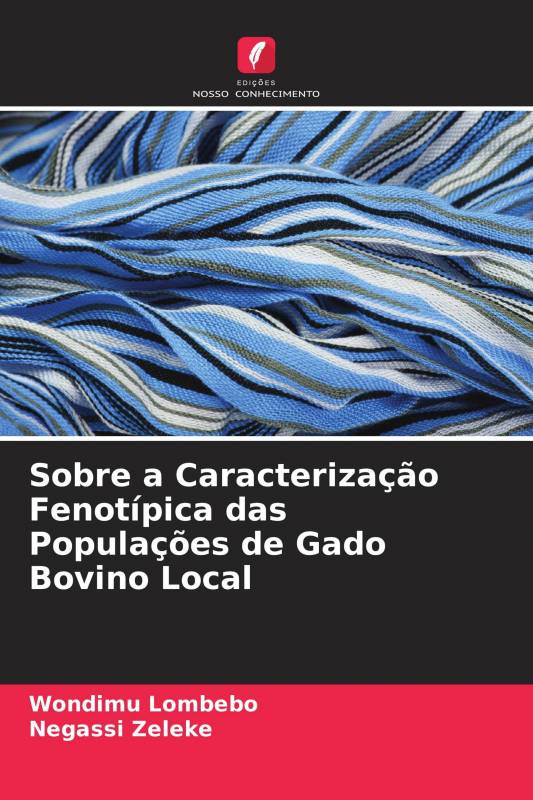 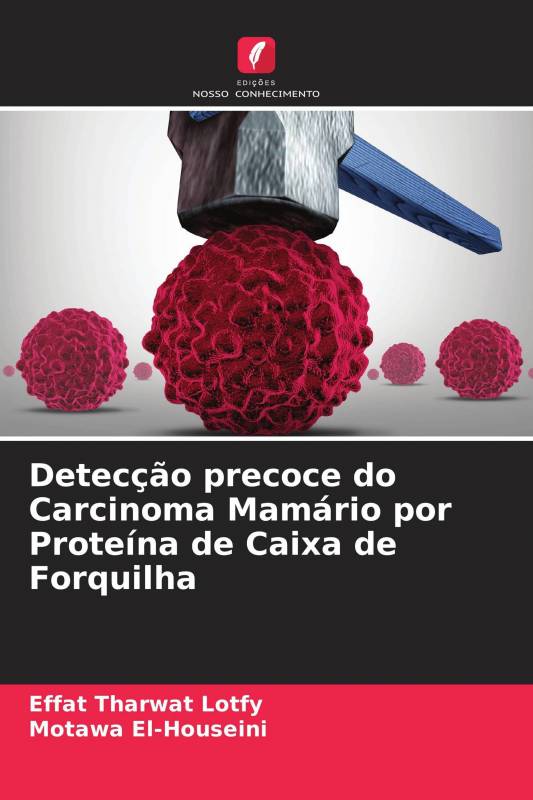 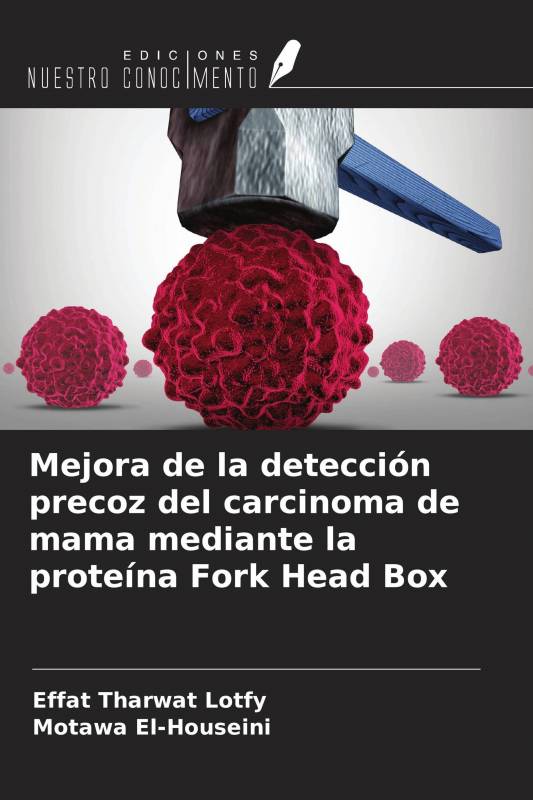 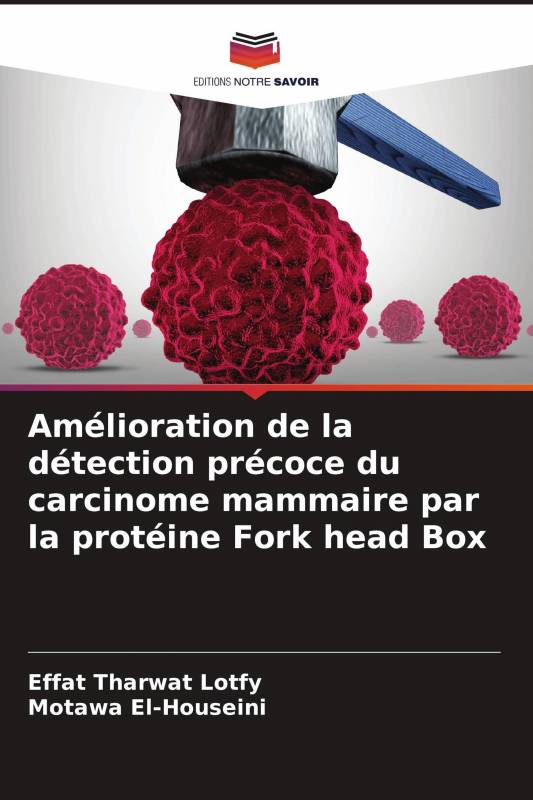 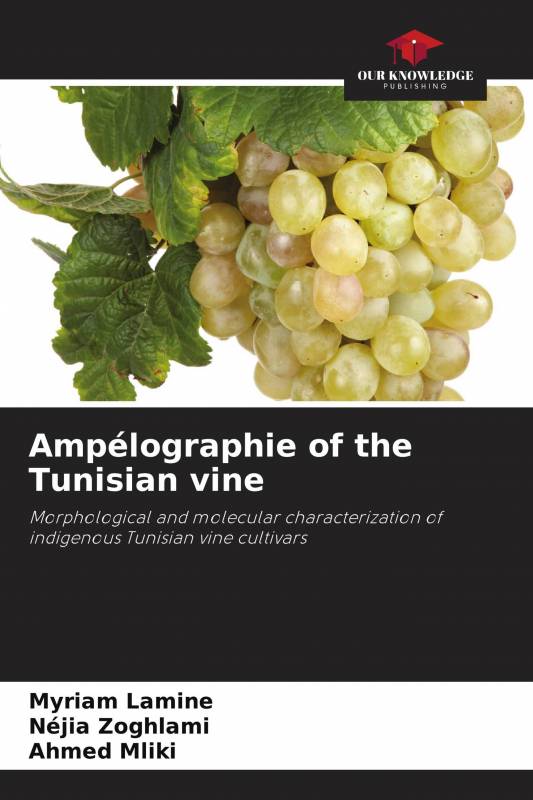 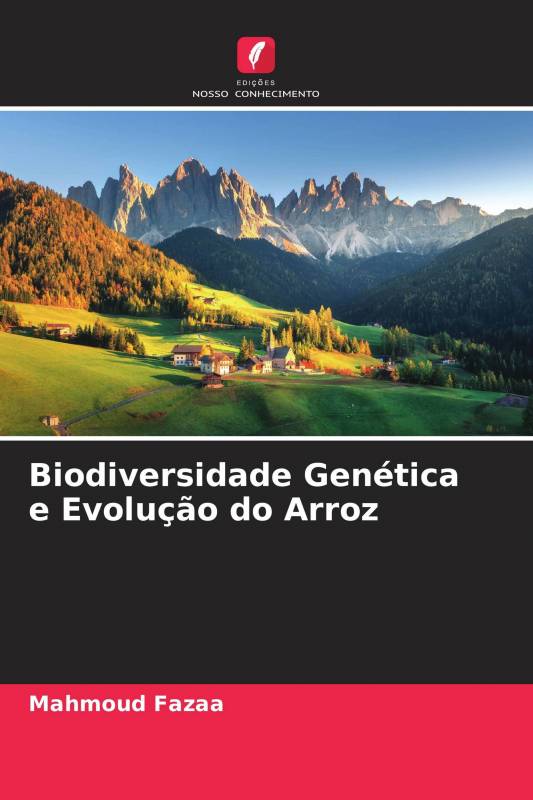 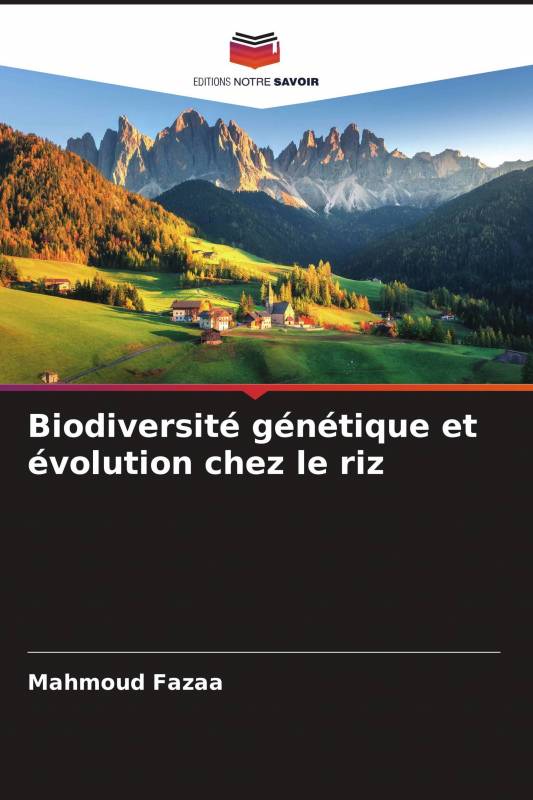 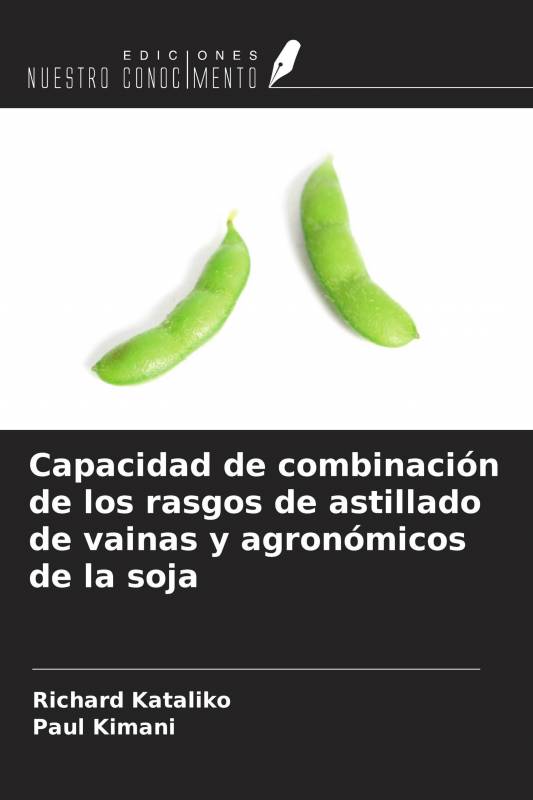 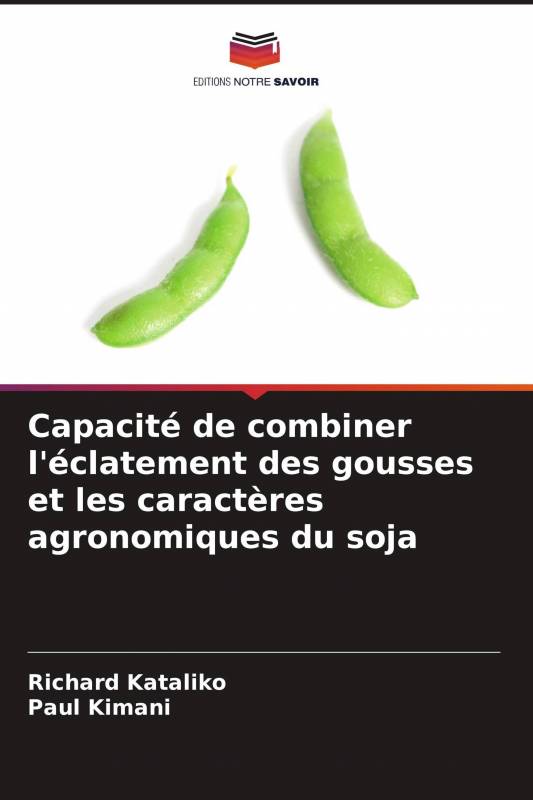 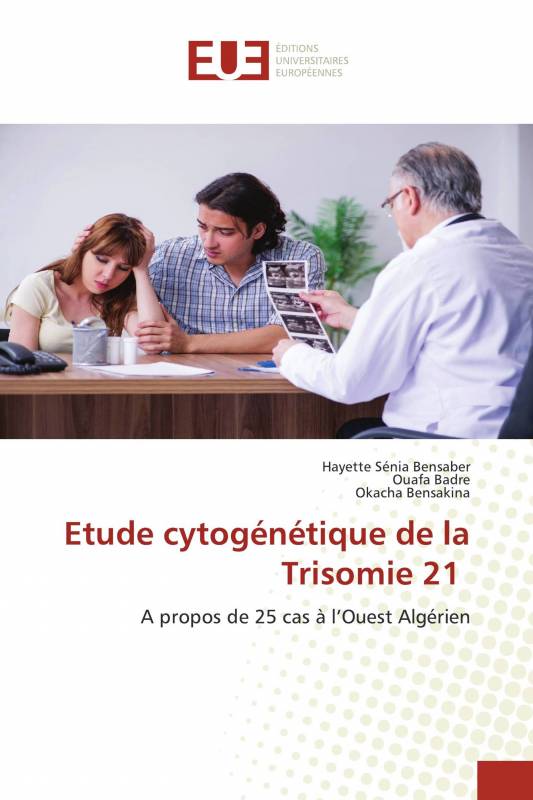 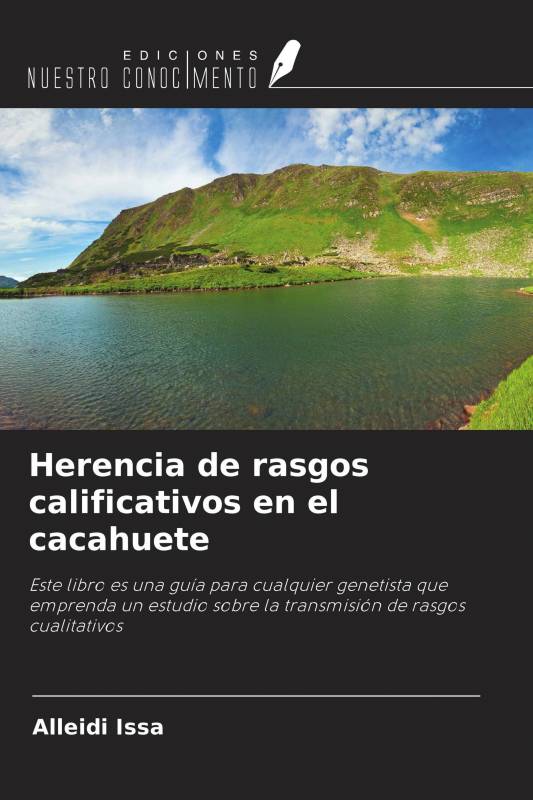 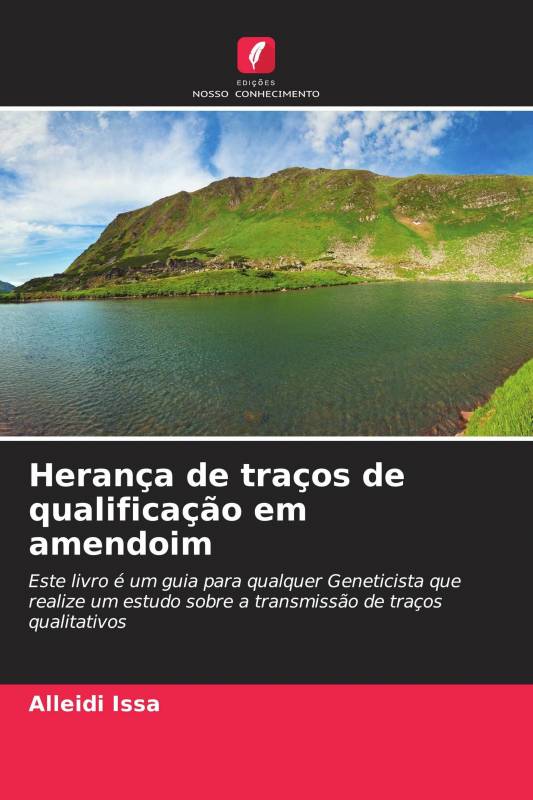 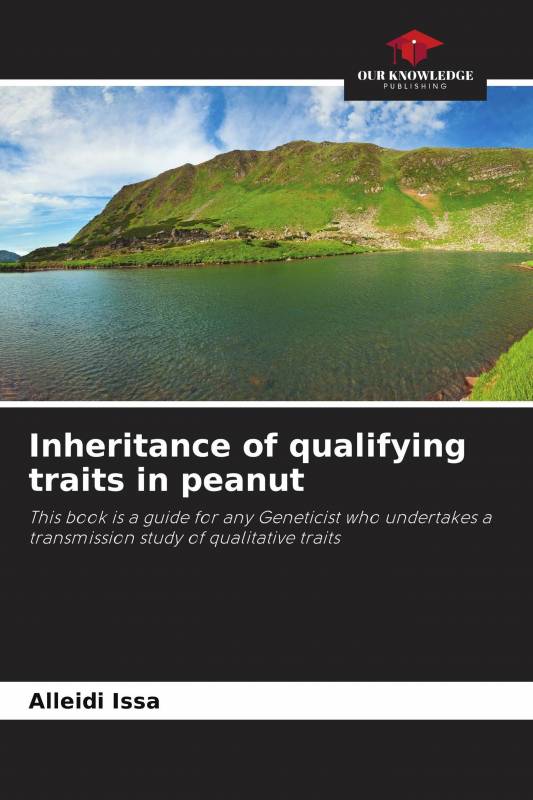 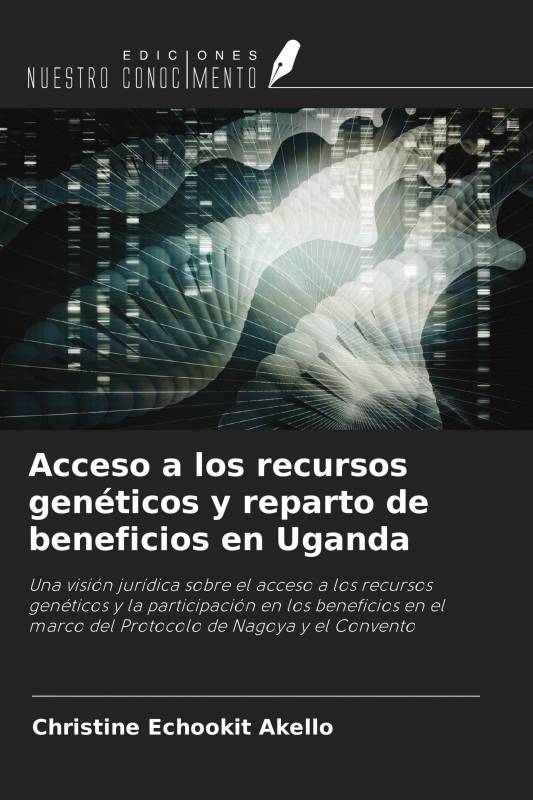 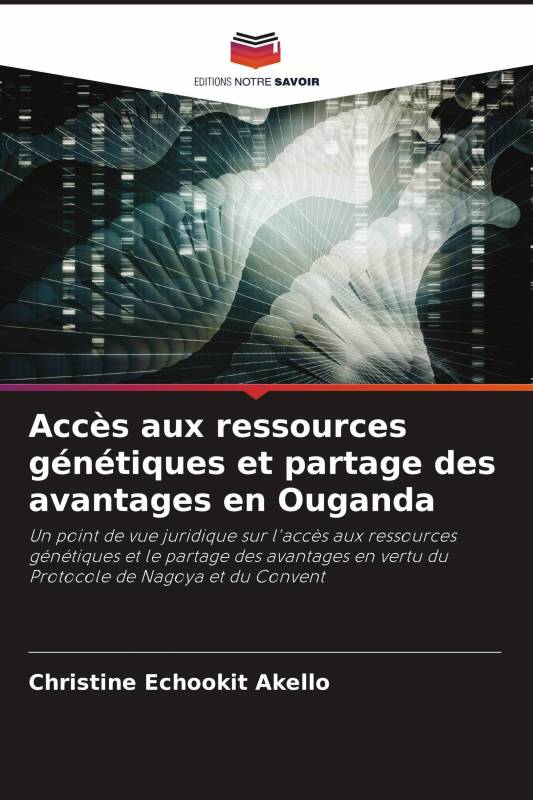