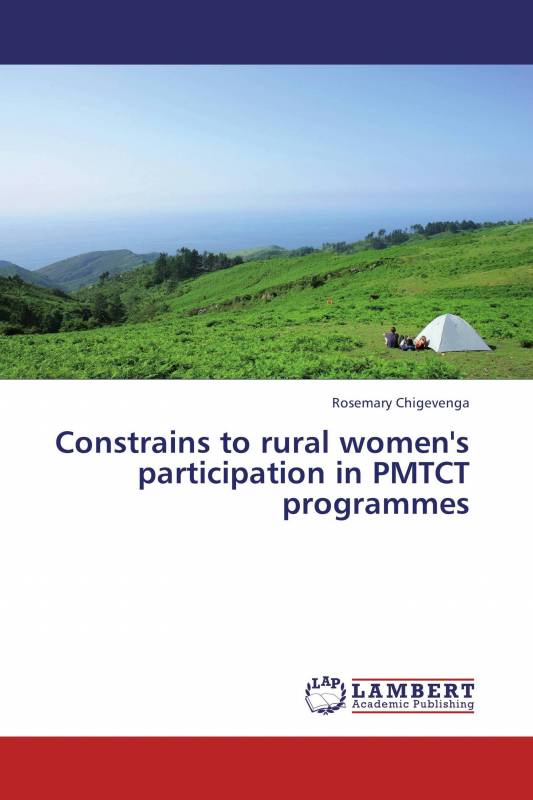 This serves as a summary on the constrains to rural women's participation in PMTCT programmes in Zimbabwe.

A quantitative survey was conducted with 118 rural women from Masvingo Rural Ward 11 in Zimbabwe.

The major factors which were studied included demographic factors, socio-cultural factors and knowledge on PMTCT.

A stasticical package namely SPSS 16.0 version was used in analysing the data which was obtained through the use of questionnaires.Chi-square was used in data analysis.

Data was presented in forms of pie charts, graphs and tables.

It was found out that socio-cultural factors, lack of male involvement and lack of knowledge on PMTCT are some of the major constraining factors in rural women's participation in such programmes.

As such, the researcher recommended that the service providers of such programme adopt an empowerment based approach when implementing such programmes for effective participation of women.