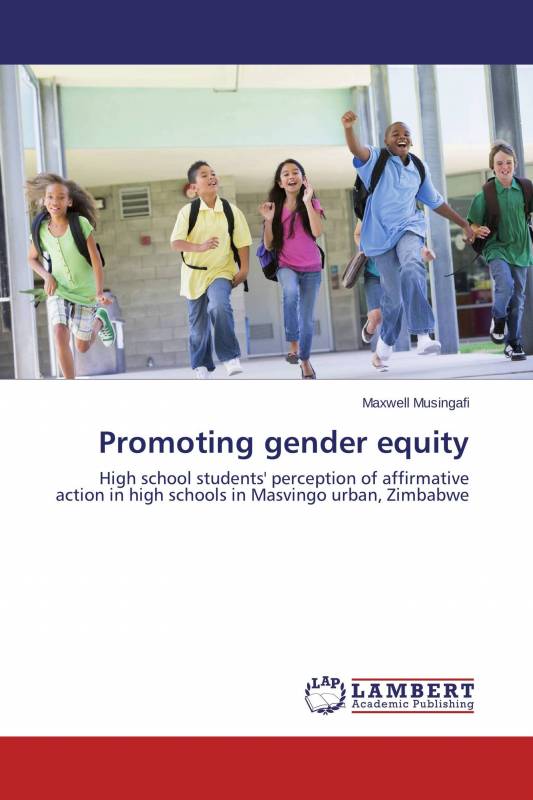 This study sought to evaluate the effectiveness of the girlchild affirmative action policy in secondary schools in Zimbabwe.

The main challenge faced by schools in the implementation of the policy was found to be mainly negative attitudes towards affirmative action.

Entering school at lower points than boys reinforces the idea that women are academically weaker than men.

He completed PhD and MPhil from NWU, South Africa, and MBA from ZOU, Zimbabwe. 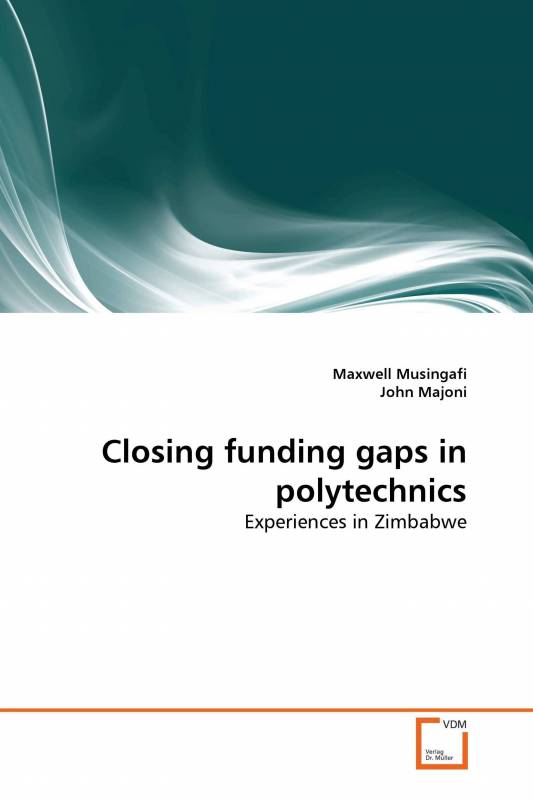 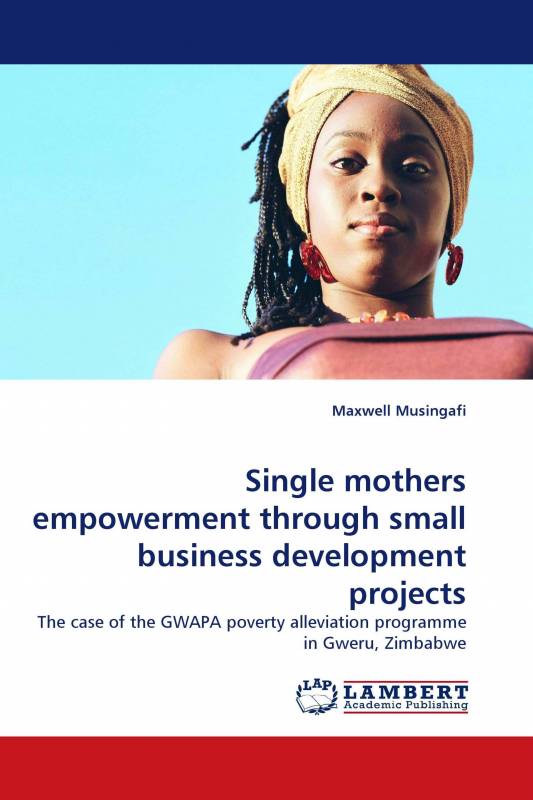 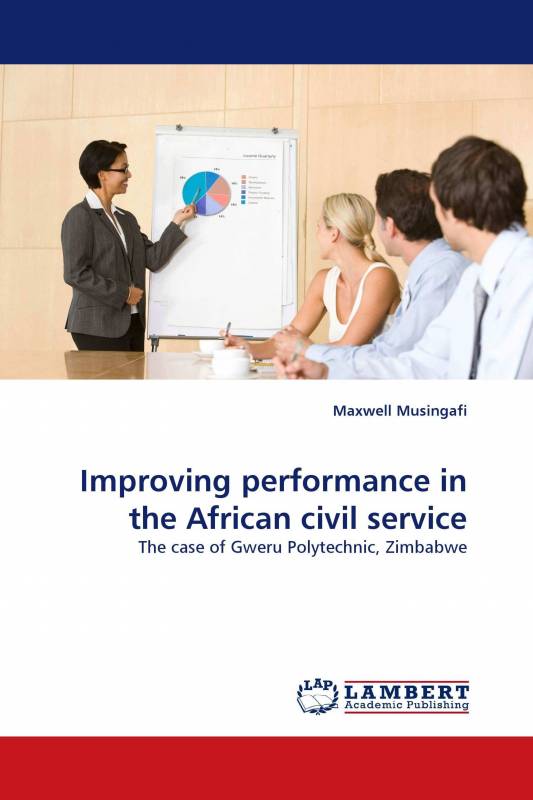 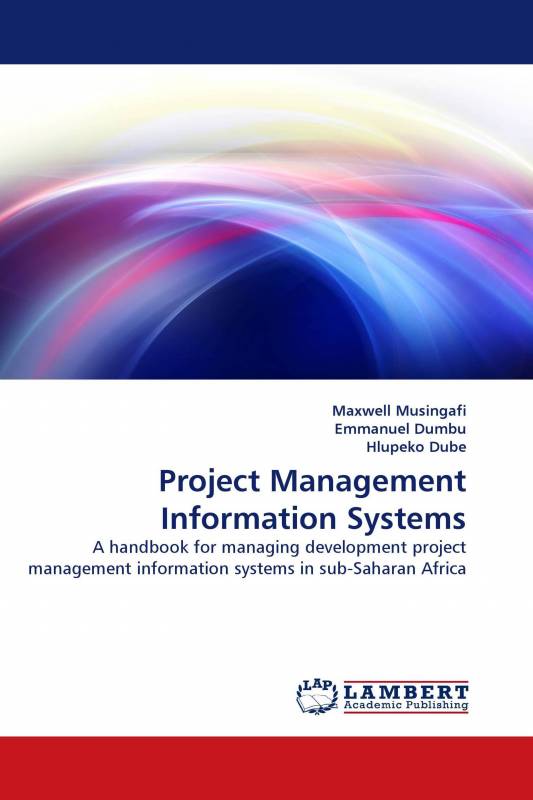 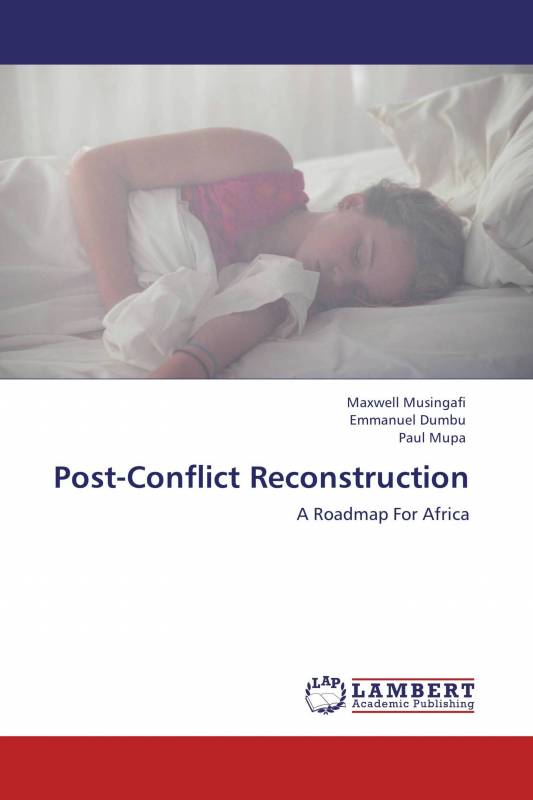 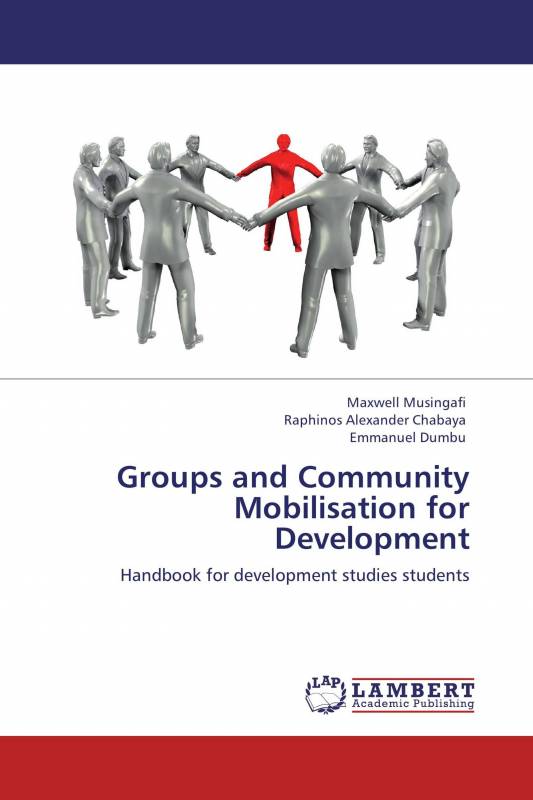 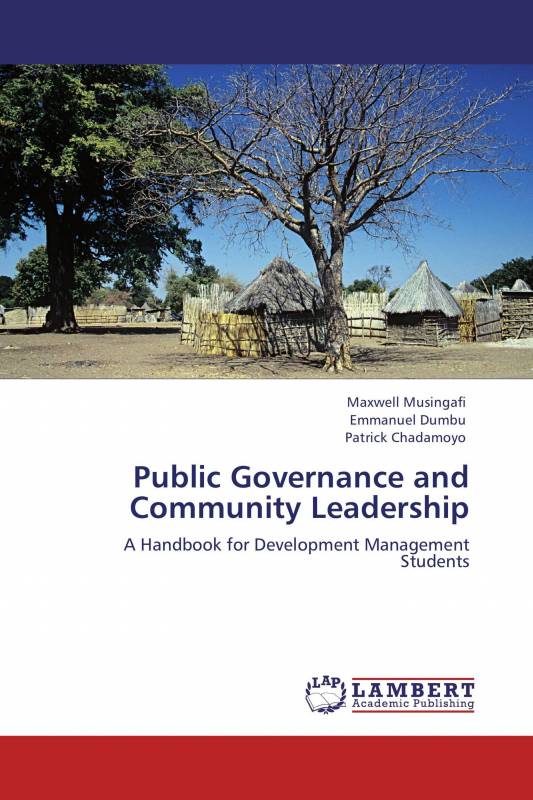