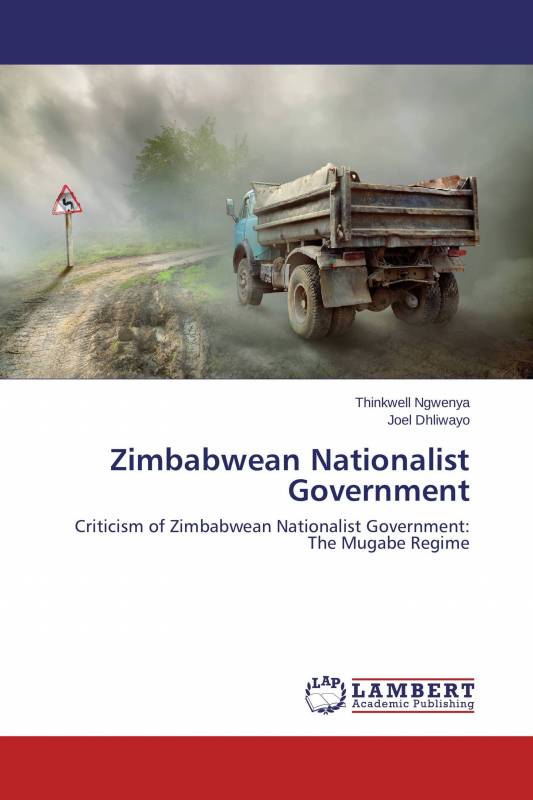 The thrust of this book is to analyse the failures of the Zimbabwean nationalist government; socially, politically and economically with reference to Gappah’s An Elegy for Easterly and Chikwava’s Harare North.

The focus is to investigate how and why the dream for a better future in an independent Zimbabwe has remained shattered and illusory.

The project questions the failure of the ZANU-PF led government to deliver society to the “Promised Land.” It seeks to expose the irony that while the nationalists during the colonial era reflected the determination to fight the various forms of oppression and dictatorship they have come to perpetuate such practices in a manner far worse than that of the colonizers.

This is observable in the state initiated political violence, dictatorship, inflation and poverty and these conditions have become a daily order in Zimbabwe and other African countries.

The project looks in to the personalization of the political sphere by the ZANU-PF regime at the expense of the Zimbabwean society.

The regime has become an anti-opposition institution.

Meanwhile, Joel Dhliwayo is completing his Master of Media at N.U.S.T University in Bulawayo.

He will be completing very soon. 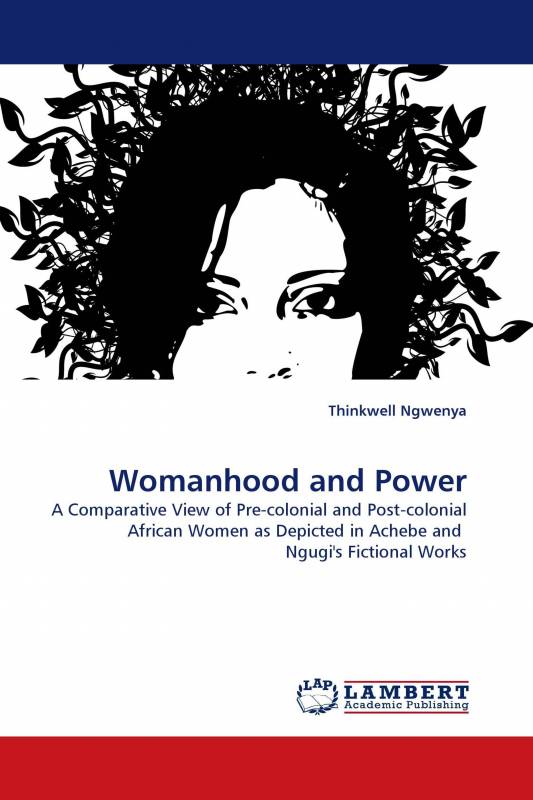 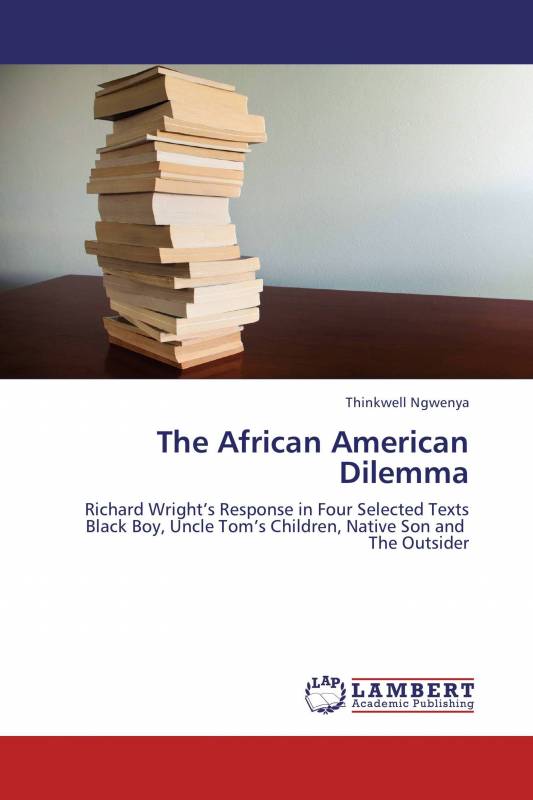 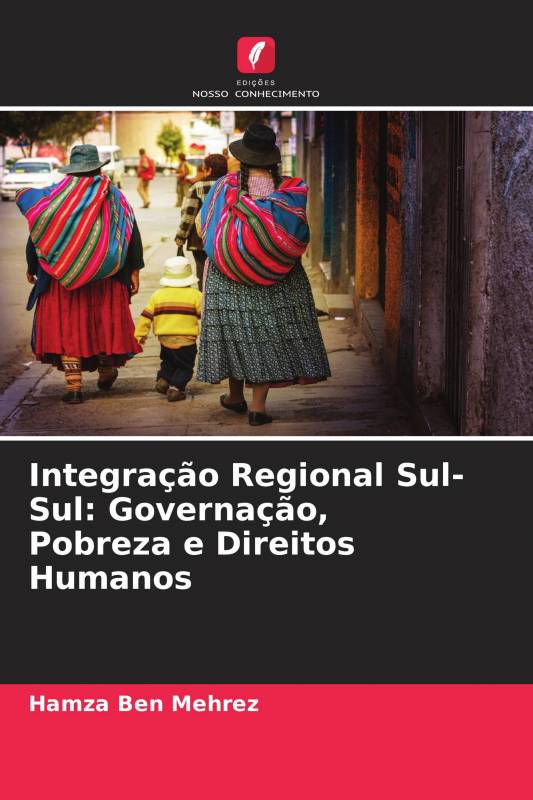 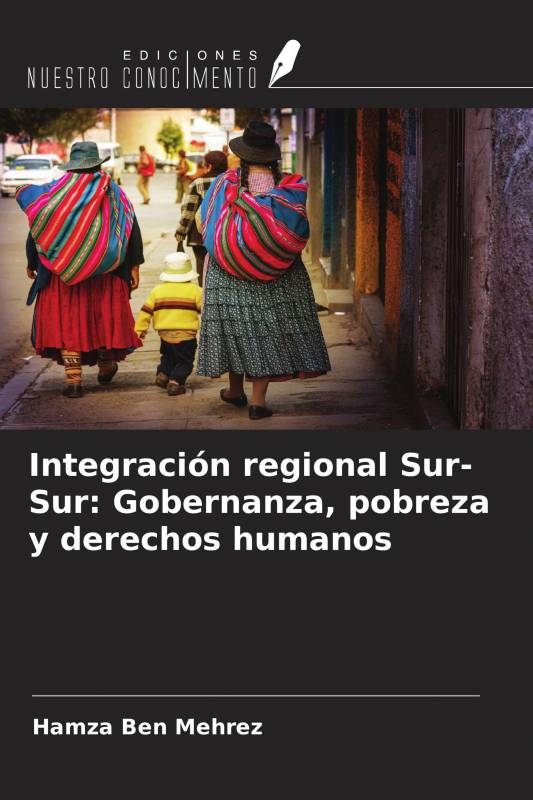 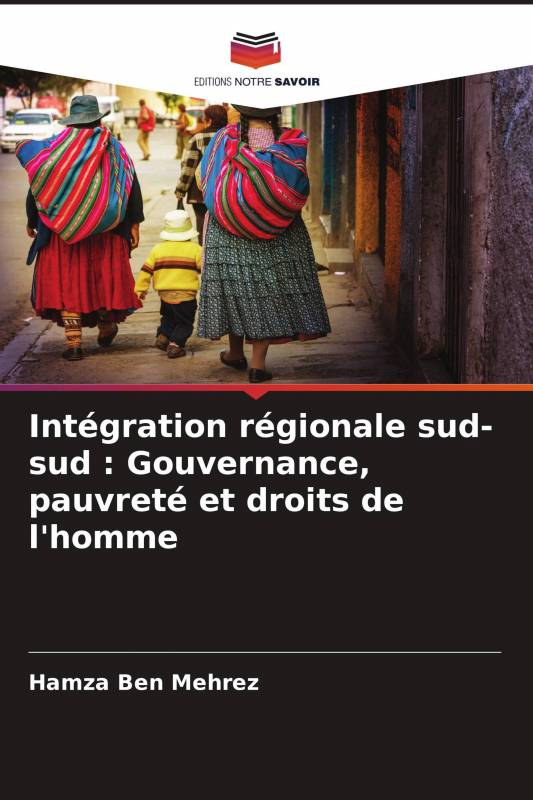 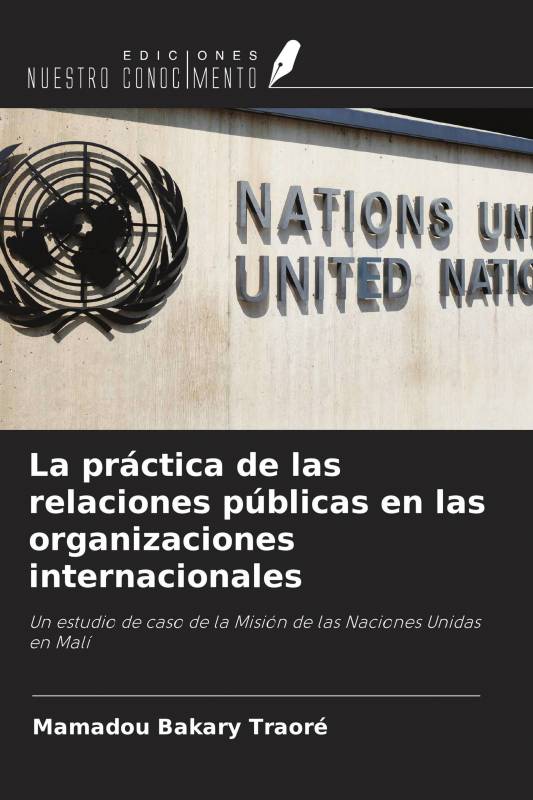 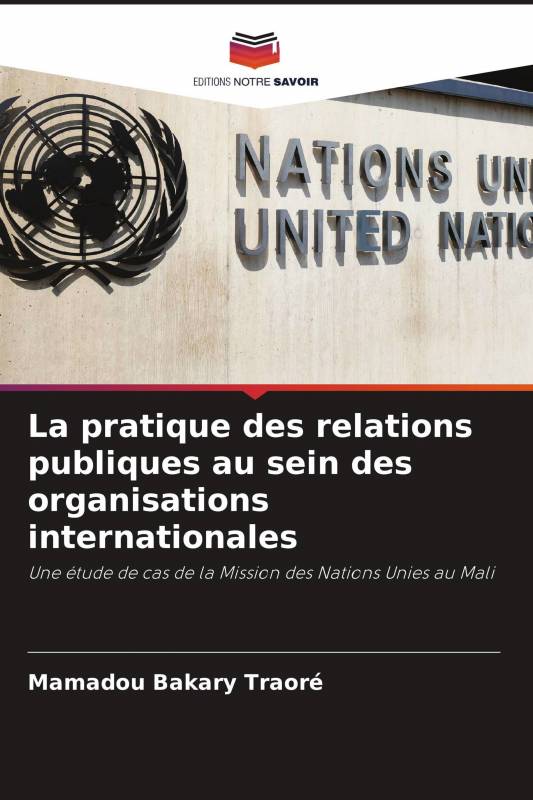 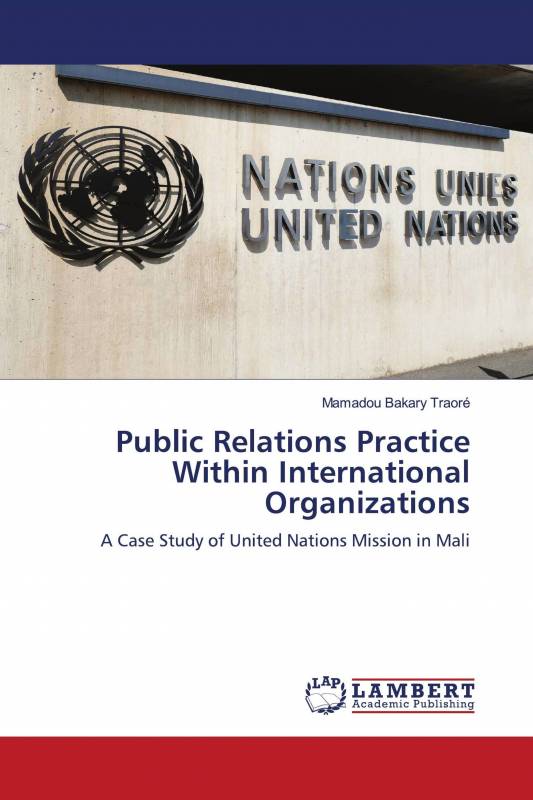 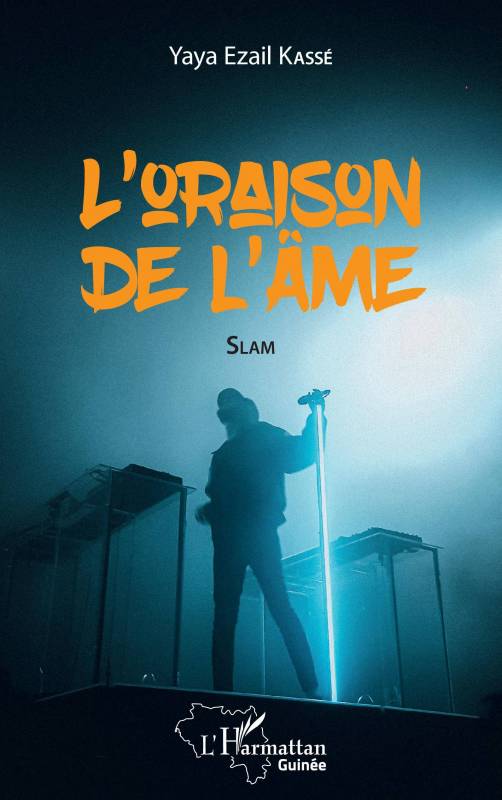 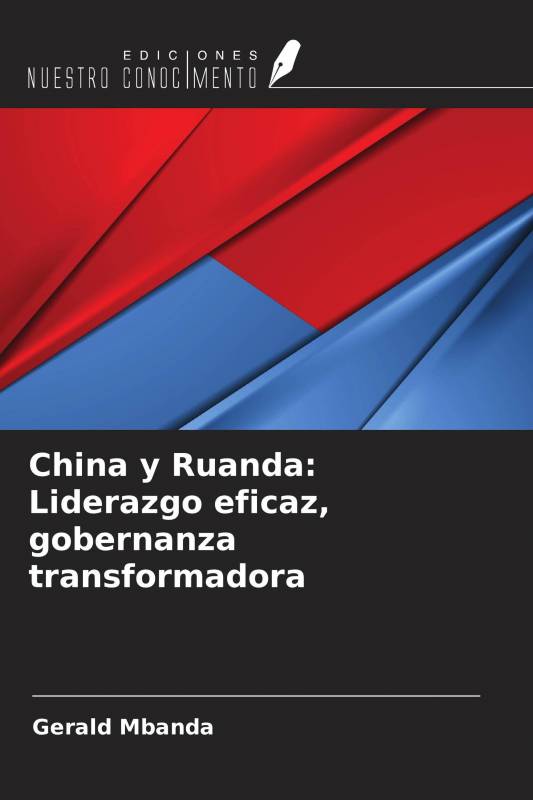 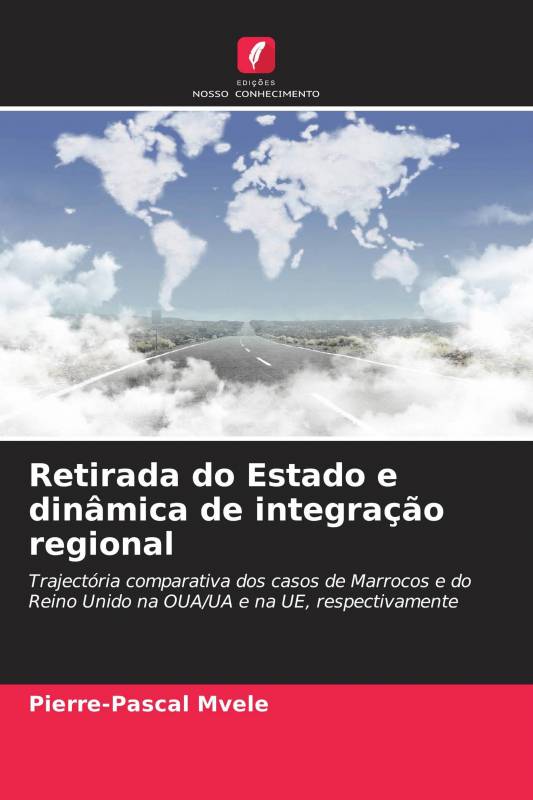 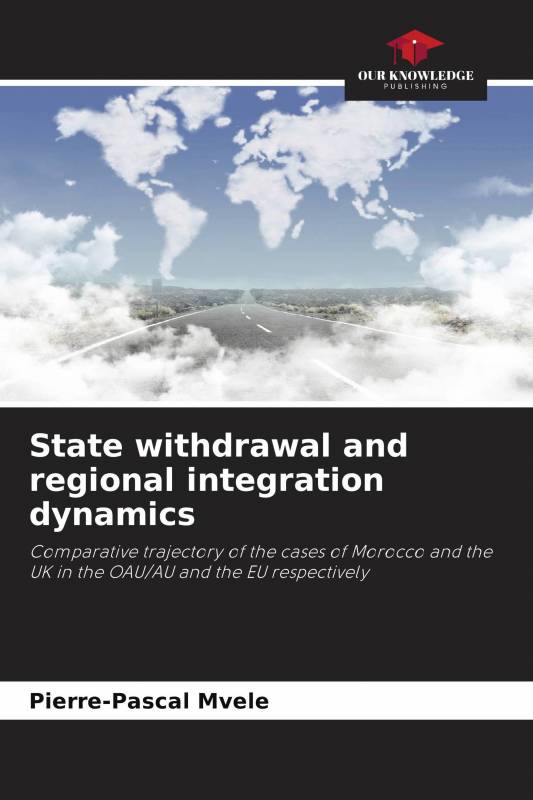 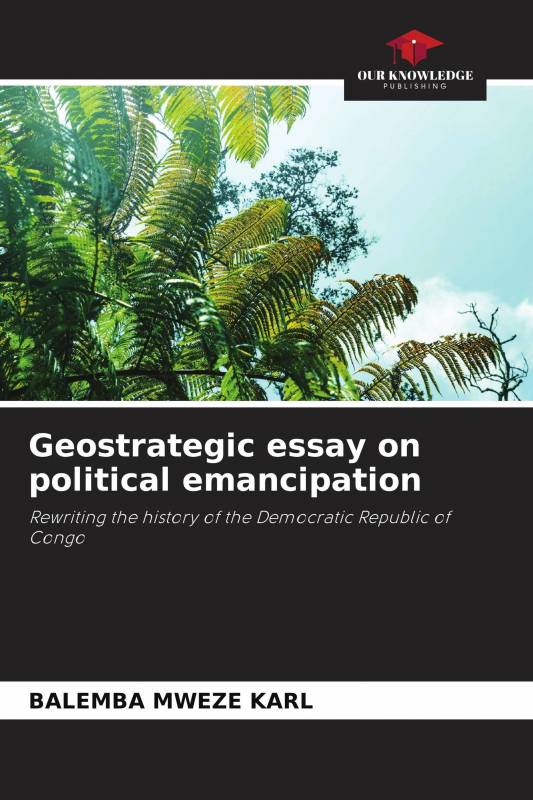 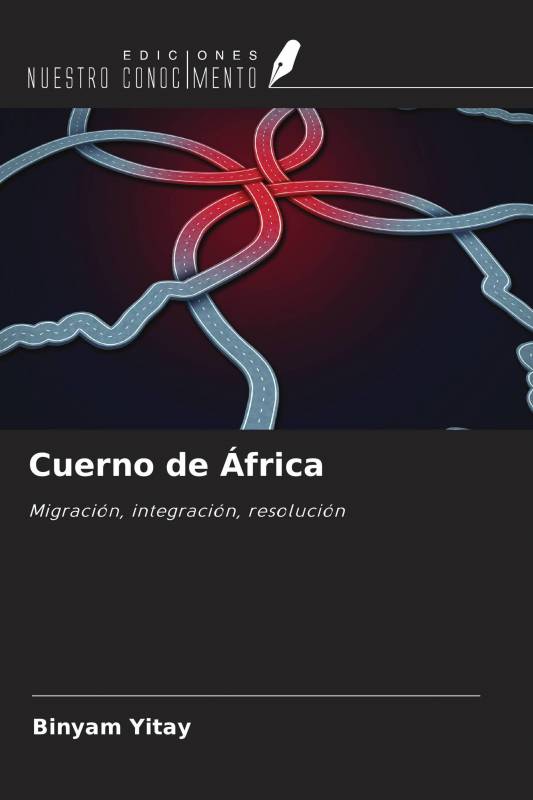 Stereotypical image of the... 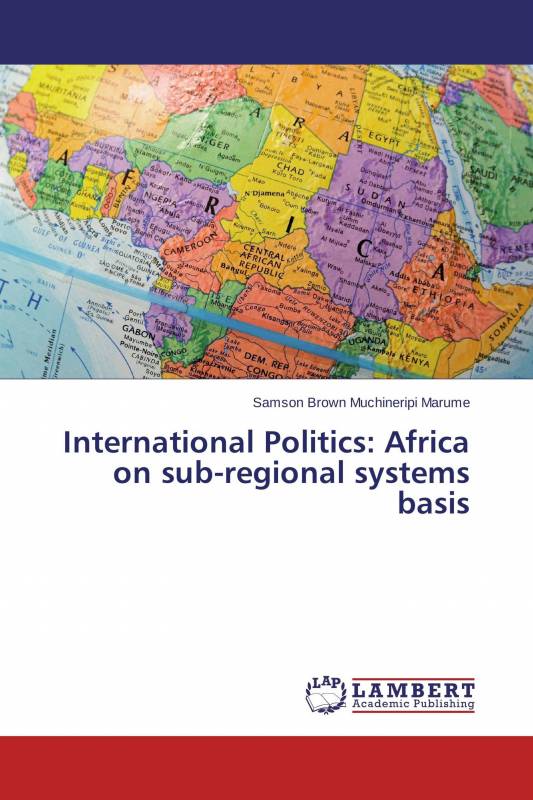 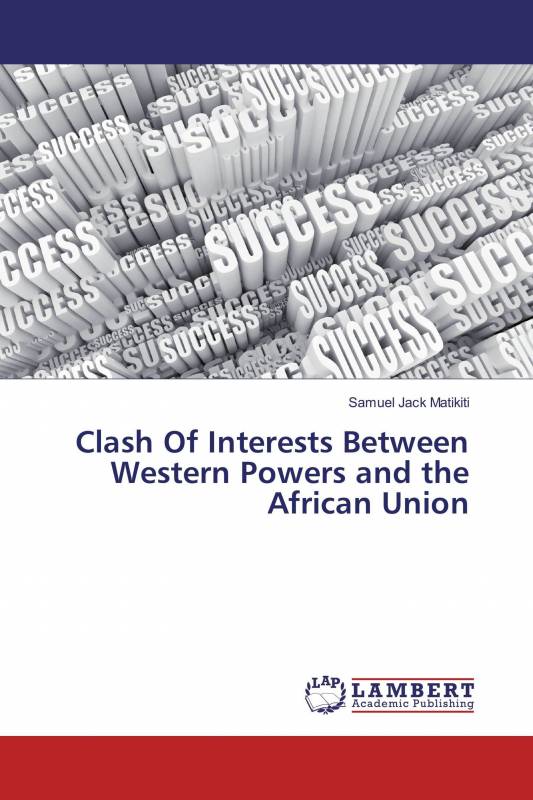 Clash Of Interests Between... 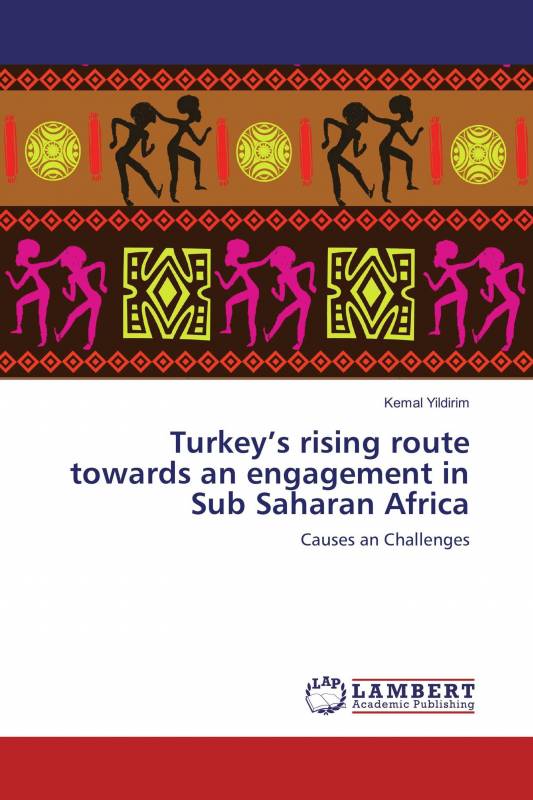 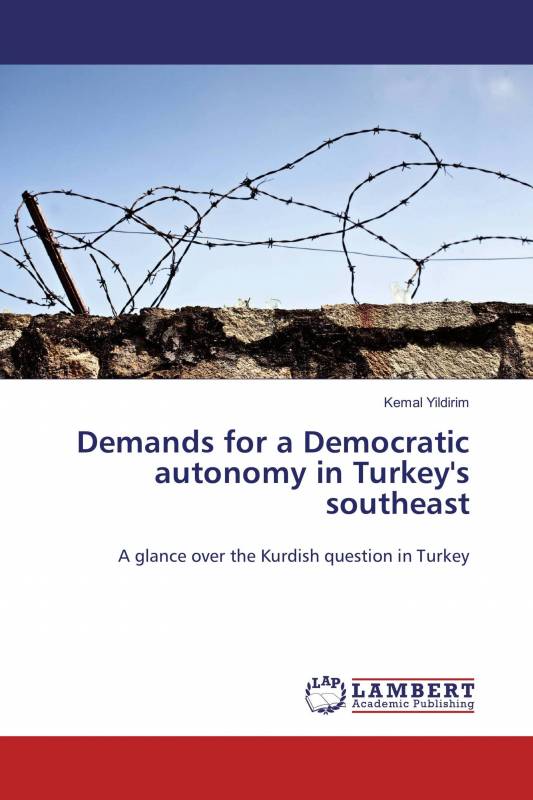 Demands for a Democratic... 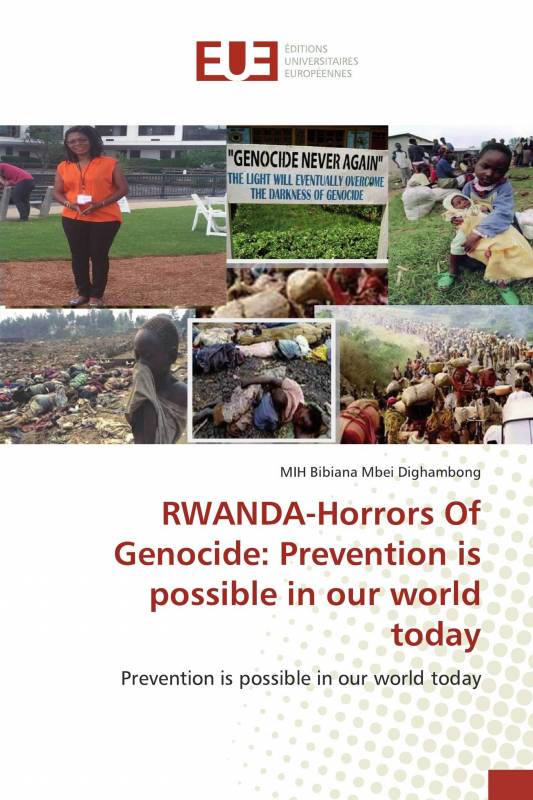 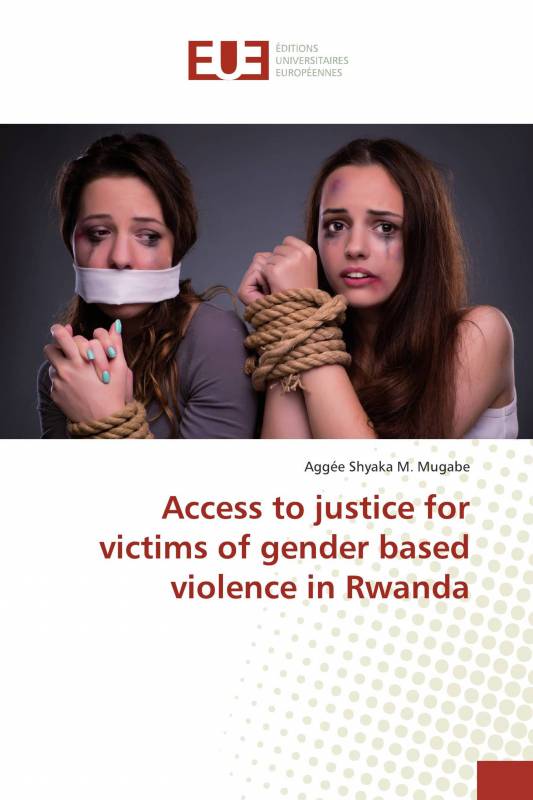 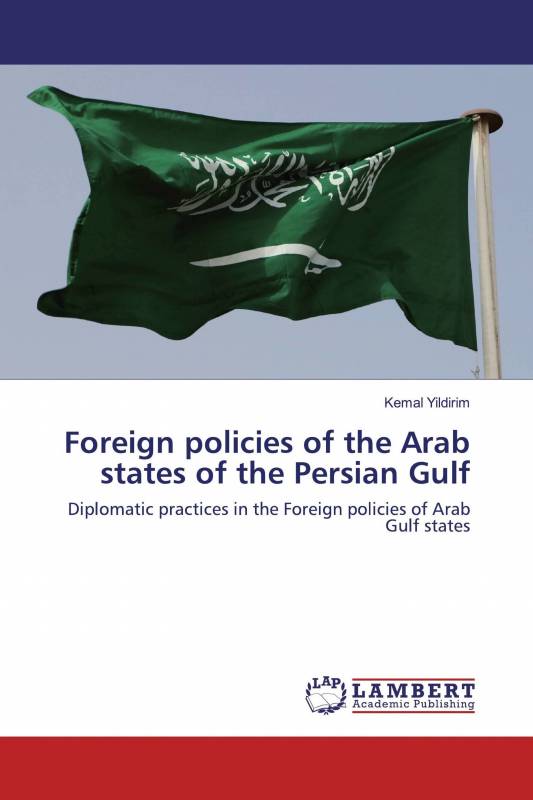 Foreign policies of the...

Territorial disputes of the... 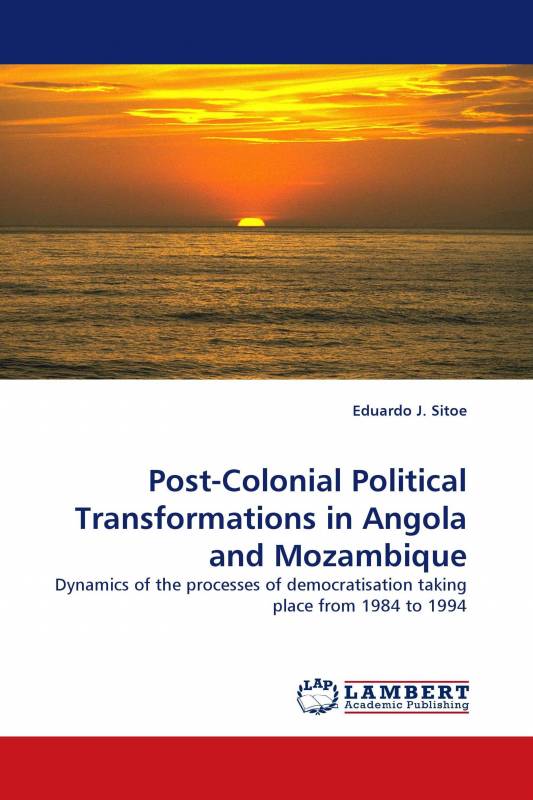