The portrayal of white characters as stereotypes in the Shona novels

This book explores the portrayal of white characters as stereotypes in the pre-independence and post independence Shona novel as well as comparing such portrayal across the periods.

The positive portrayal could be explained in a number of ways.

The other reason could be that some authors genuinely believed the white people were good people.

The opposite portrayal which we find in the post-independence period might be explained by the reason that the restrictive measures of the Literature Bureau were no longer operational as before.

The post-independence novels were also obssessed with painting white characters with a black brush.

Liveson Tatira is a lecturer at the University of Zimbabwe.

He has recently defended his DPhil thesis.

He has published in academic journals in folklore, language and contributed chapters in academic books in the fields of indigenous language and education.He is married to Shamiso and has two sons, Herbert and Cephas. 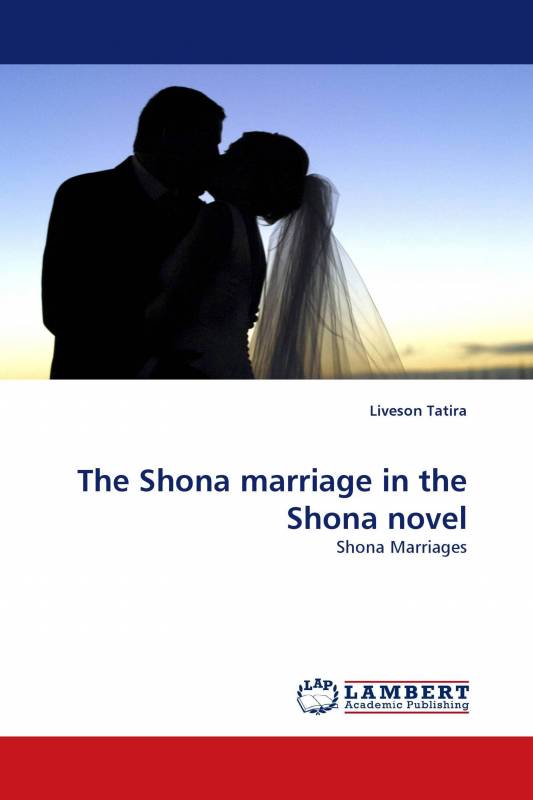 The Shona marriage in the... 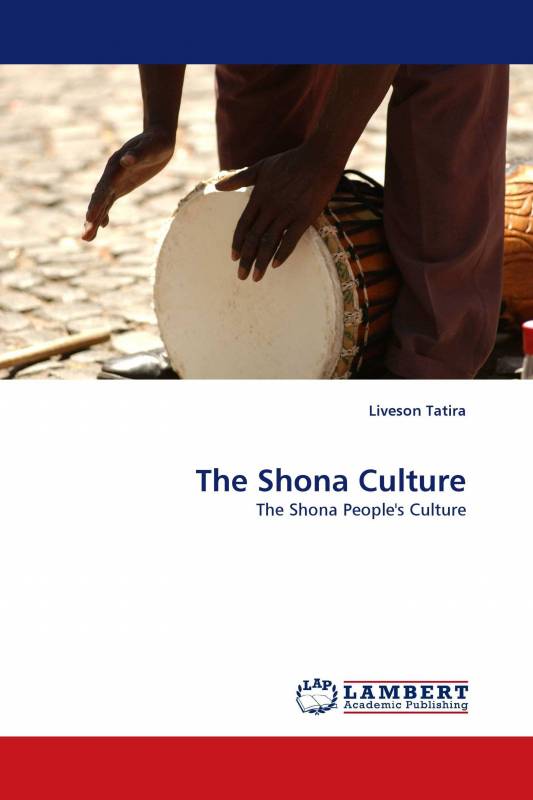 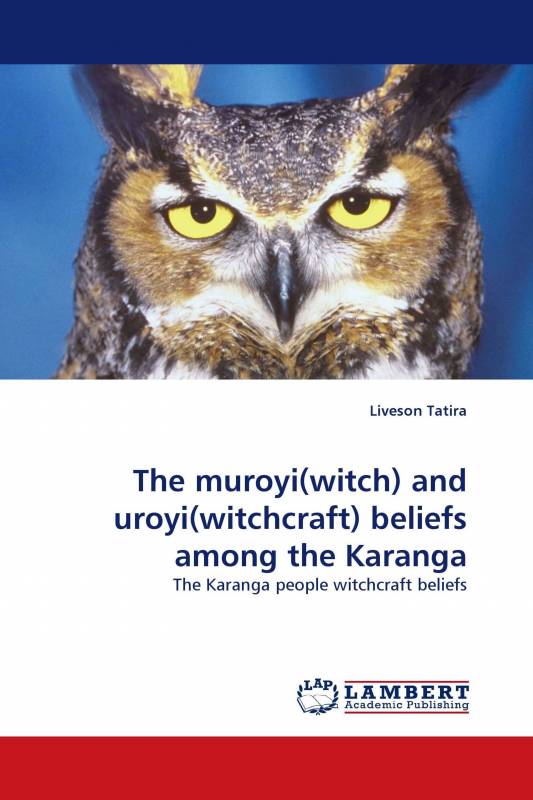