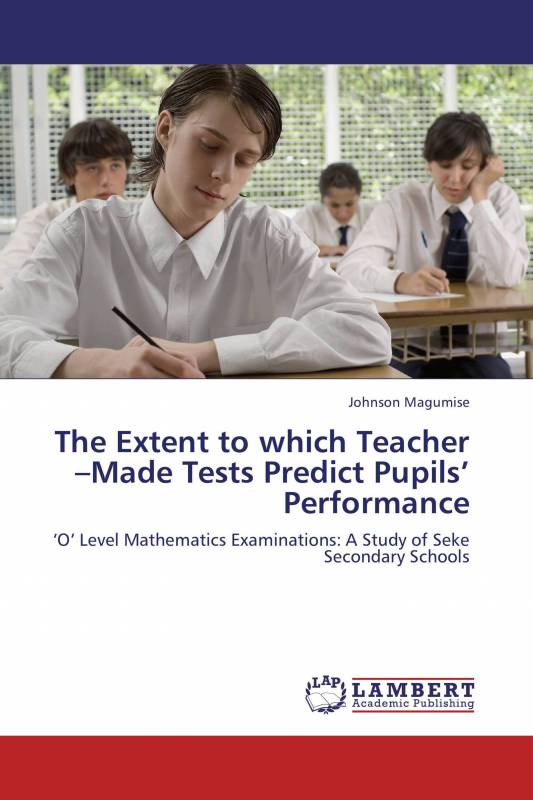 The Extent to which Teacher –Made Tests Predict Pupils’ Performance

The study sought to investigate the extent to which teacher –made tests predict pupils’performance in final ‘O’ level Mathematics examinations in Seke Secondary Schools.

Twoschools from Seke’s five secondary schools were randomly chosen for the study.

Mid-yeartest and final examination results for the 48 pupils were extracted from official documents (markschedules and results slip duplicates).

Interviews with four of the twelve Mathematics teachersin the Seke Secondary Schools were conducted to elicit information on factors that maycompromise predictability of pupil performance at final examinations through use of teachermadetest scores.

He is currently a full-time lecturer with Women’s University in Africa’s Faculty of Social Sciences. 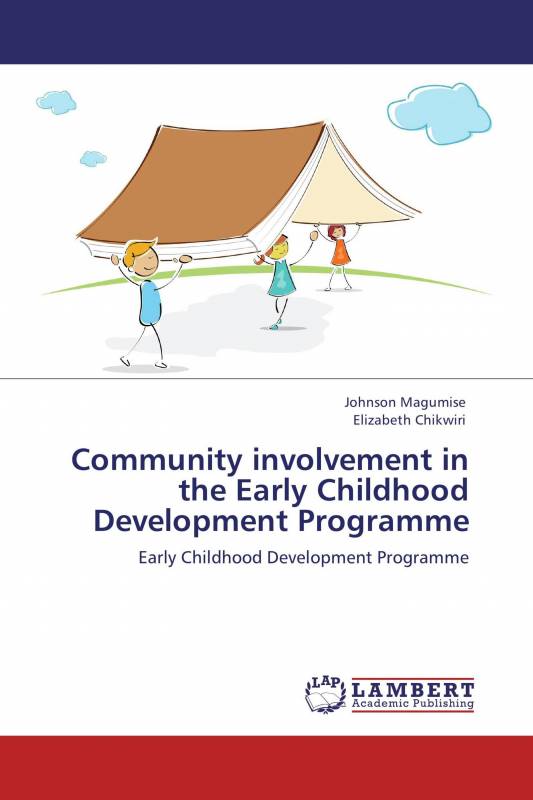