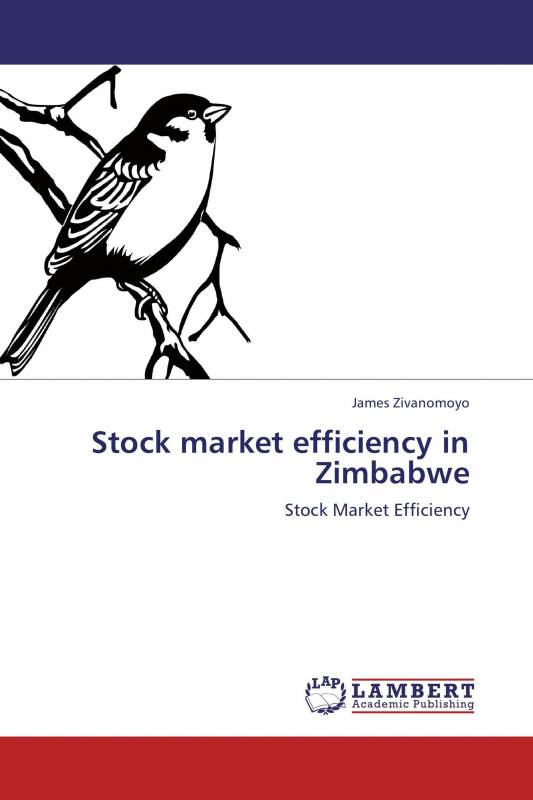 The efficient market hypothesis has recently been criticized as a result of the methodology employed in the early tests of the theory.

More recent evidence has shown that the traditional tests of random walks are susceptible to errors because of spurious autocorrelation induced by non-synchronous trading which is characteristic of stock markets in developing countries like Zimbabwe.

This study applies the unit root test to the Zimbabwe Stock Exchange(ZSE).

The ZSE is chosen because it represents a typical emerging stock market in Sub-Saharan Africa.

The ADF are carried out with whatever lag length that is necessary to remove autocorrelation from residuals.

Using monthly data from January 1994 to November 2002, the results show that the ZSE does not follow a random walk.

James Zivanomoyo holds a BSc Economics Honours and an MSc Economics from the University of Zimbabwe.

He is a founding lecturer in the Faculty of Commerce and works in the department of Economics at Great Zimbabwe University.

The author is a seasoned researcher and has published many academic articles and presented papers at various conferences. 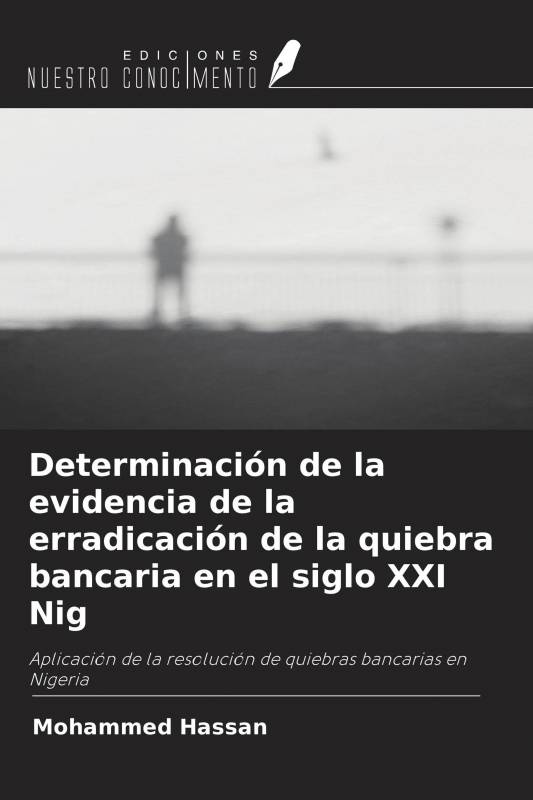 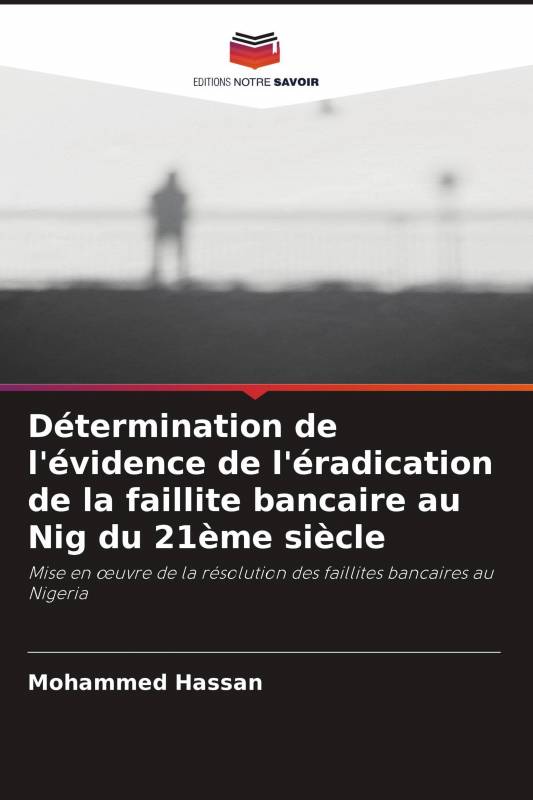 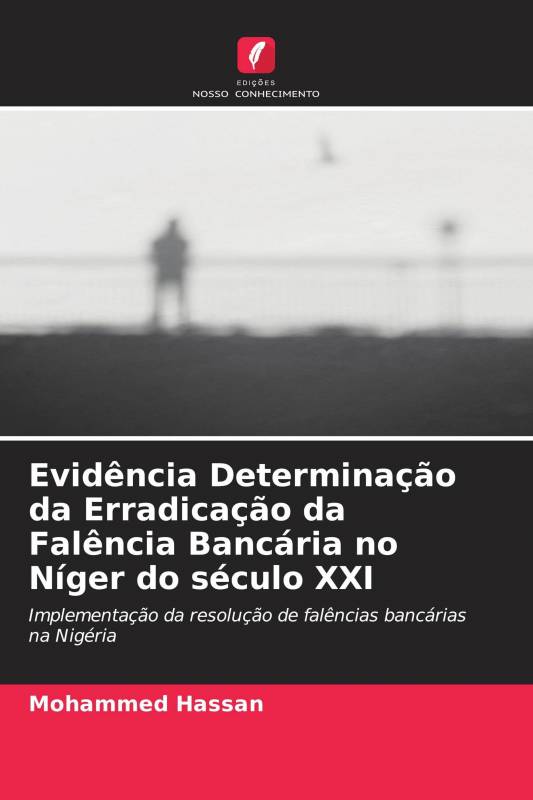 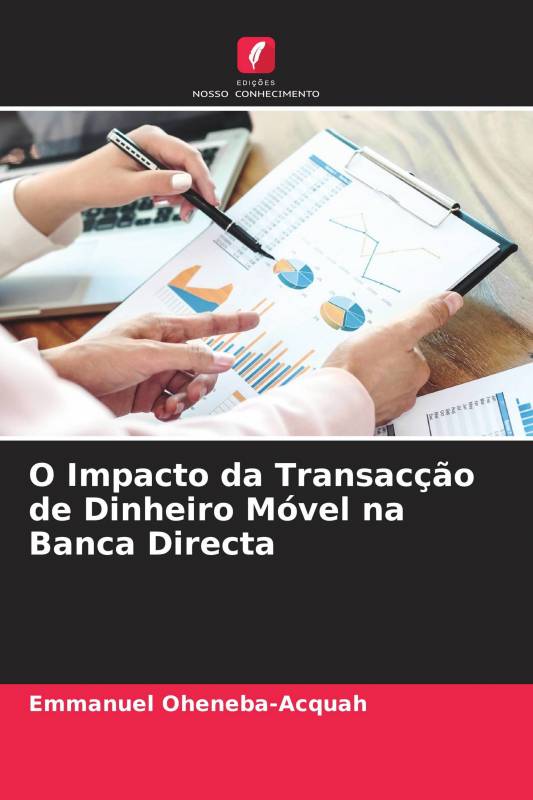 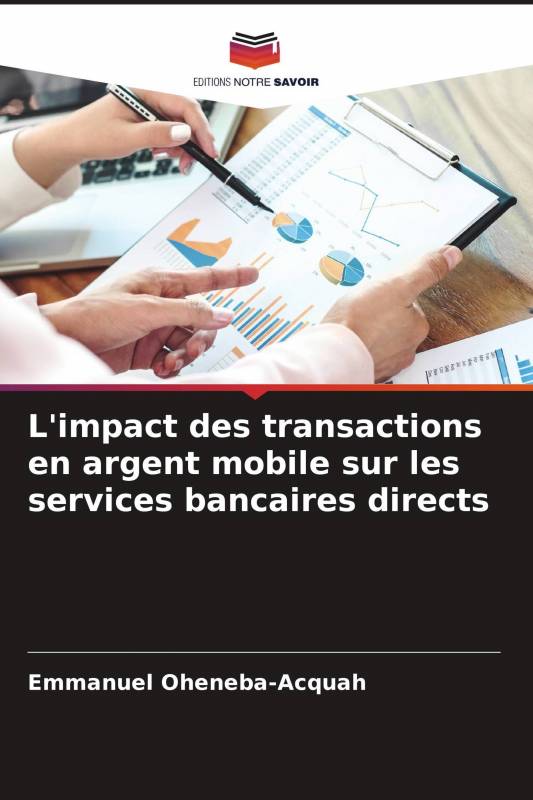 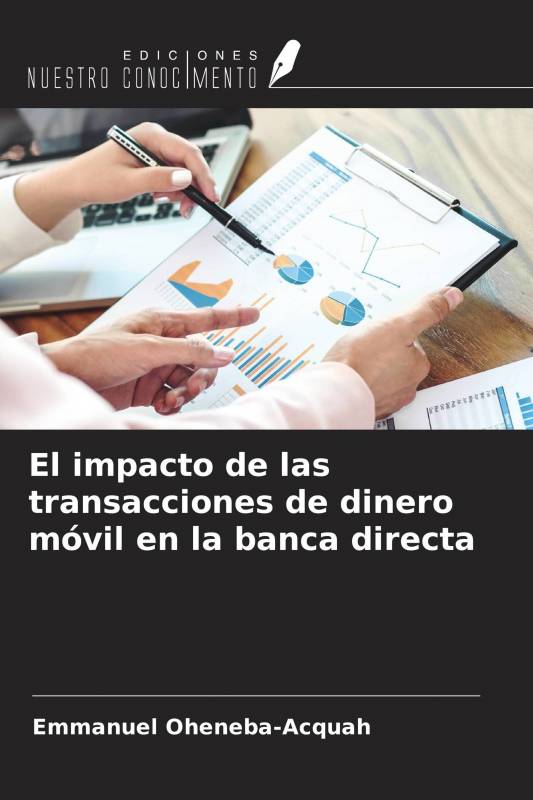 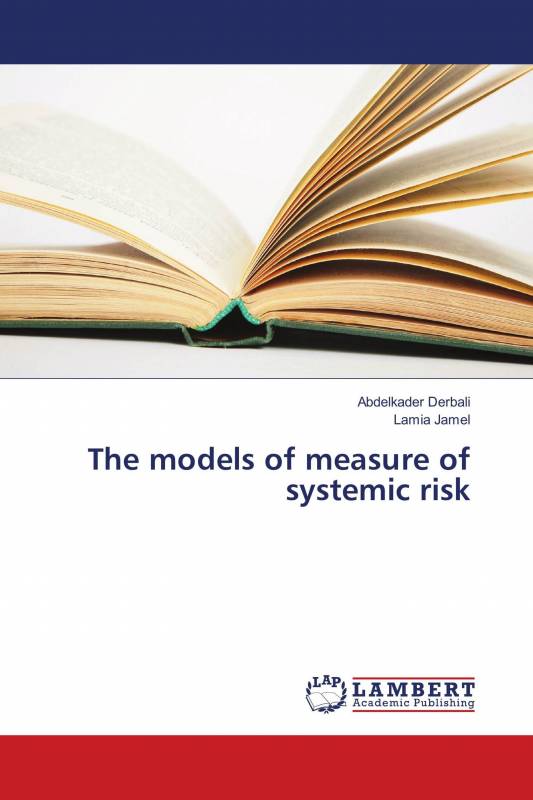 The models of measure of... 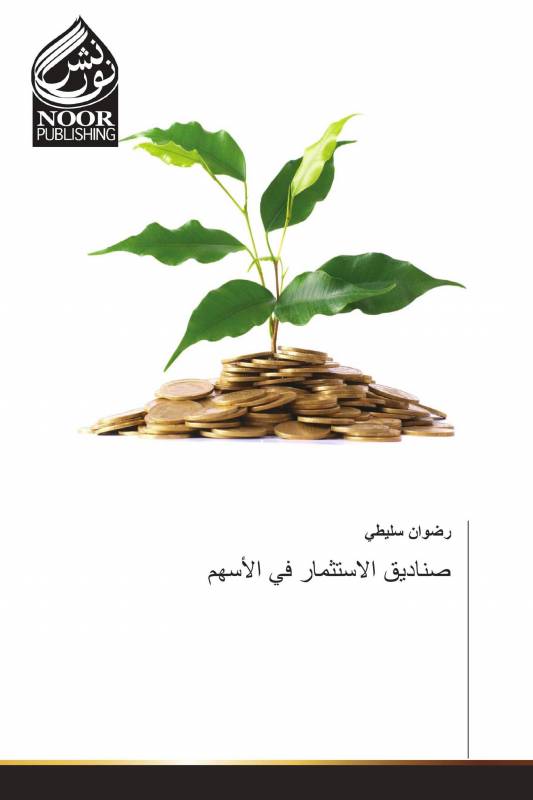 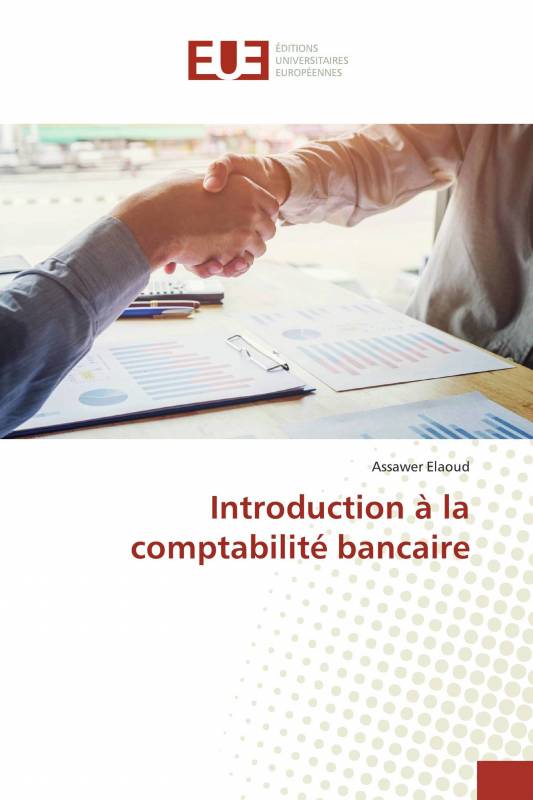 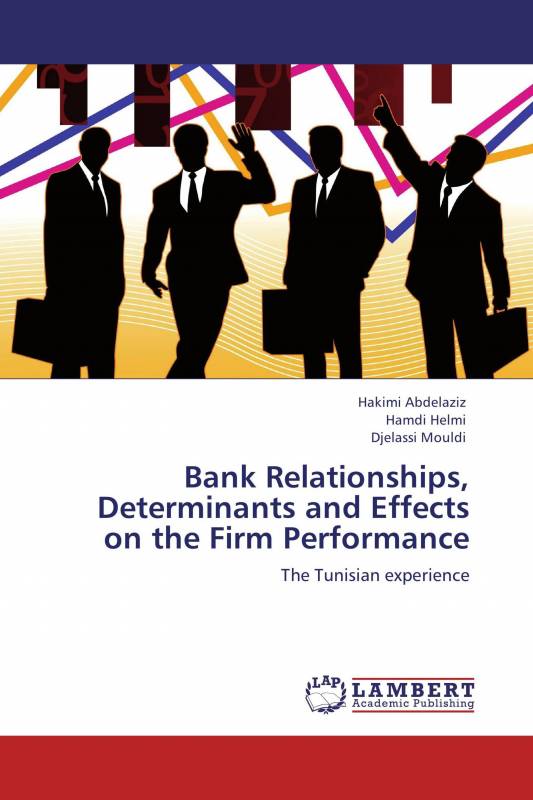 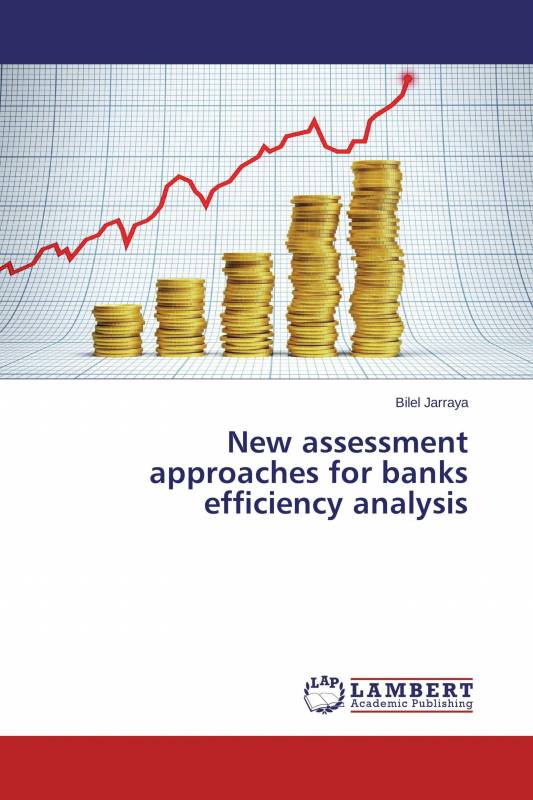 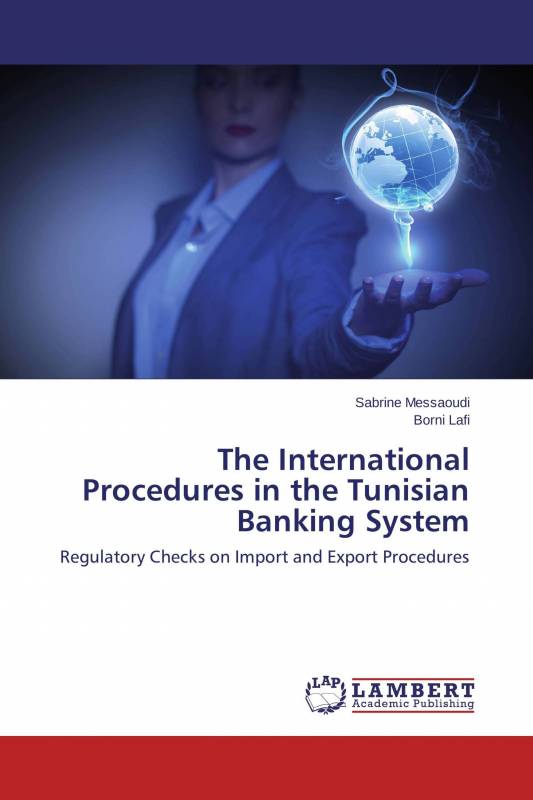 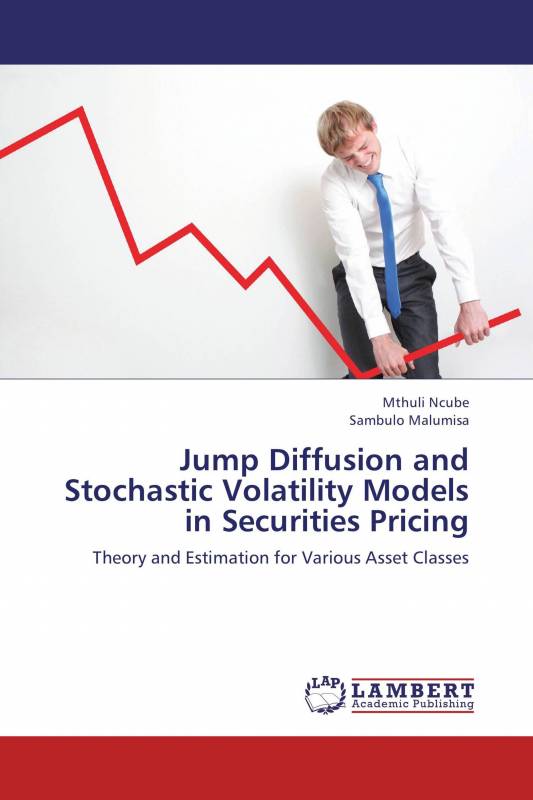 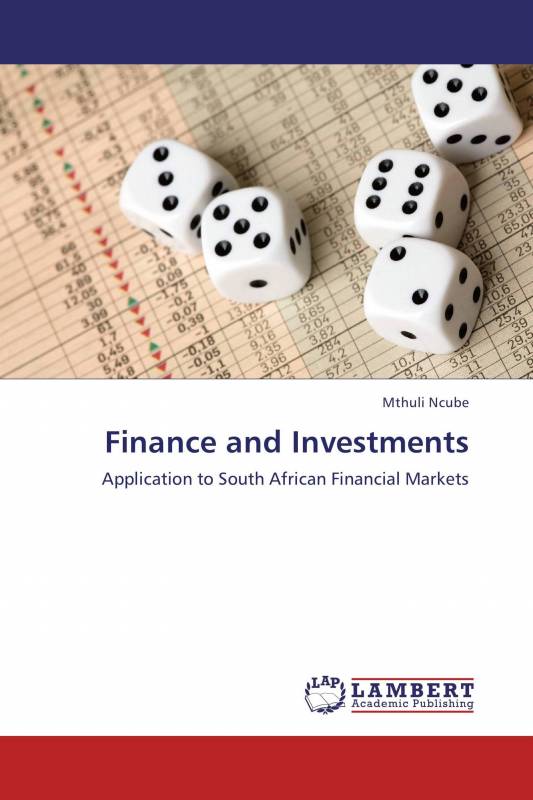 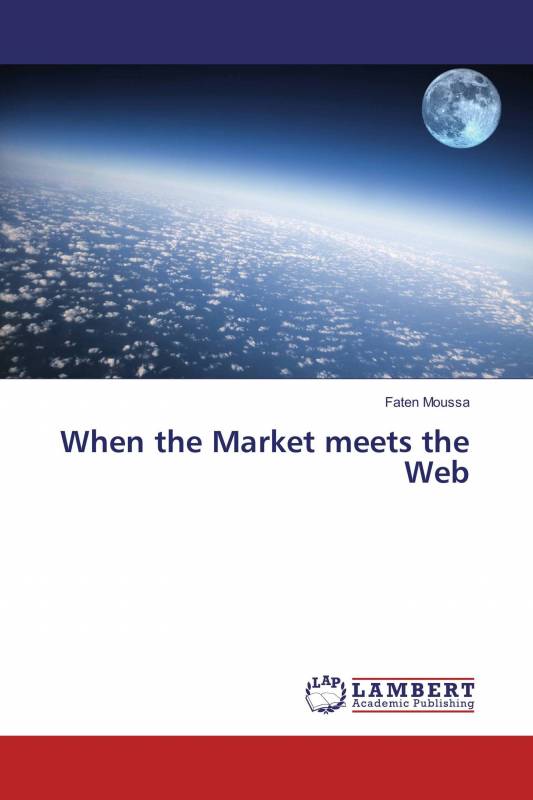 When the Market meets the Web 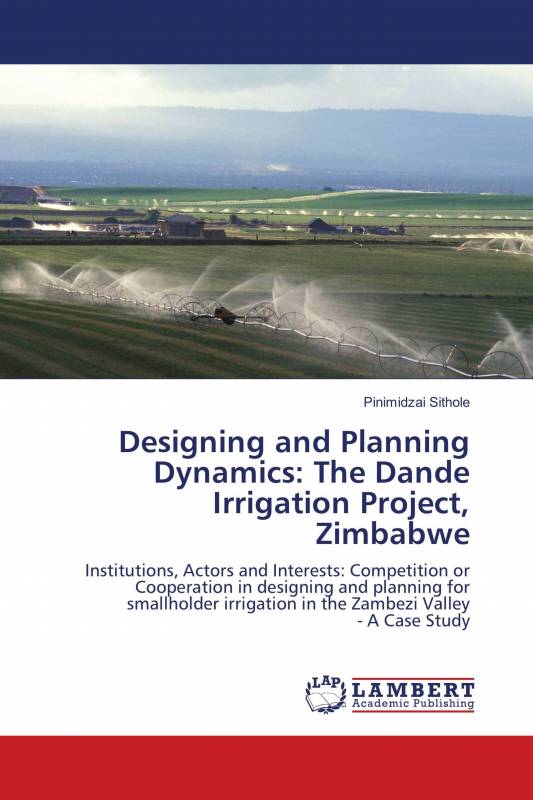 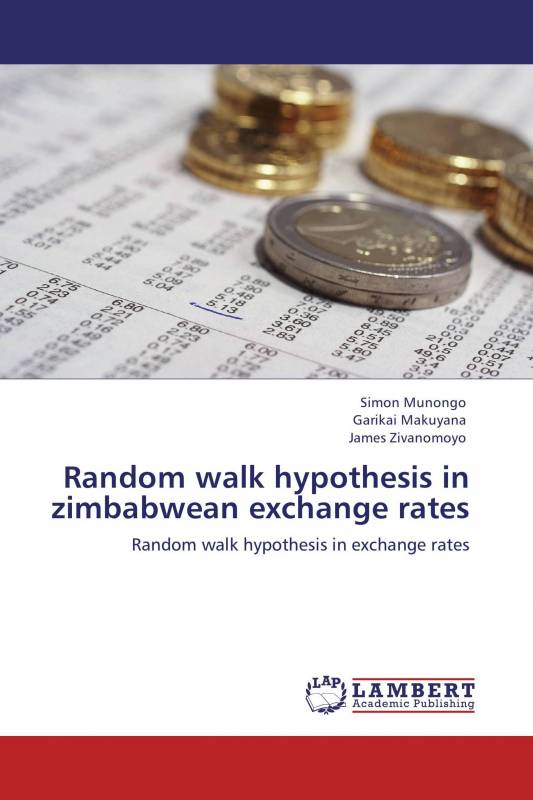 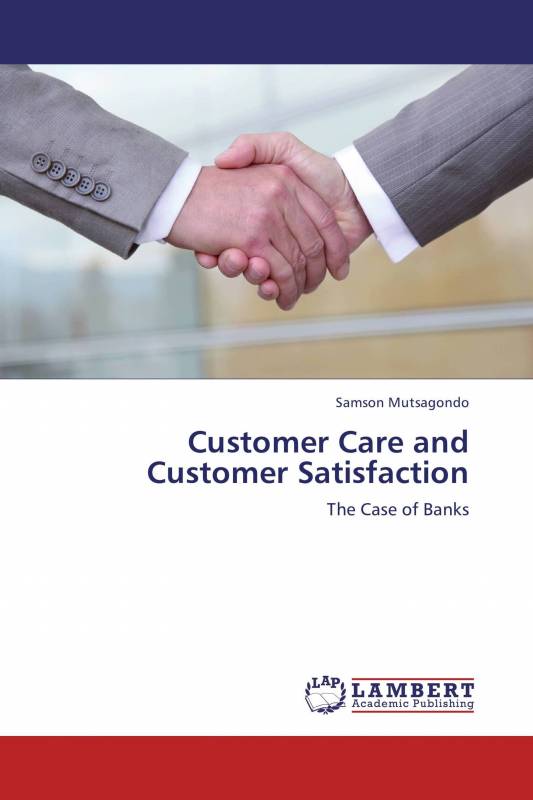 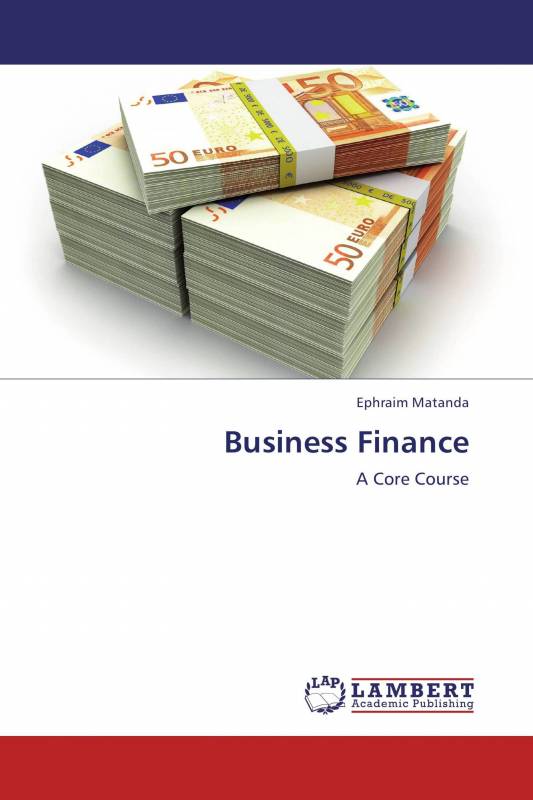 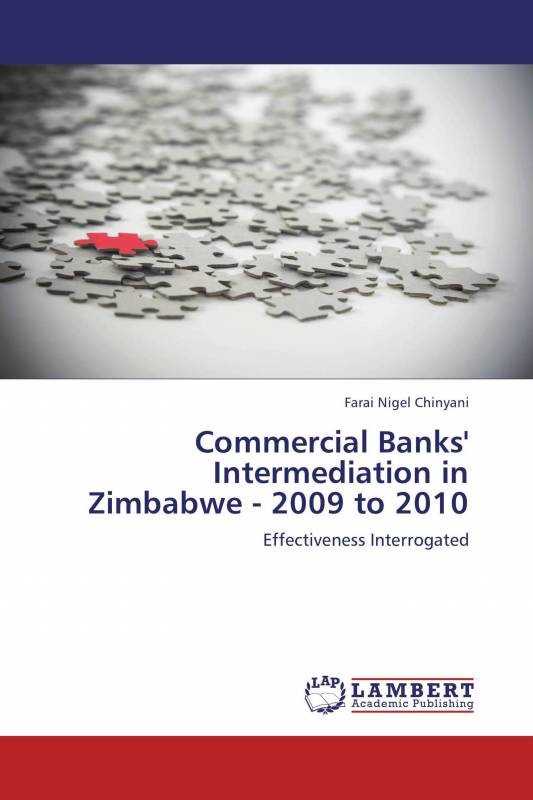 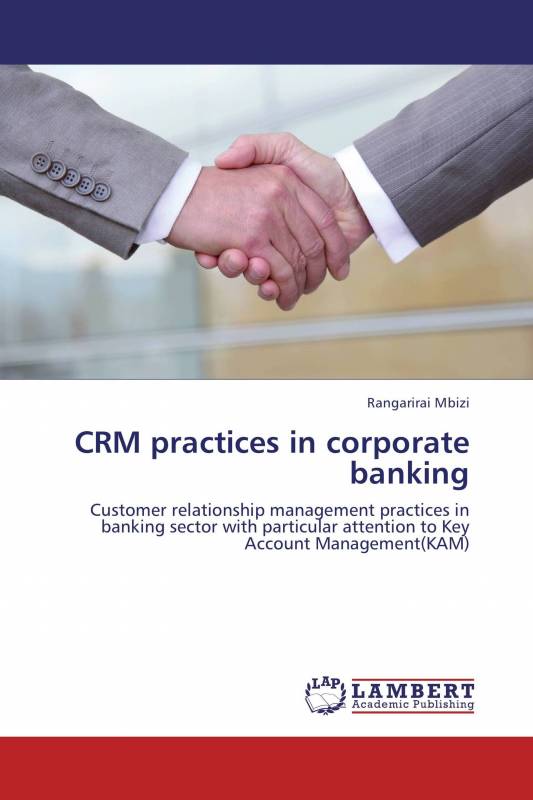 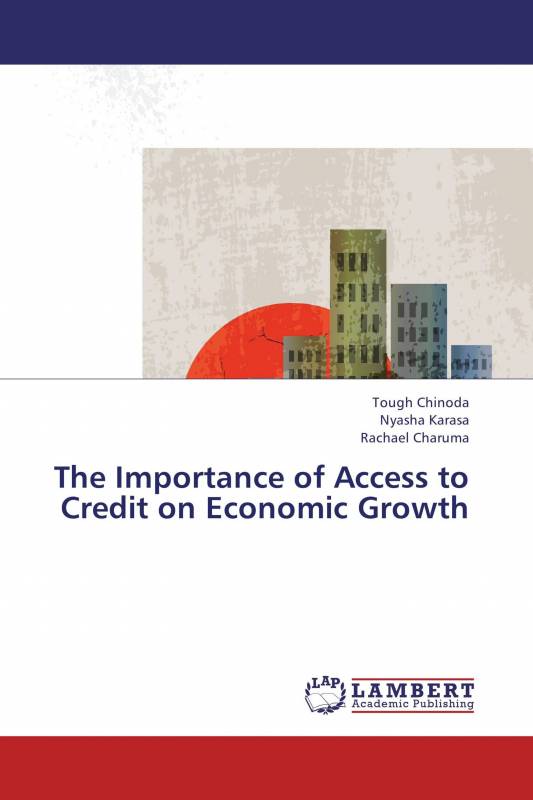 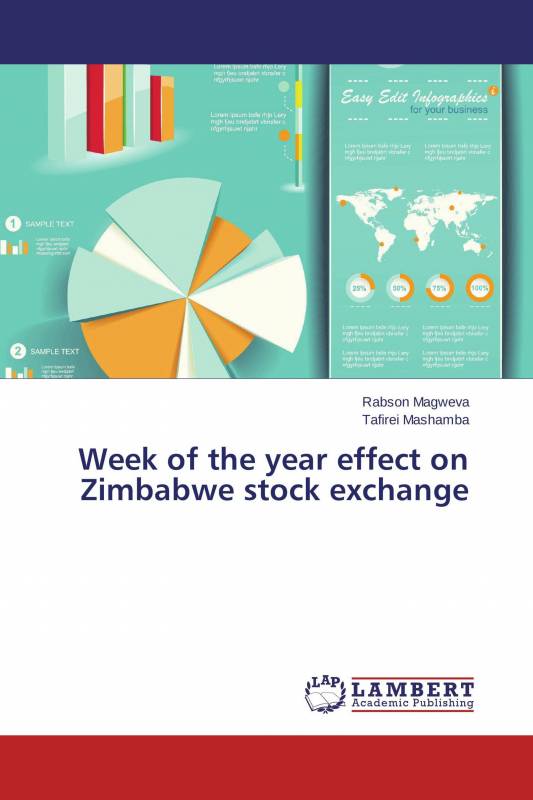 Week of the year effect on... 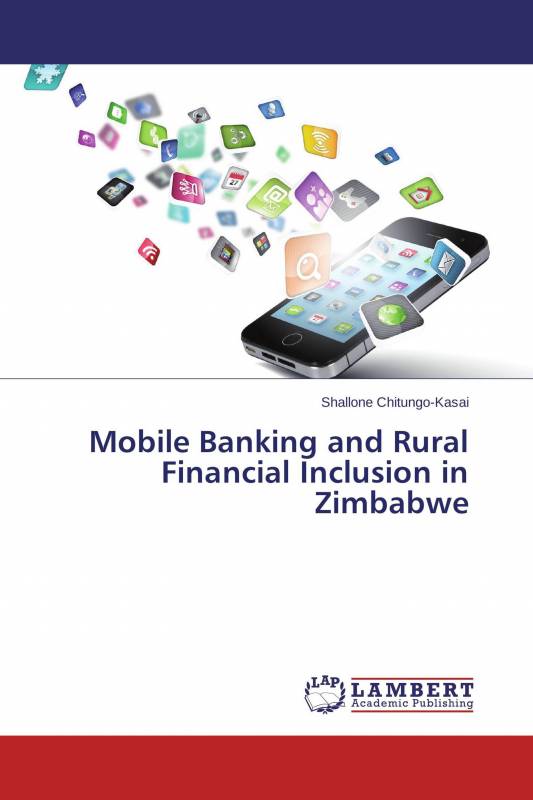 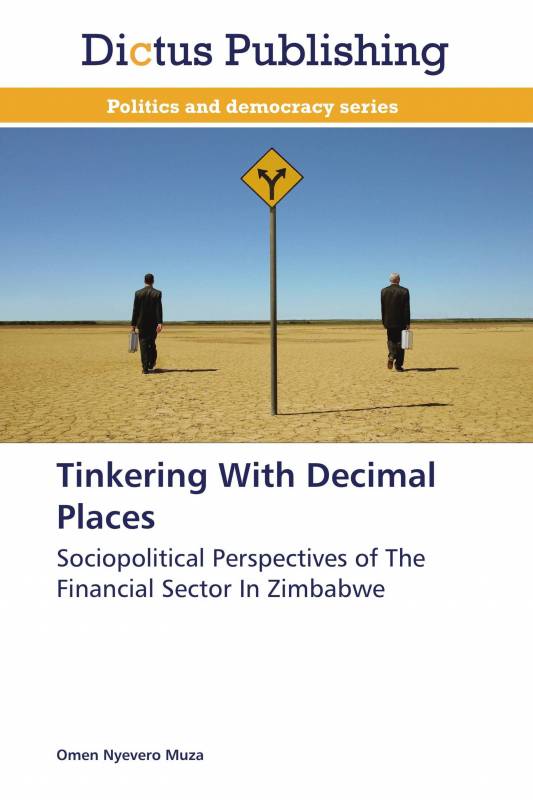 War in the Banking Sector 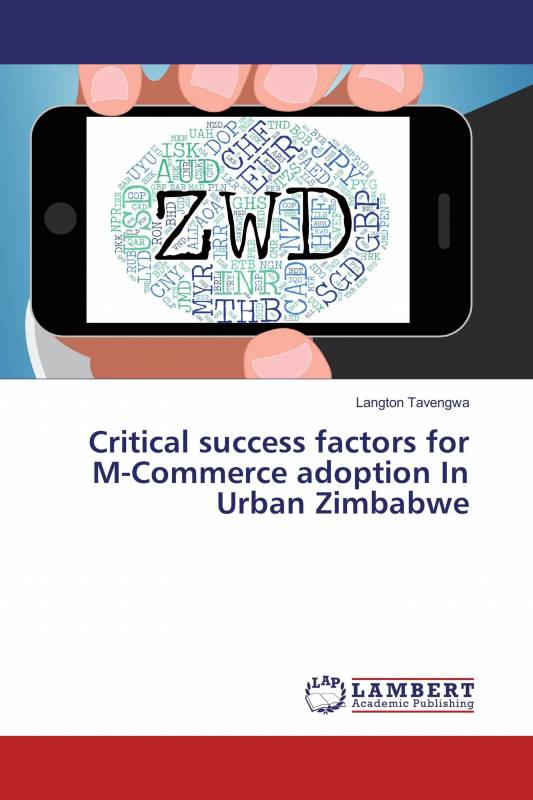 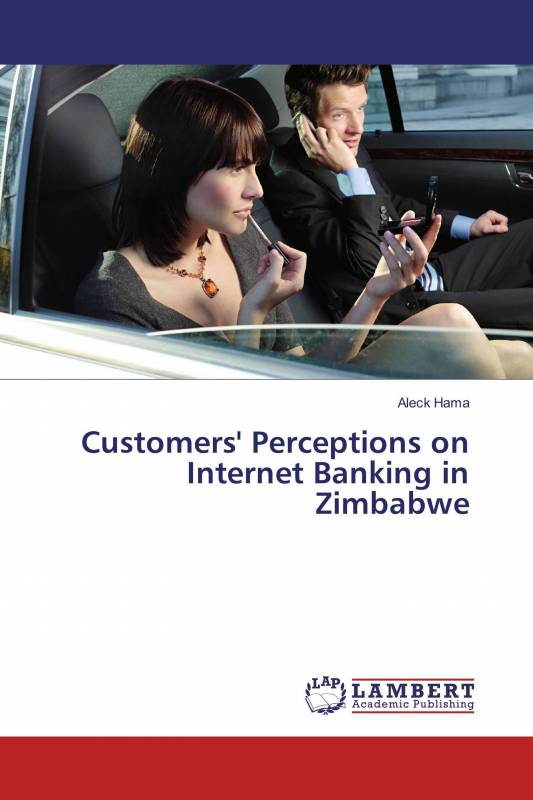