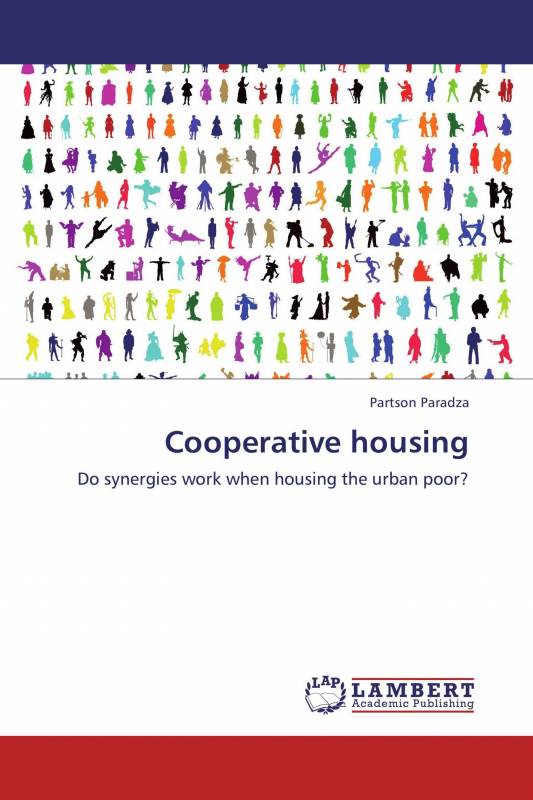 Do synergies work when housing the urban poor?

Though the pace of research on cooperative housing in Zimbabwe has increased over the past decade, there is still very little empirical work on cooperative consortia effects.

Options which failed in Harare include some of the following; Government provision, private sector initiatives, public-private partnerships and individual cooperative initiatives.

Partson Paradza is a holder 0f Bsc Honours in Rural and Urban Planning with the University of Zimbabwe.

Currently he is working as a Regional Valuations and Estate Officer at the Ministry of Public Works (Government of Zimbabwe) in Bulawayo. 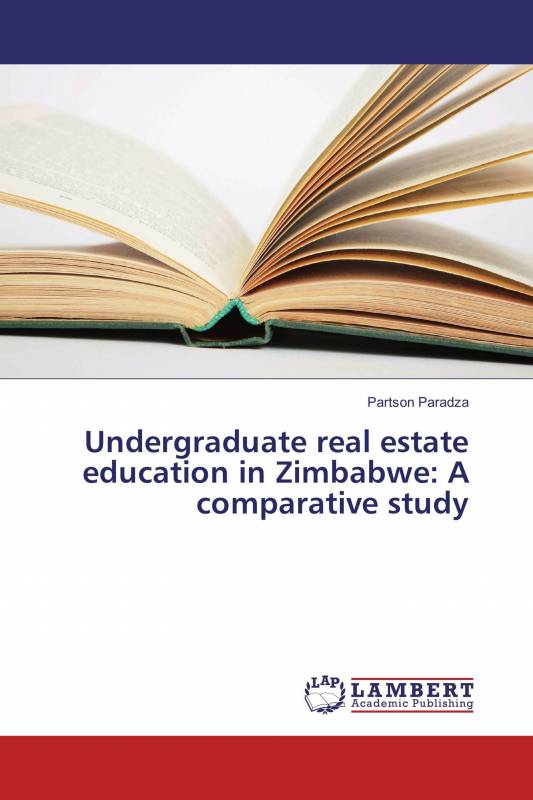