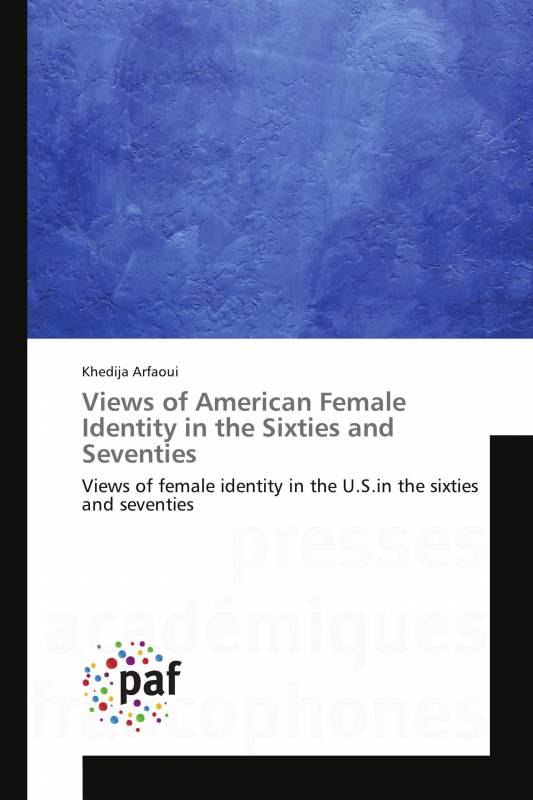 Views of American Female Identity in the Sixties and Seventies

Views of female identity in the U.S.in the sixties and seventies

In the sixties and seventies, a feminist movement emerged in the U.S.

that challenged women's status in the family and in the workforce.

Betty Friedan was the voice of those voiceless women whose life was limited to nursing babies, socializing children and doing housework.

She did not agree, however, with radical feminists whom she urged not to fight against men and not to go too far in their claims for equality.

Sociologists believe women have to leave the work world to men in order to maintain family stability.

A long time actor and leader in Tunisian civil society, she has lectured and written widely on human rights and women’s issues.

She has been a frequent workshop leader at home and abroad. 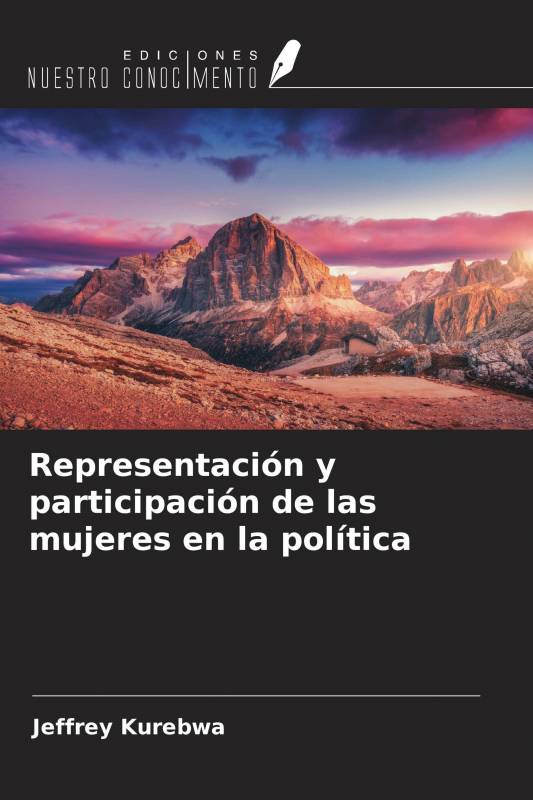 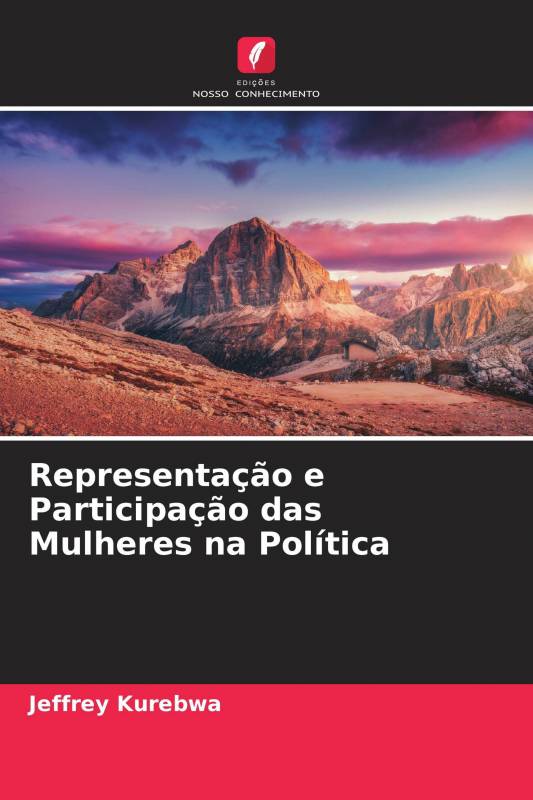 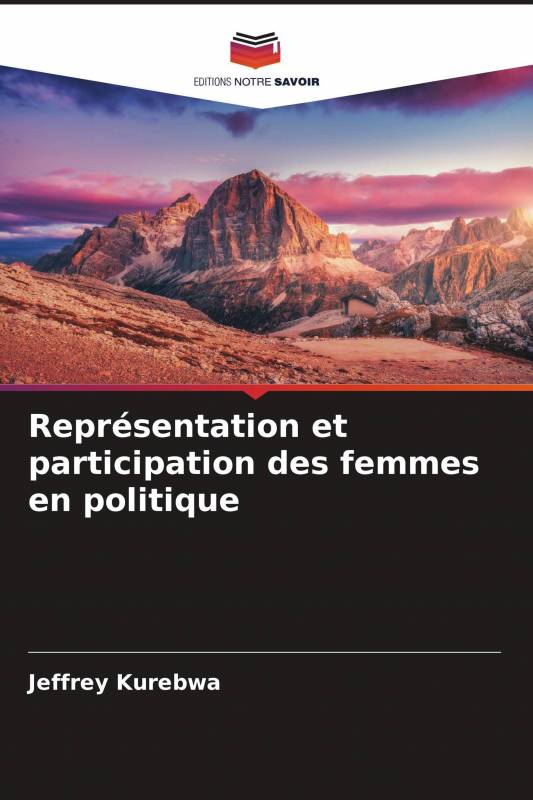 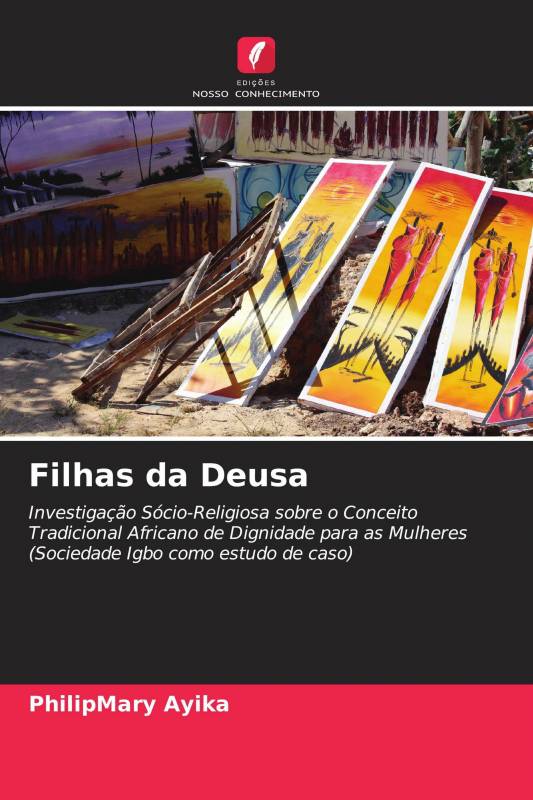 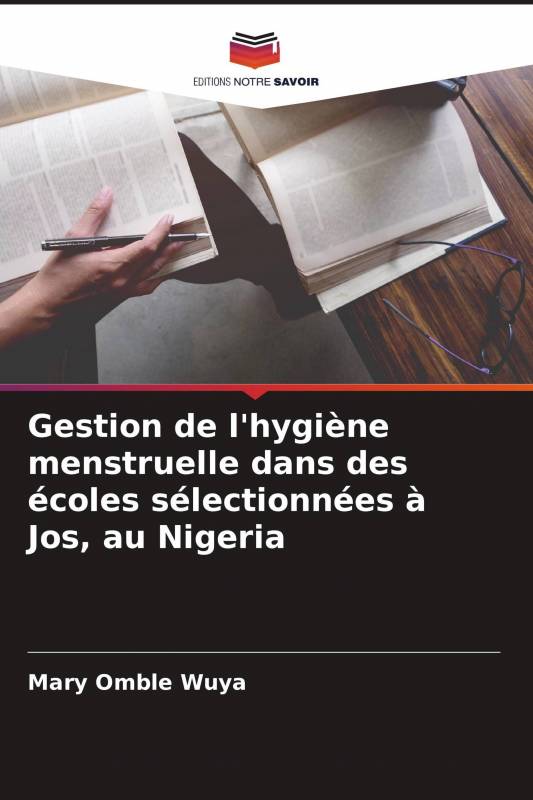 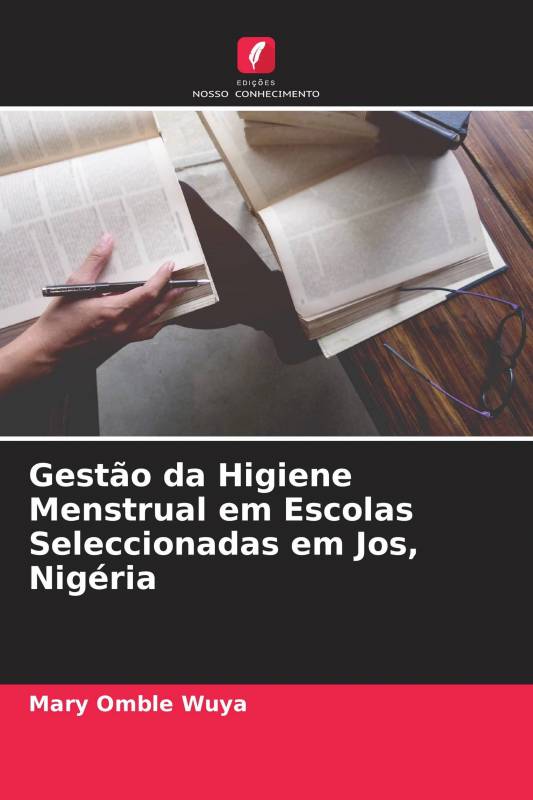 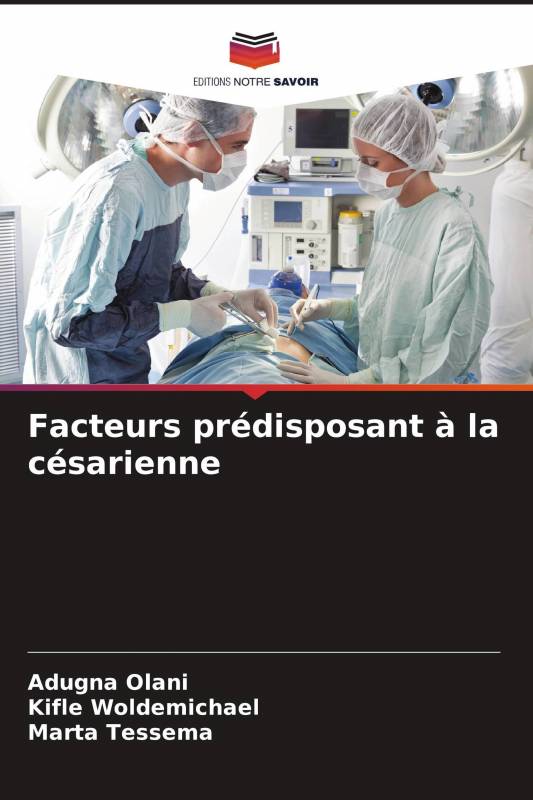 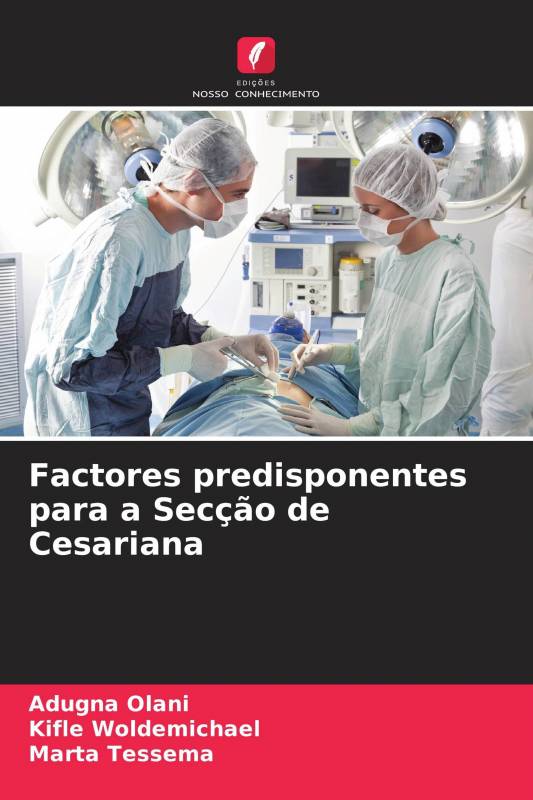 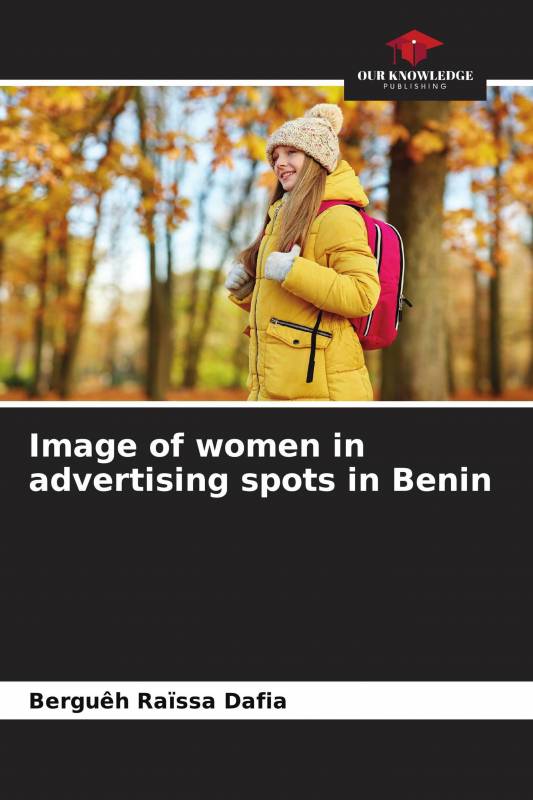 Image of women in... 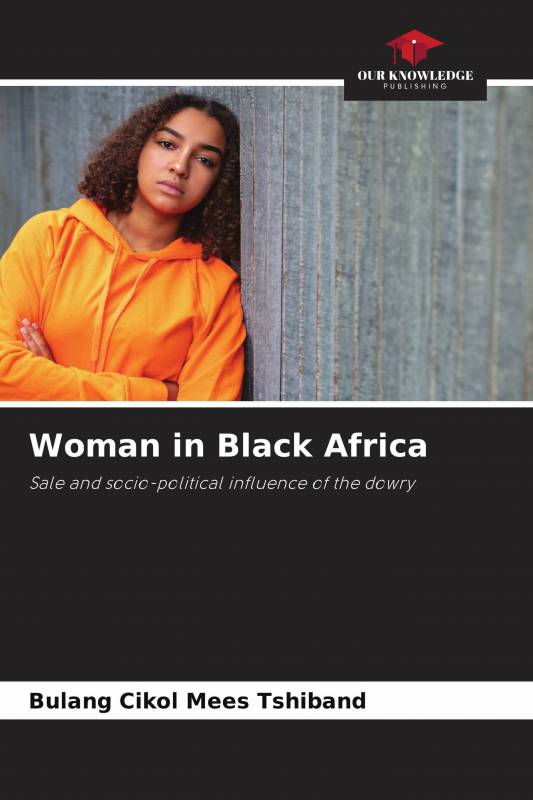 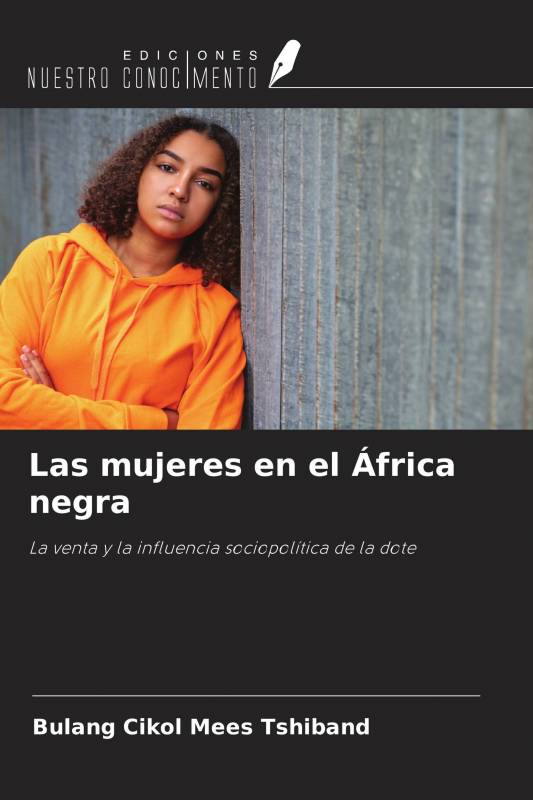 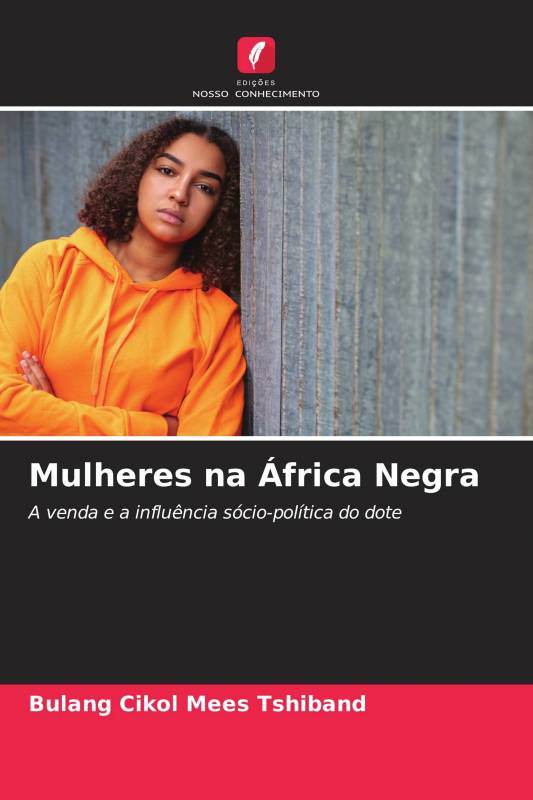 Stepping up for Political...

The colonial school and the... 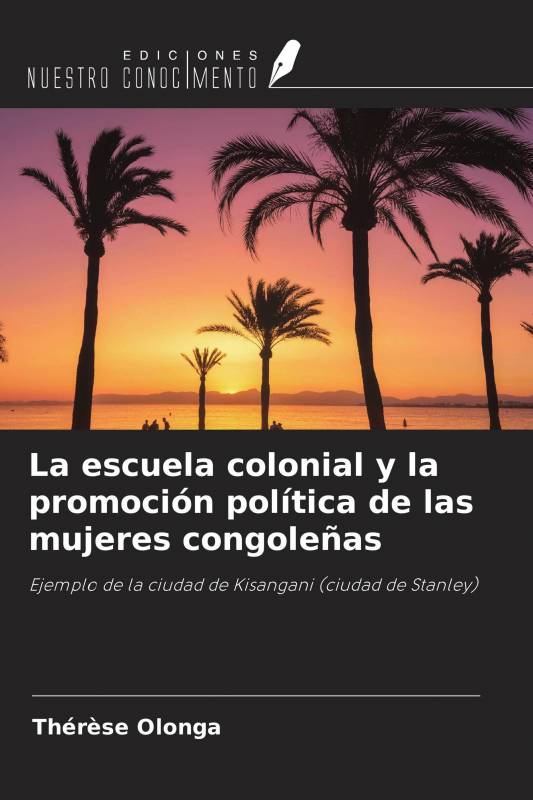 A escola colonial e a... 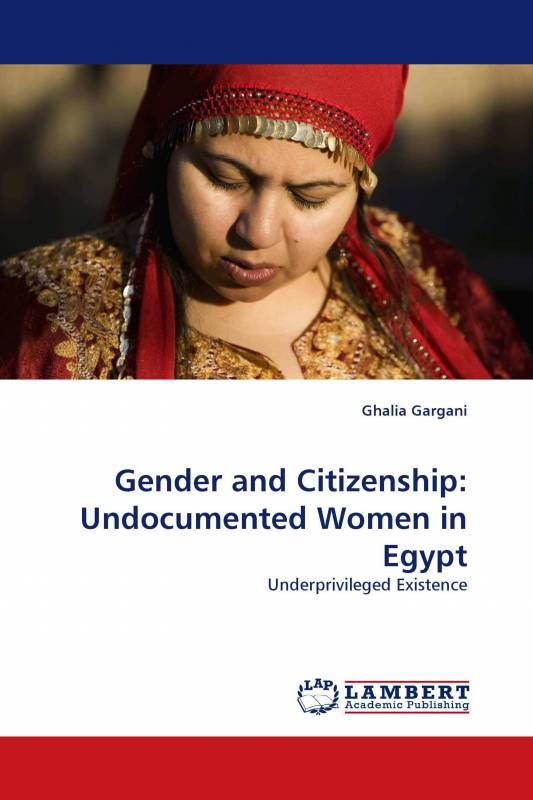 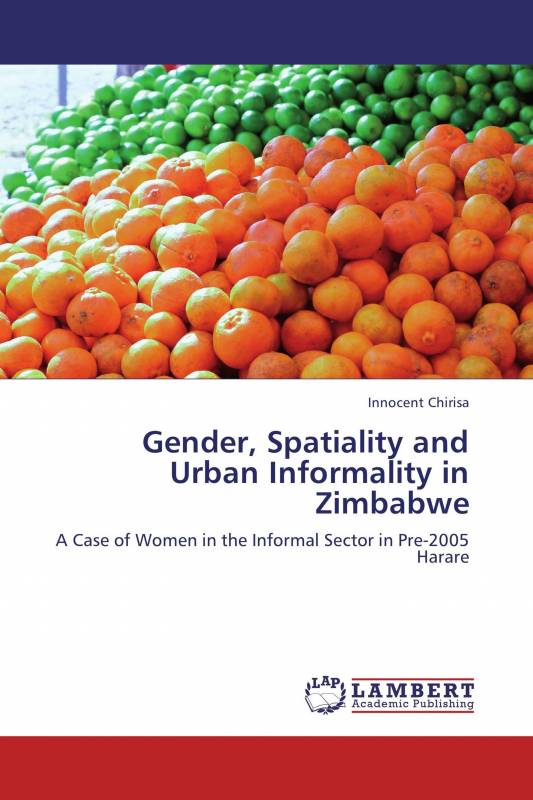 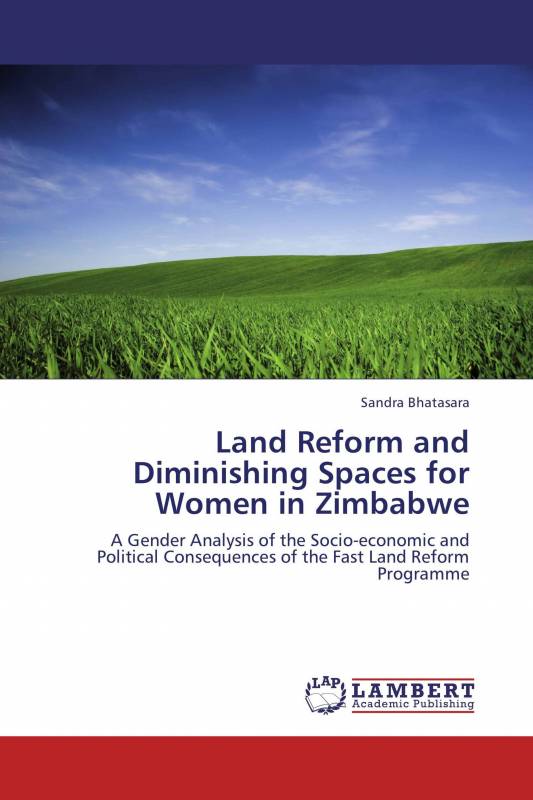