The Perceived Value of English

The Case of Tunisian University Students

This study is an attempt to track certain issues related to the status of English among a cohort of Tunisian university students.

It explores the value of English as perceived by university science students in five higher education institutions in Tunisia.

A questionnaire was used to collect data from a sample of 100 students, who were asked to express their view about the value they attach to English and the use of it in their daily lives.

The data analysis revealed that a considerable percentage of Tunisian university science students in the institutions visited claim to be proficient in English and indicated that they were aware of the importance of English for them as science and technology students in spite the fact that this awareness is not accompanied by any detectable measures to develop their mastery of it.

Another finding of this research was that English was found to be slowly occupying areas of use usually occupied by French despite the fact that French was still the dominant language in research activity and entertainment for students.

This study provides evidence that the importance of English is very much recognised by Tunisian university science students.

Mimoun Melliti is an assistant professor of English.

He holds an MA degree from University of Manouba.He published a book about ELT global textbooks. 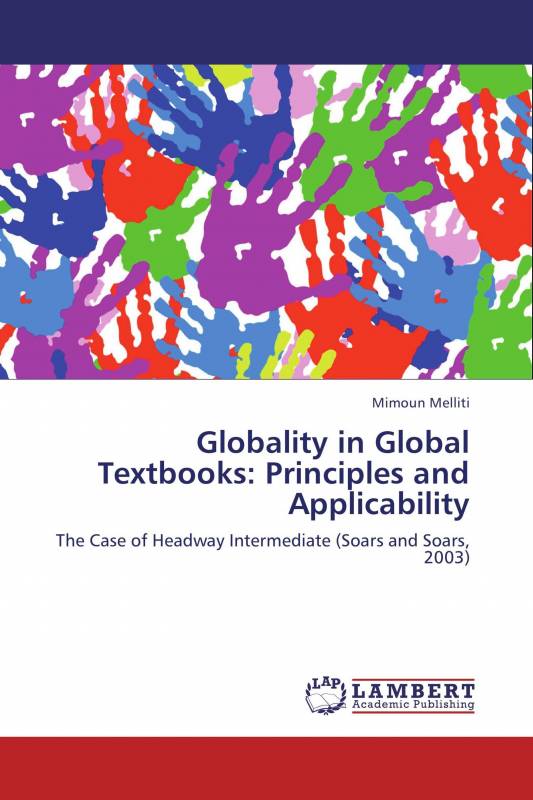