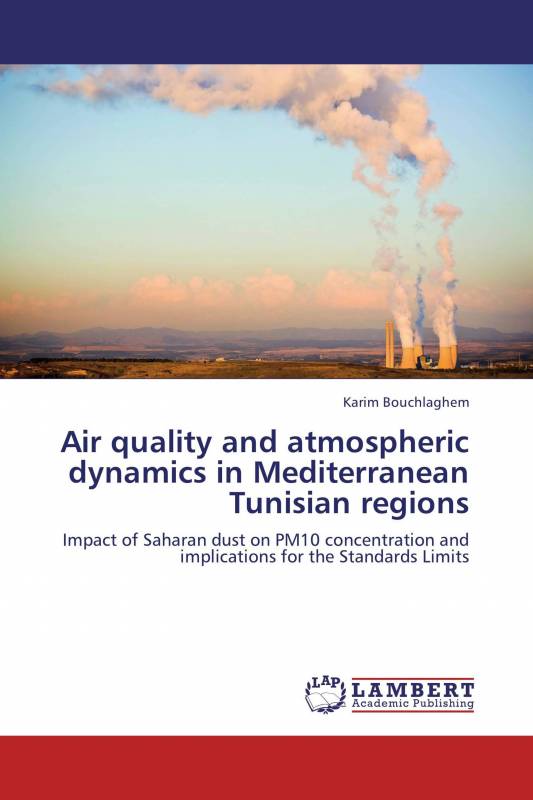 During summer period, PM10 and ozone concentration reaches its maximum values under the influence of land-sea breeze recirculation and the powerful photochemical activity.

Whereas, the PM10 yearly, daily and hourly average concentration exceeds frequently the Tunisian and EU standard limits at all the sampling stations.

PM10 concentrations on days with Saharan dust contribution are higher than the average daily values recorded under no influence from Saharan dust.

PM10 maximum concentration is observed simultaneously over the most studied sites.

We show that the air masses loaded with dust instigates the increase of PM10 concentration and temperature at the surface.

This may be due to the green house effect and heating created by the dust layer over the Mediterranean Tunisian sites during the Saharan events.

In winter season, Primary pollutants peaks were much higher than in summer which can be explained on the basis of lower ventilation in the winter and lower mixing.

PHD of the Universities of Bretagne Occidental/Tunis, Specialty: Engineering Science/physics. 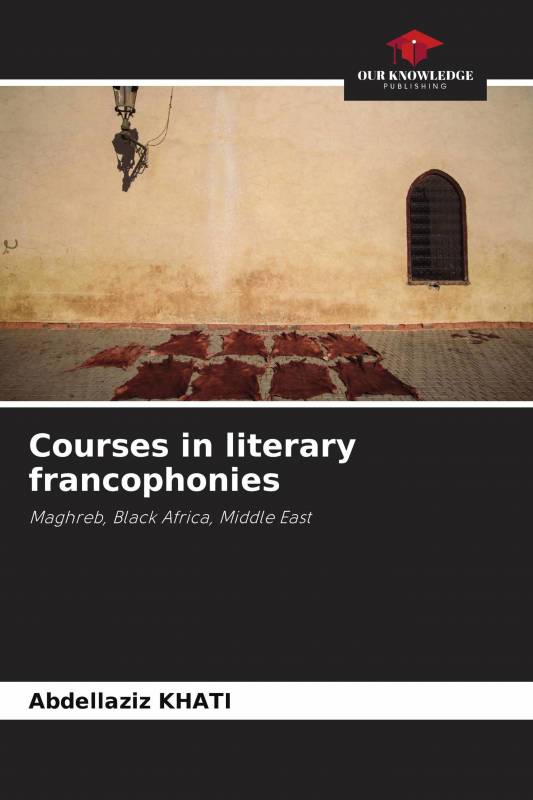 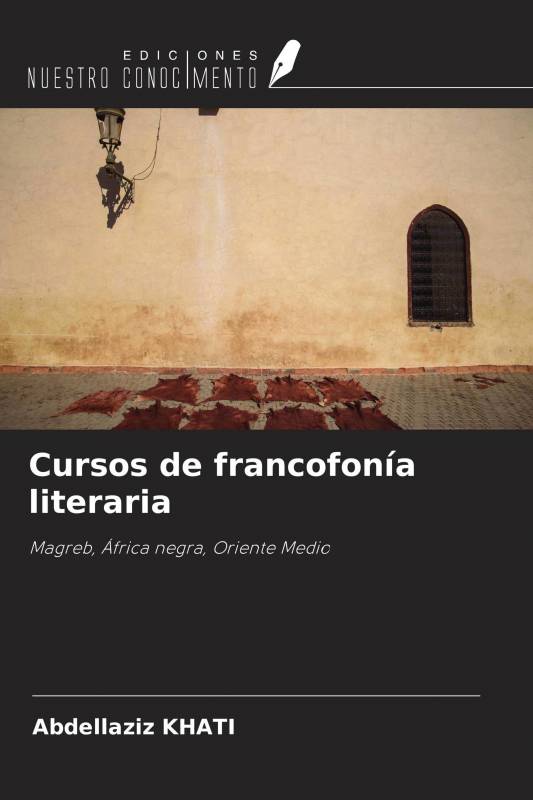