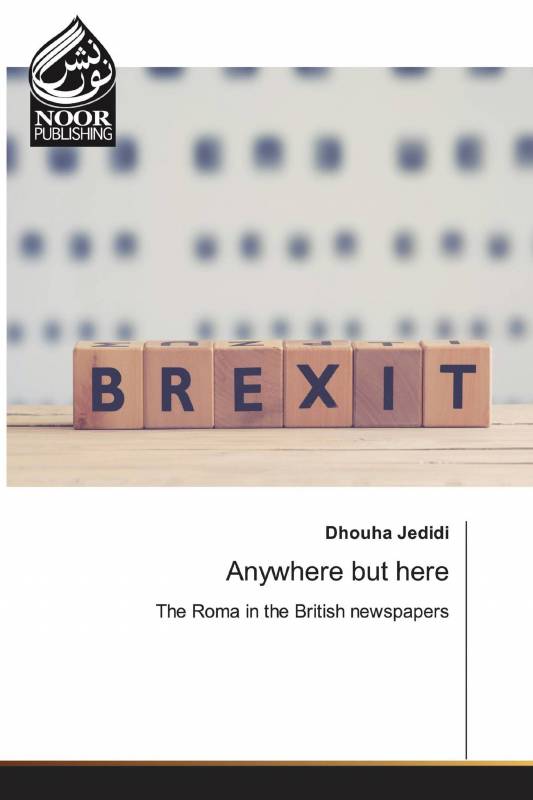 The Roma in the British newspapers

This study predicted Brexit in 2014.

It displays the way the British press waged a campaign against the new comers from Eastern Europe using stereotypes and forlorn myths about the Romani people.

Media and press used this minority to warn people against the pro-immigration agendas and to reinforce the idea that UK was to be the biggest loser in that multiculturalism and diversity game.

Romani people were again scapegoated to prove to the British people that they better not open the borders.

Witnessing the Tunisian Revolution of 2011, she is fully aware of the role media can play to create change and to grant voice to the voiceless.