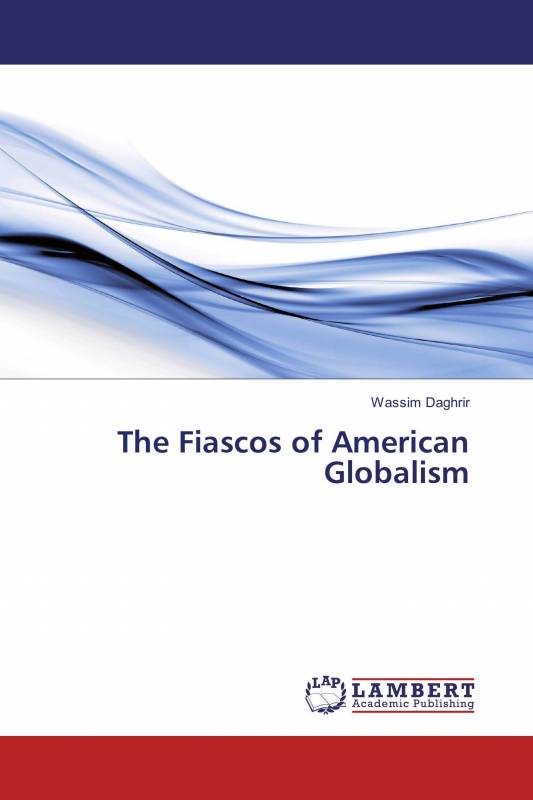 The Fiascos of American Globalism

The mainstream wisdom in the United States is that America’s diplomatic, economic, and military interferences abroad are a source of moral pride and glory.

After all, the ‘City upon a Hill’ is ‘shining’ on the rest of the world, generously sharing the blessings of its ‘Exceptionalism’, and leading the world towards the path of democracy, success, and prosperity.

This book sheds light on the fiascos of American Exceptionalism via an analysis of the United States' interests and interventions in Latin America and the Caribbean.

It would be of great interest for Political Science and American Studies’ researchers interested in the intricacies of American foreign policy.

Dr Daghrir is the author of 3 books and several international articles.

His areas of research interest include US Foreign Policy, US Democracy, and US History. 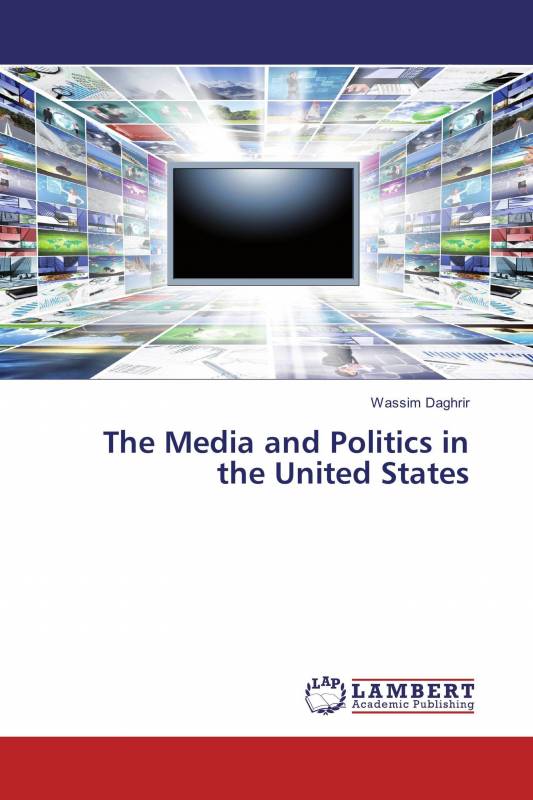 The Media and Politics in...