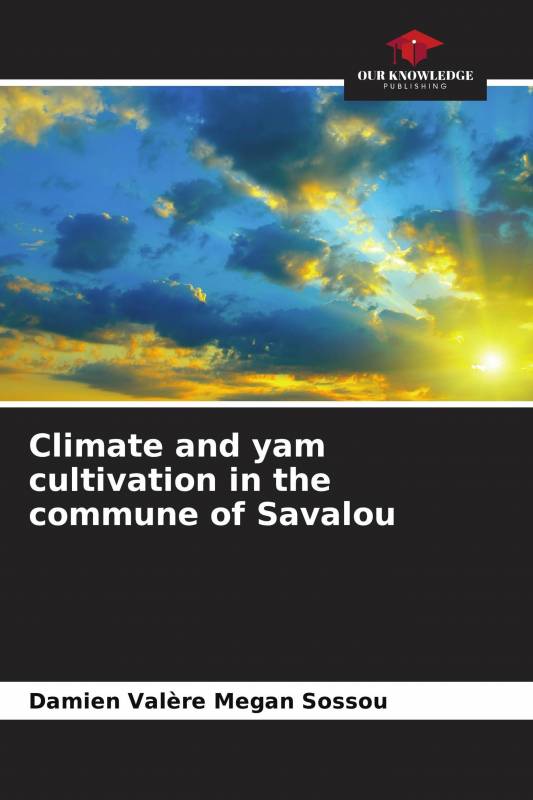 Climate and yam cultivation in the commune of Savalou

Thus, this study addresses the impacts of climate variability on yam production in the commune of Savalou.

The calculation of water variation, the sensitivity matrix and the PEIR model and the correlations between yam production and climatic parameters made it possible to evaluate the impact of climate on yam cultivation.

In the commune of Savalou, the evolution of the climate is marked by a break in stationarity in 1983 with an increase in rainfall of 315 mm in the post-breakup period, or 41%.

The correlations made show that yam production depends more on relative humidity (r=31%), than on temperature (r=22%) and rainfall (r=14%).

Climatic factors disrupt the growth of the yam crop.

This results in low production.

Megan Valère SOSSOU is an Environmental Analyst, Ecological Journalist at the weekly newspaper Le Rural and young researcher in Agroclimatology at the University of Parakou in Benin.

He is involved in scientific research in order to find adequate solutions to the climate change that is affecting African agriculture. 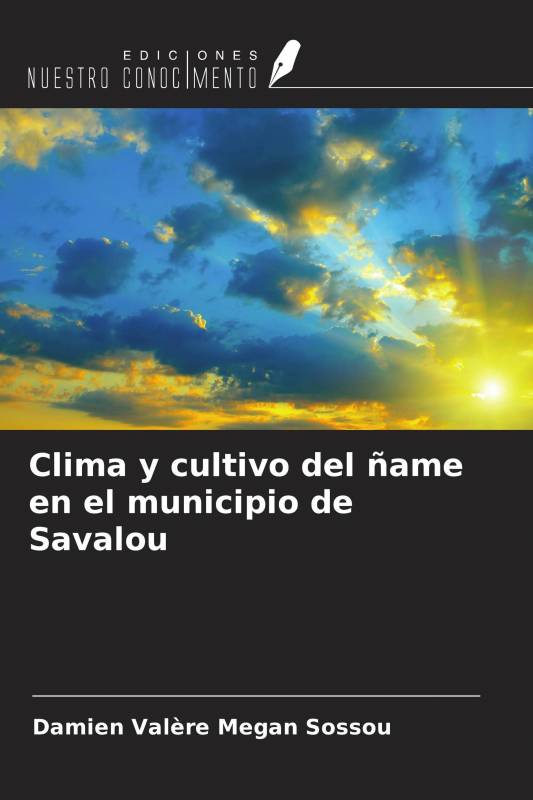 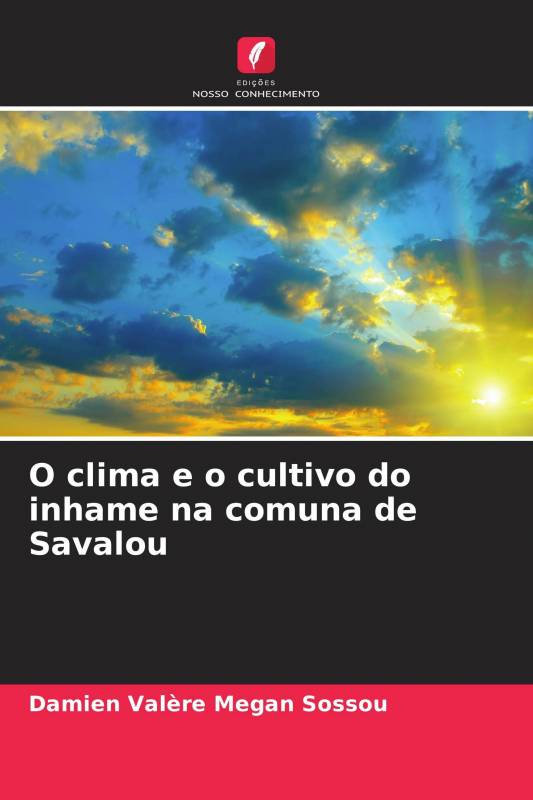 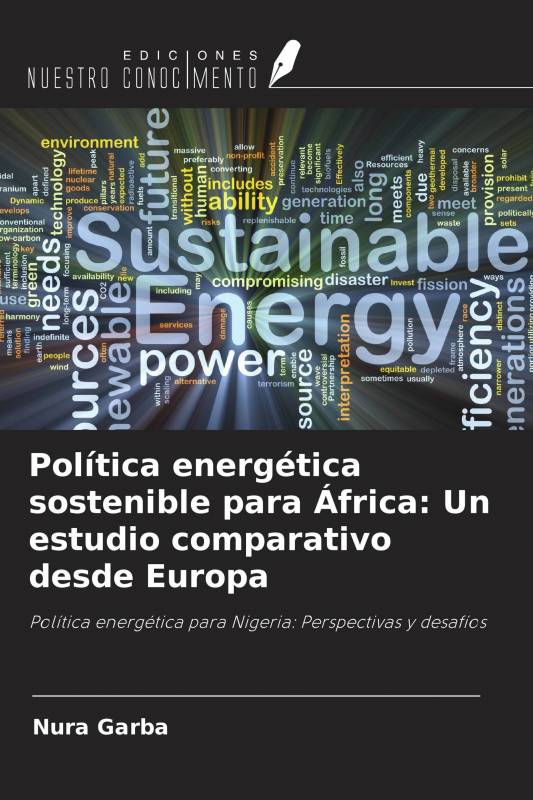 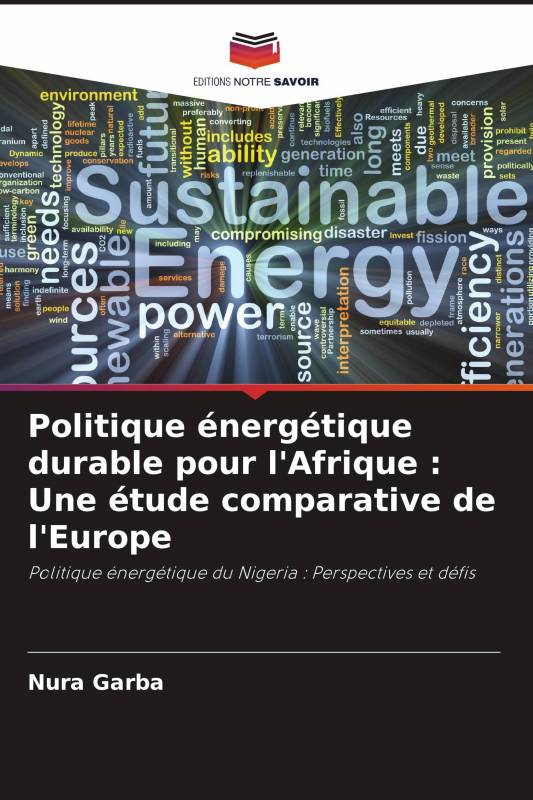 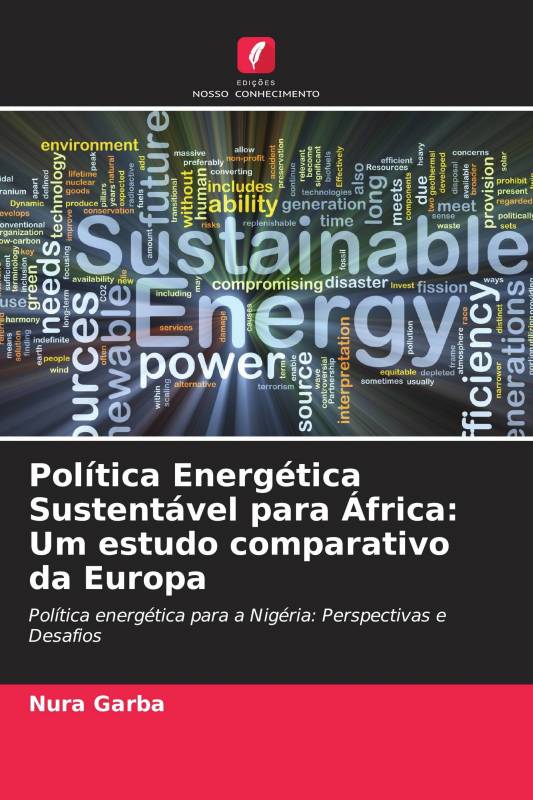 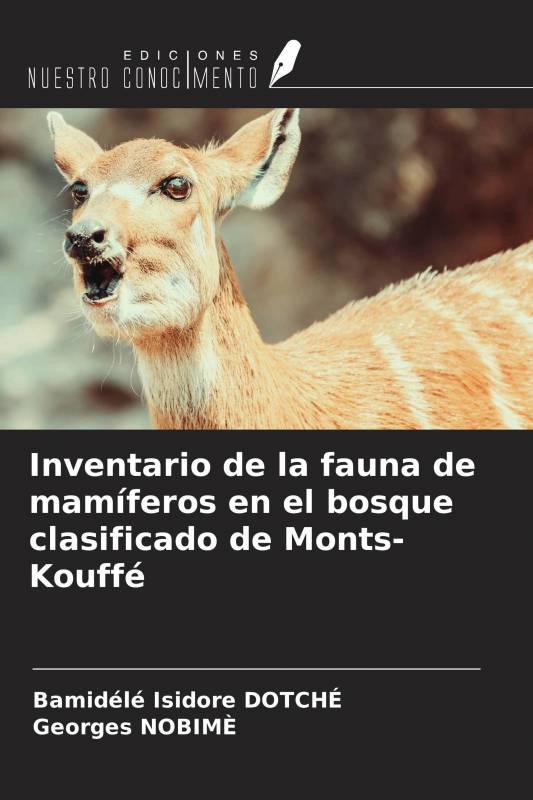 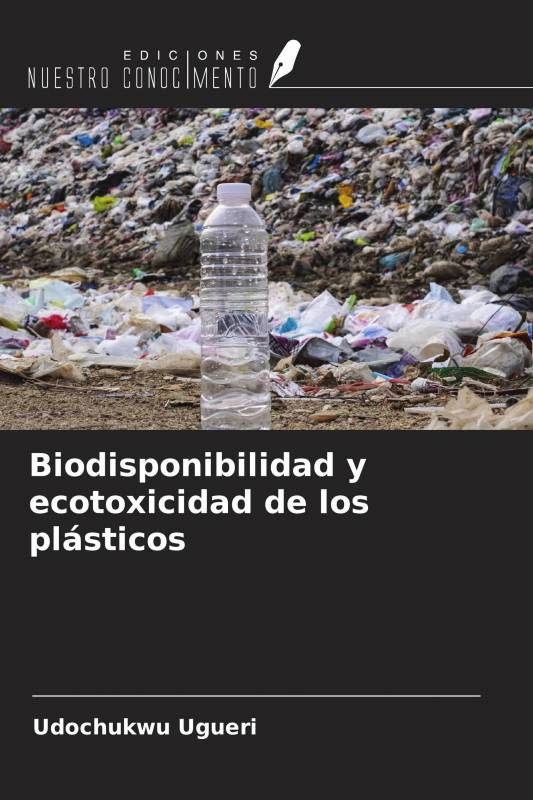 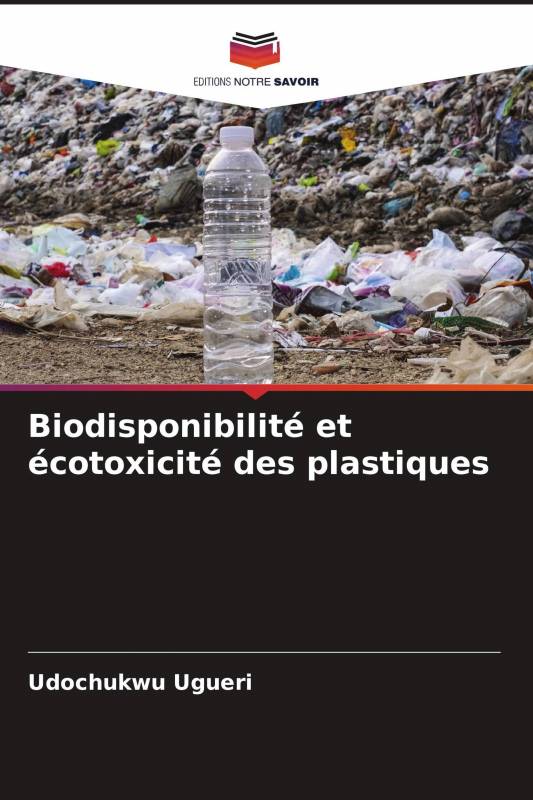 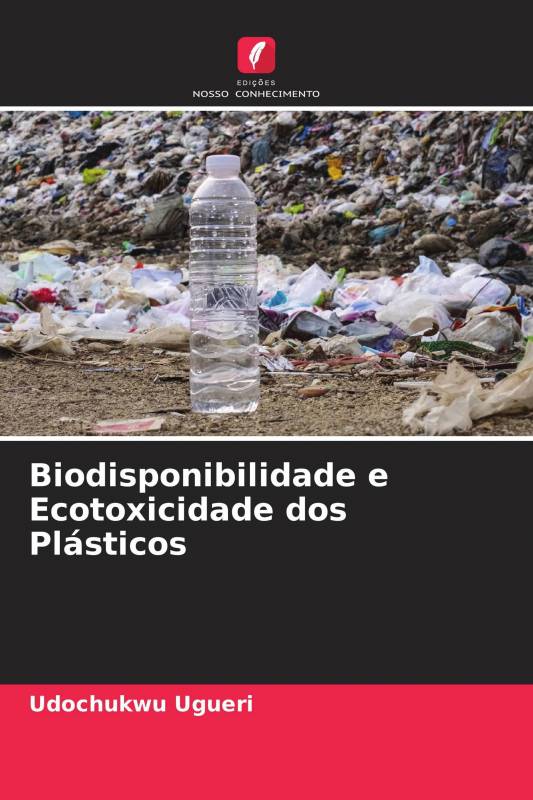 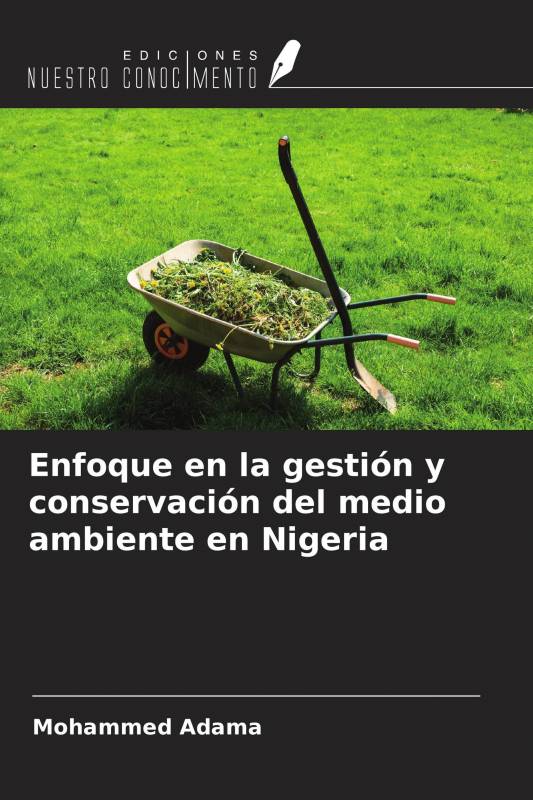 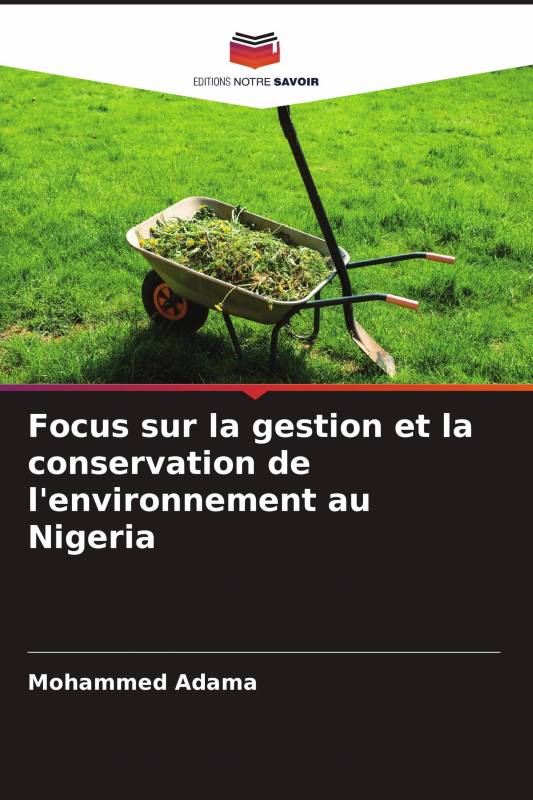 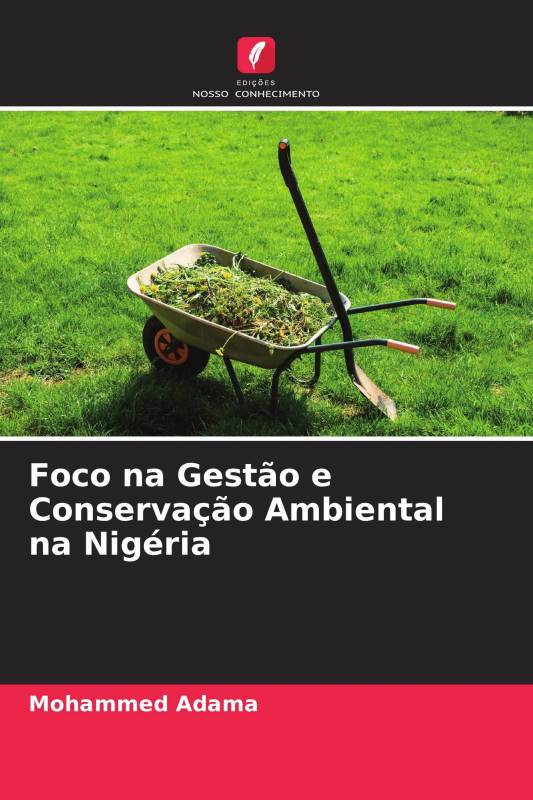 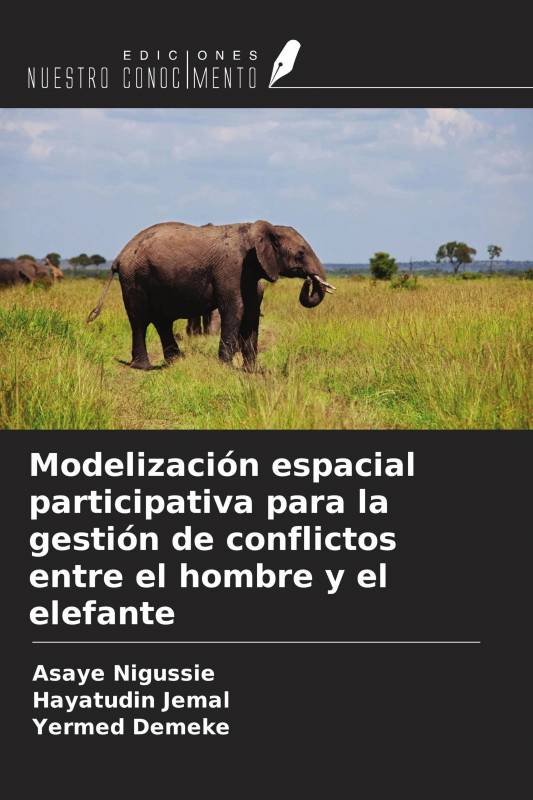 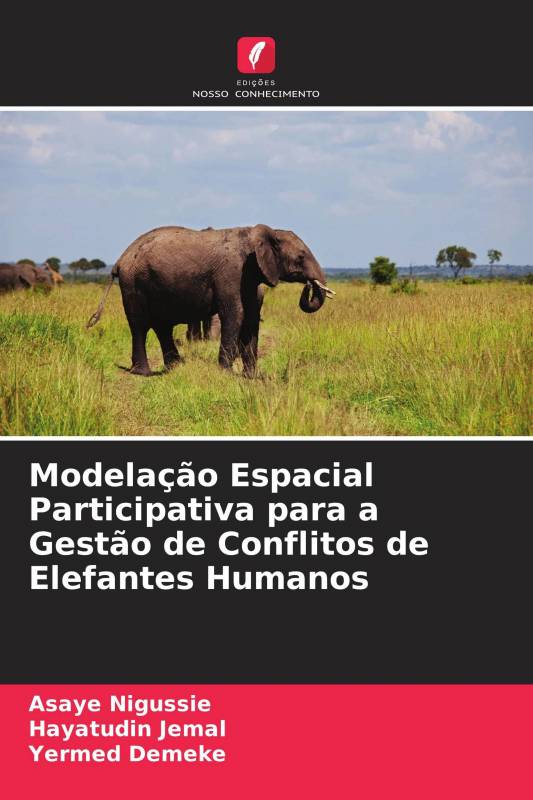 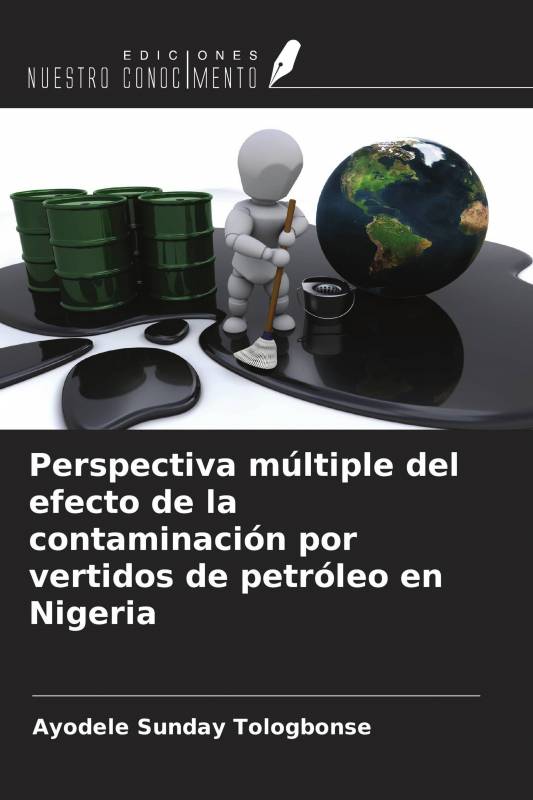 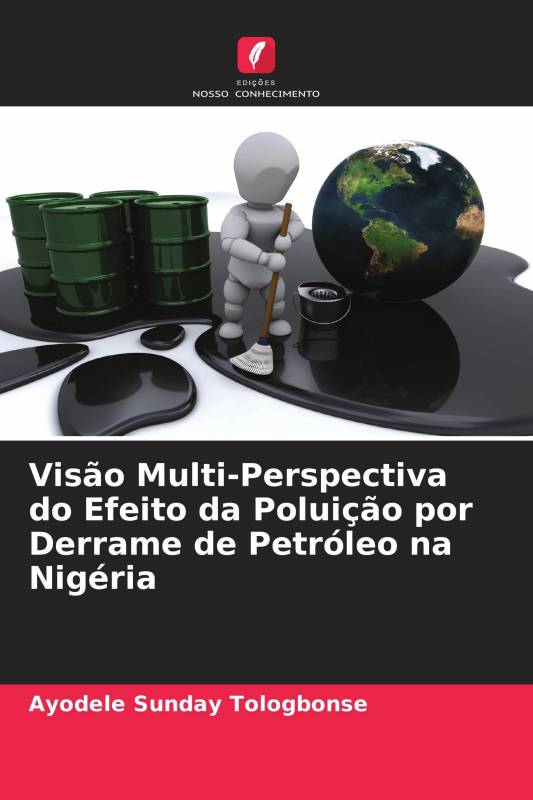 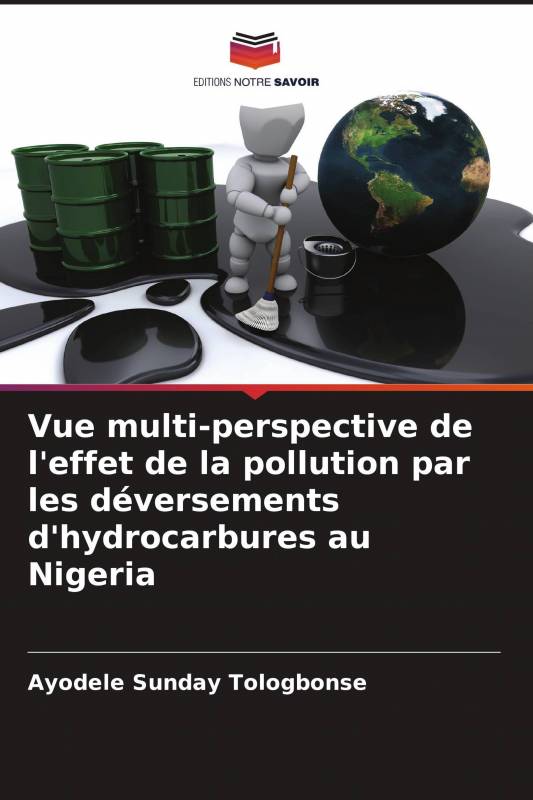 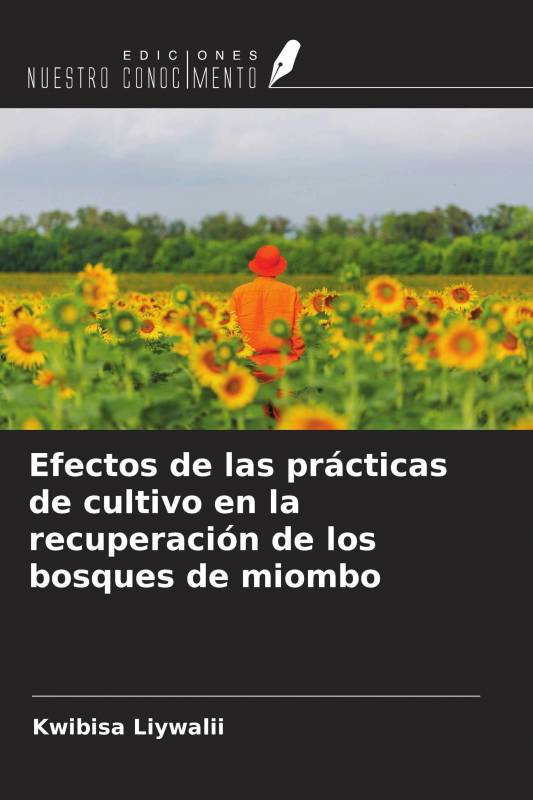 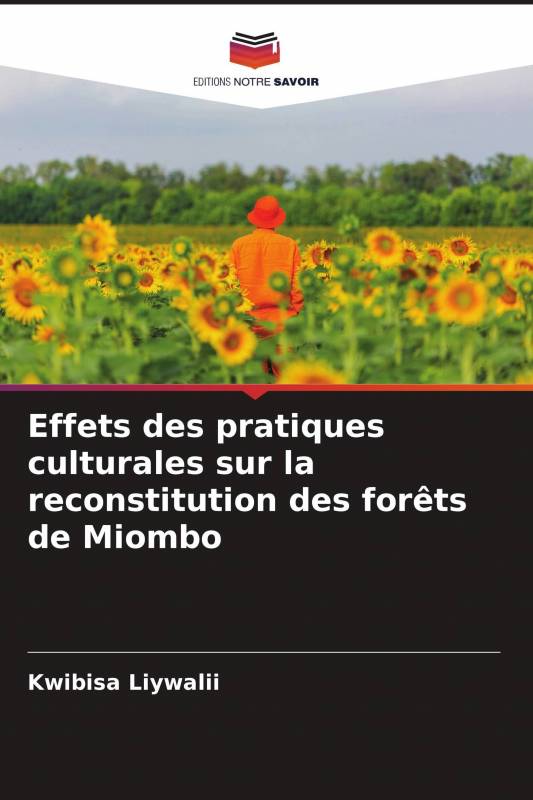 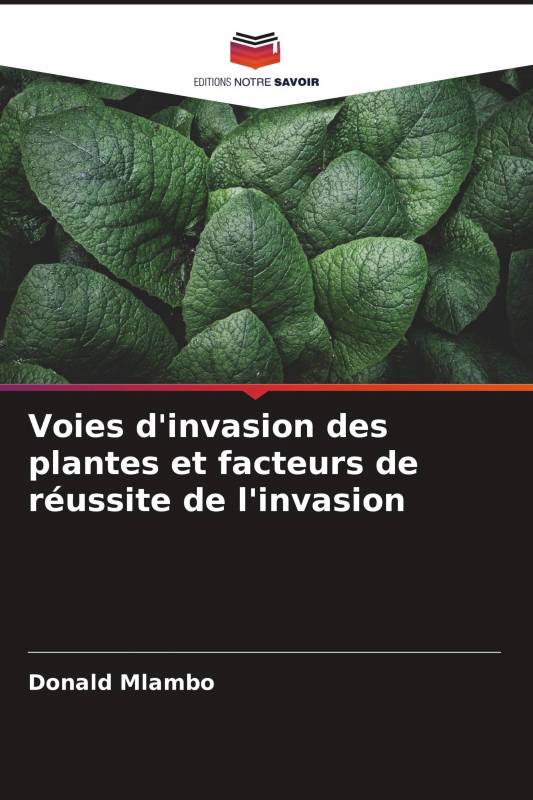 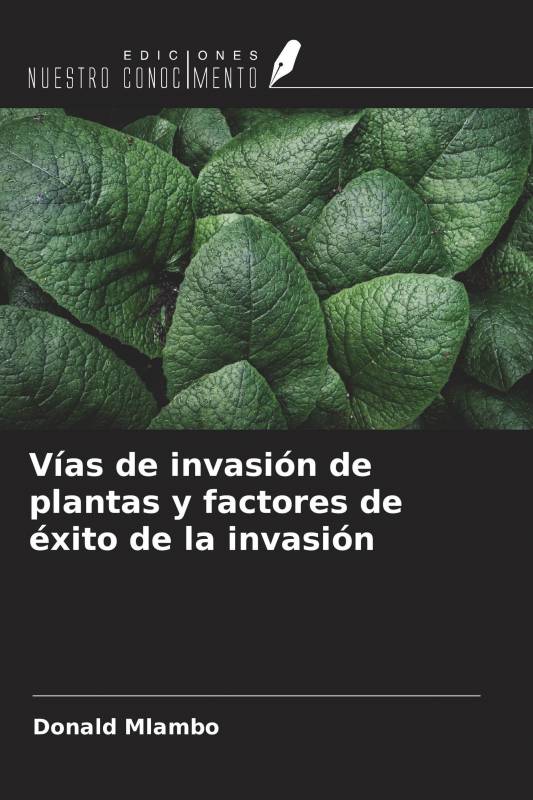 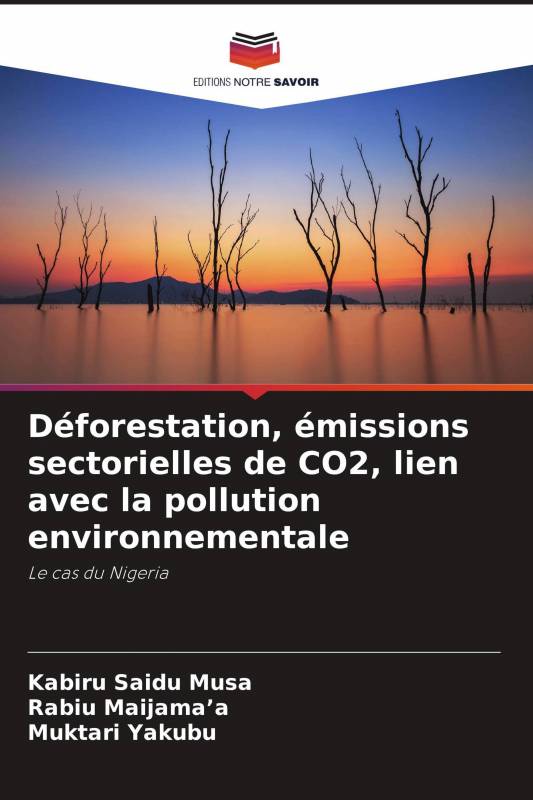 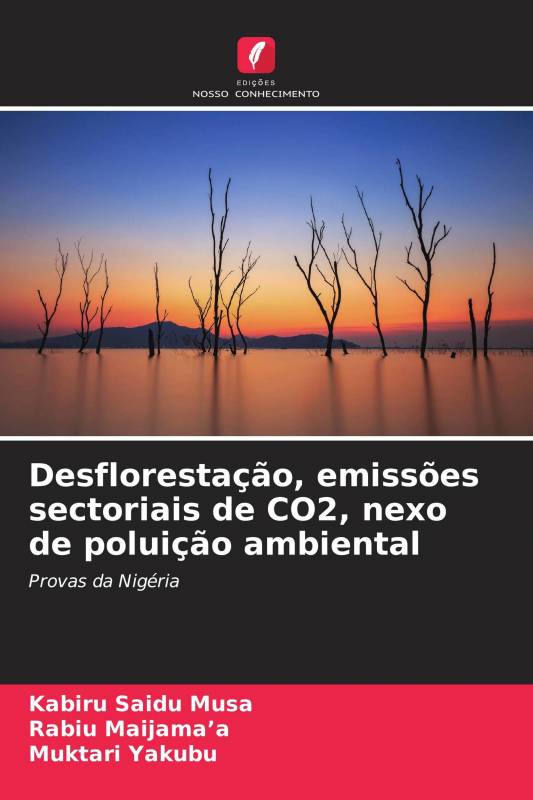 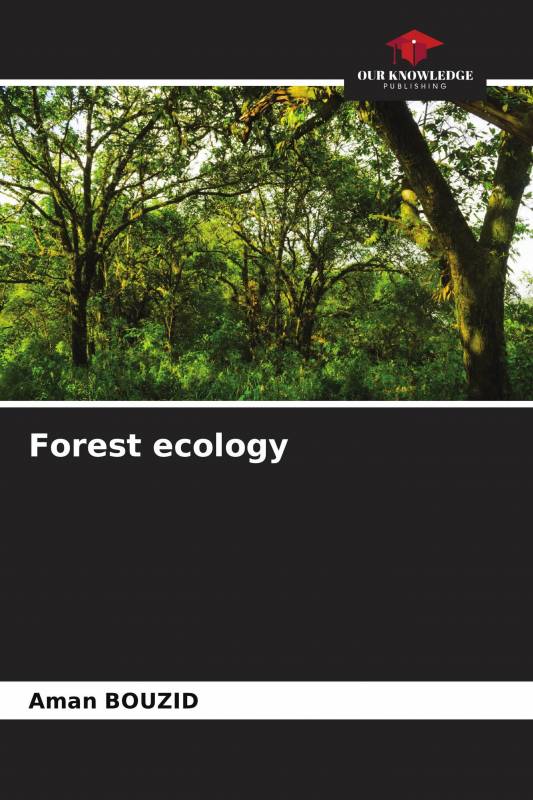 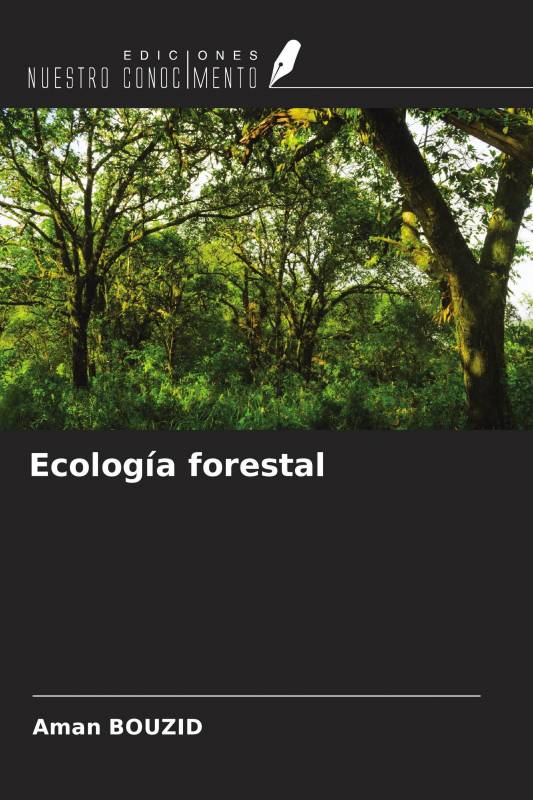 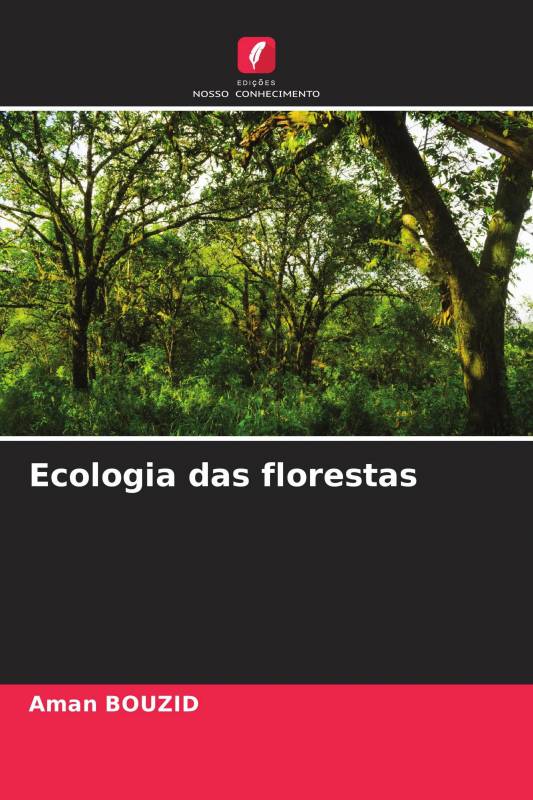 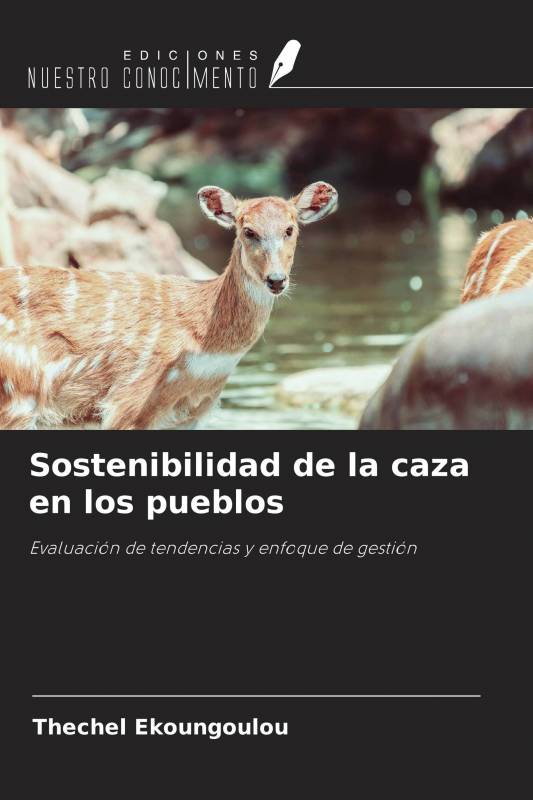