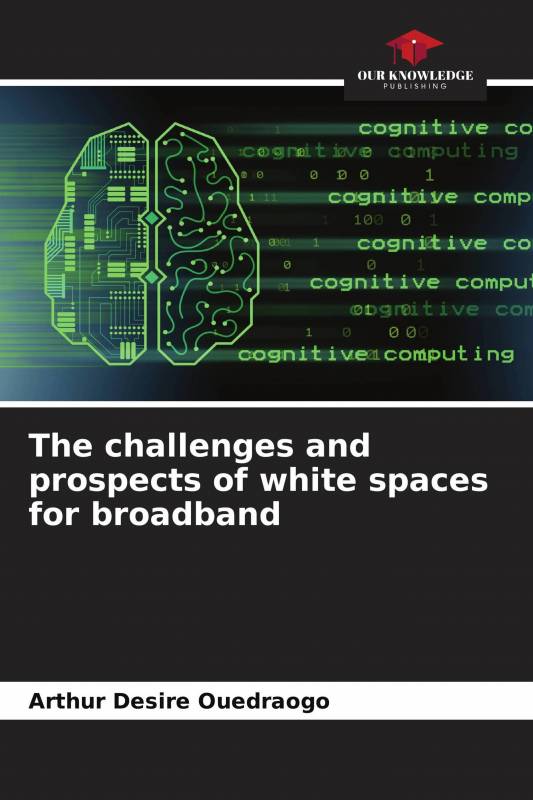 The challenges and prospects of white spaces for broadband

The transition from analog to digital television in Burkina Faso has freed up frequencies in the [470.790] MHz band that constitute a digital dividend for the benefit of frequency spectrum management.

The white spaces of television are the frequencies, not used, between the channels of digital television.

In this study we have shown: - the impact of the scarcity of the frequency resource on the low rate of connectivity; - the profit has drawn from the white spaces of the DTT, to exploit these frequencies in the framework of the broadband; - the interest in the use of the white spaces of the DTT, to serve areas difficult to access by use of the super wifi.

The super wifi, a wireless network, using the white spaces between the frequencies of the television channels, appears as a solution to our problem.

Ouédraogo Arthur Désiré holds a DEUG degree in Physics and Chemistry from the University of Ouagadougou and a Professional Master's degree in Computer Networks and Multimedia.

He is head of the technical coordination department at the Autorité de Régulation des Communications Électroniques et des Postes (ARCEP) in Burkina Faso. 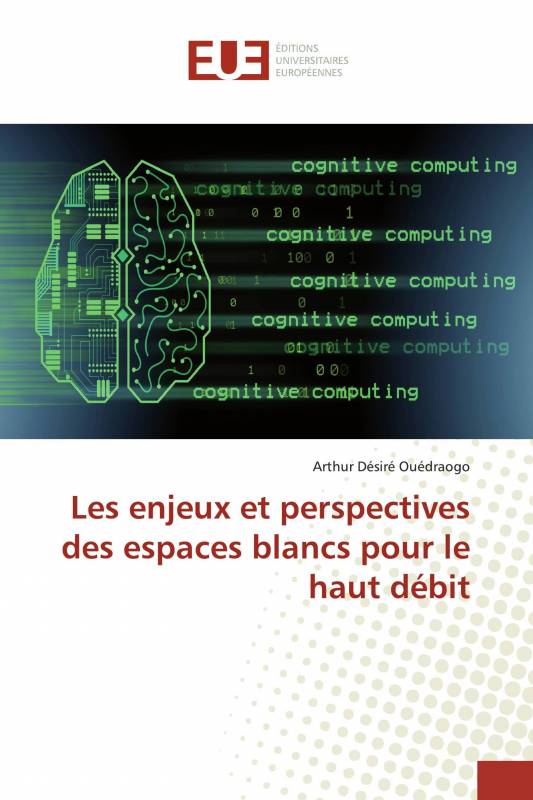 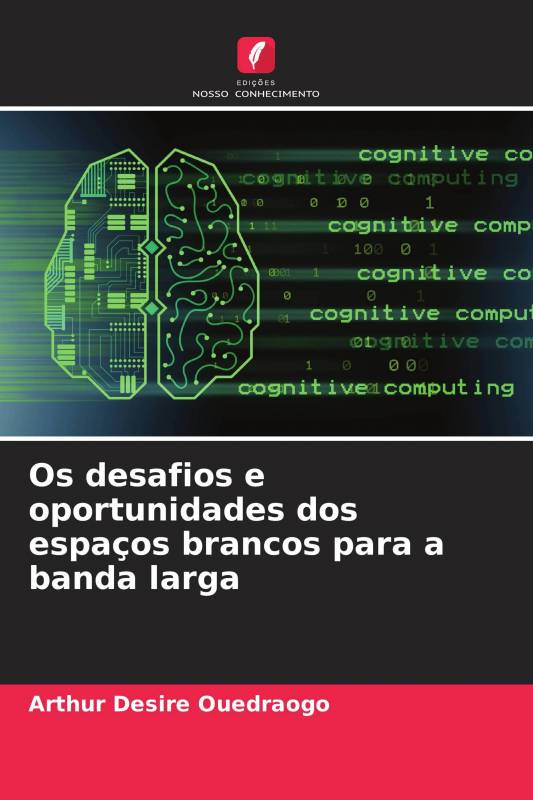 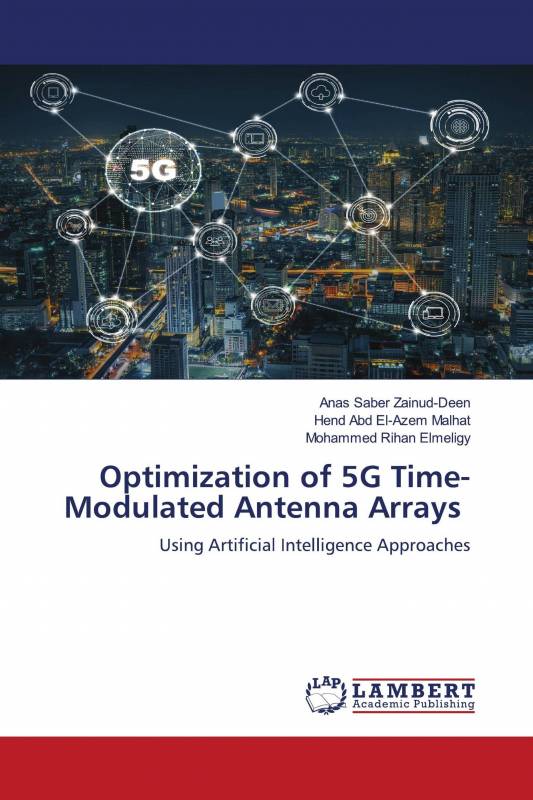 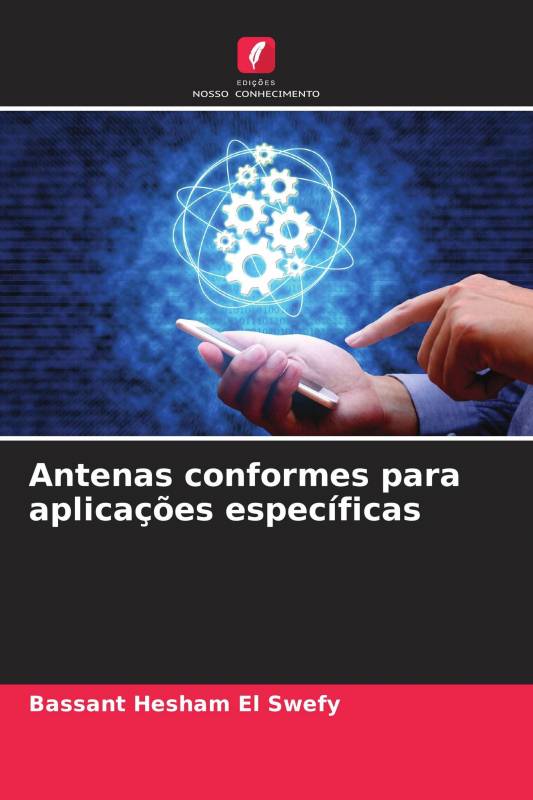 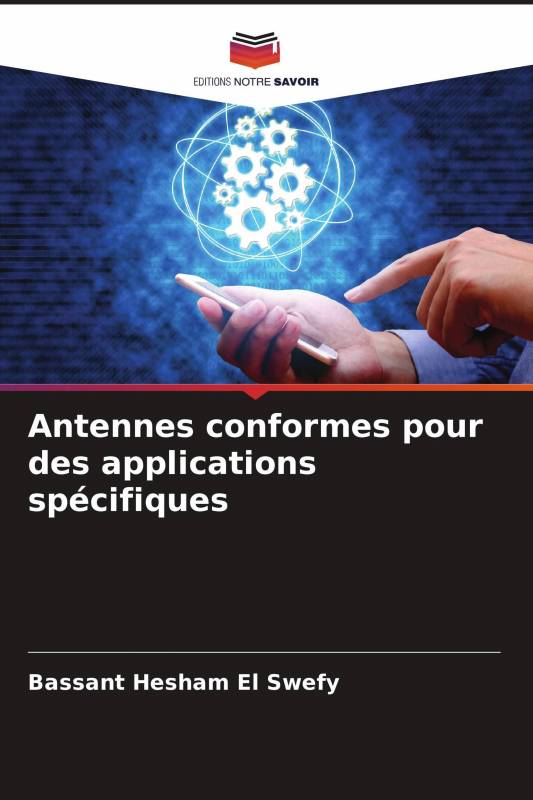 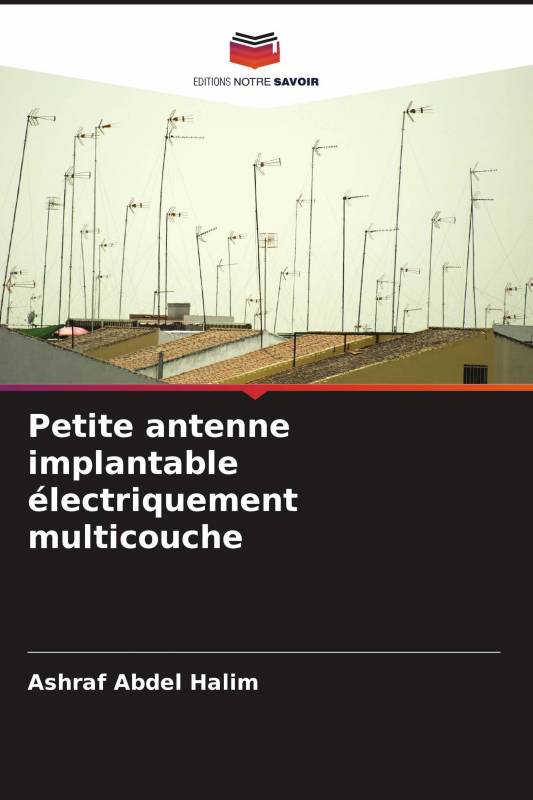 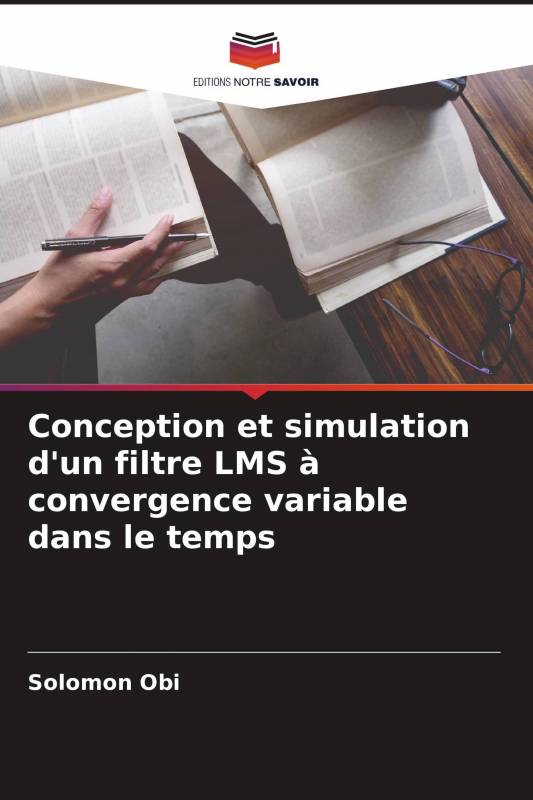 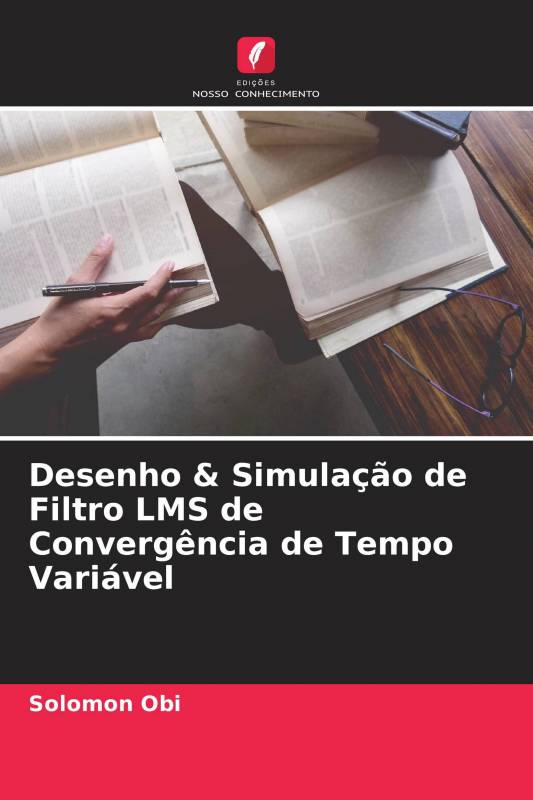 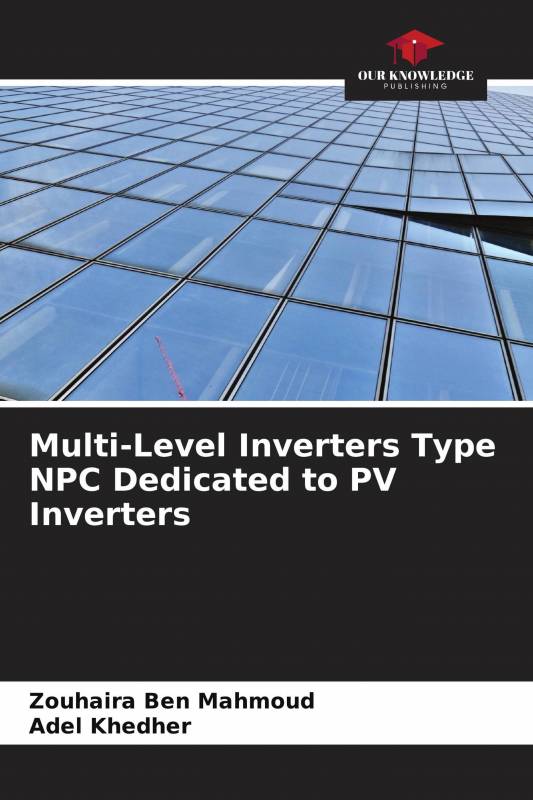 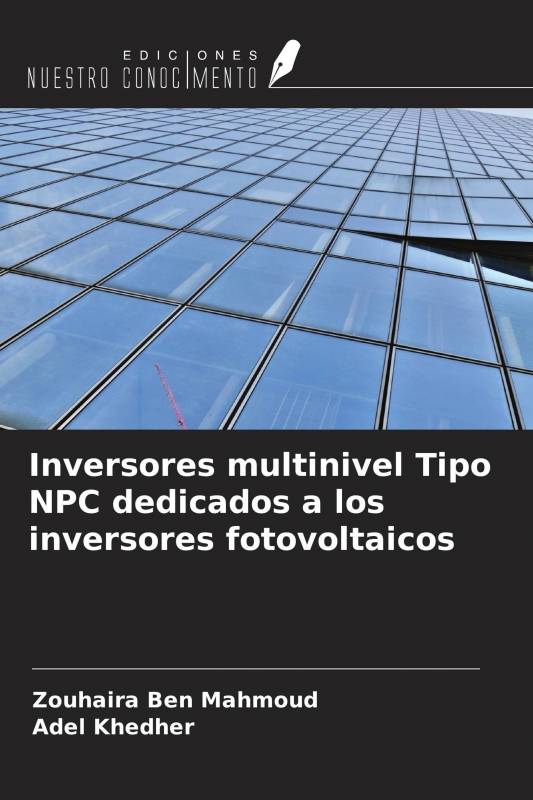 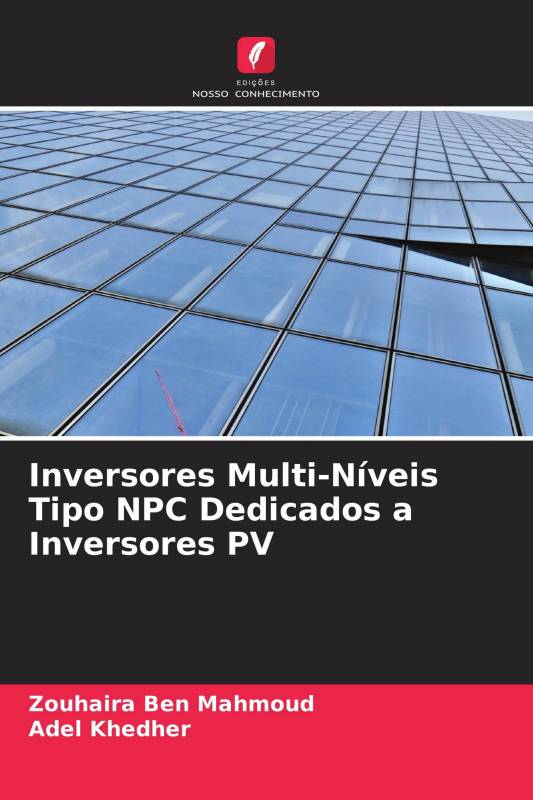 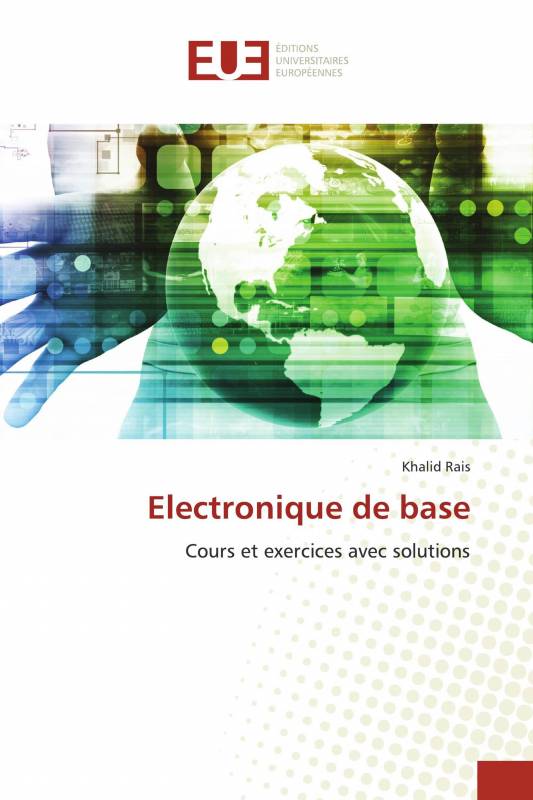 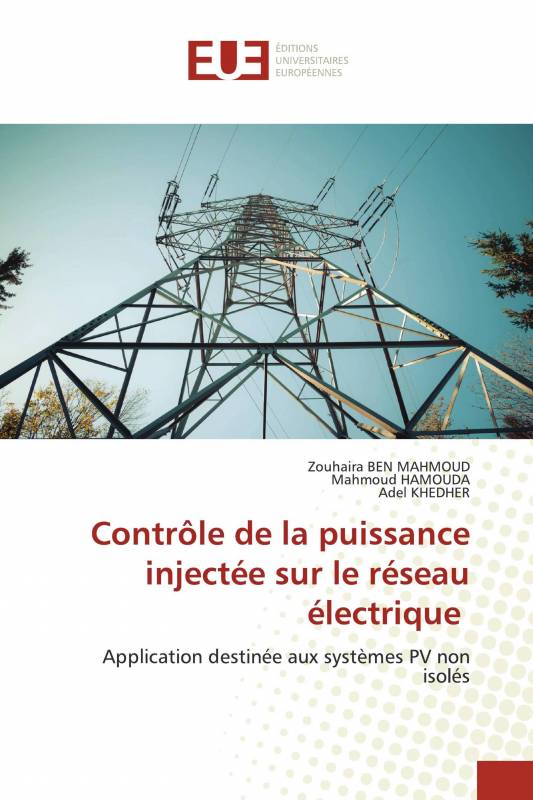 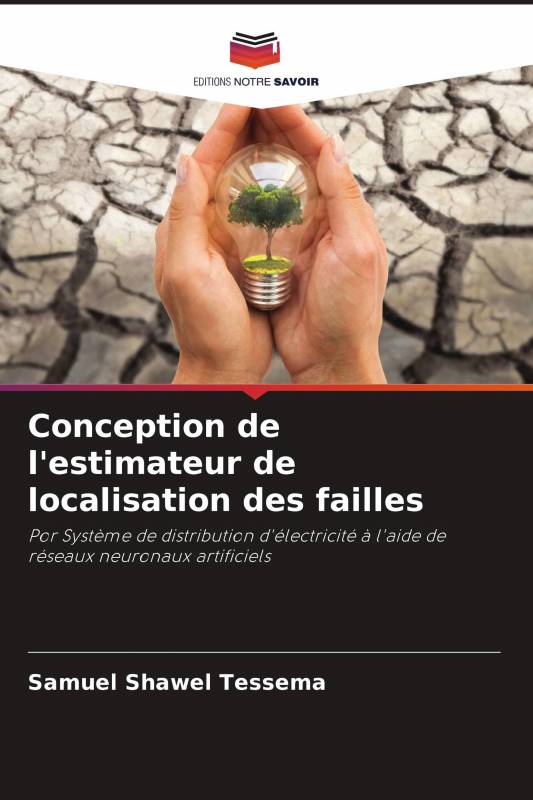 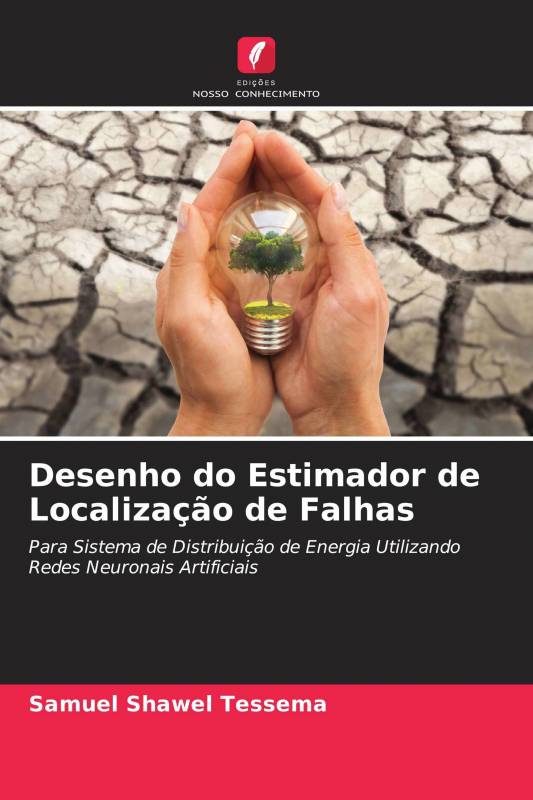 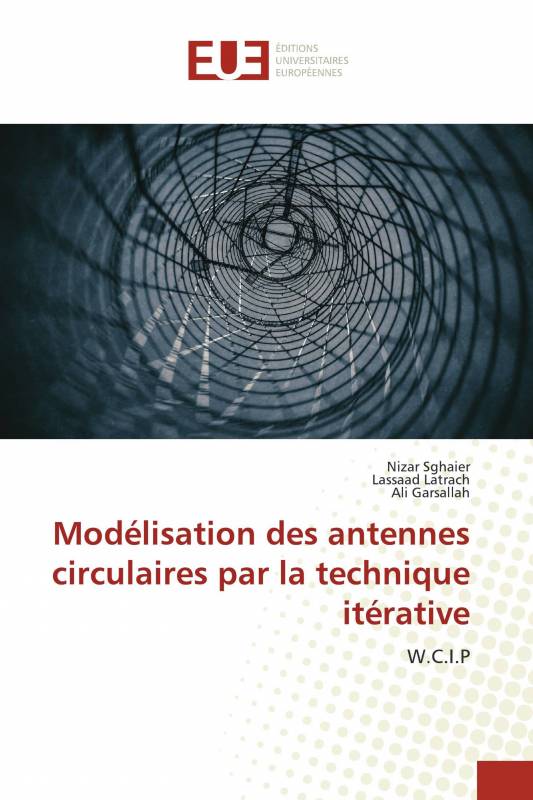 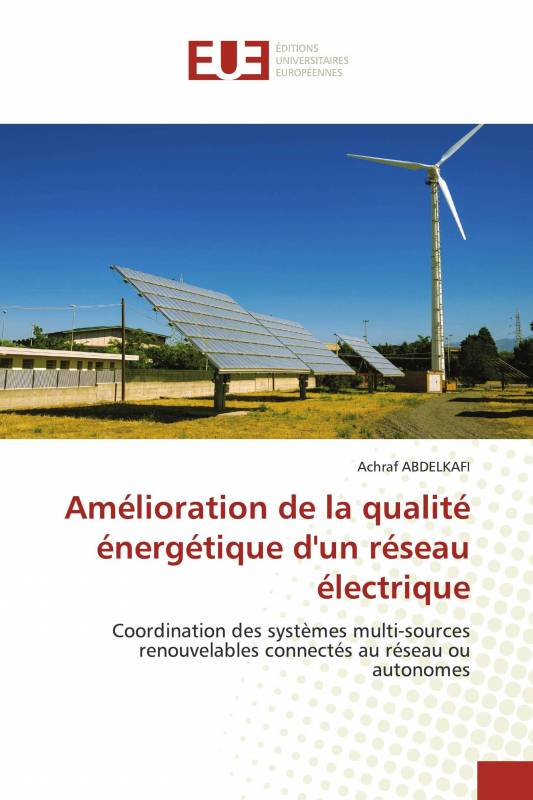 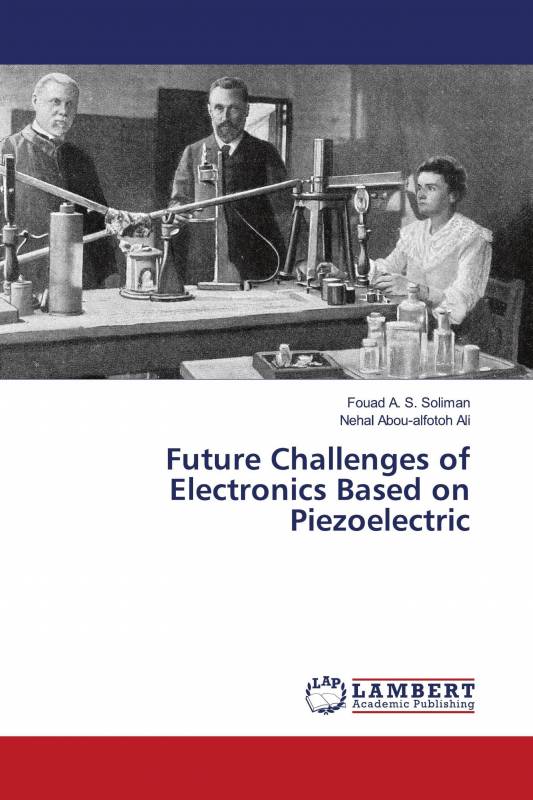 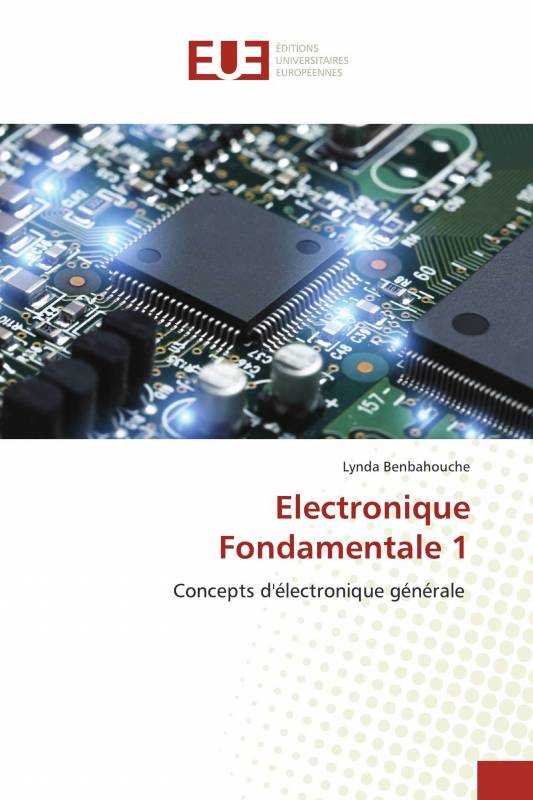 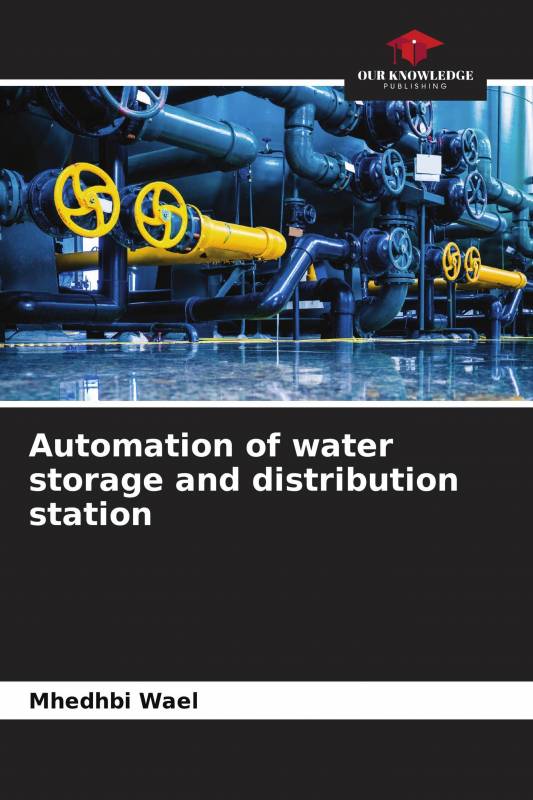 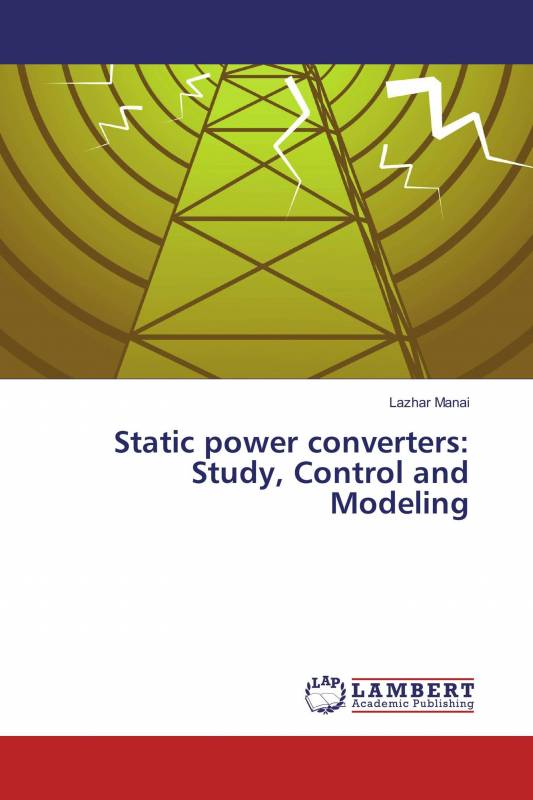 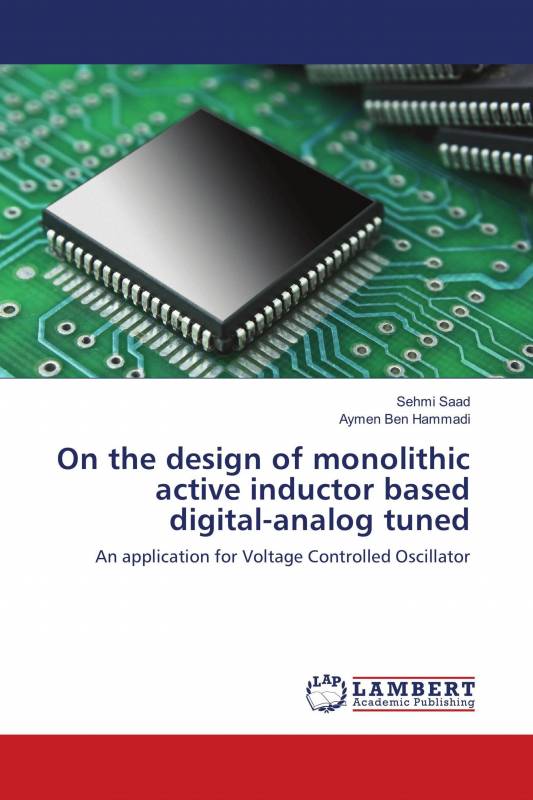 On the design of monolithic...