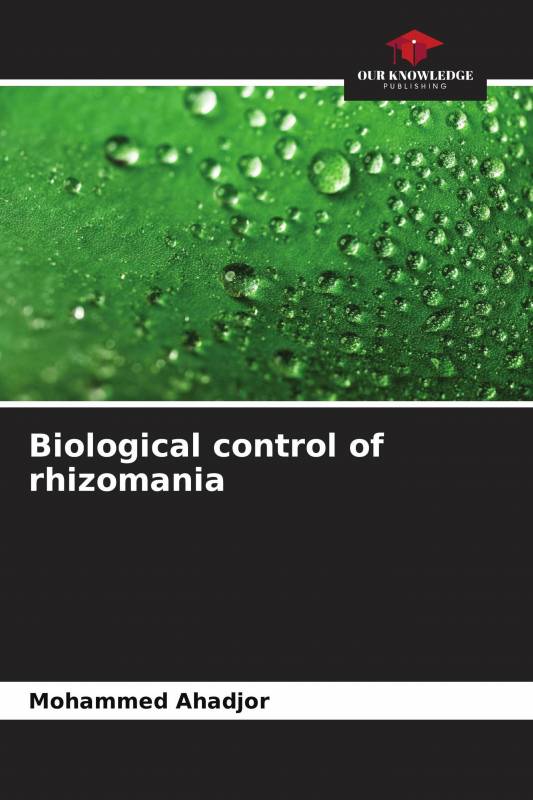 Rhizomania is a disease that is difficult to control.

Several control methods tested against this disease have shown many limitations.

The most adopted control strategy against rhizomania was the use of tolerant varieties.

However, this solution is beginning to show its limits.

Indeed, several situations of tolerance bypass have been reported lately.

Therefore, new strategies to control this disease have to be developed.

The objective of the present work is to test the antagonistic effect of two biological agents, Trichoderma harzianum Item 908 and Fusarium oxysporum Fo 49, against Polymyxa betae, fungus vector of the BNYVV virus causing rhizomania.

Eleven soils representing six CDAs of the Tadla perimeter were sampled from 12 plots known to be infested by rhizomania.

A bioassay was performed on these soils after their treatment with T.harzianum Item 908 and F.oxysporum Fo 49.

After 4 weeks of cultivation, the roots of sugar beet seedlings were recovered and analyzed by ELISA.

Born in 1988 in Khenifra, Morocco, Phytoengineer, laureate of Enam and winner of the best graduation project award of Cosumar in 2013, subject rhizomania.

Ahadjor will pursue a PhD to fully invest in scientific research. 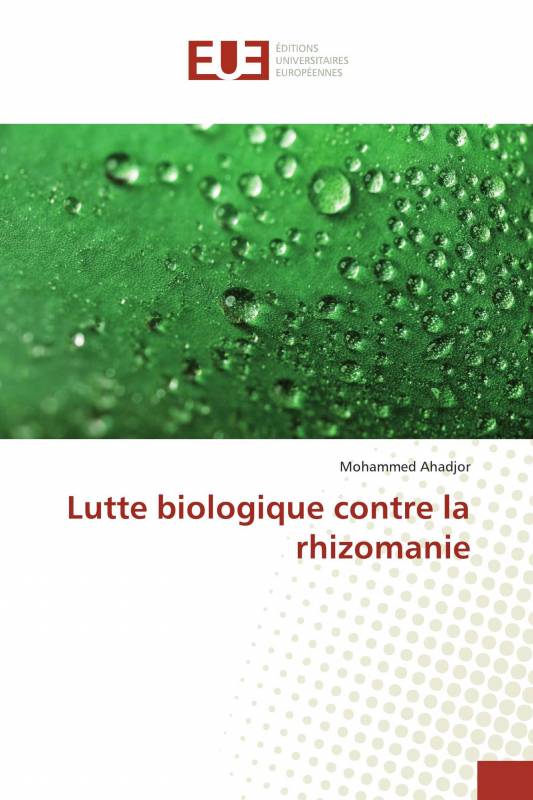 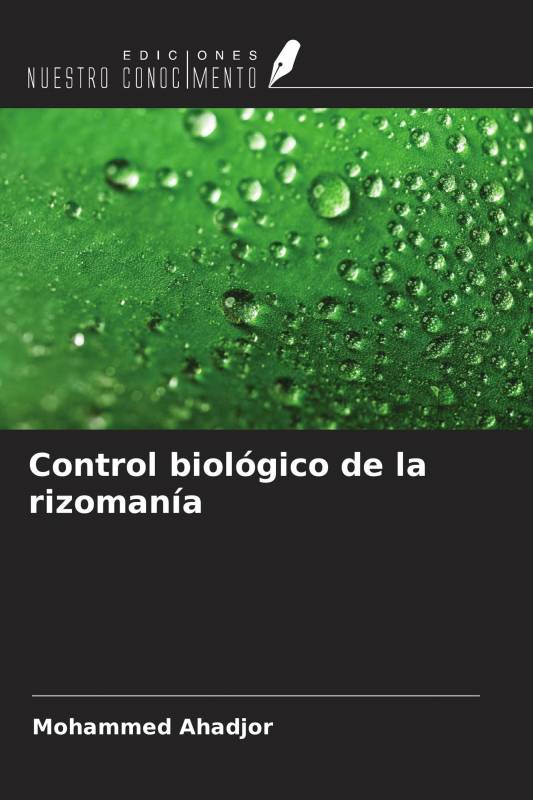 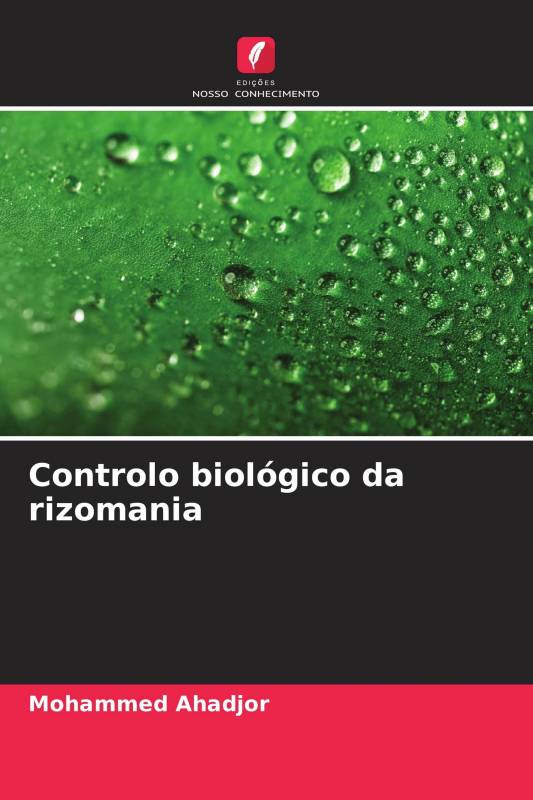 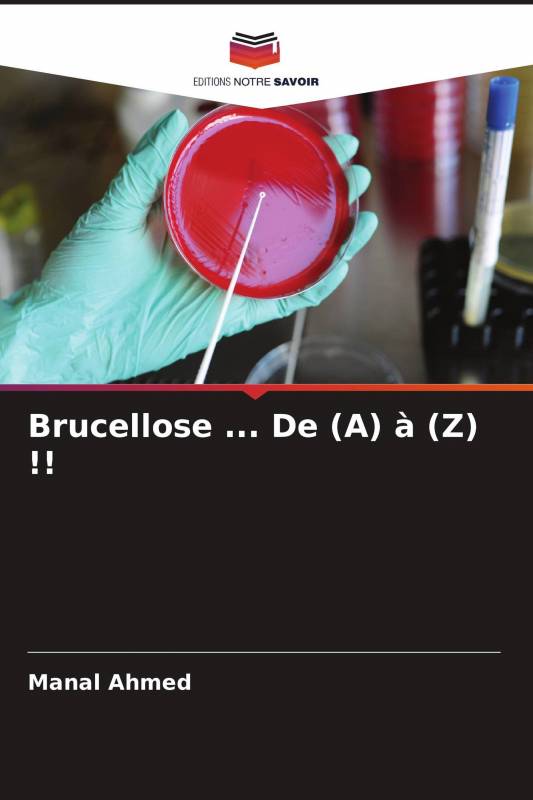 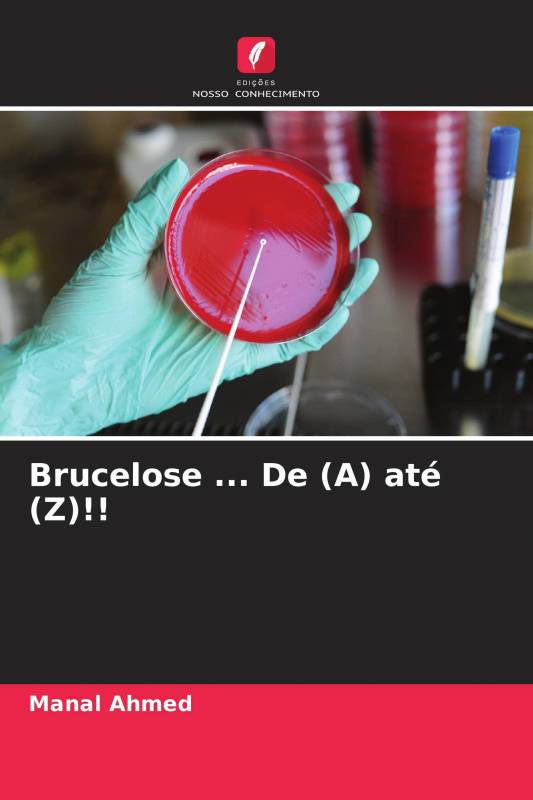 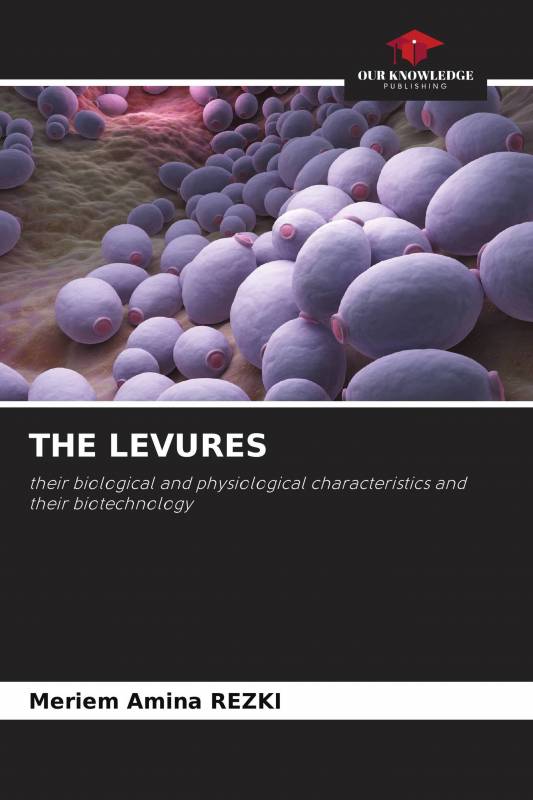 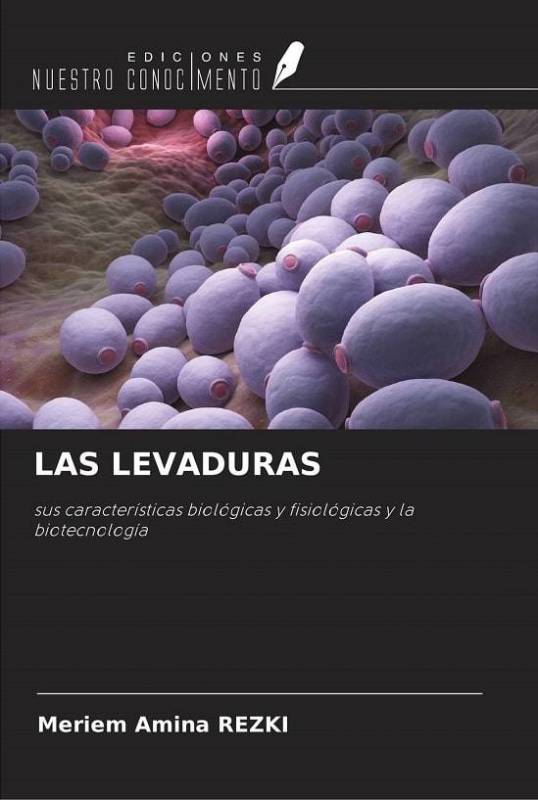 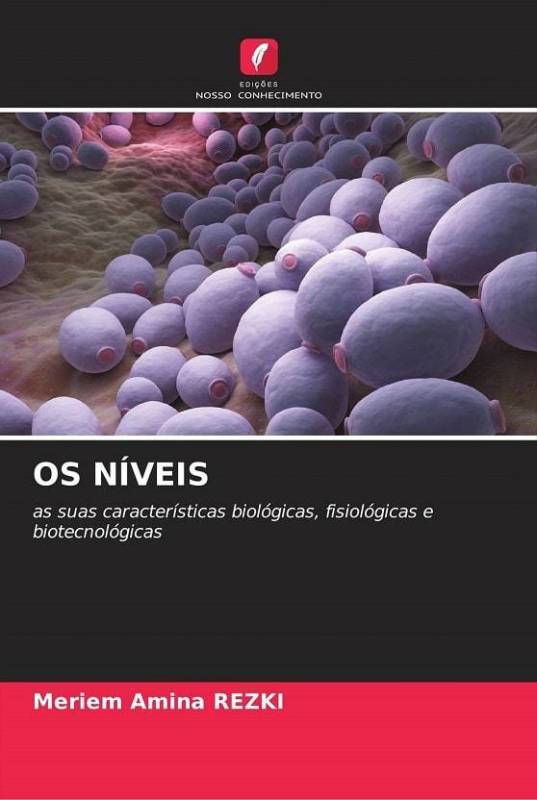 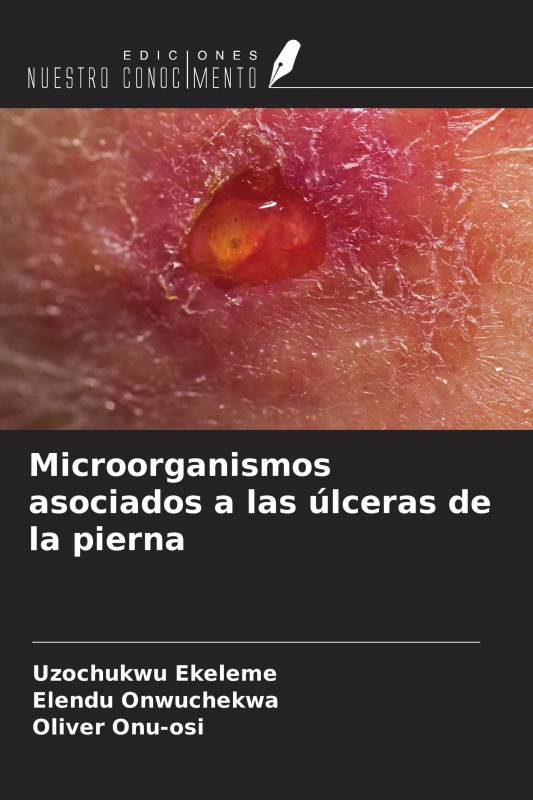 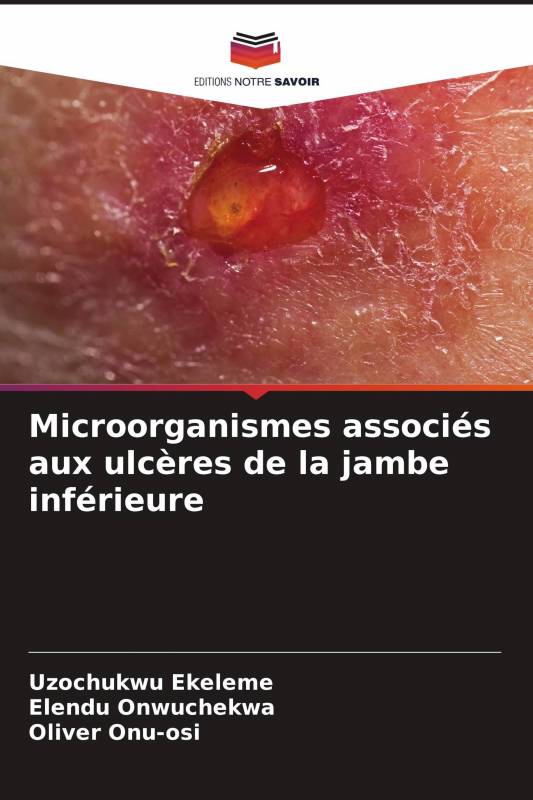 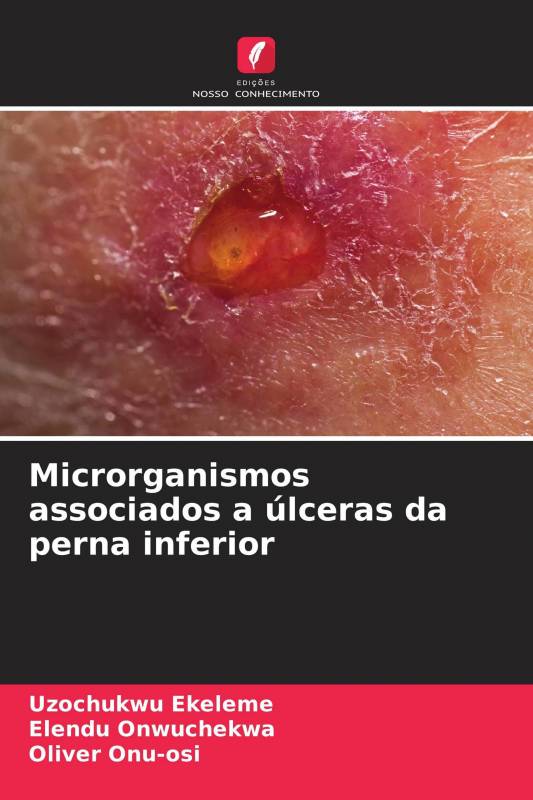 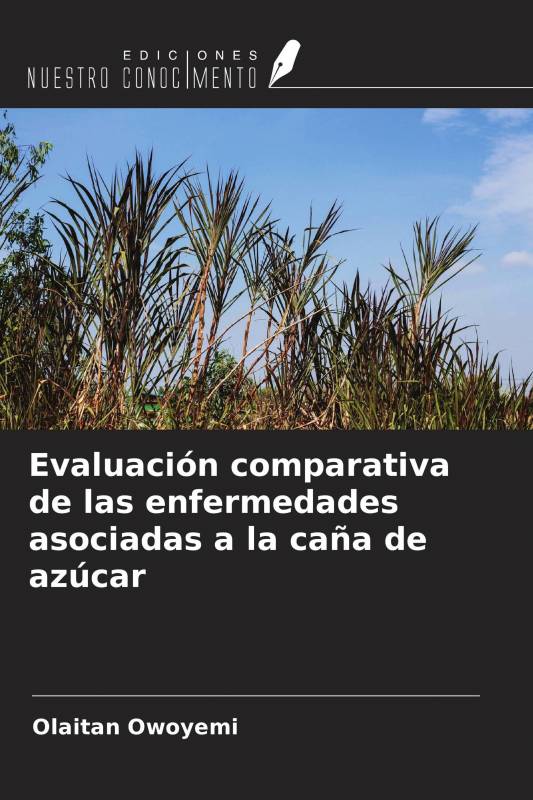 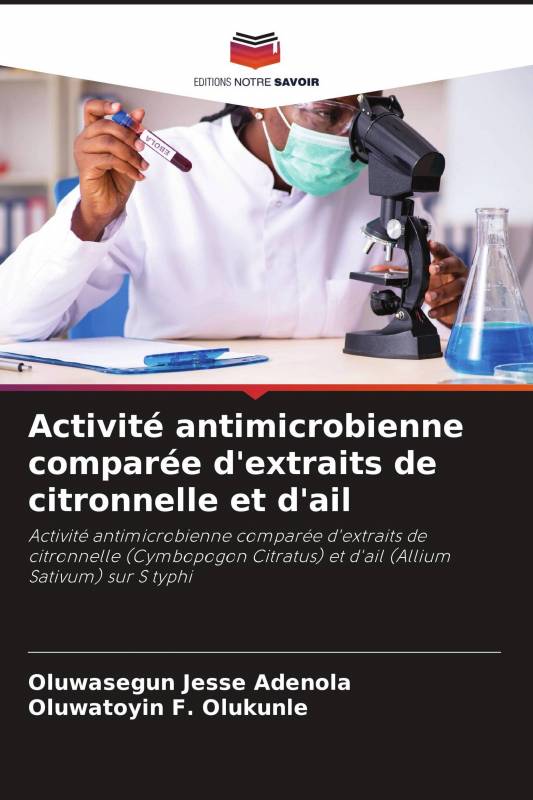 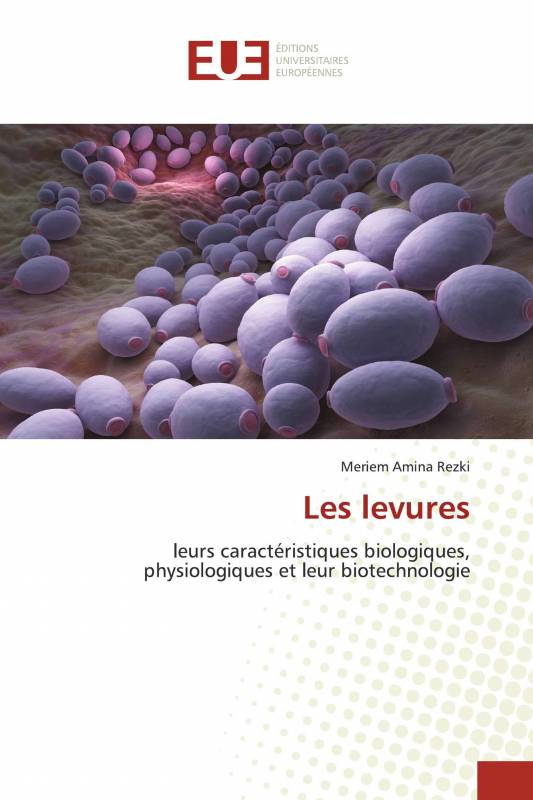 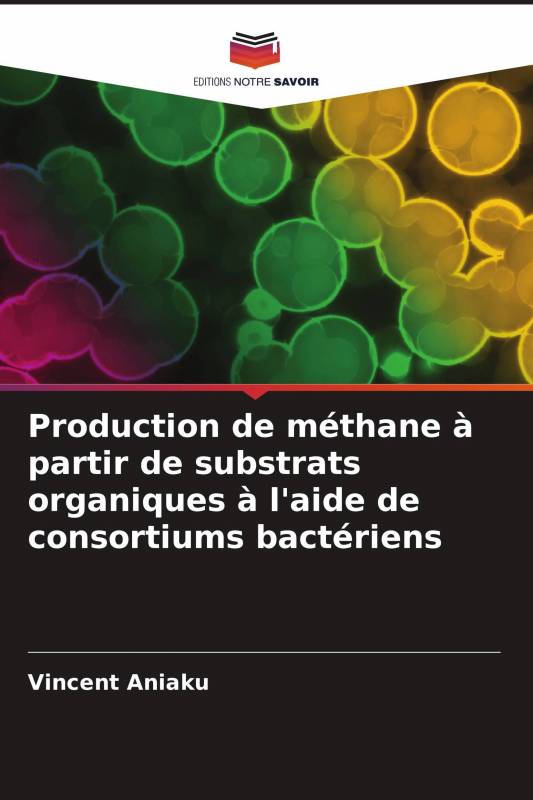 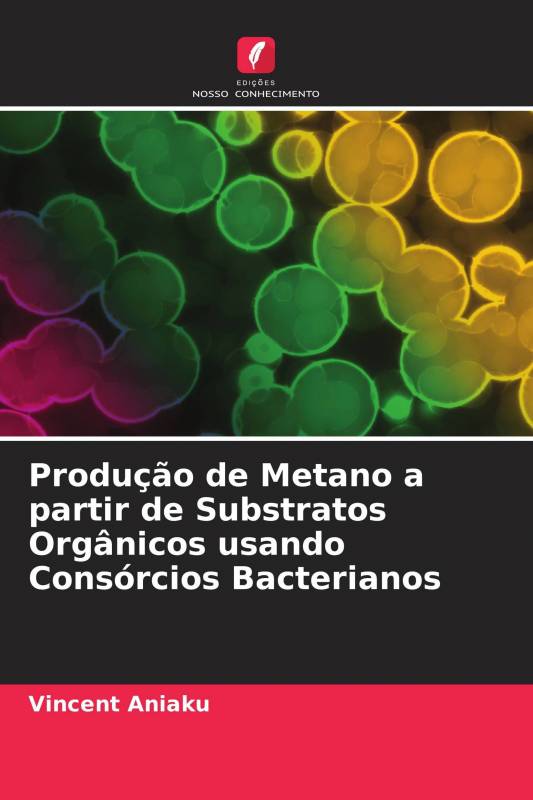 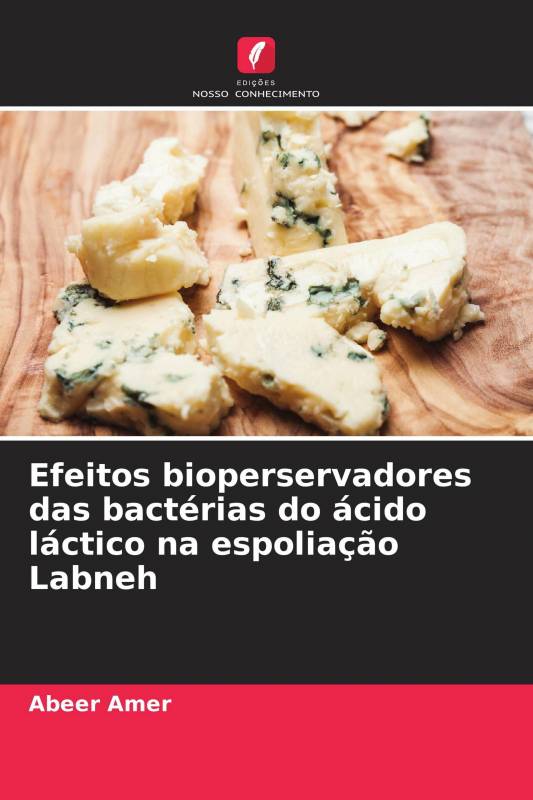 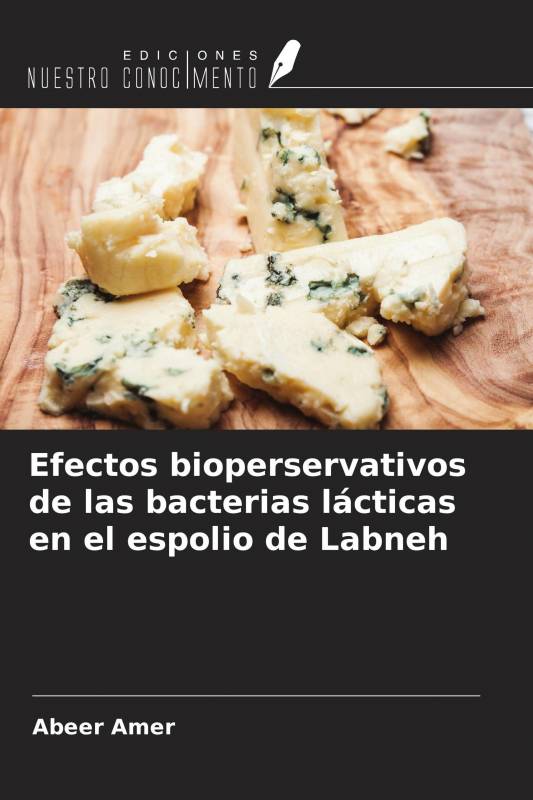 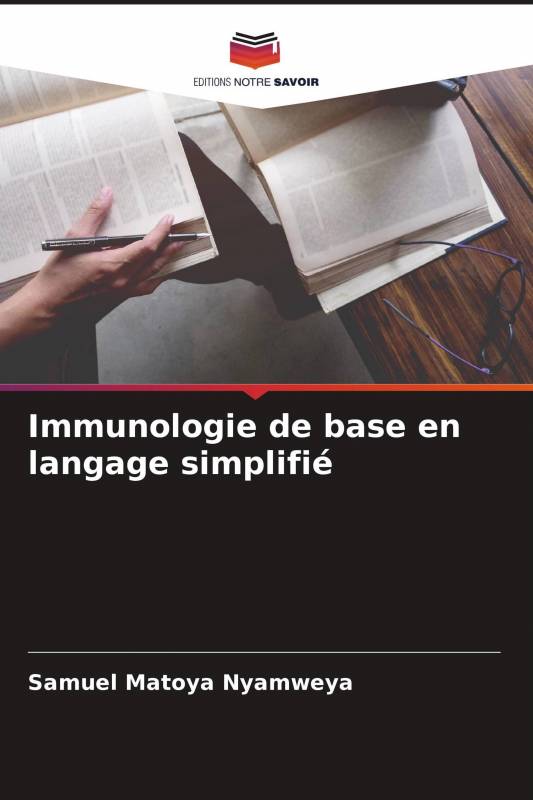 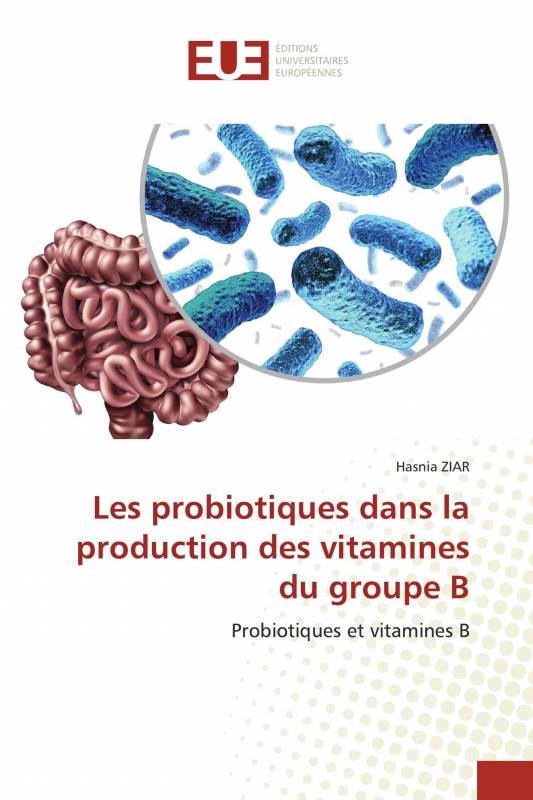 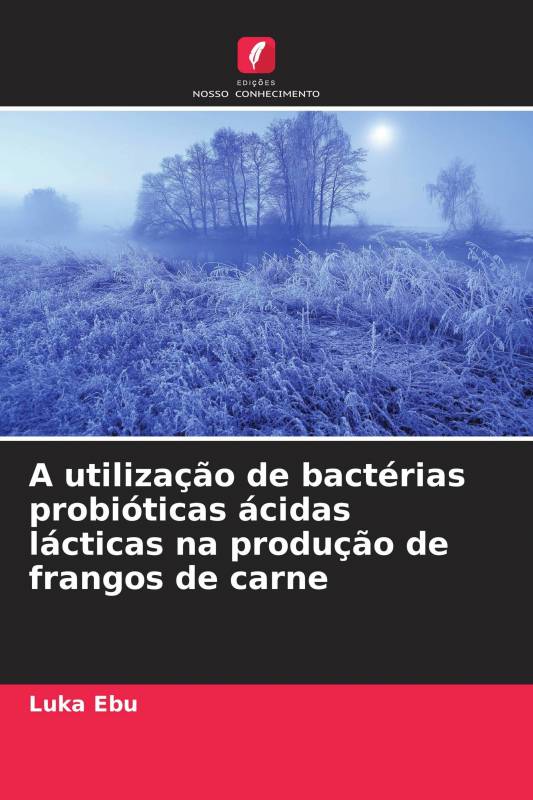 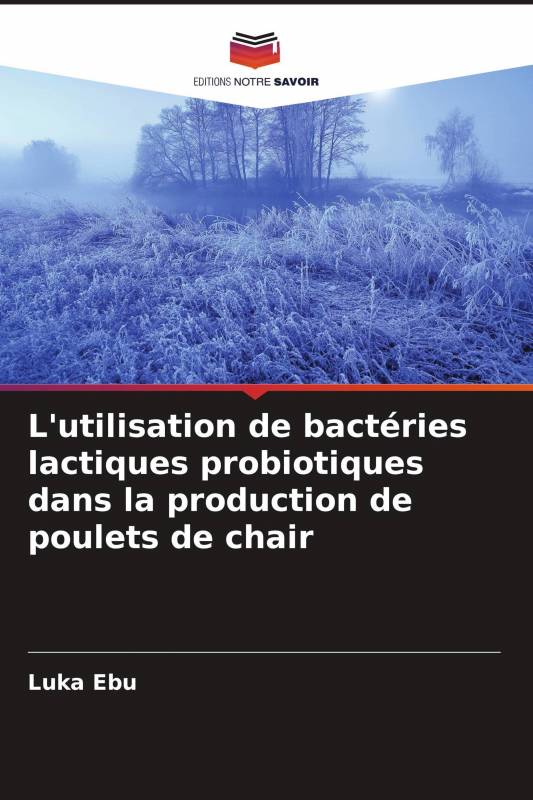 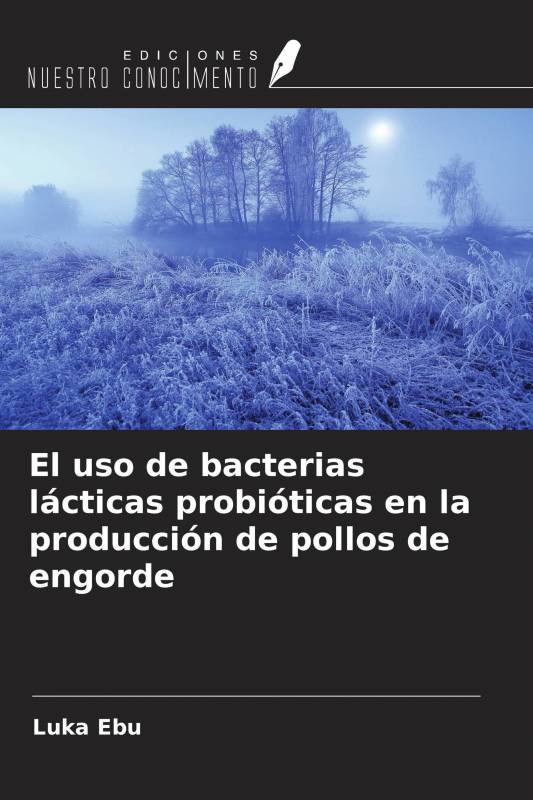