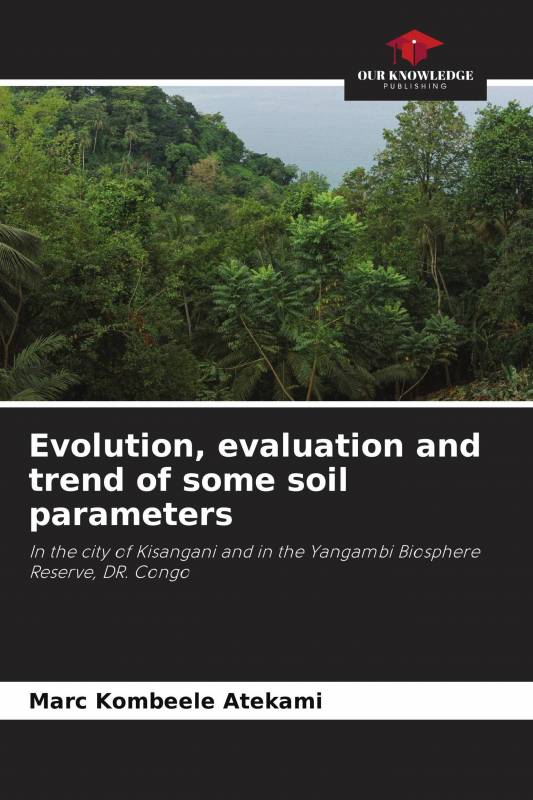 Evolution, evaluation and trend of some soil parameters

In the city of Kisangani and in the Yangambi Biosphere Reserve, DR.

The scientific literature has so far focused more on identifying the direct drivers of forest and biodiversity losses, thus downplaying the factors that drive these losses.

Crop diseases are some of these unsuspected drivers that increase the negative impact of sustainable agriculture on forests and ecosystem biodiversity.

With a focus on the Yangambi Biosphere Reserve (DRC), this study sought to test the hypothesis that cassava cultivation has increased deforestation and erosion of forest biodiversity in the central Congolese basin in general and in Yangambi-Centre in particular.

Marc KOMBEELE ATEKAMI, born on August 23, 1988 in Yangambi, where he did his nursery, primary, secondary and university studies.

He is currently engaged as a teacher and researcher at the Faculty Institute of Agronomic Sciences of Yangambi in the Soil and Water option (Laboratory of soil fertility and sustainable development). 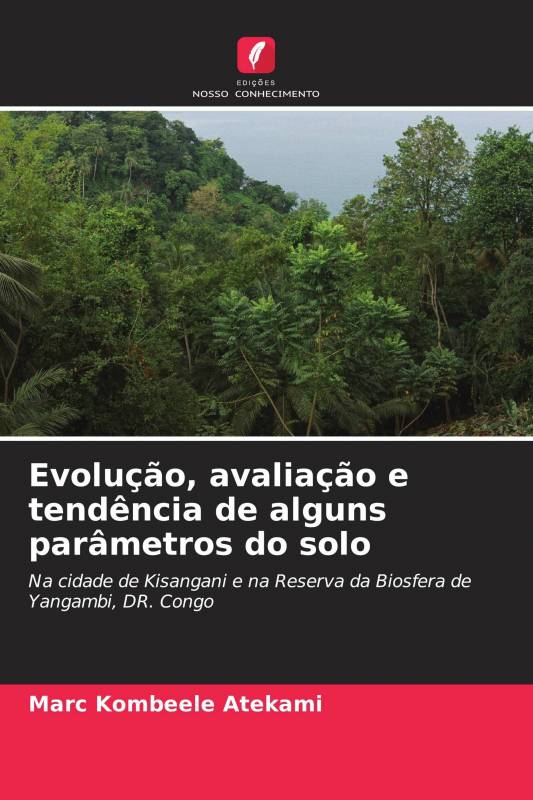 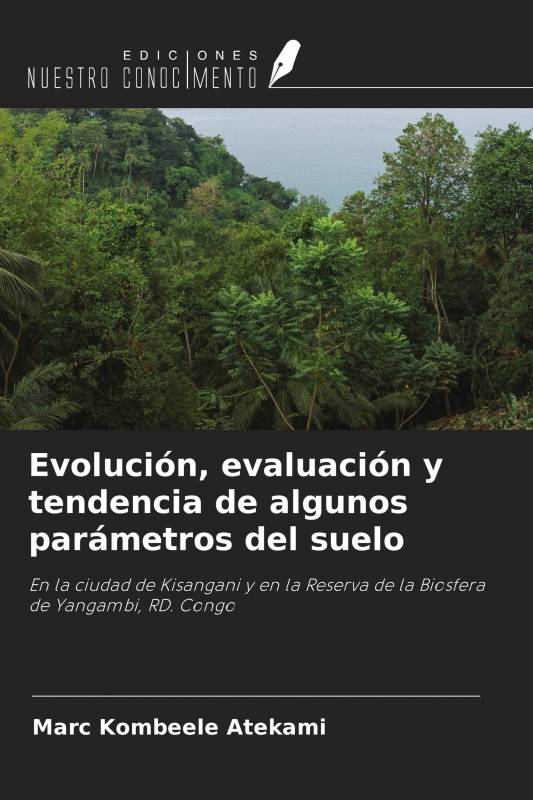 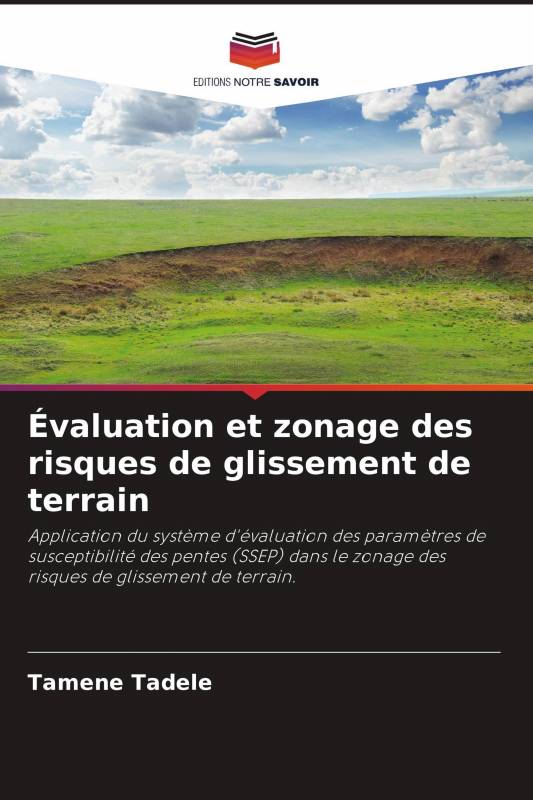 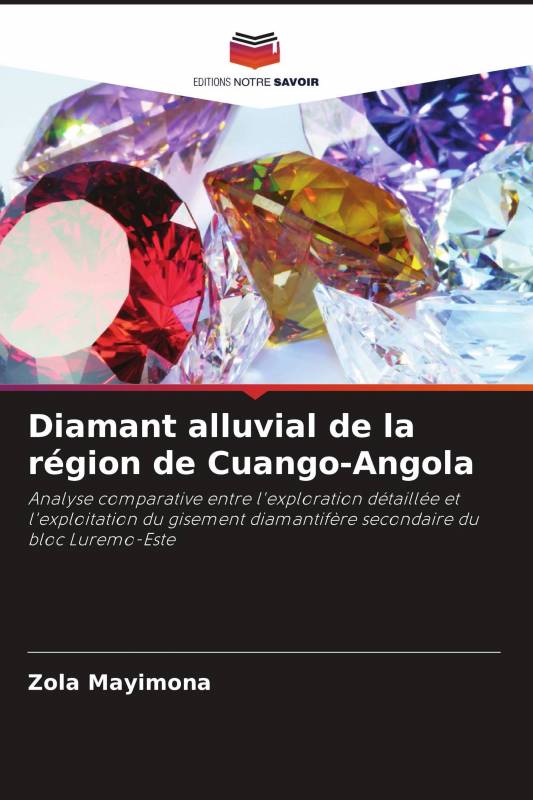 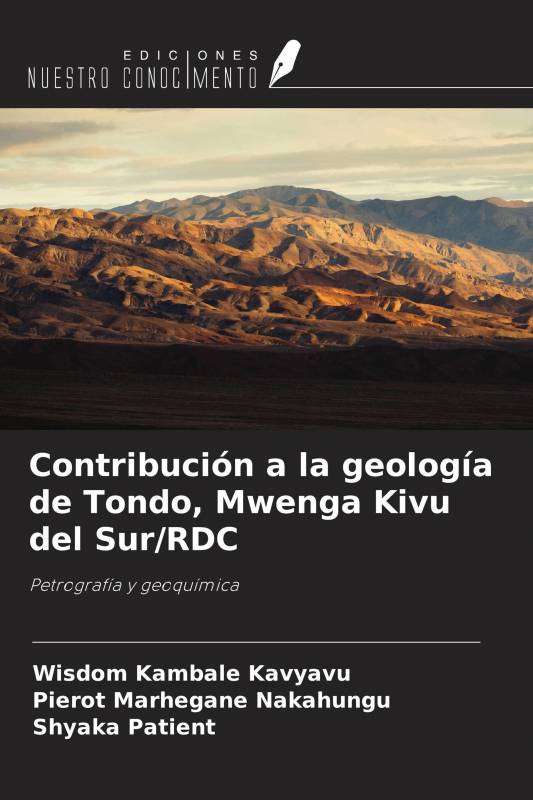 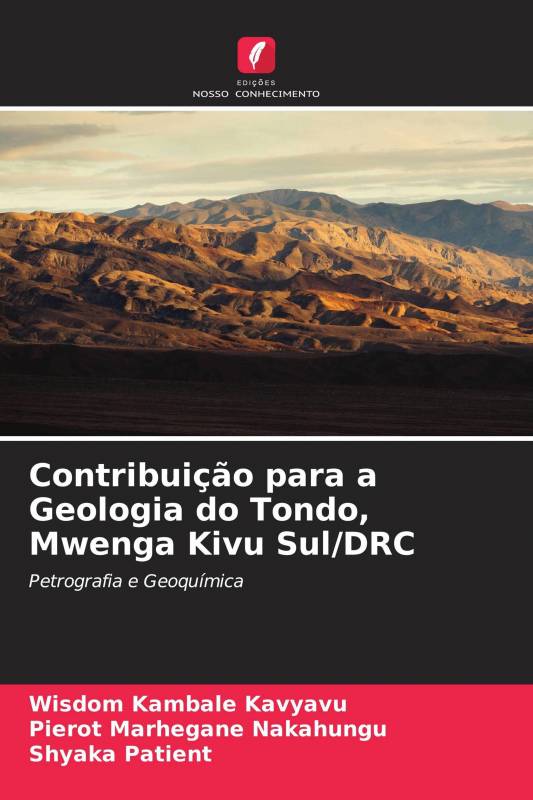 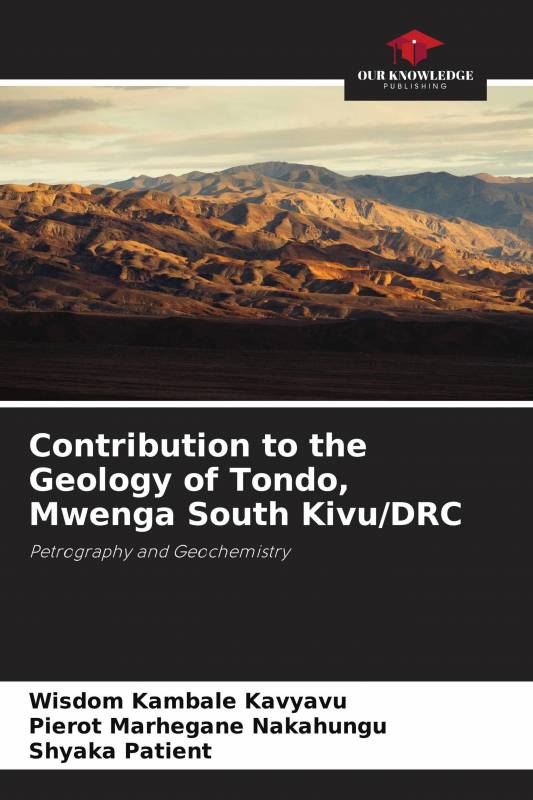 Contribution to the Geology... 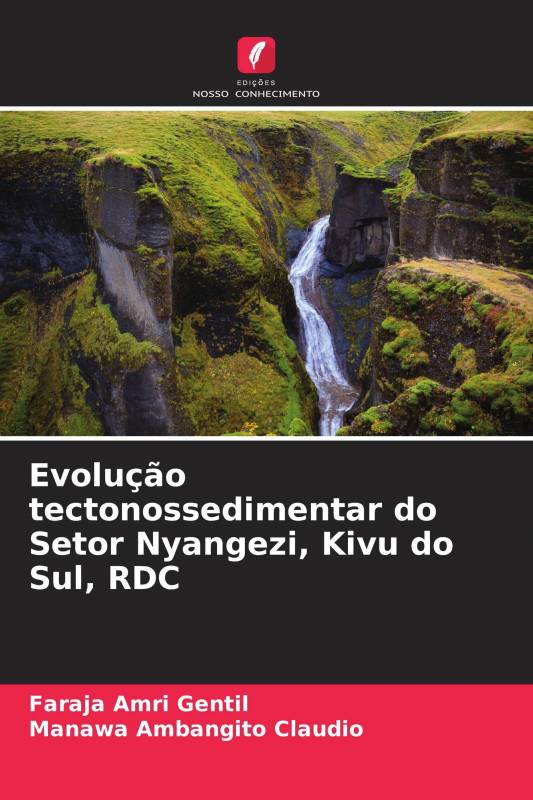 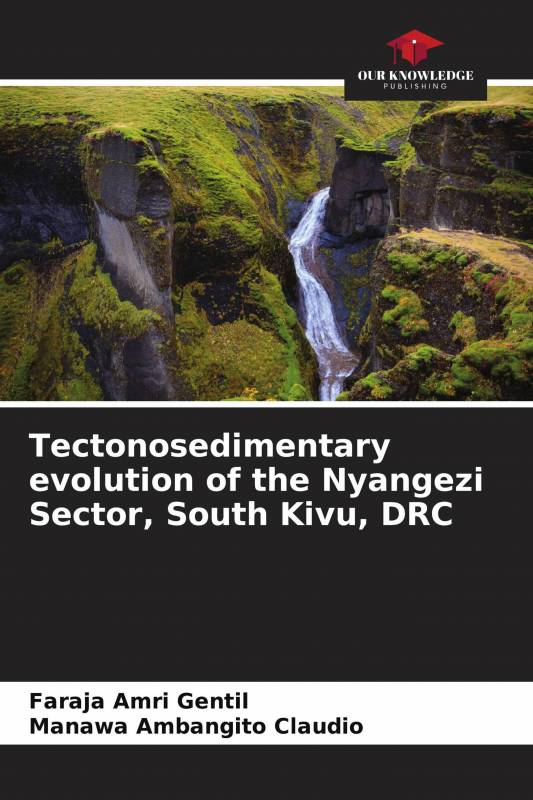 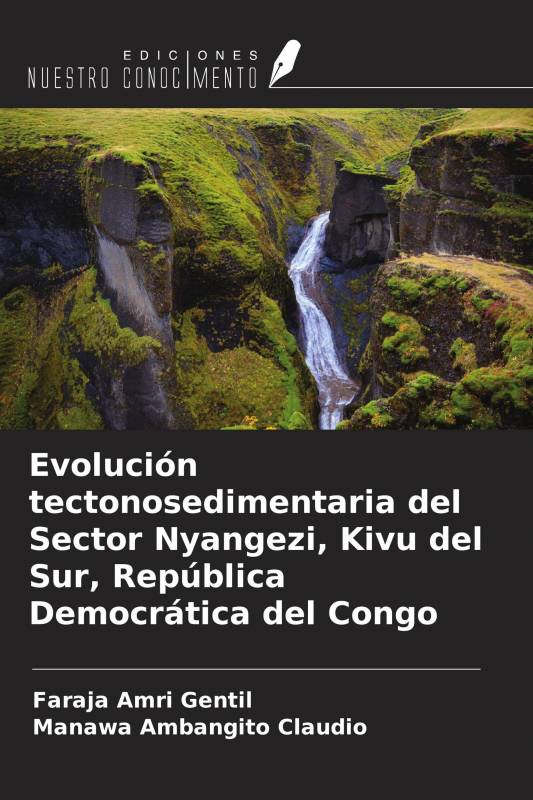 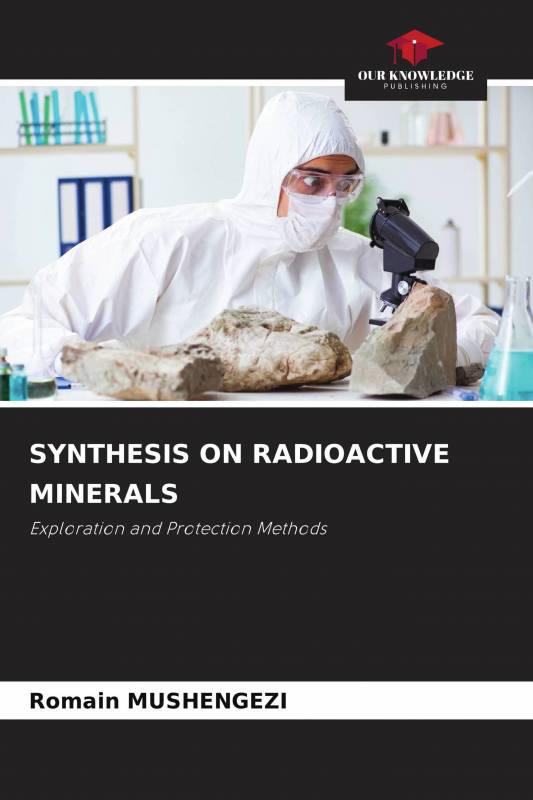 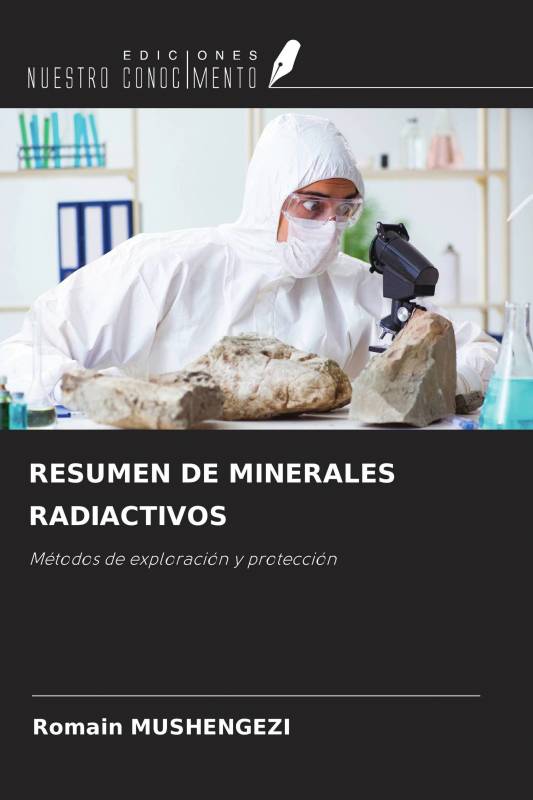 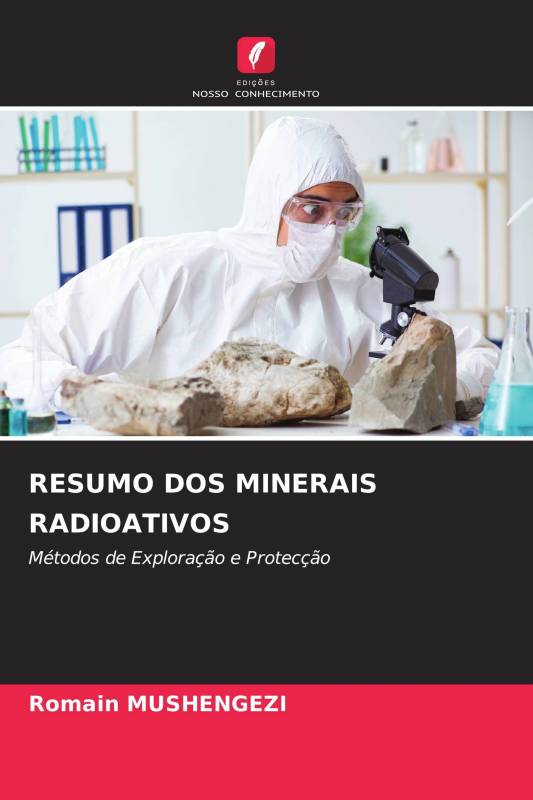 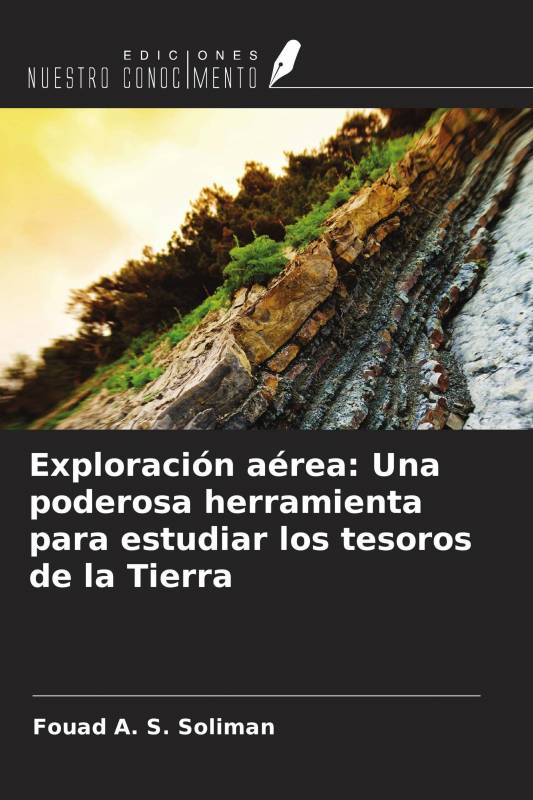 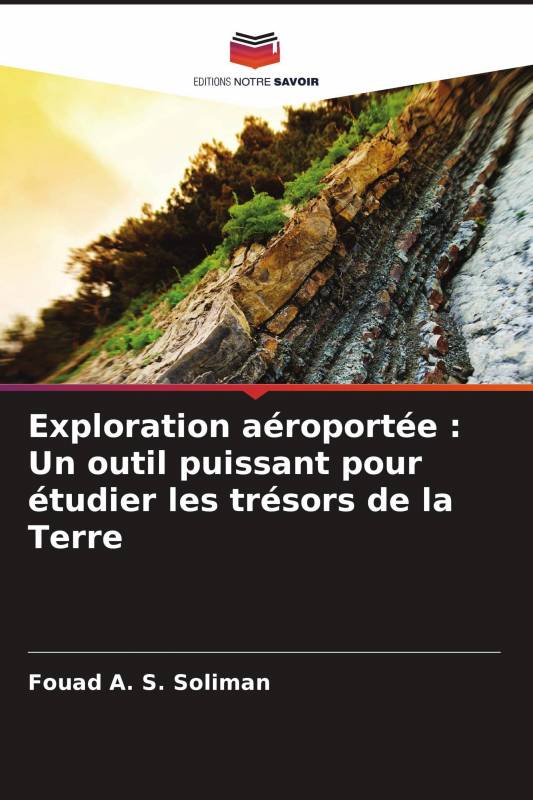 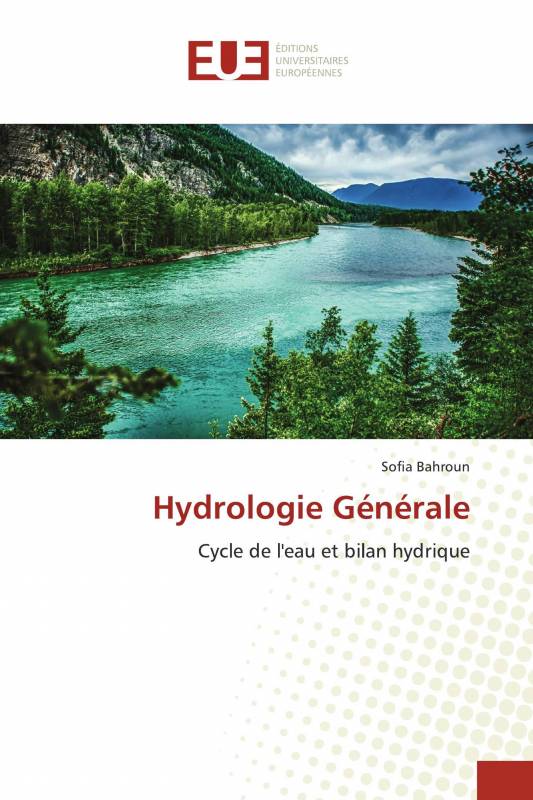 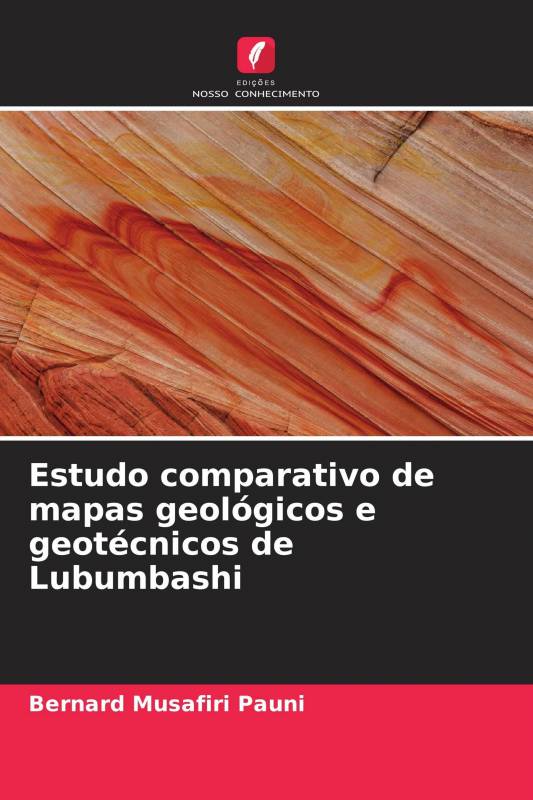 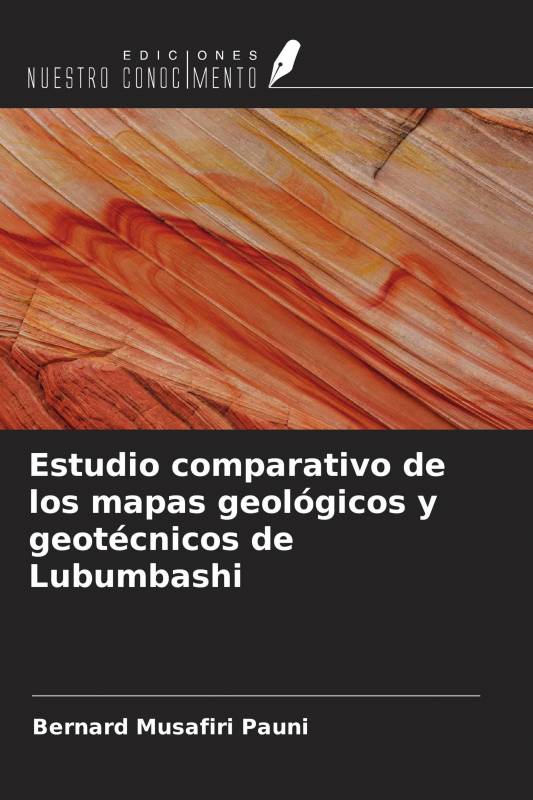 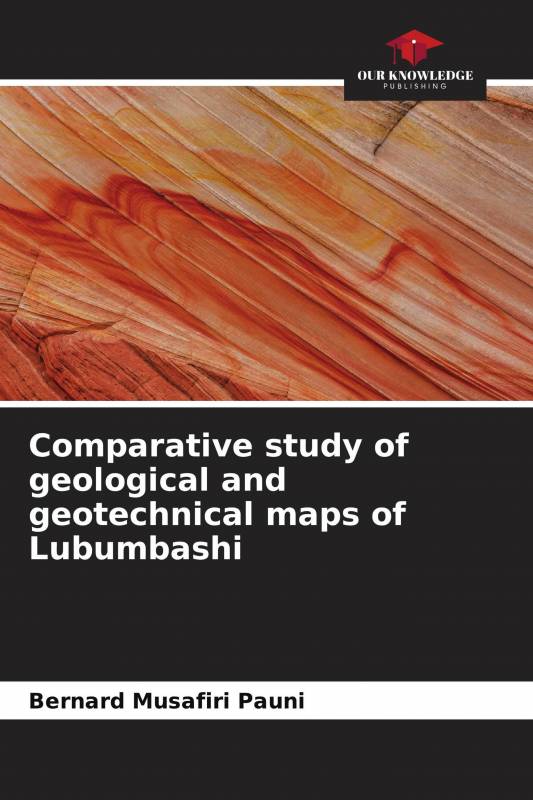 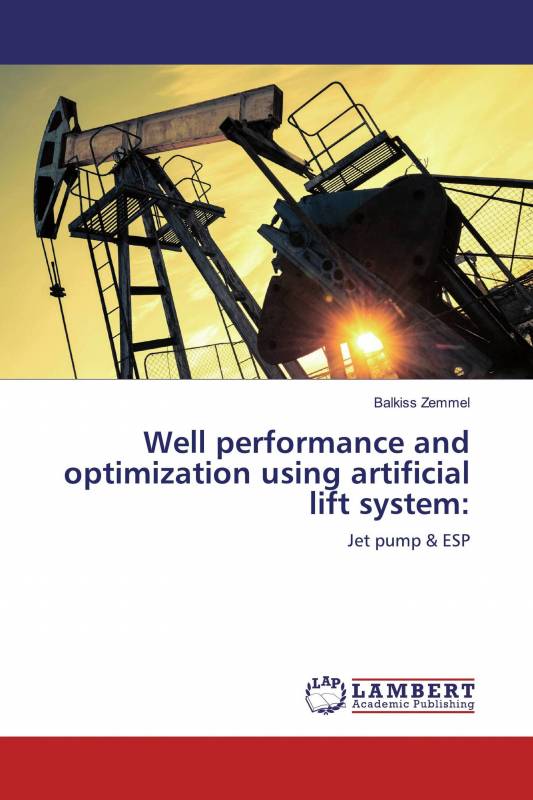 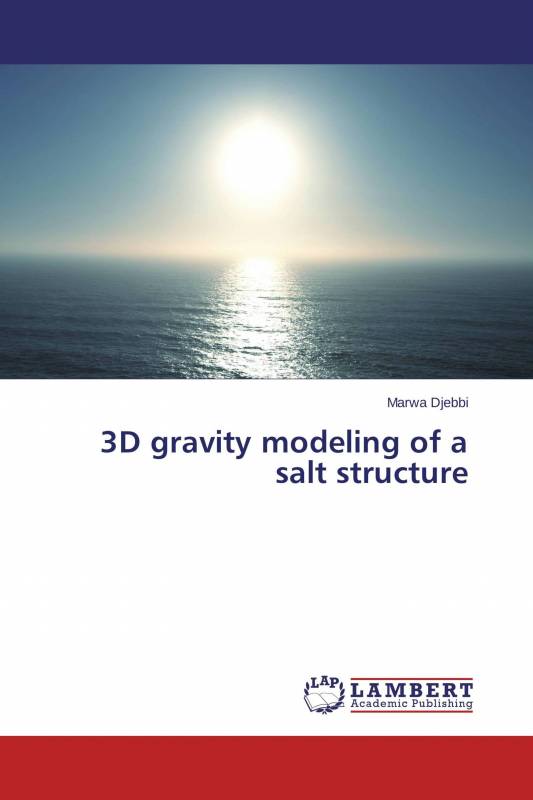 3D gravity modeling of a... 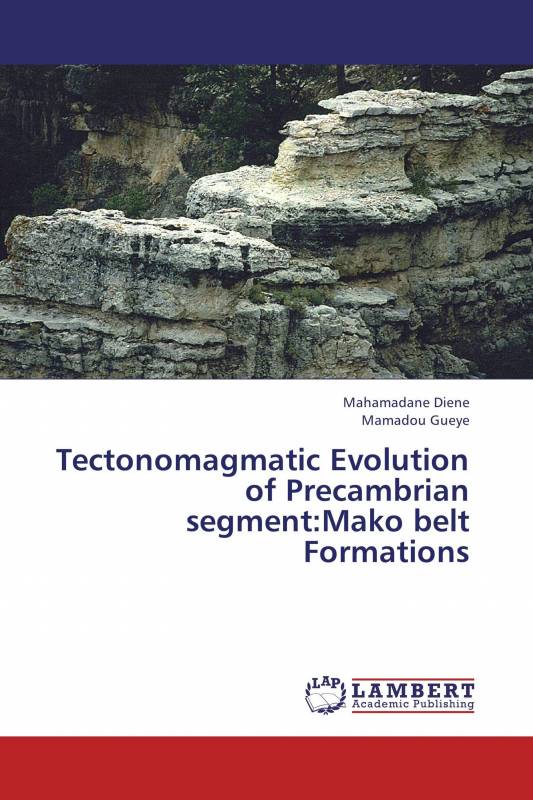 A Review of Origins and... 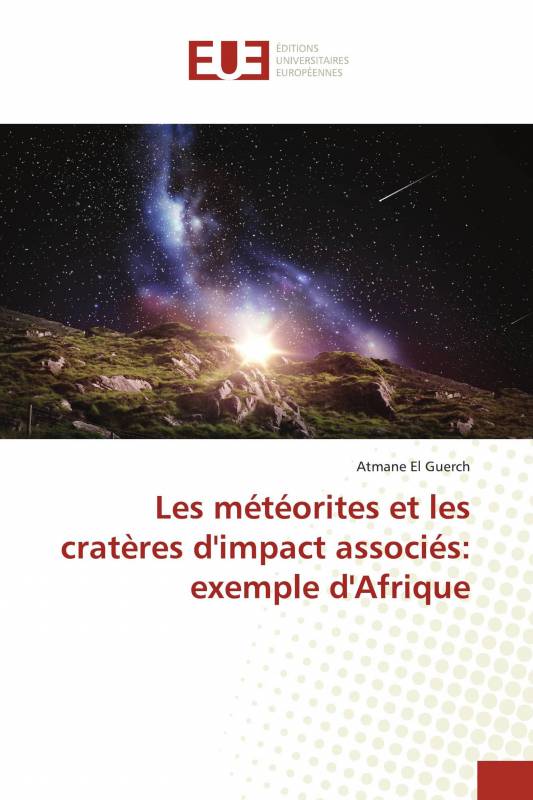 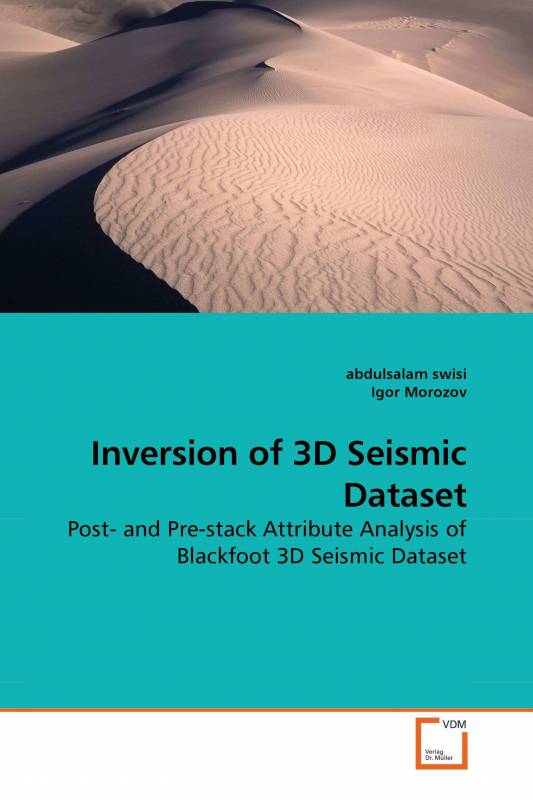