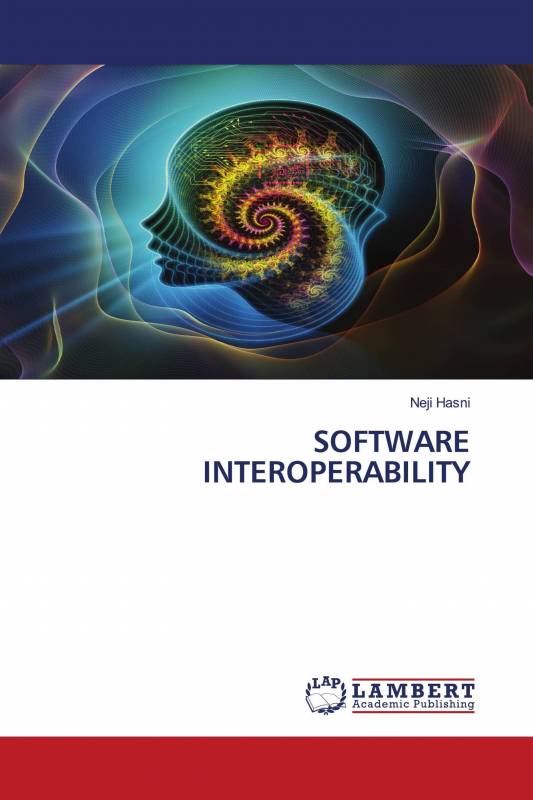 While there have been significant results achieved by the use of automated software development tools (coming mainly from the widespread increase of customers’ adoption of these tools), there remains many challenging obstacles such as: lack of communication between the different software development tools, poor shared understanding; use of different syntax and concepts between tools, limits in interoperability between tools, absence of a unifying conceptual models and ideas between tools, as well as redundant work and cross purposes between tools.The approach undertaken in this book, to overcome the above-mentioned obstacles, was to construct an extensible “pilot” ontology.

Then, we developed an ontology for the software development tools using the Protégé system.

Neji Hasni is a great editor and writer with a PhD degree in artificial intelligence (AI), plus dual Master of Science in: Computer Science and Information and Communications Technology (ICT), issued by the Naval Postgraduate School -USA-. 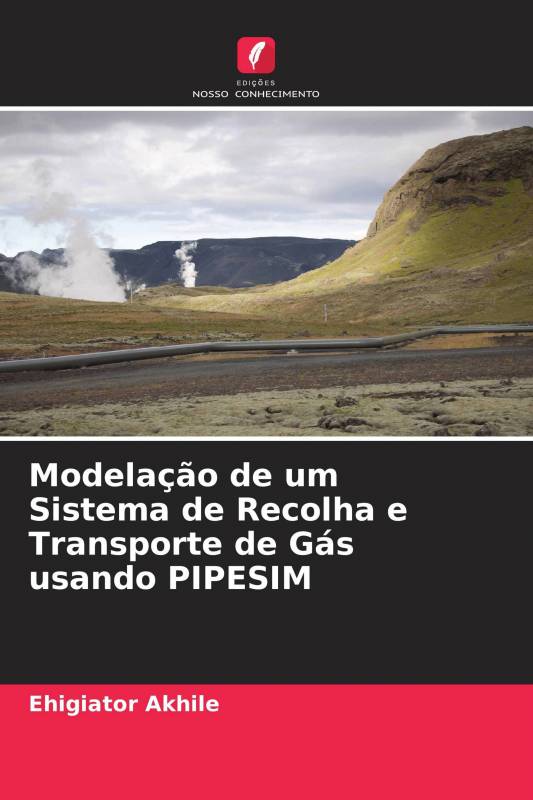 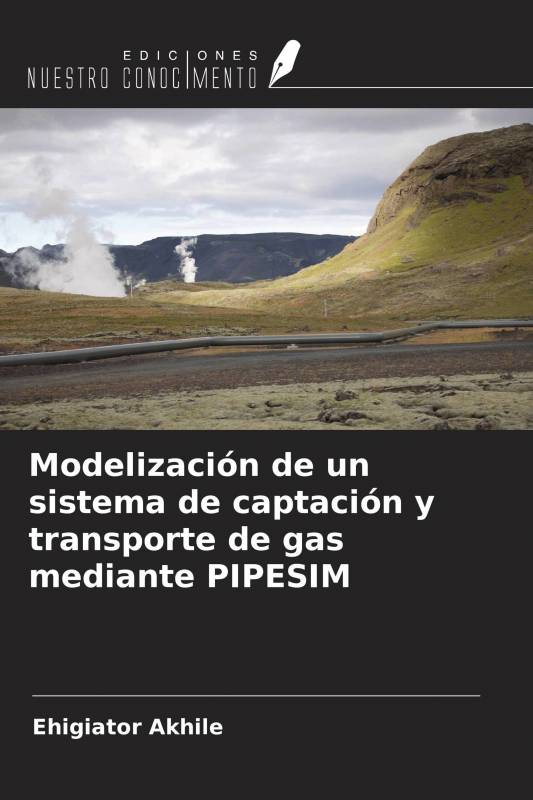 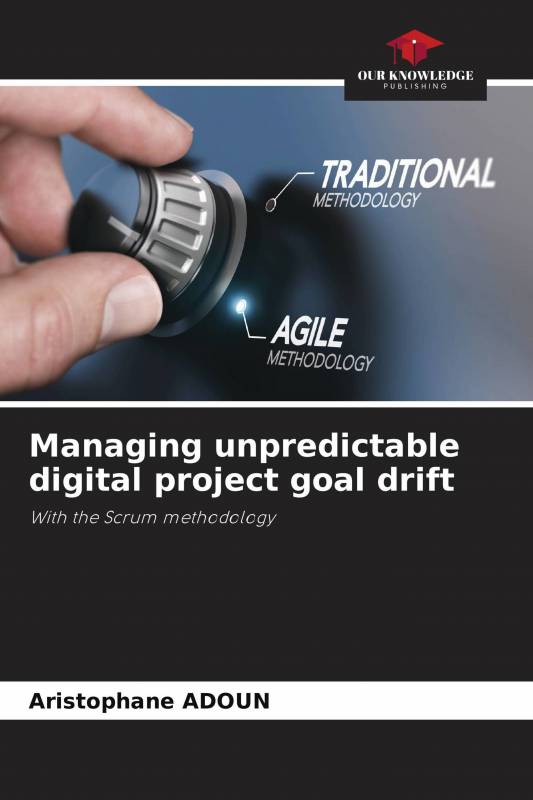 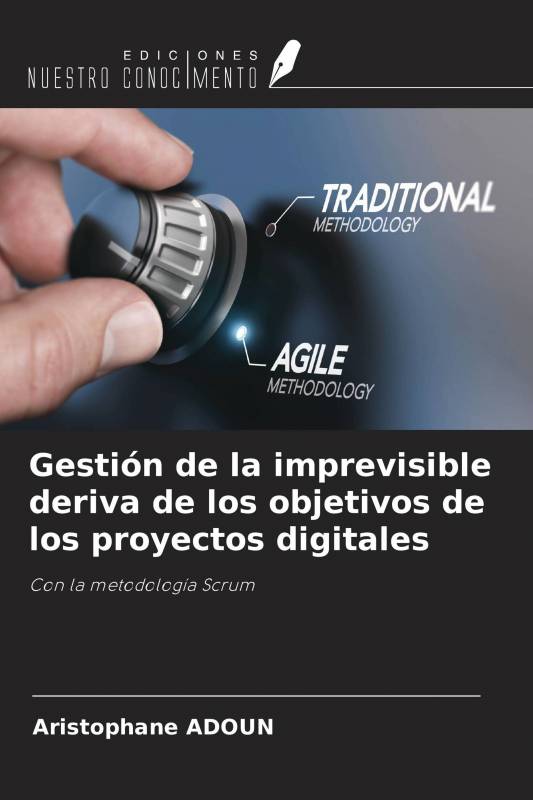 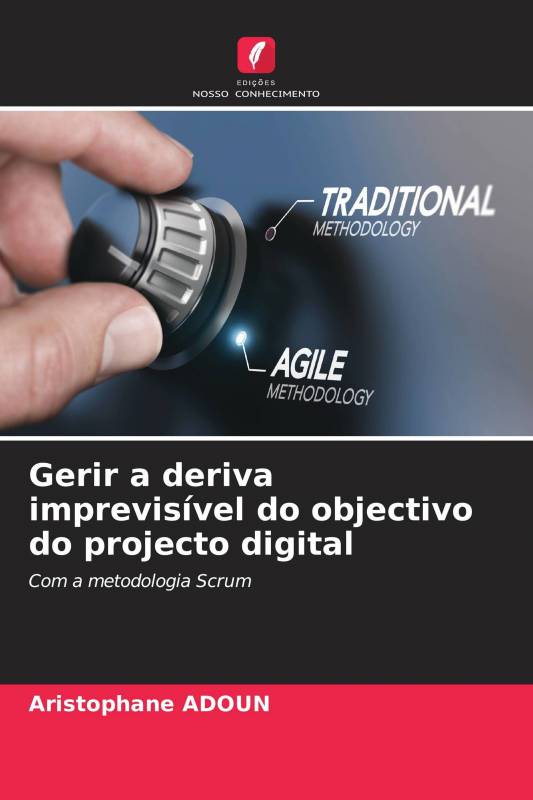 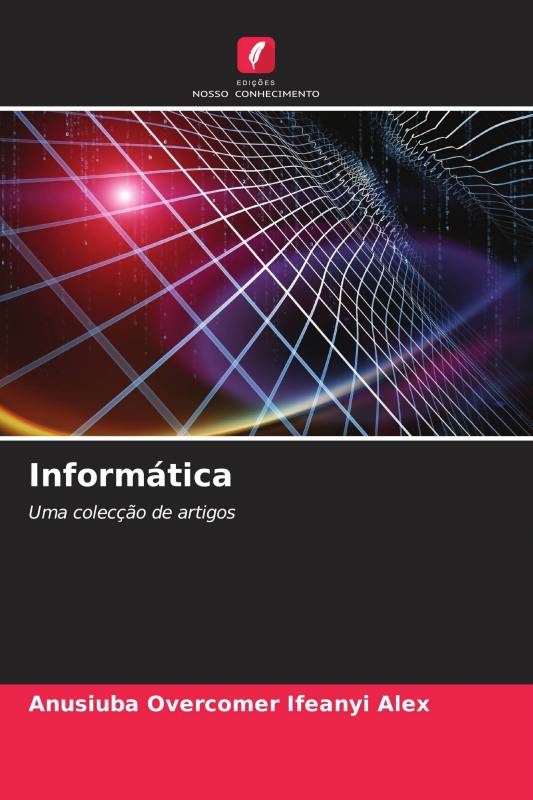 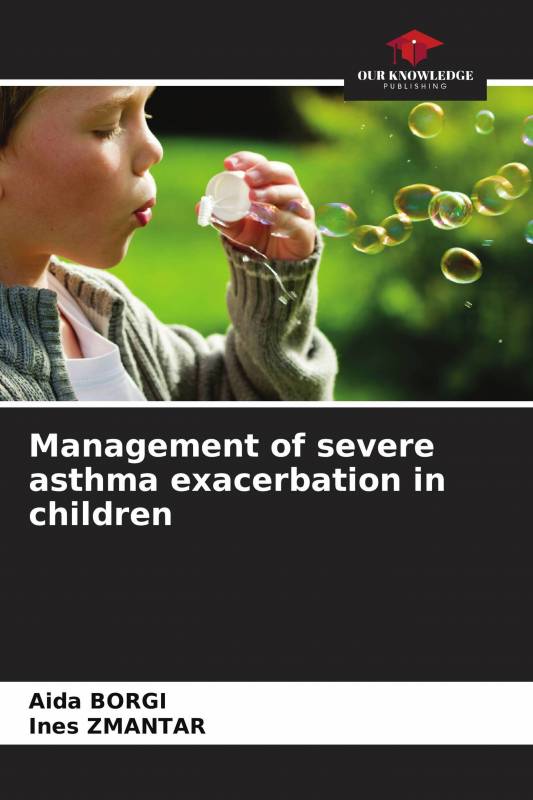 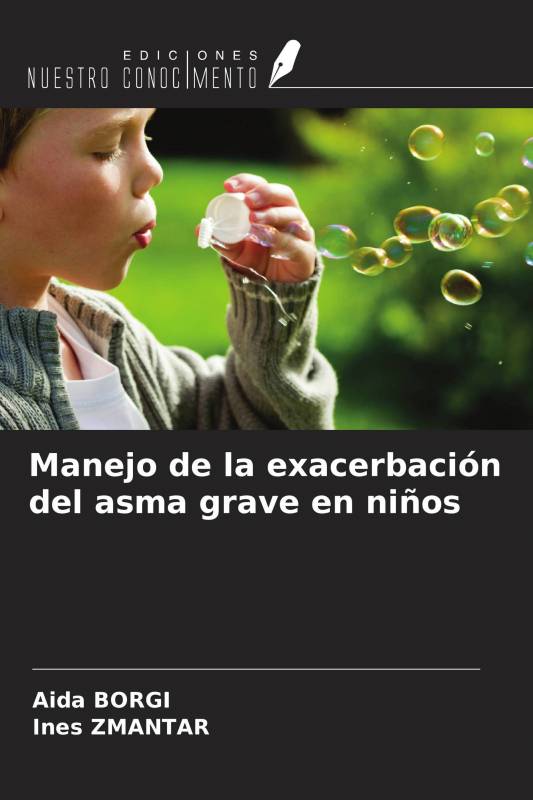 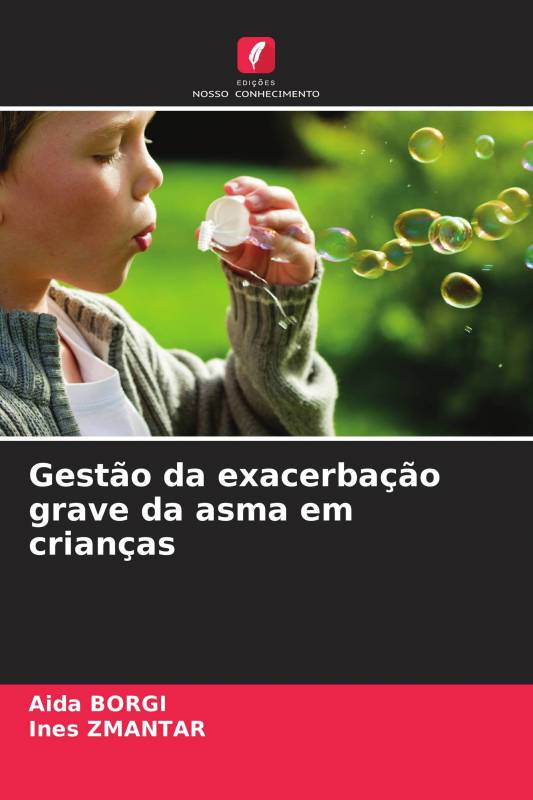 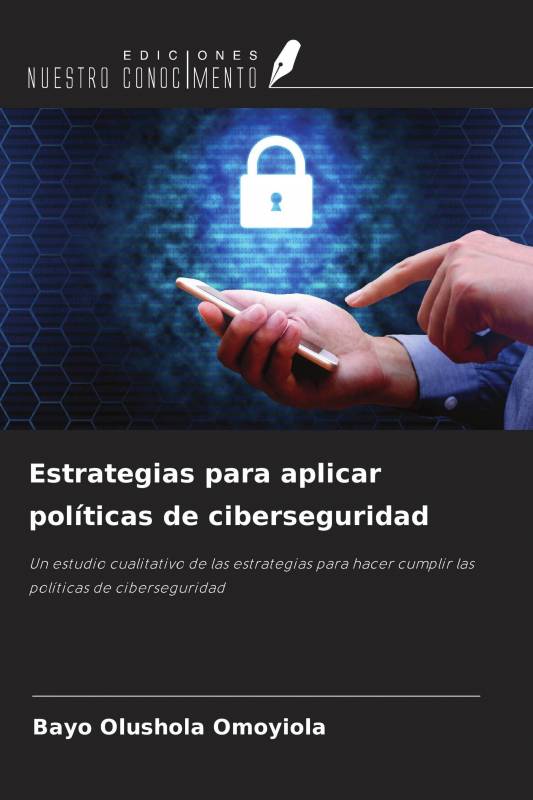 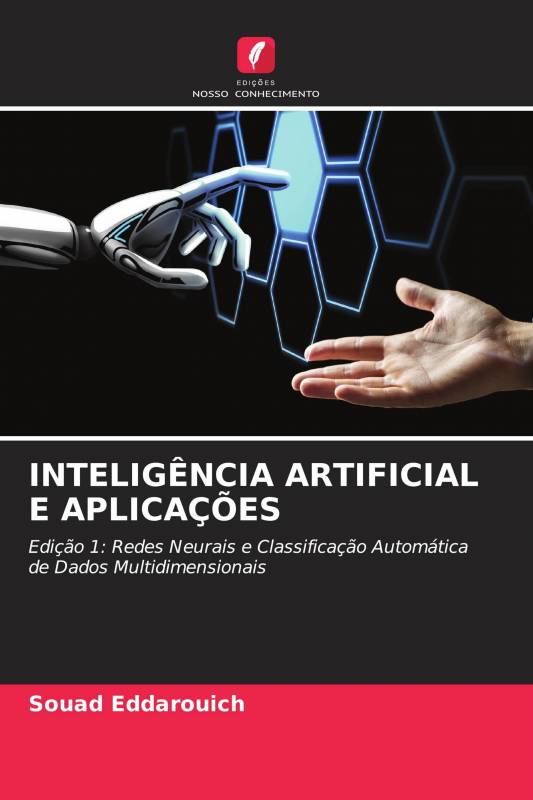 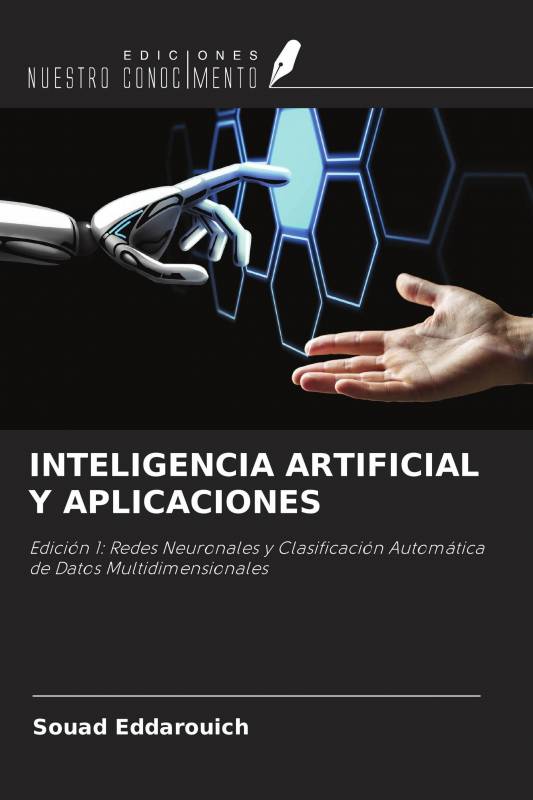 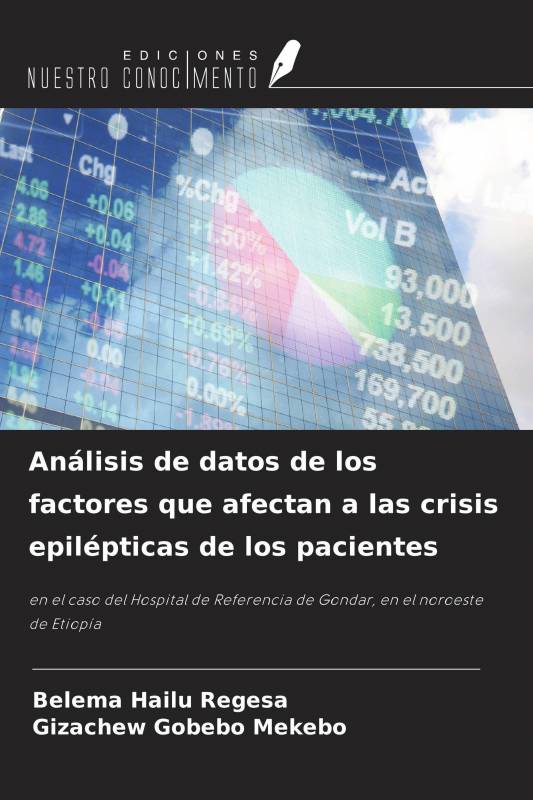 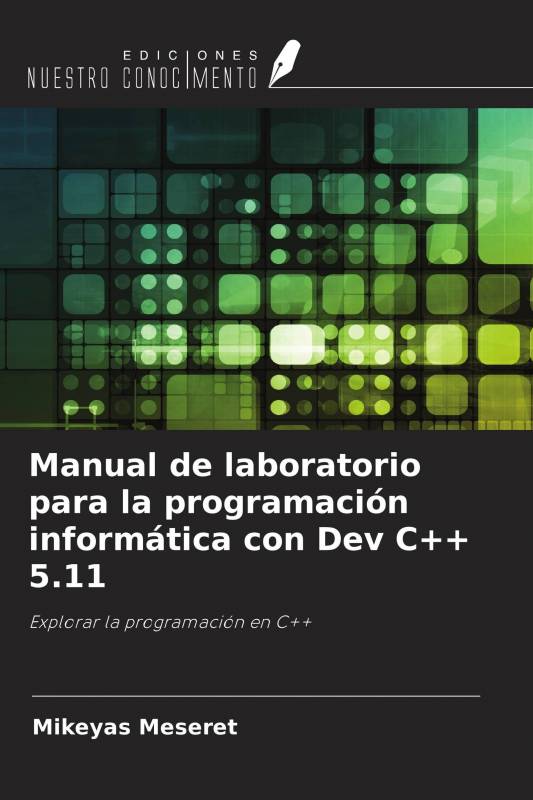 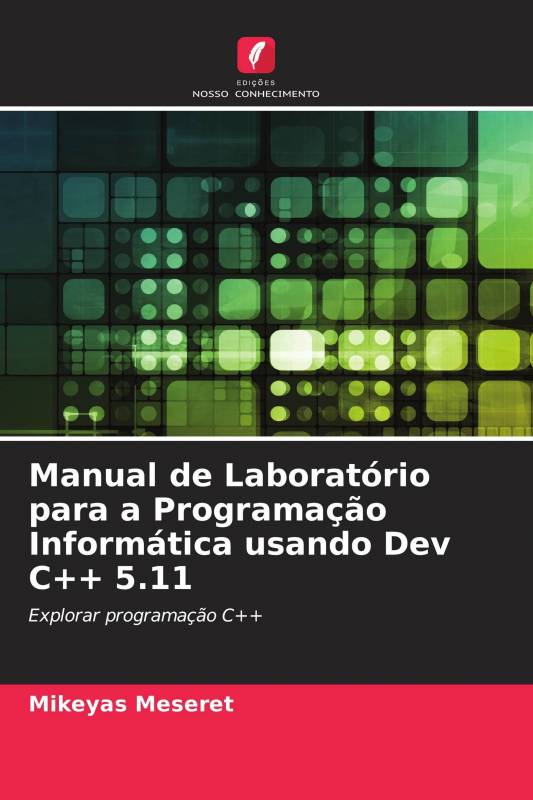 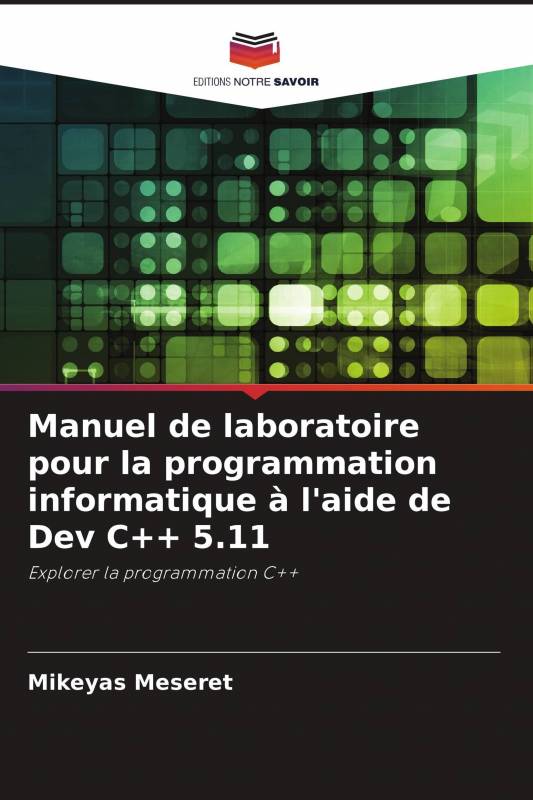 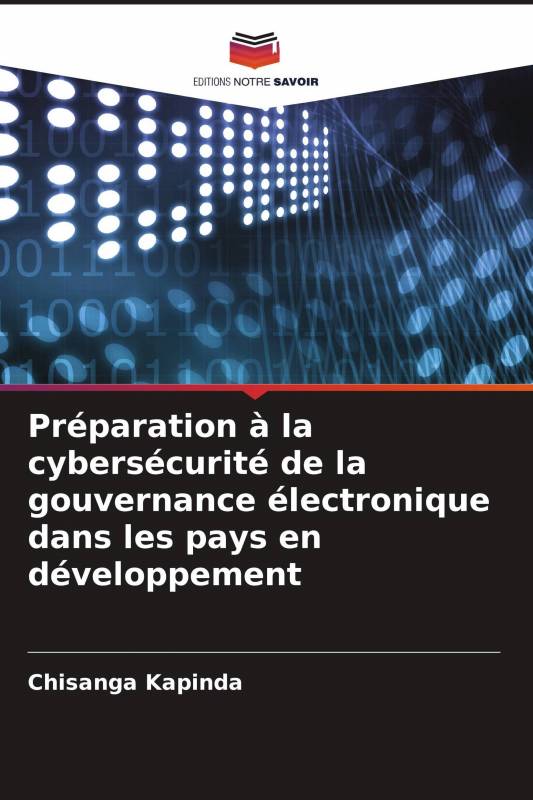 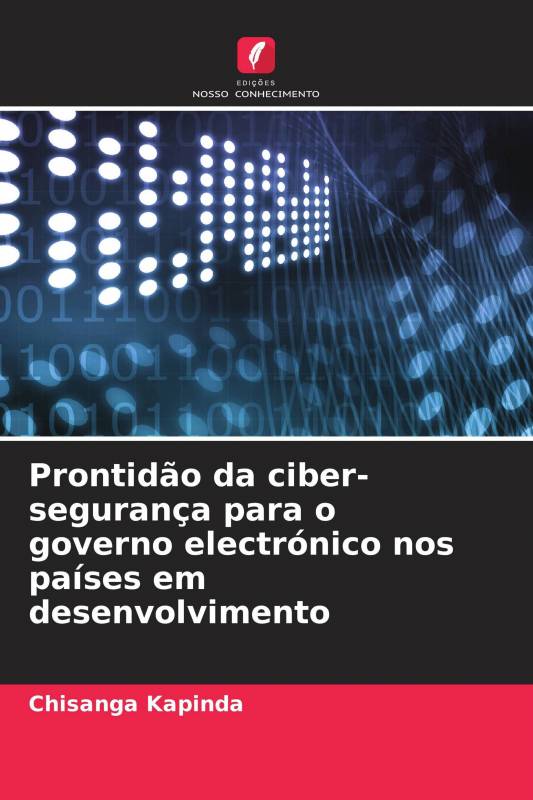 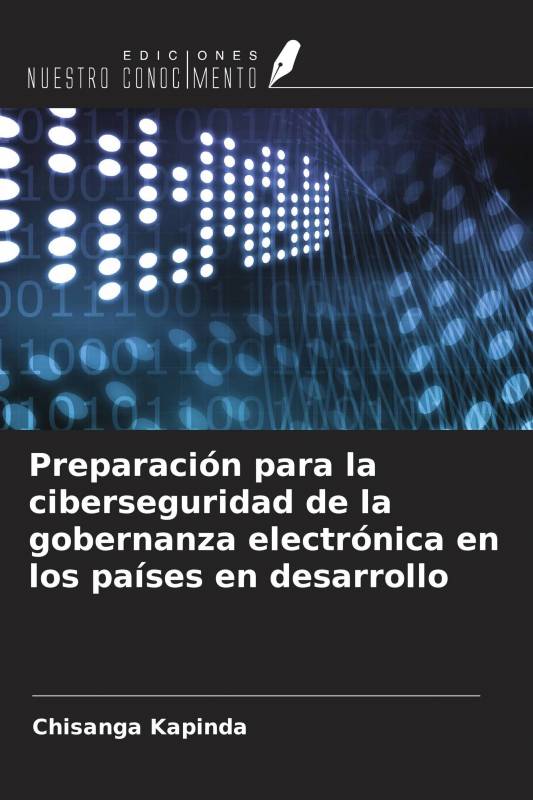 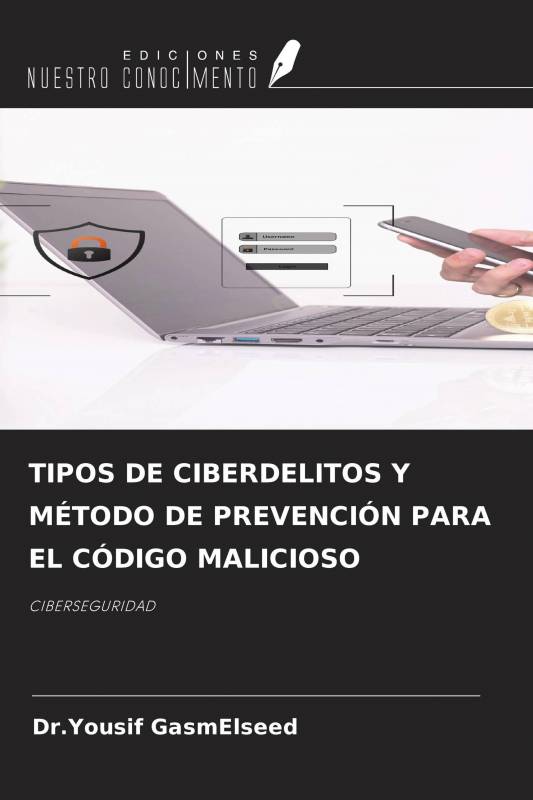 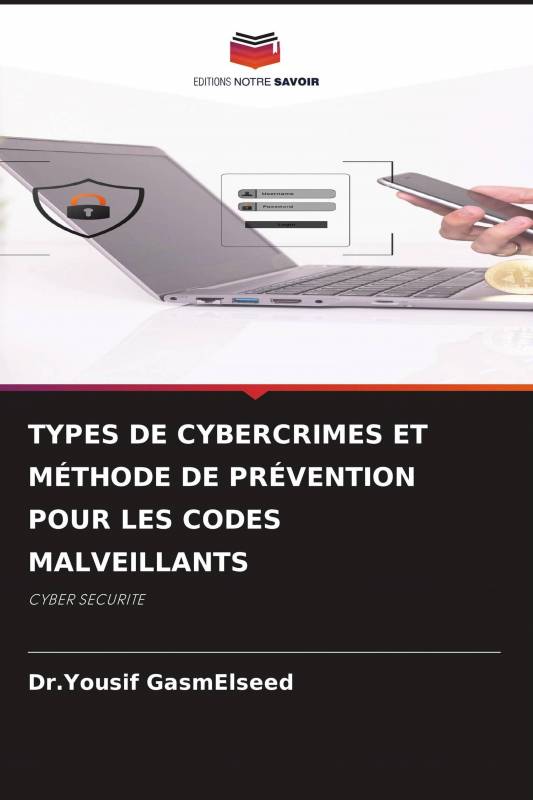 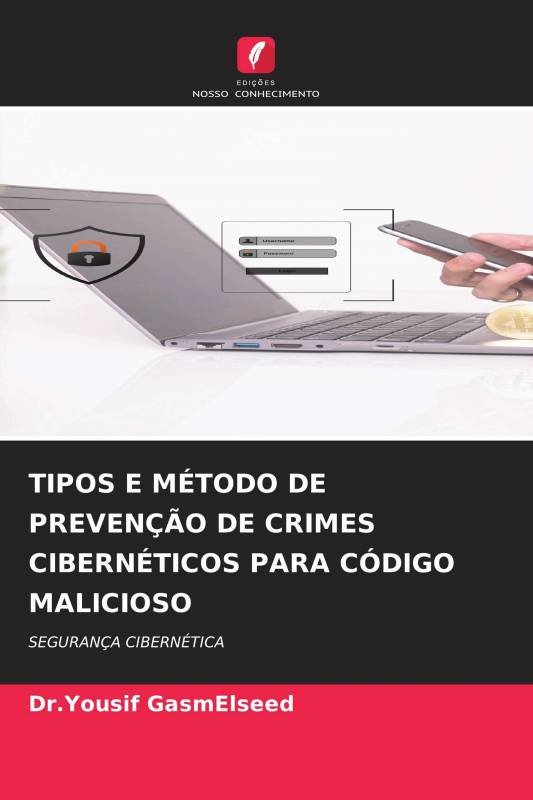