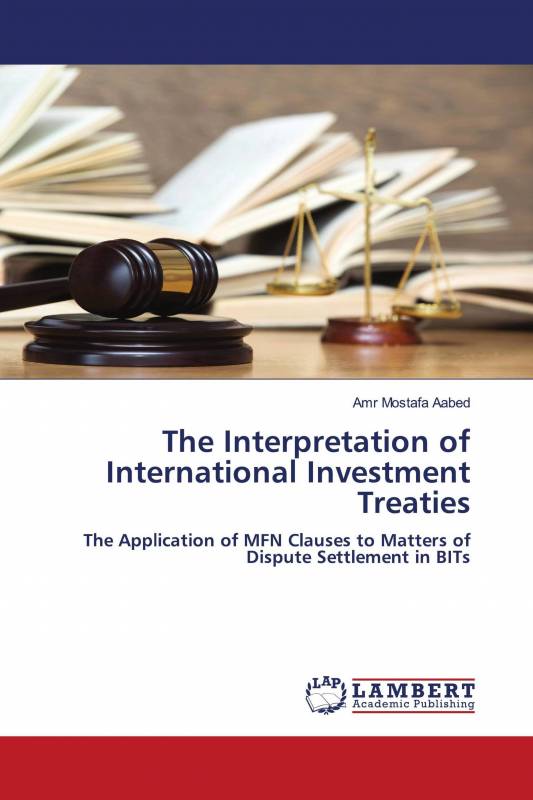 The Interpretation of International Investment Treaties

The decisions of the arbitral tribunals have been under heavy attack, certainly, for the inconsistent and unintended interpretations that went beyond the intent of the parties as it is expressed in the treaty provisions.

One of these misinterpreted provisions is the MFN clause.

Regardless of the wording of this clause, many tribunals use it to allocate the adjudicatory authority between international arbitration and domestic courts.

The root cause of the interpretive problems in investor-state arbitration is the neglect and misapplication of the international rules on treaty interpretation.

This book demonstrates that interpretation is not an exact science, however, it still a science that requires the application of particular rules to produce correct results.

The international rules of interpretation in the VCLT provide a balance approach to treaty interpretation and recognize equally the legitimate rights and interests of the host states and foreign investors.

A full compliance with these rules works as a roadmap to reach correct interpretations that are consistent with the parties’ intent as it is expressed in the terms of the treaty.

Amr Mostafa Aabed Is a Judge at the Egyptian State Council "Conseil d'Etat".

He obtained Master of Laws in International and Comparative Law (LL.M.) from the American University in Cairo.

He also obtained Master of Laws in the Public and Private Law.

He is a PhD candidate in Comparative Constitutional Law.

He has held many academic positions. 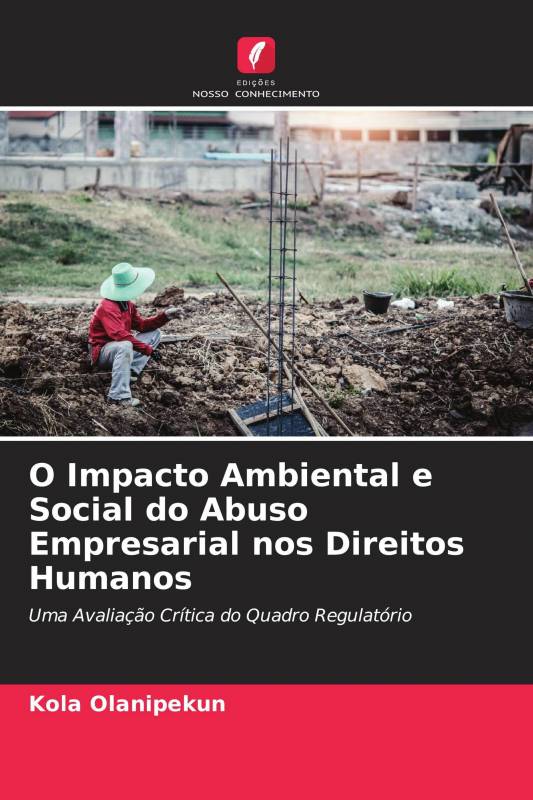 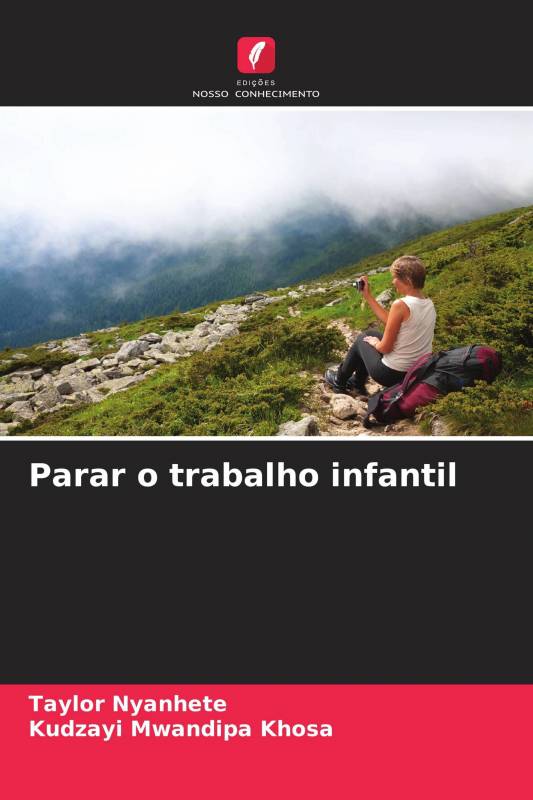 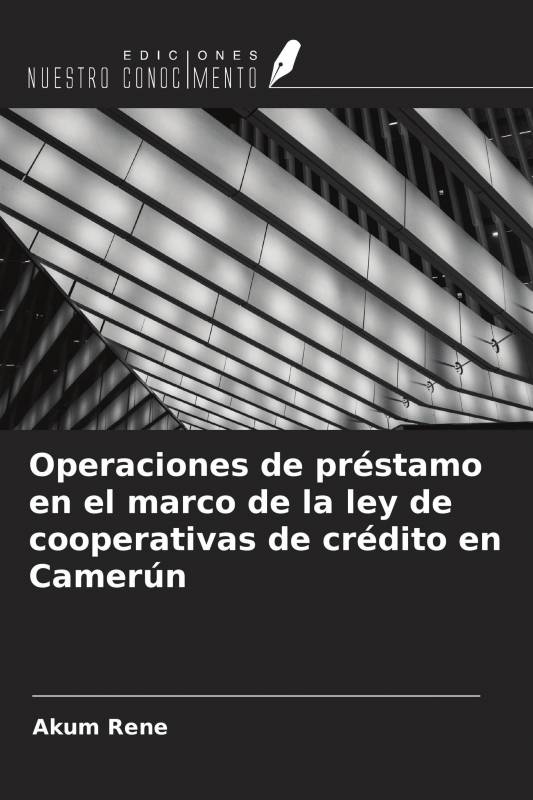 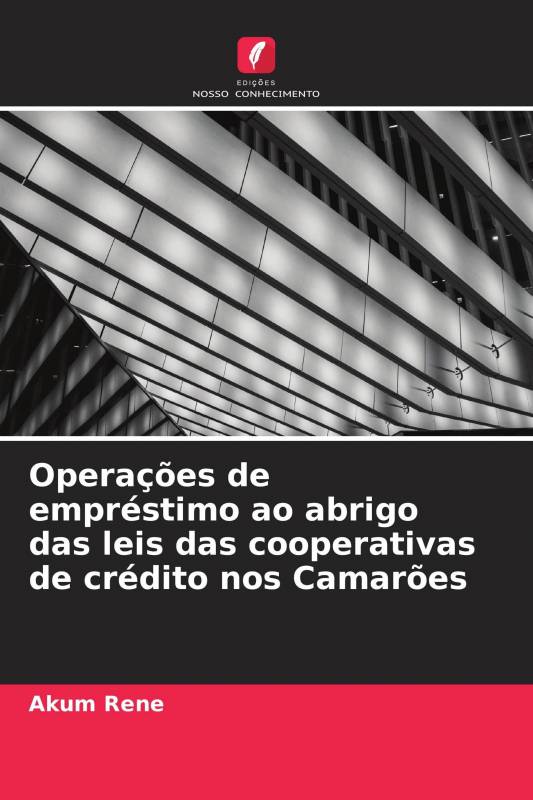 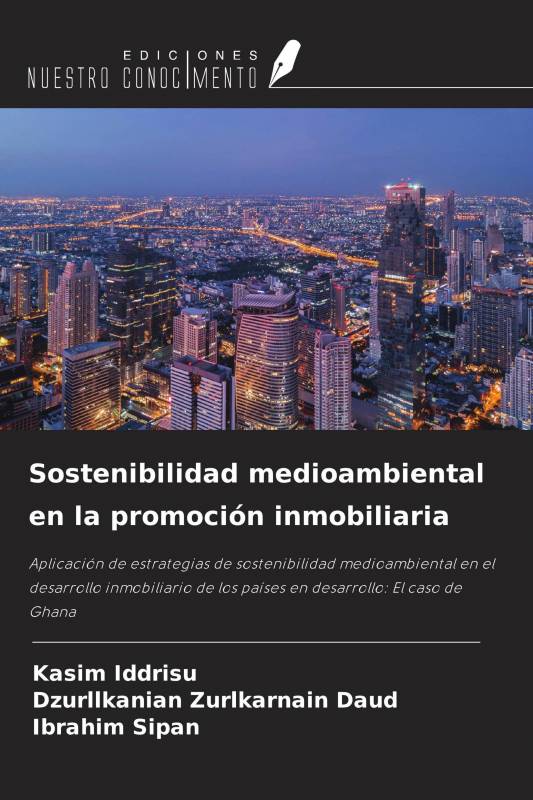 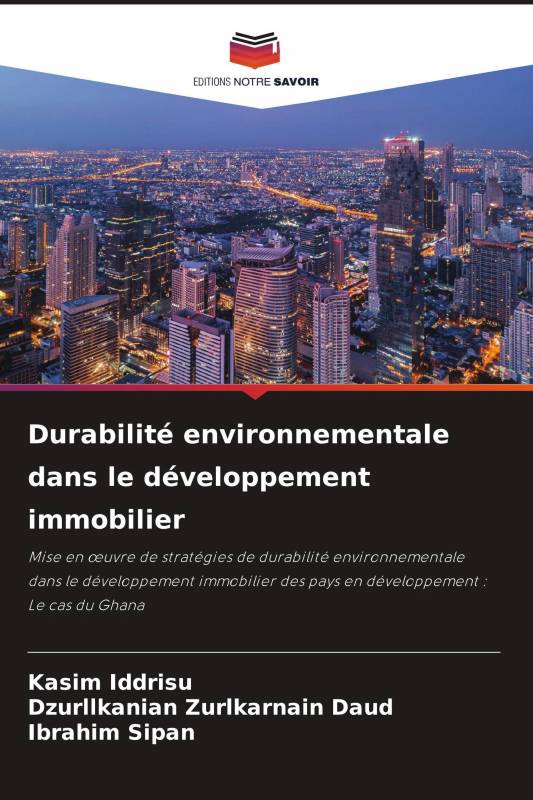 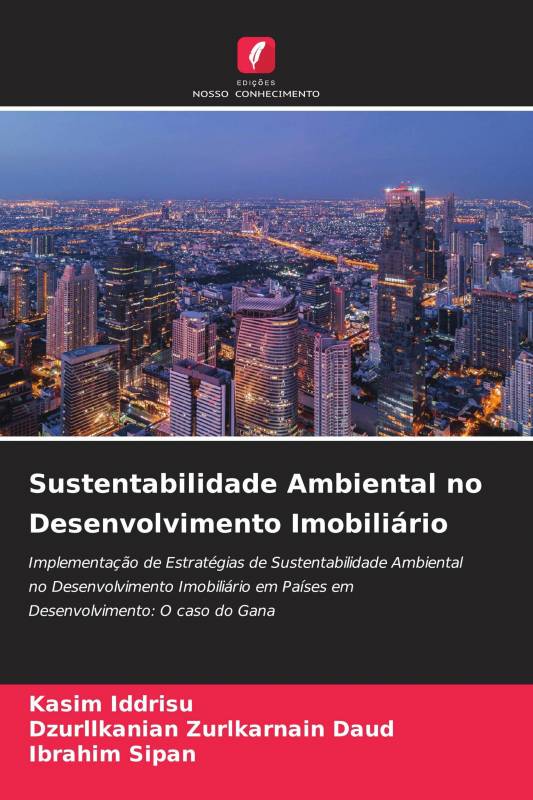 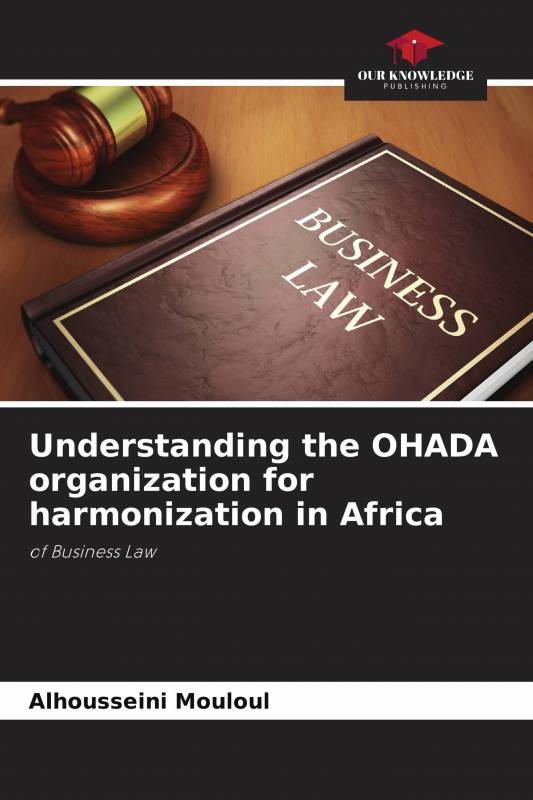 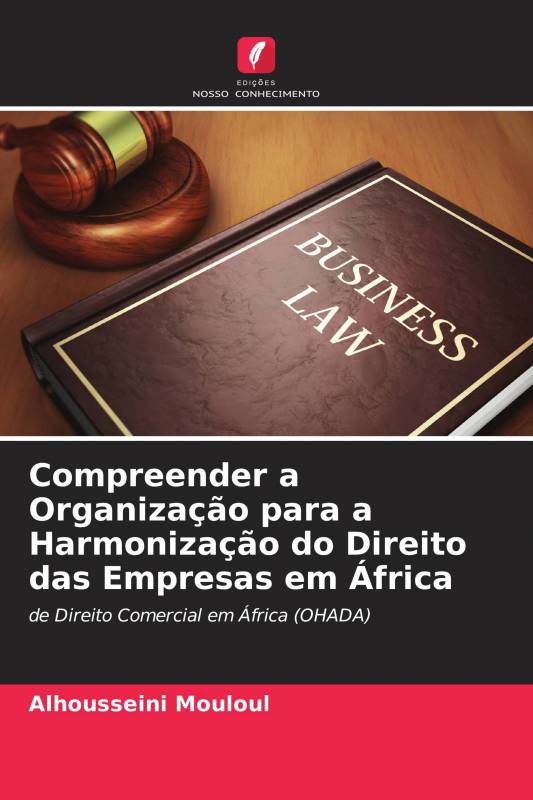 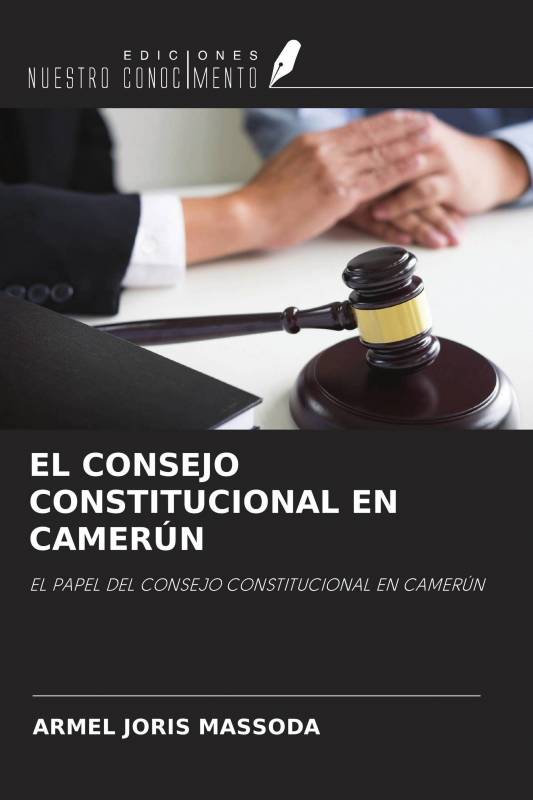 Citizenship in the European... 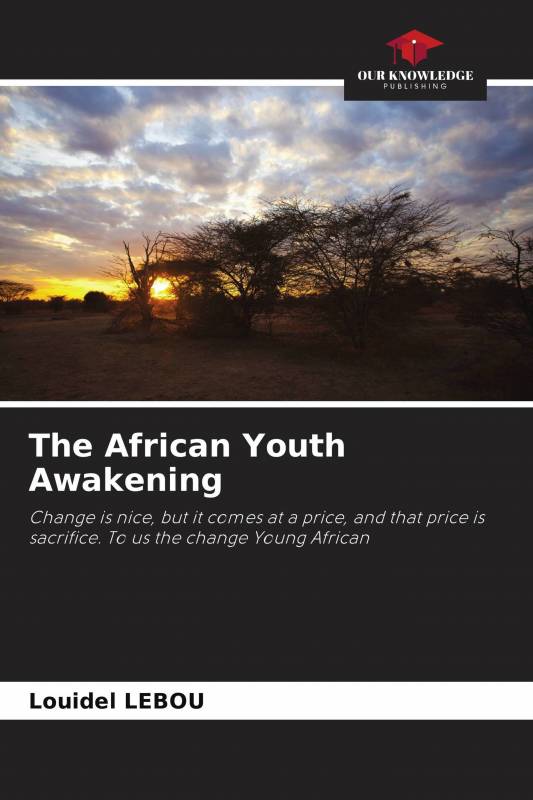 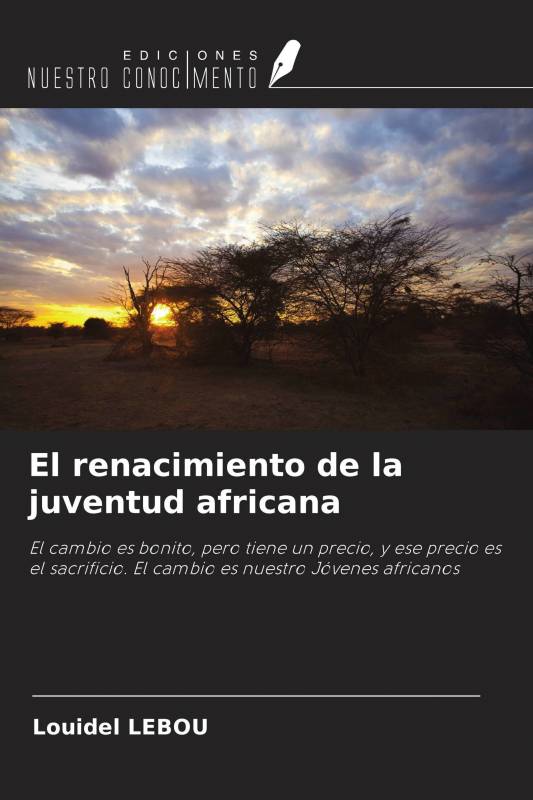 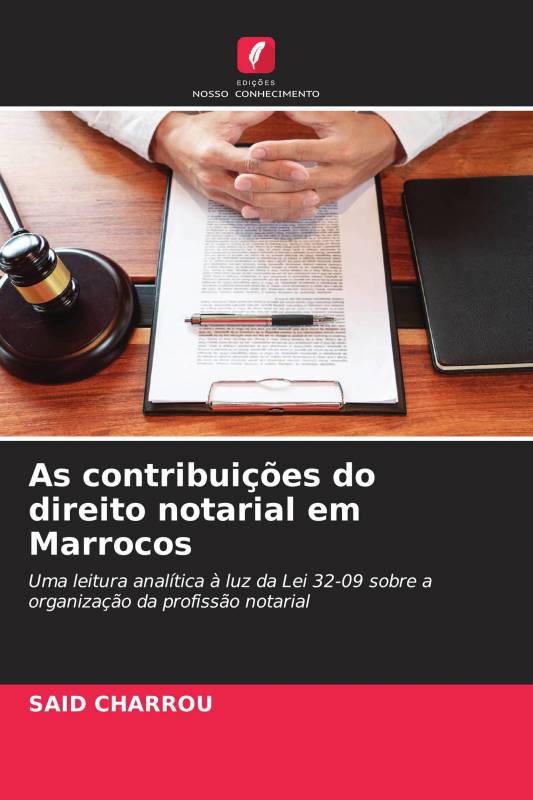 As contribuições do direito... 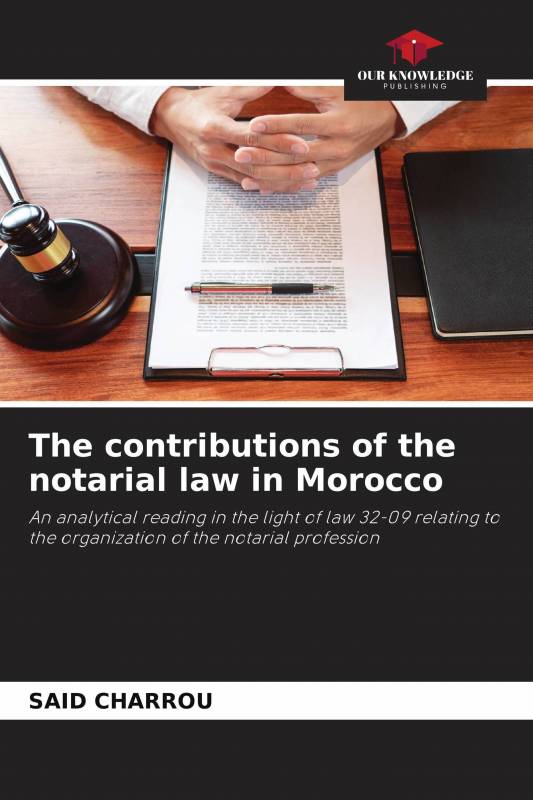 The contributions of the... 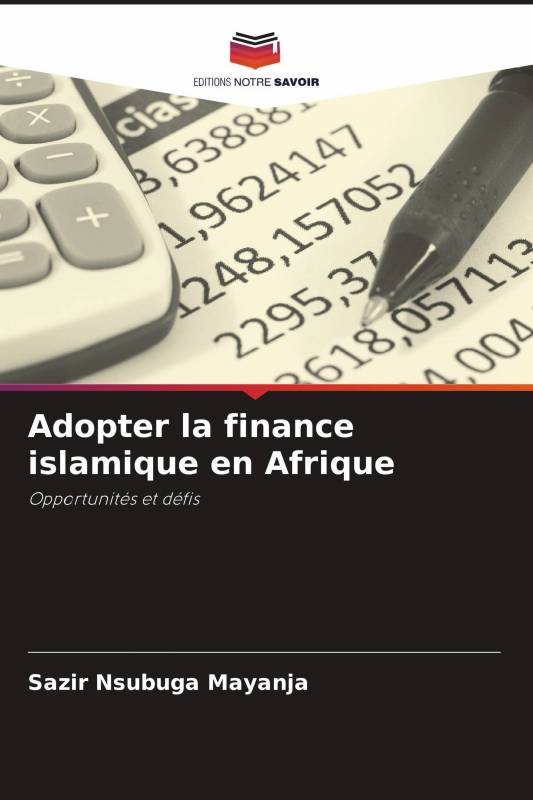 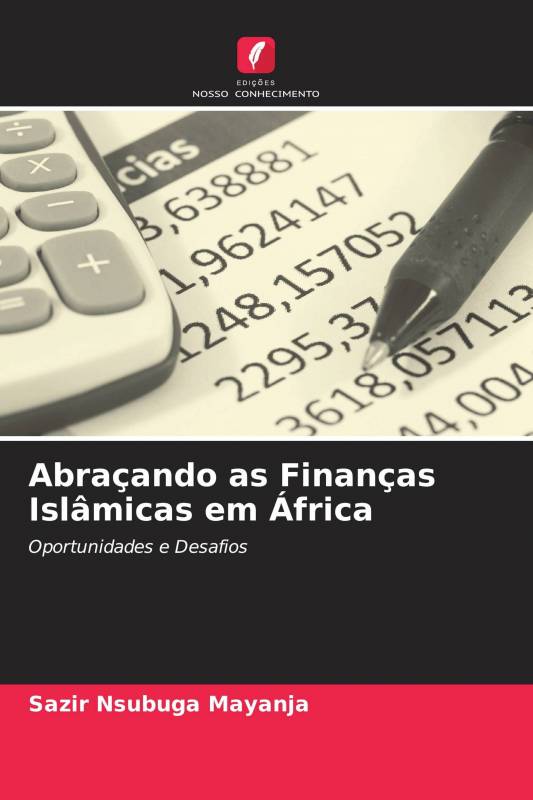 CONGOLESE LAW AND THE...