Carbonization in the commune of Dassa-Zoumé

In Africa, the satisfaction of energy needs remains a worrying problem due to the galloping increase in population.

In Benin, the use of charcoal is a form of compensation for energy needs that is gradually gaining ground.

The objective of this research is to study the socio-technical determinants of the choice of species and the diversity of plants used for charcoal in the commune of Dassa-Zoumé, a locality located in central Benin.

An inventory of plant species used for charcoal burning was carried out among 537 charcoal makers surveyed in the 10 districts of the commune.

The chi-square test of independence showed the existence of a dependent relationship between the ethnic groups of the commune and the choice of species used for charcoal burning.

The kruskal-walis median structuring test showed that the prioritization of species used is independent of borough and ethnicity.

He is a pedagogical advisor in general secondary education.

He is a member of the LERF laboratory at the University of Parakou. 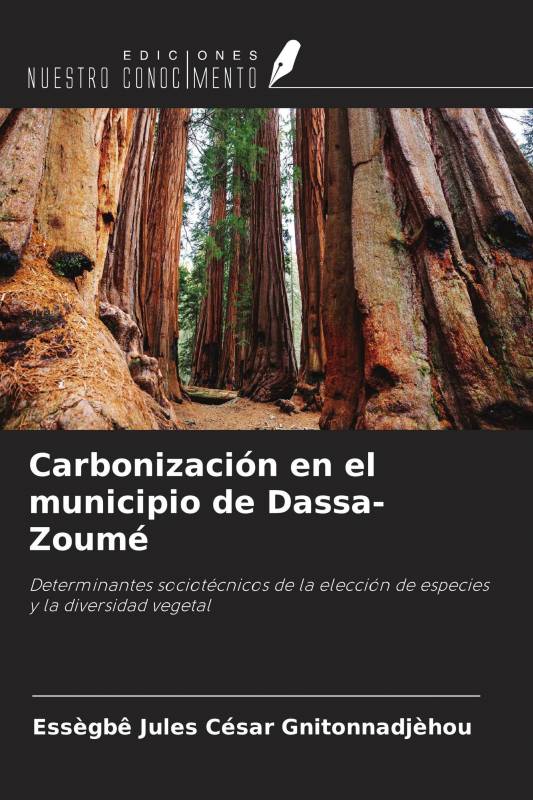 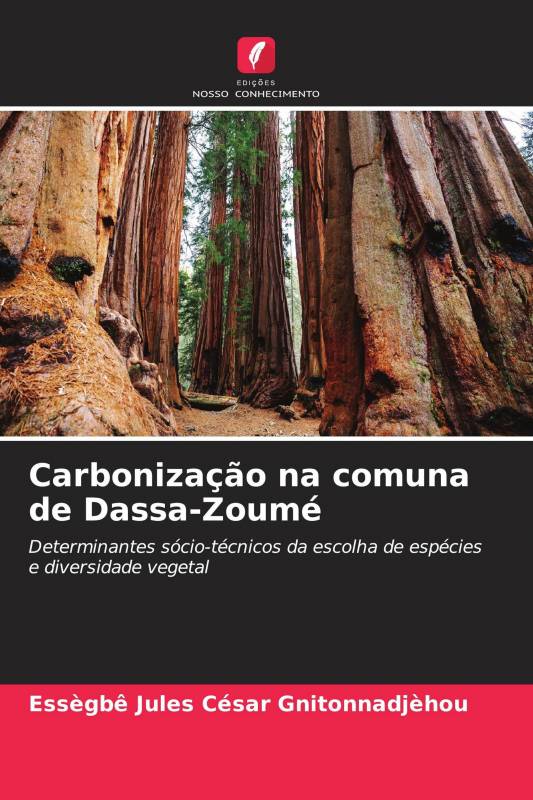 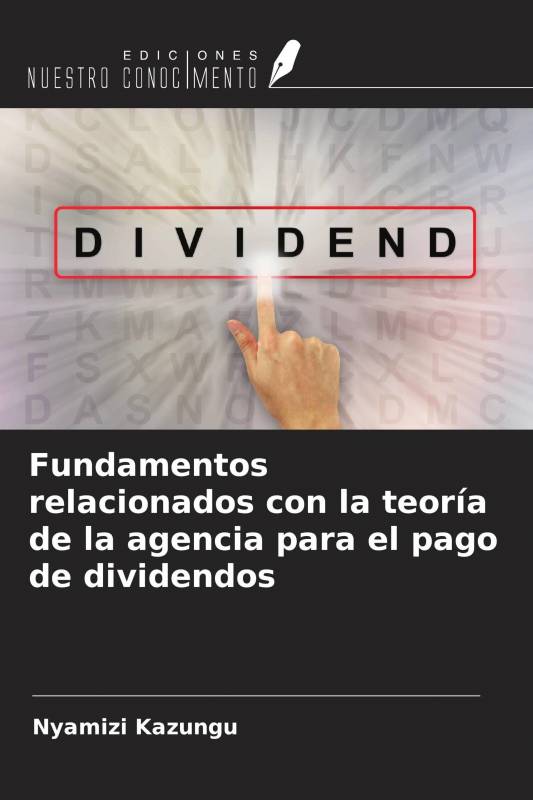 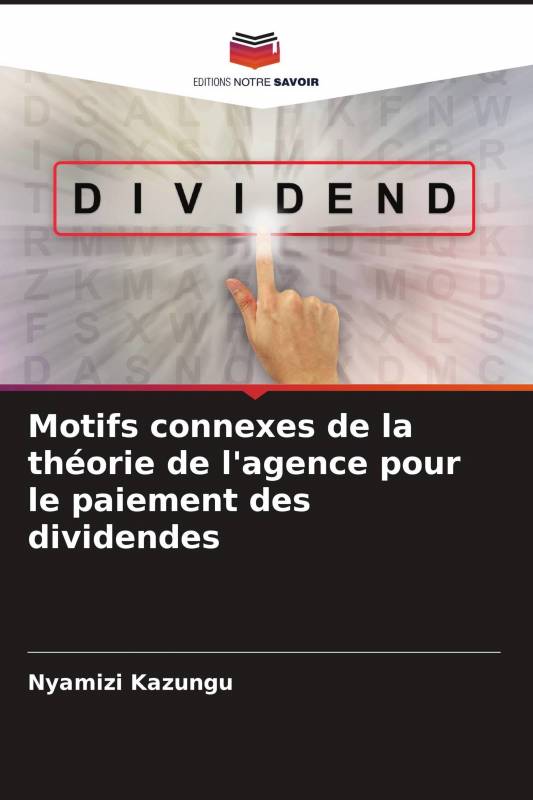 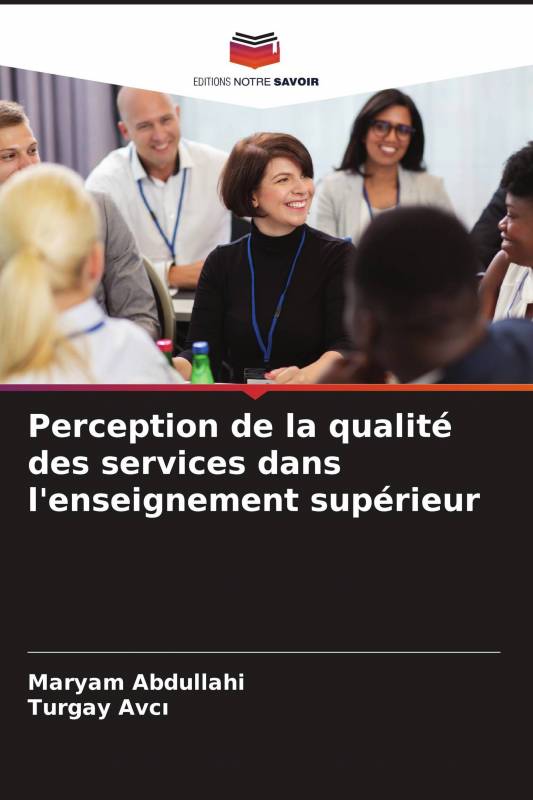 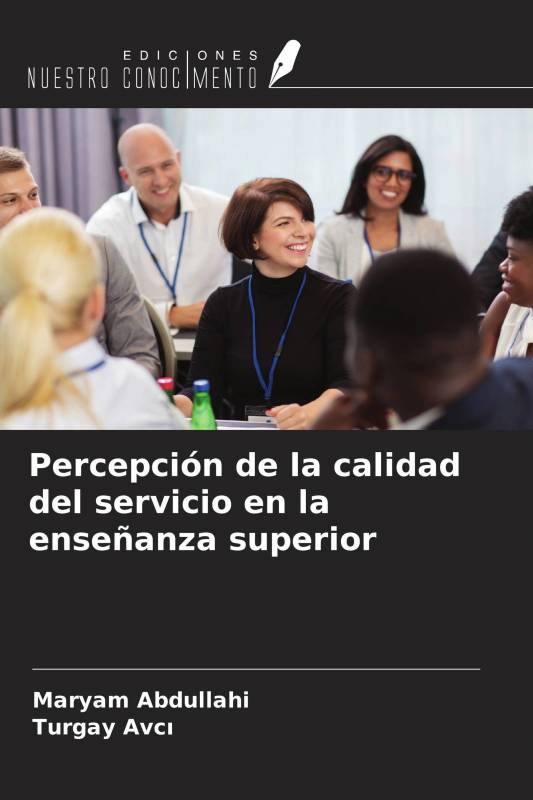 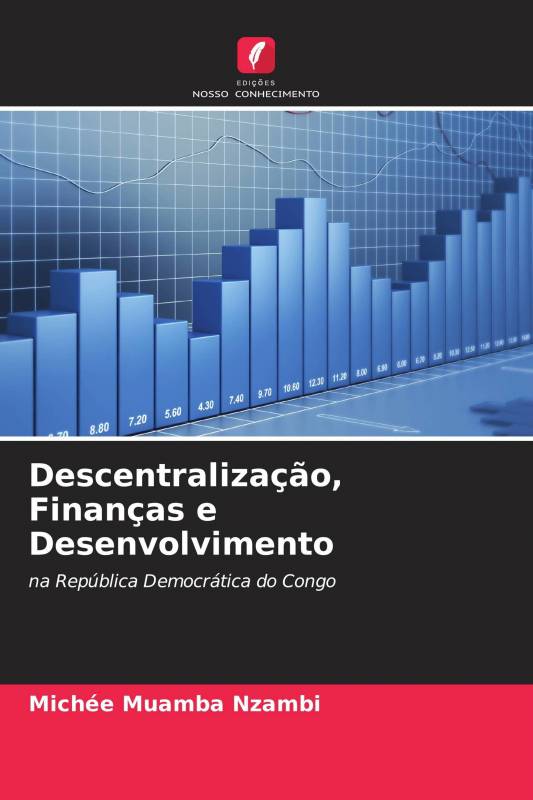 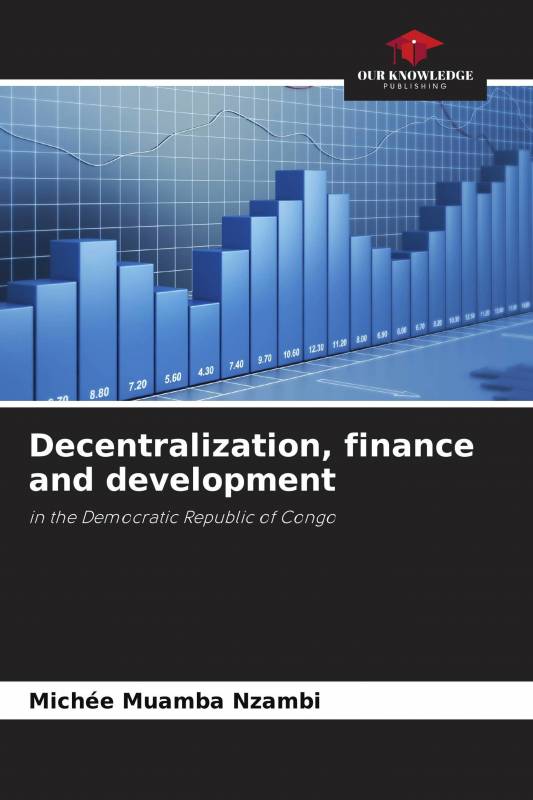 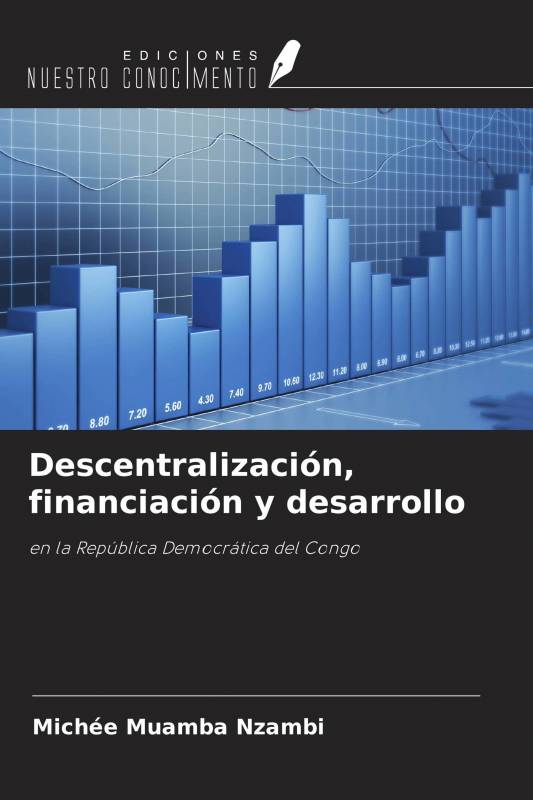 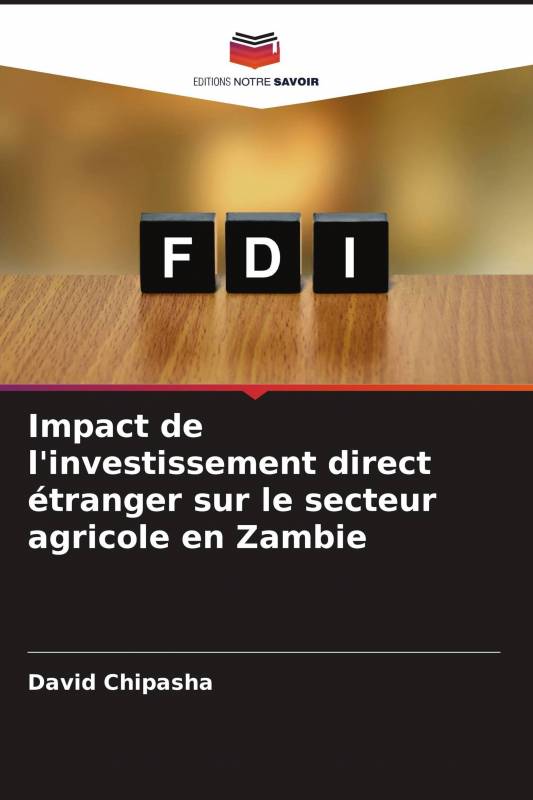 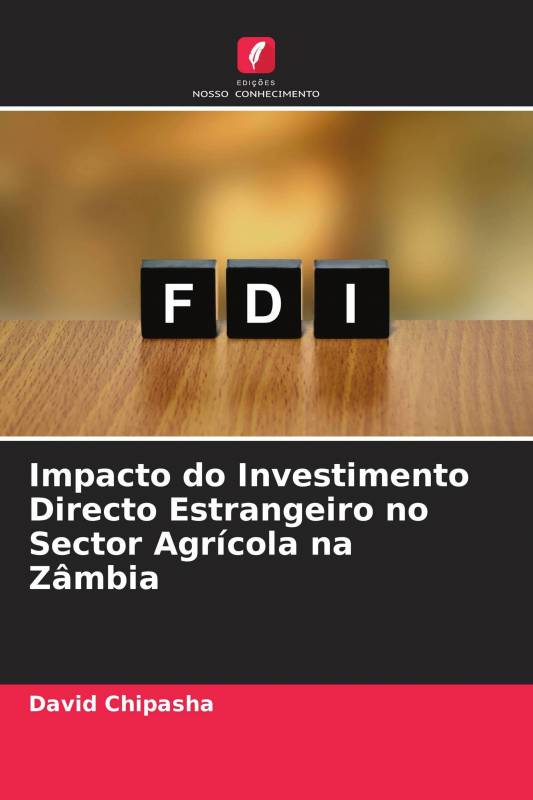 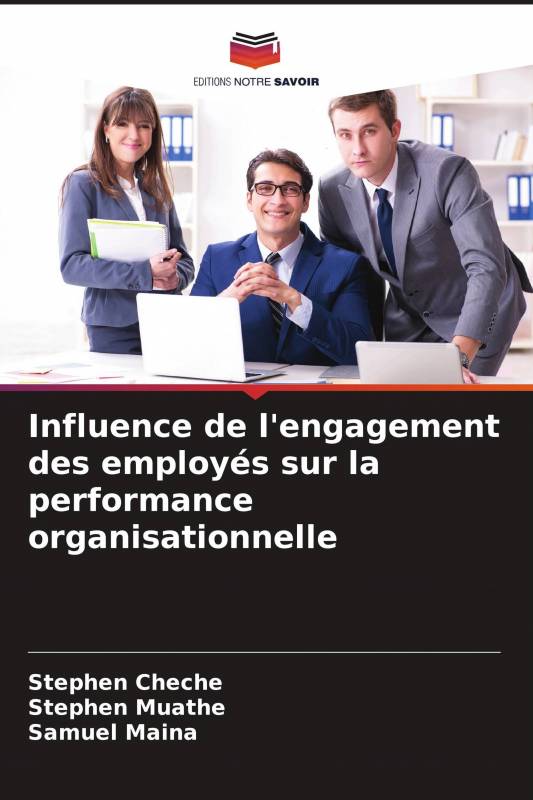 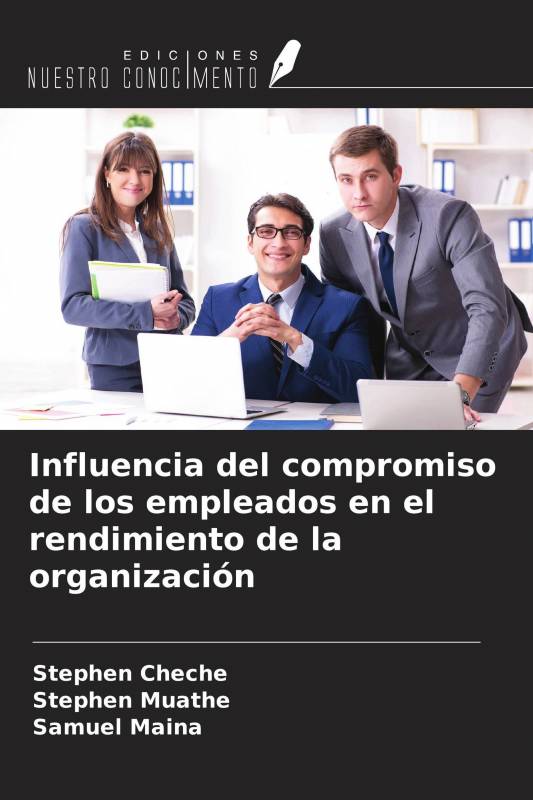 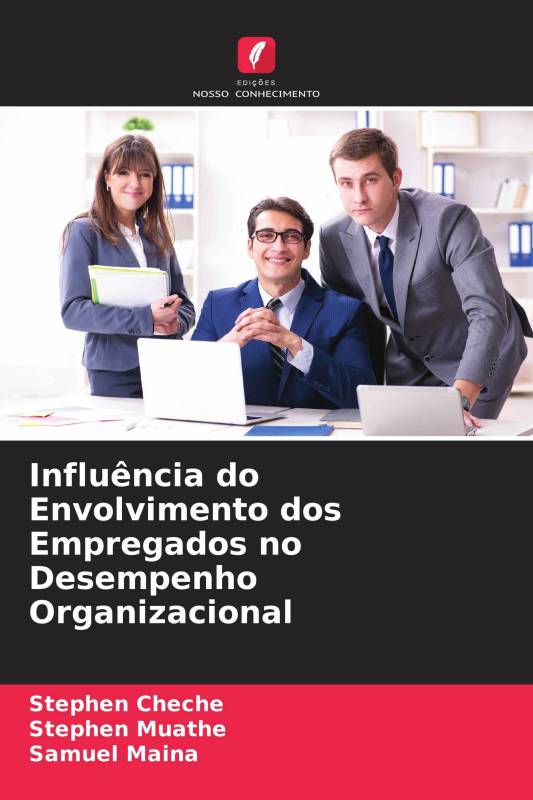 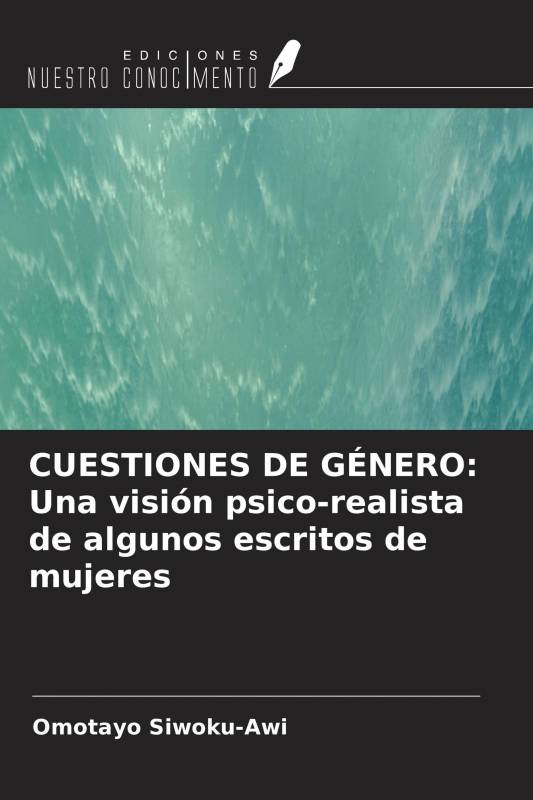 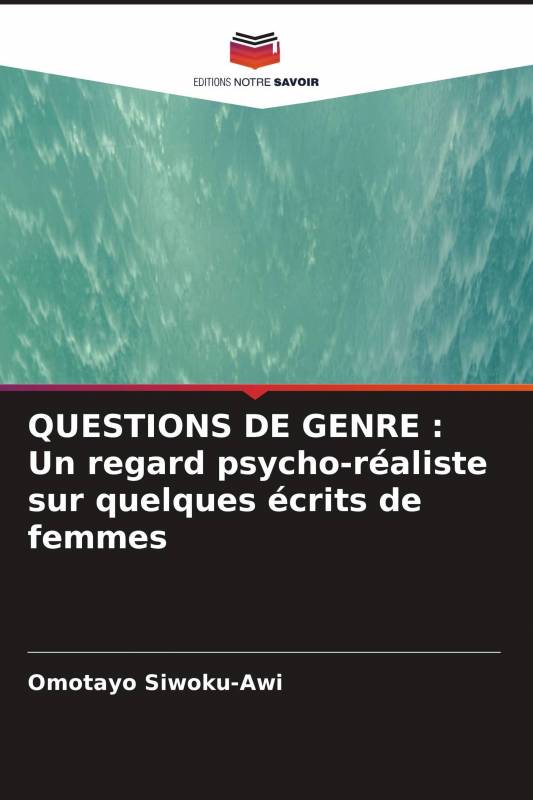 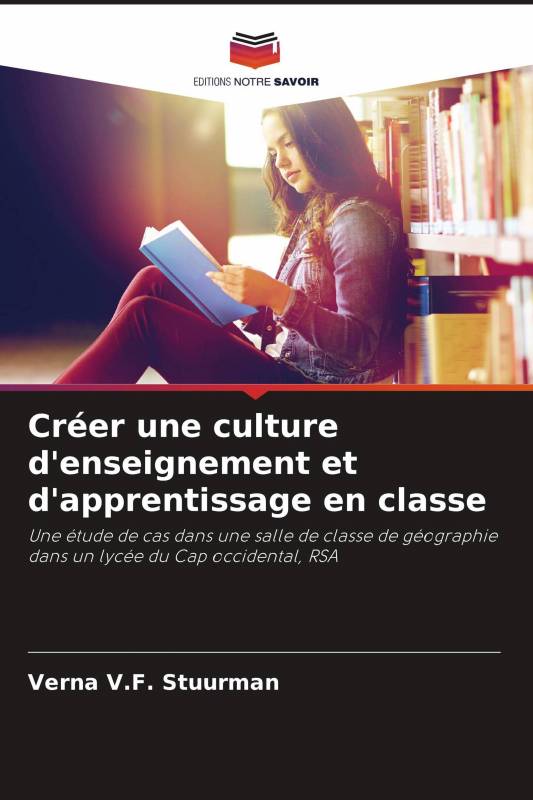 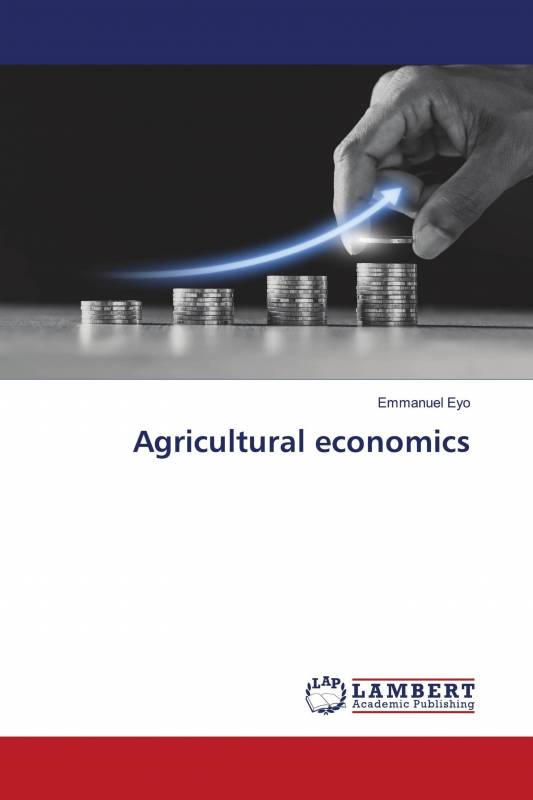 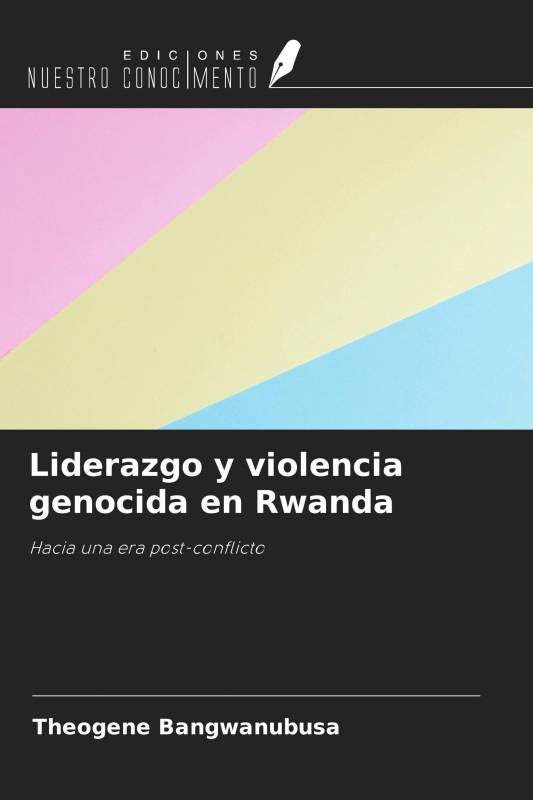 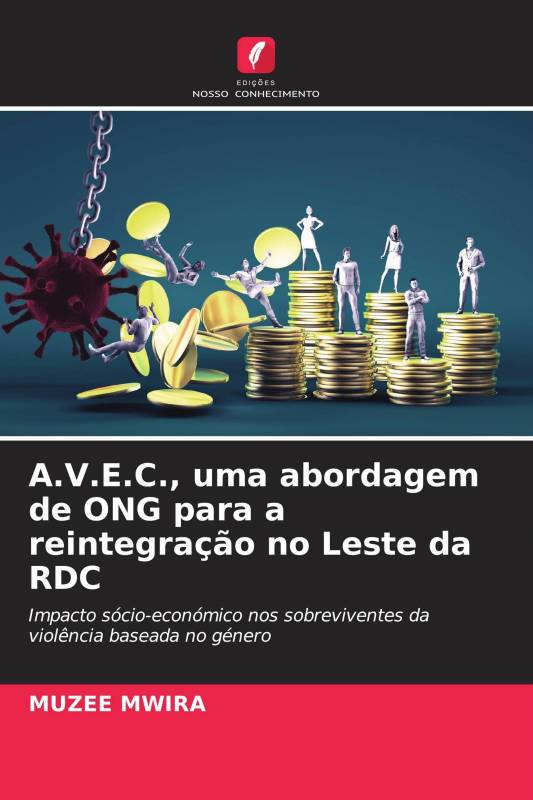 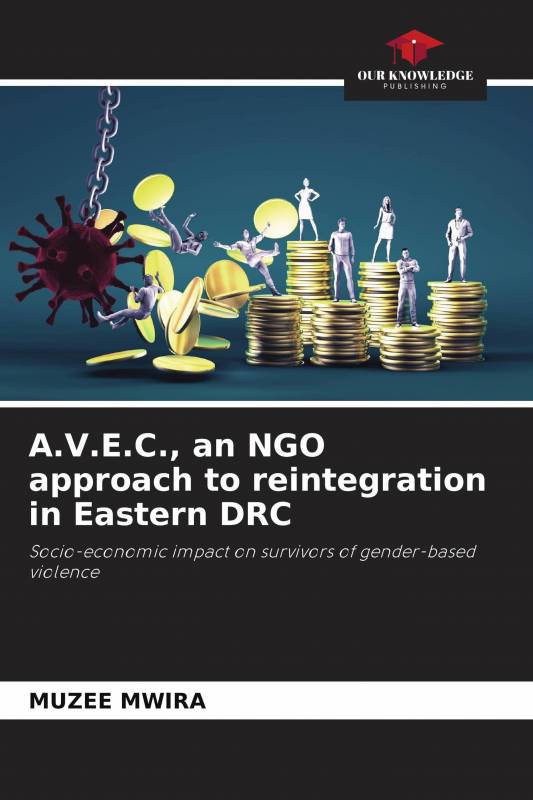 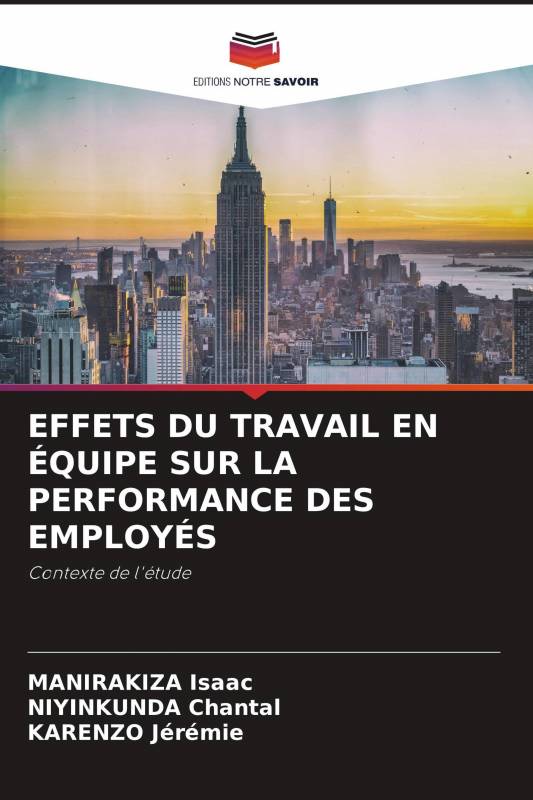 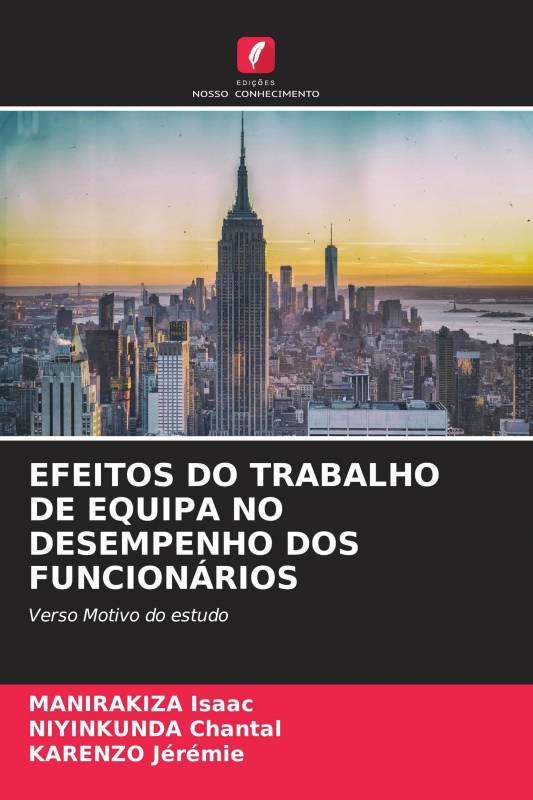