The concept of development as a marketing tool

Contribution to a development philosophy

These are ideologically conditioned expressions resulting from the desire to standardize the living conditions, consumption habits and happiness of peoples on a planetary scale for an economic issue: to increase markets.

In this study, we show that development is a concept forged by the techno-economy system with the aim of making certain countries aware that they have a lower quality of life and that they have the obligation to raise their standard of living through the consumption of topical industrial products resulting from ultra-modern technologies.

The concept of development is therefore an ideological instrument of marketing in the unusual sense of the term.

It is also instrumentalized by African political actors for the conquest or for the preservation of political power. 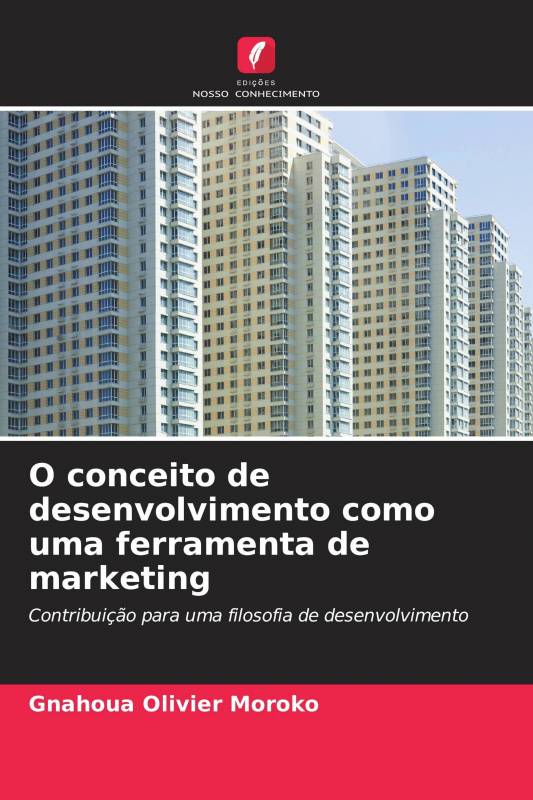 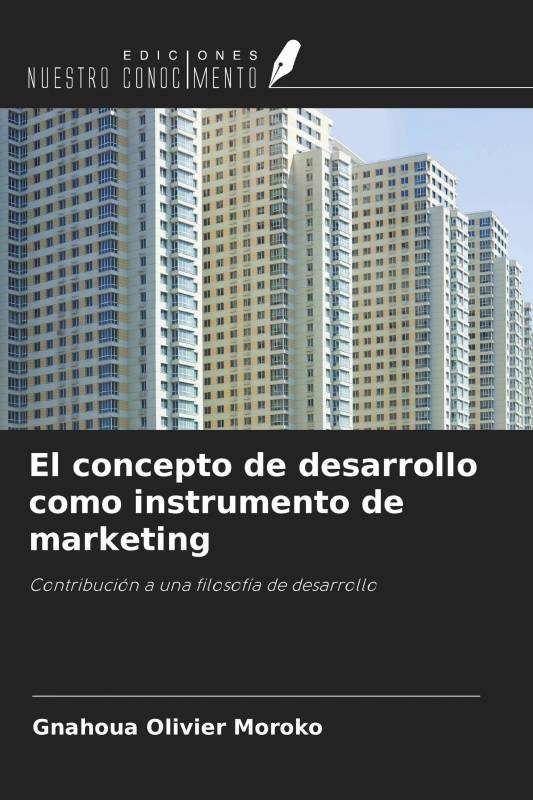 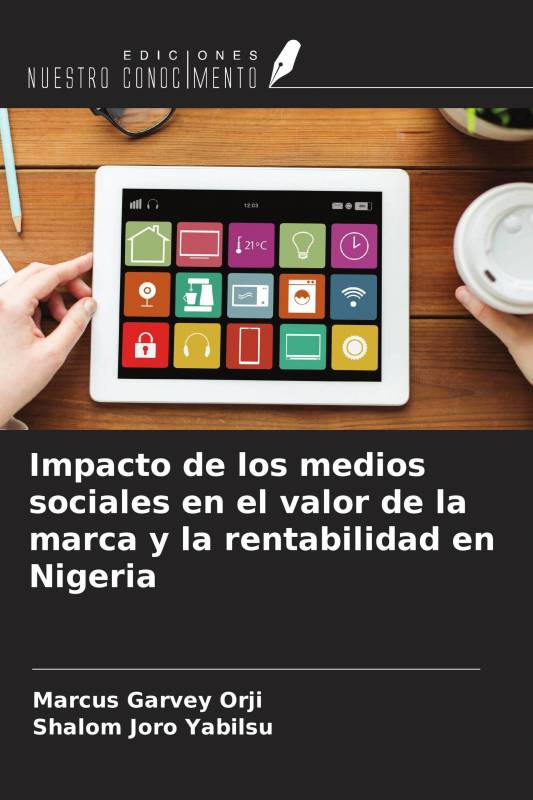 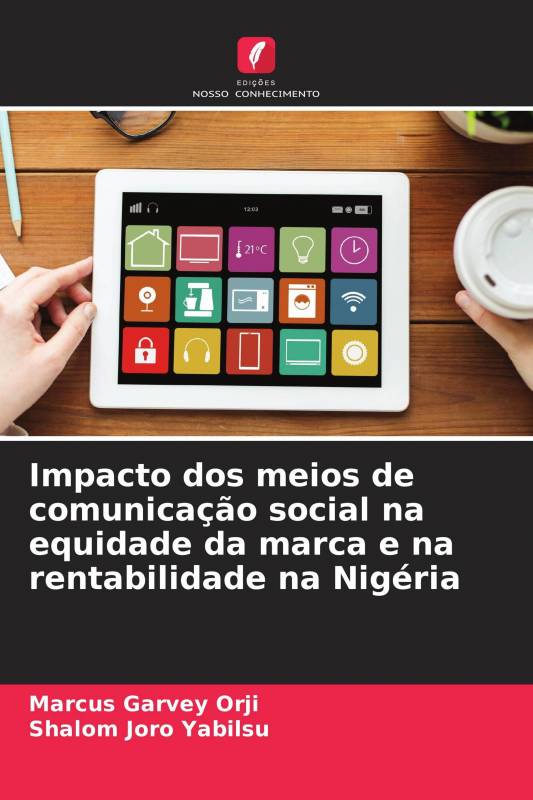 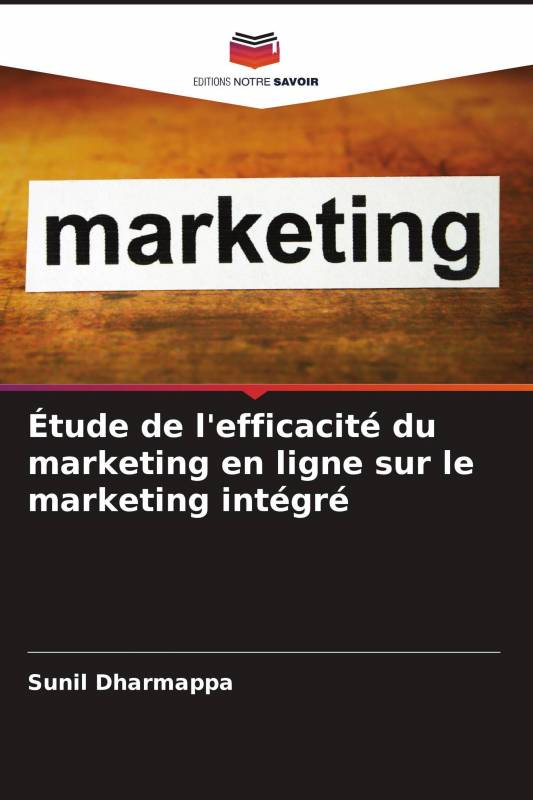 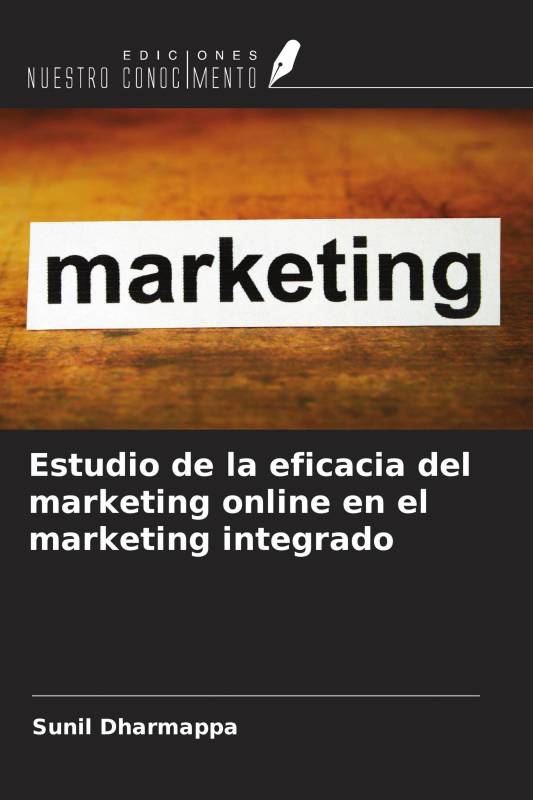 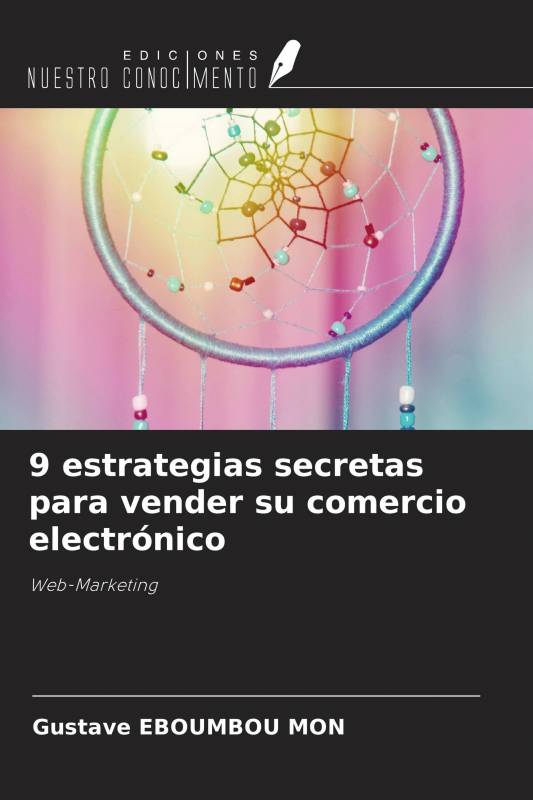 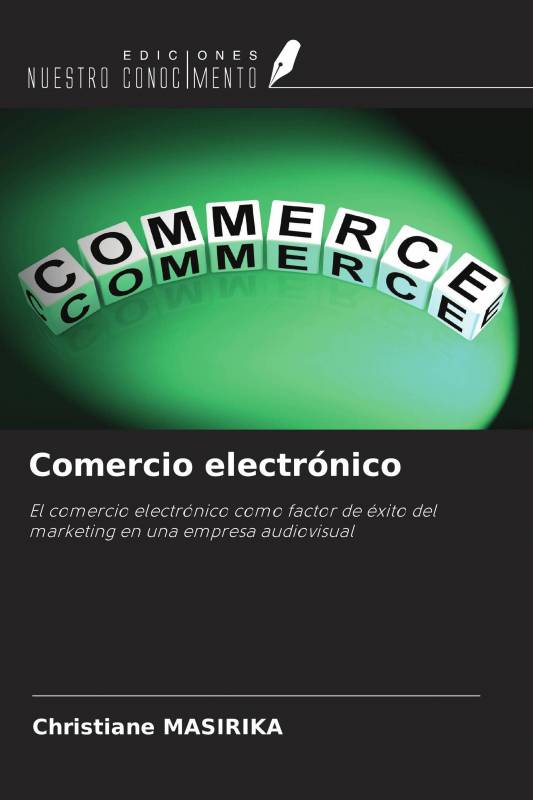 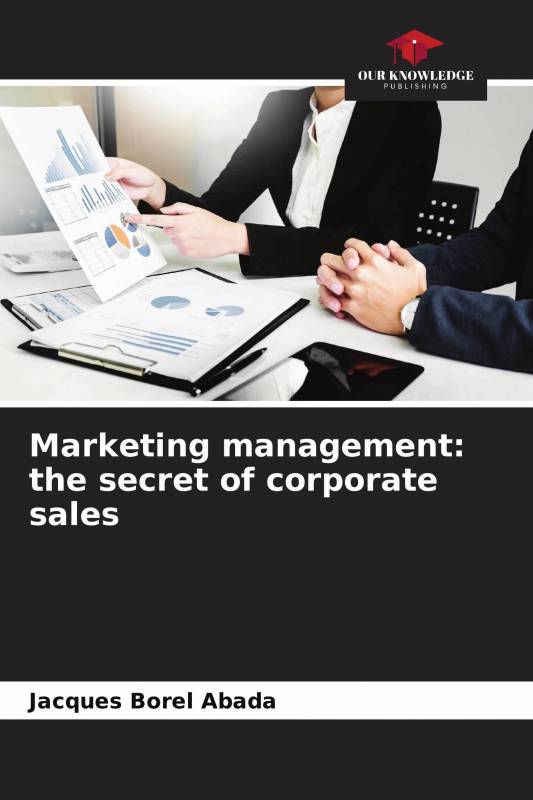 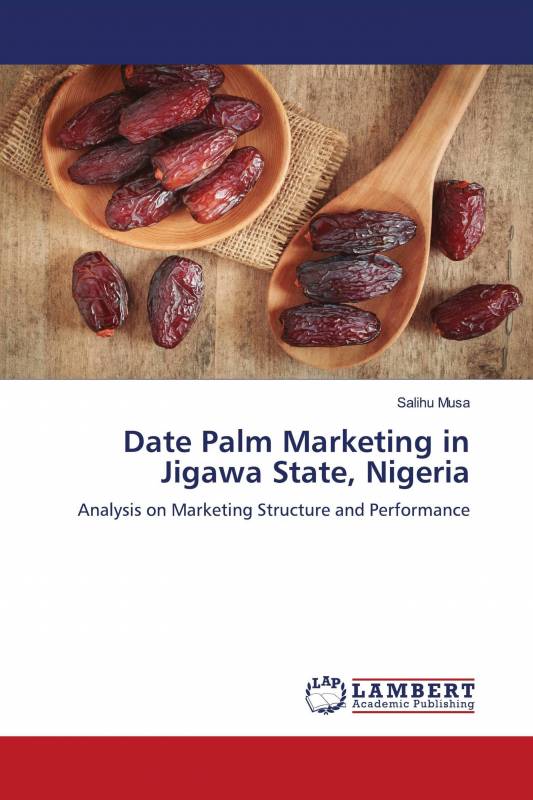 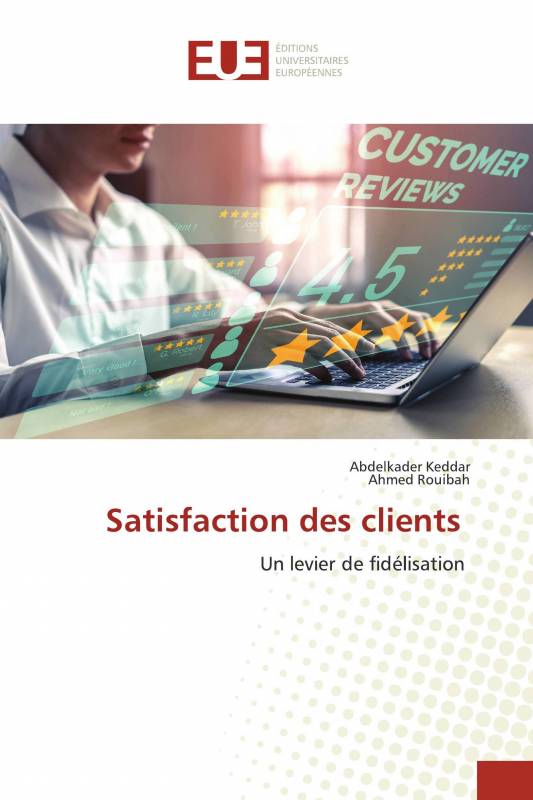 Methods of creating an... 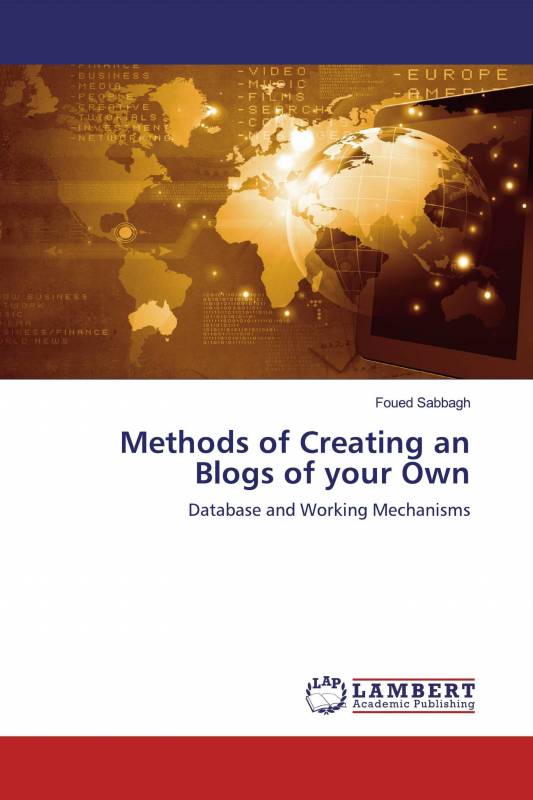 Methods of Creating an... 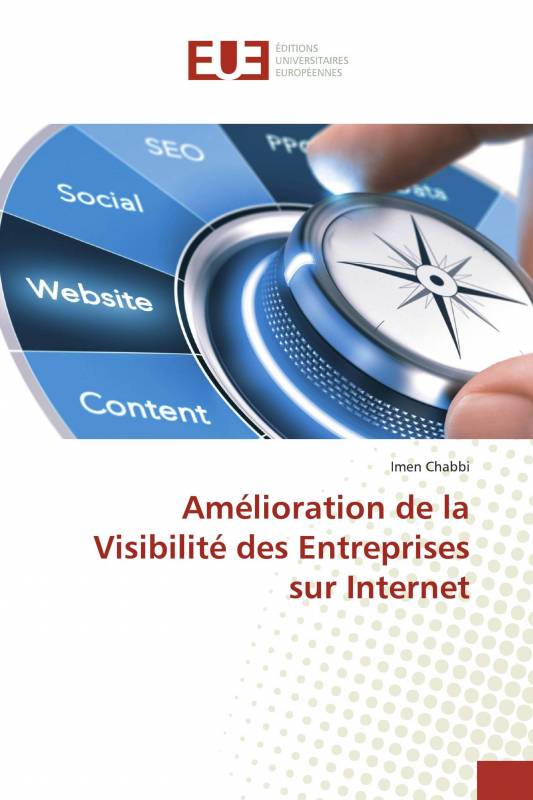 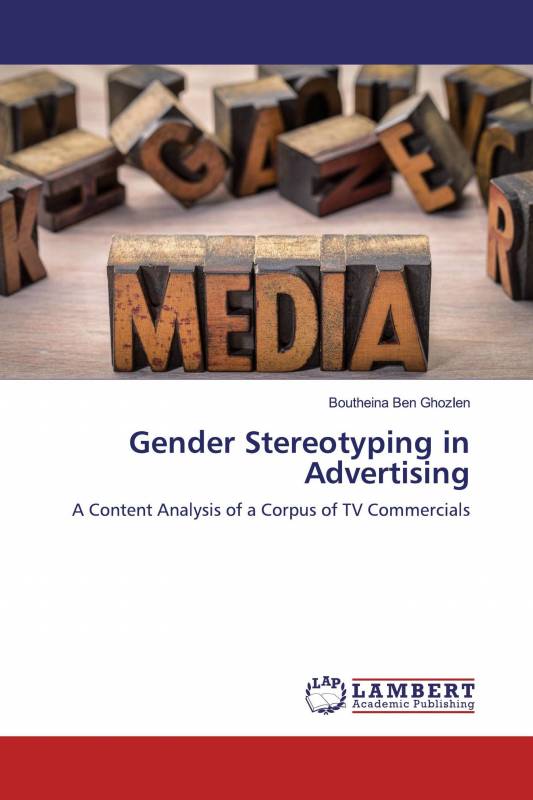 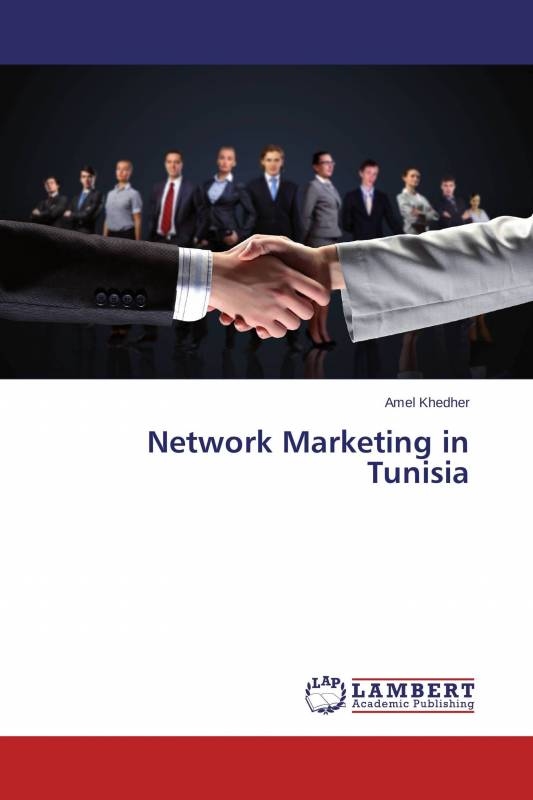 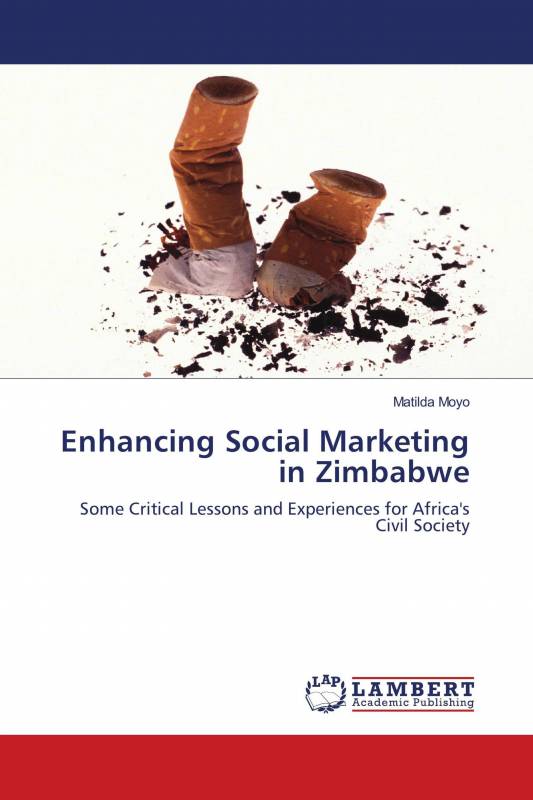 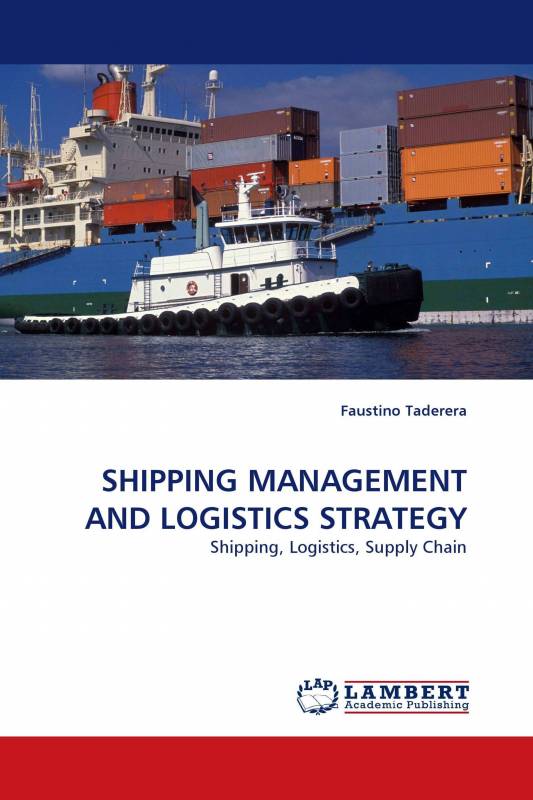