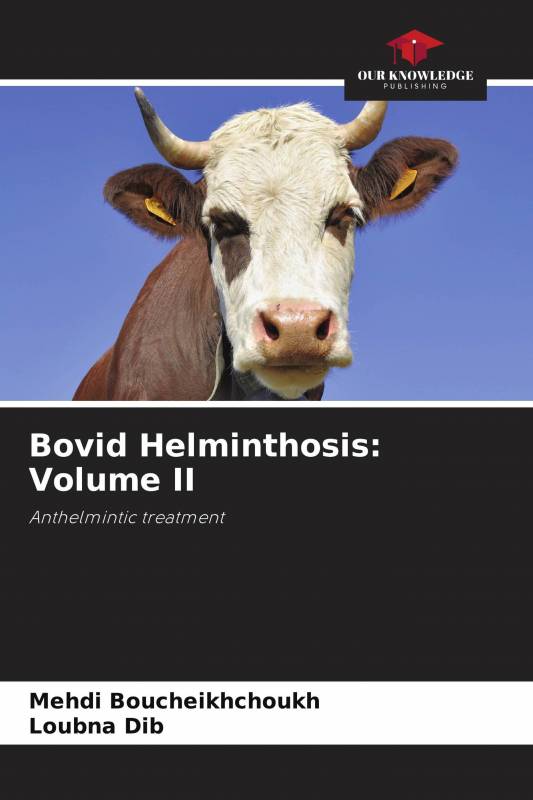 Resistance to anthelmintics in parasitic worms of cattle has become a fairly common phenomenon in Algerian cattle farms.

In cattle, this resistance is often very is poorly described in the world.

If the exploitation techniques practiced and the rarity of field surveys are often the cause; the techniques and parasitological diagnostic tools used may also seem ineffective due to the low intensity of infestation generally observed in cattle.

This book deals with several aspects related to worm infestation in cattle, including the efficacy of available treatments and the resistance mechanisms developed by worms. 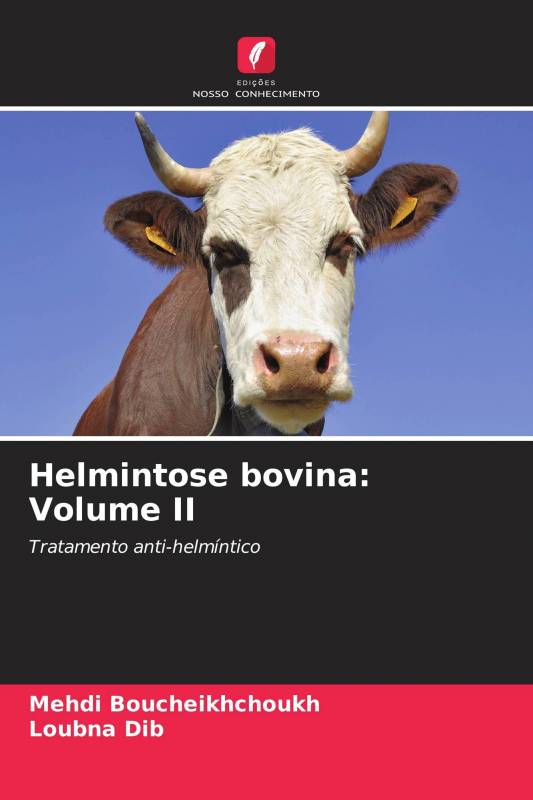 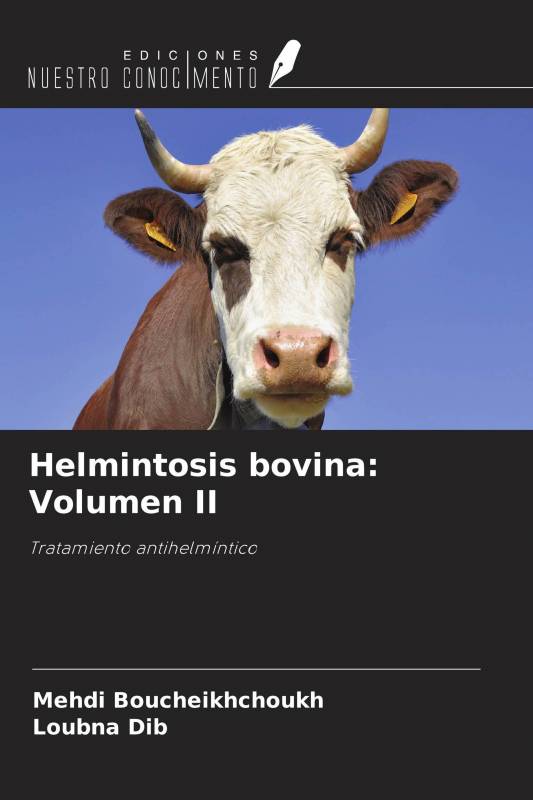 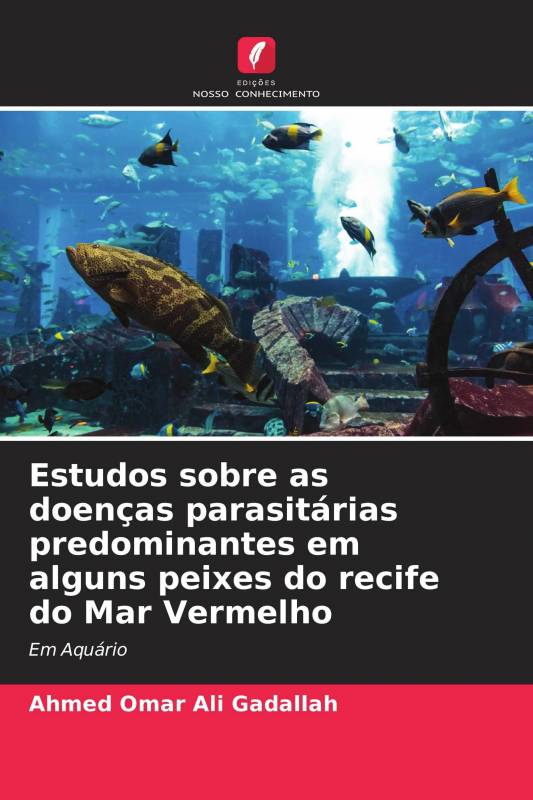 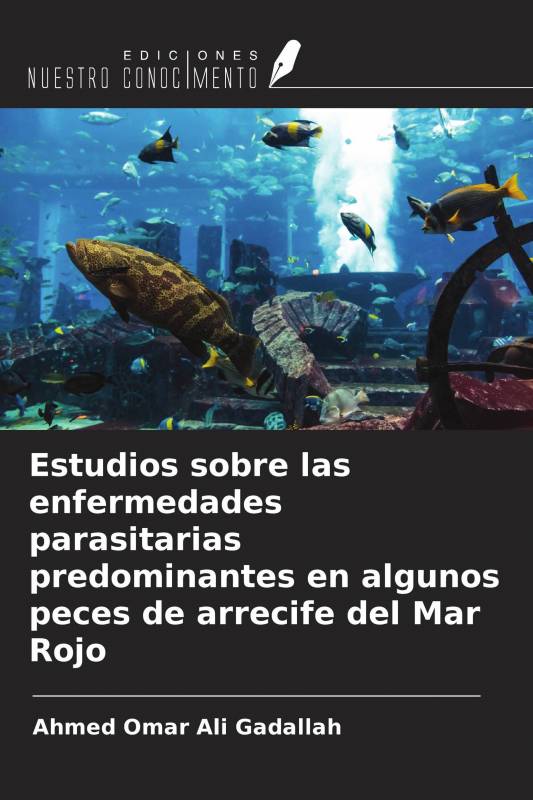 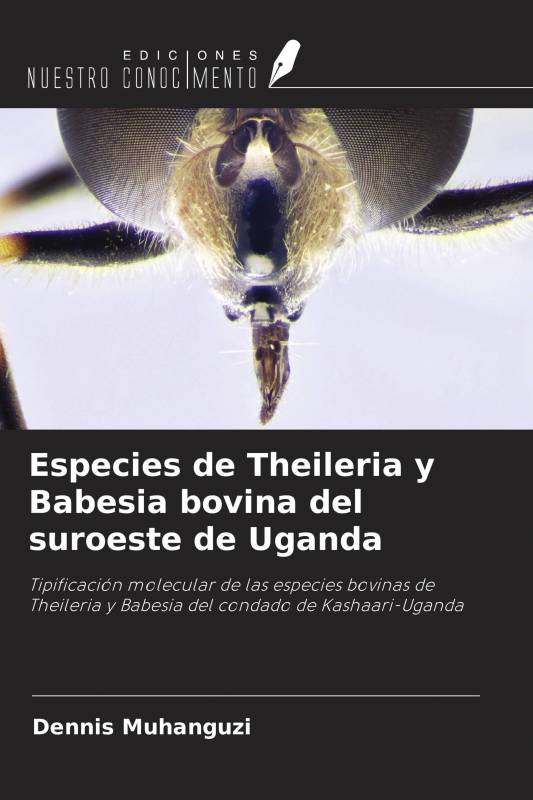 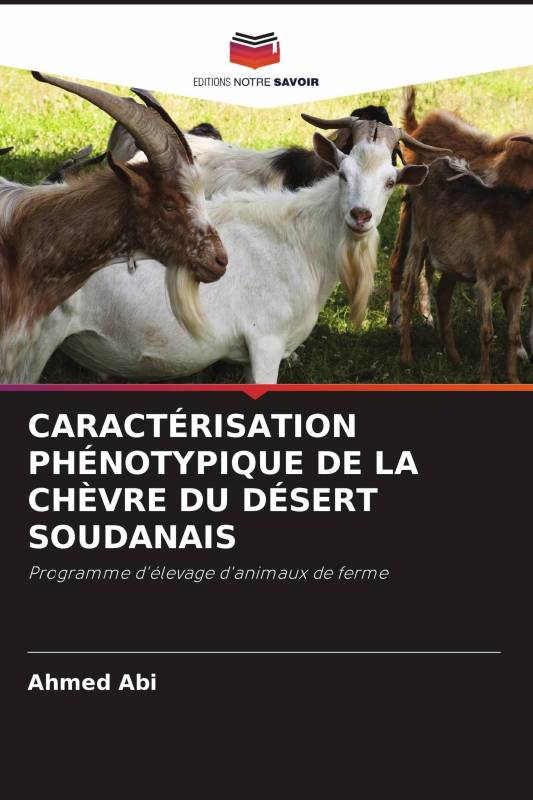 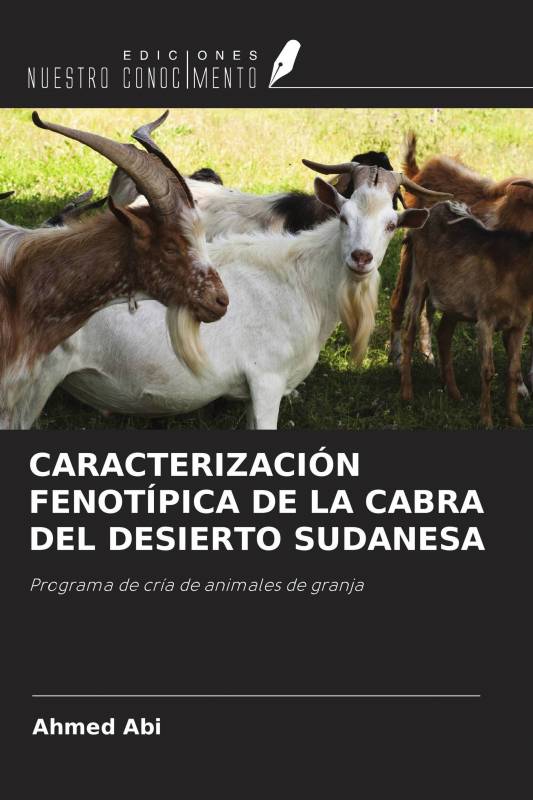 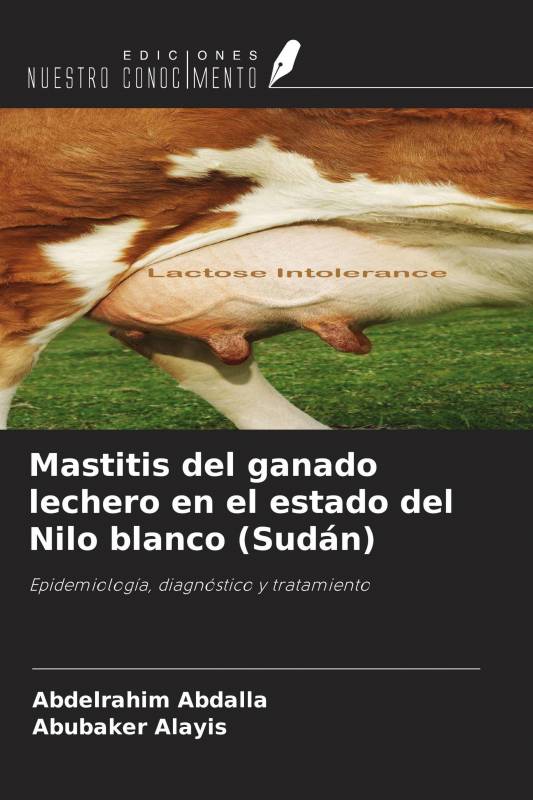 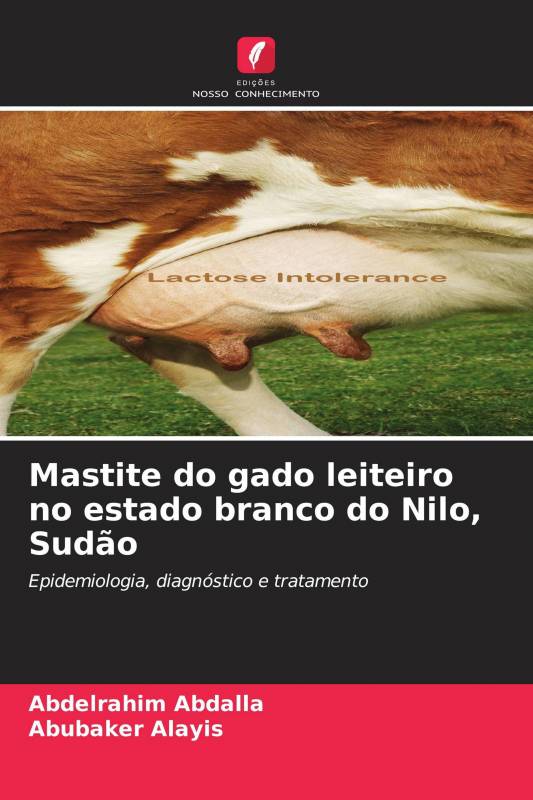 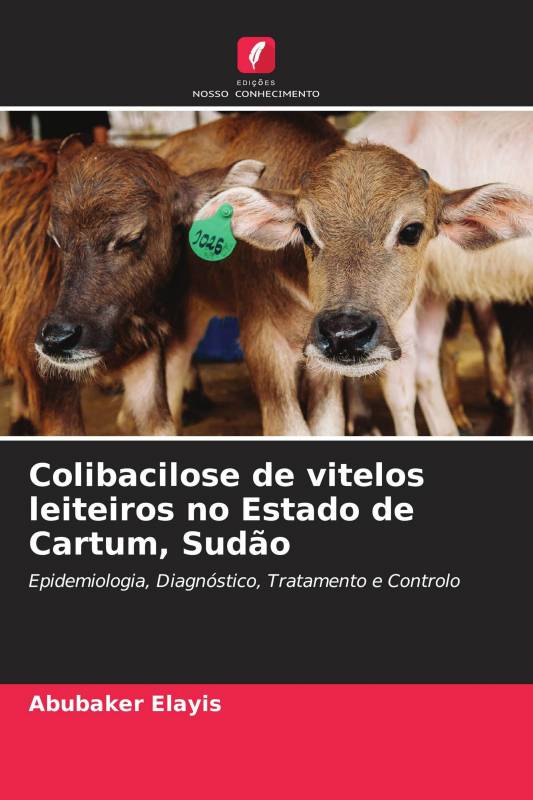 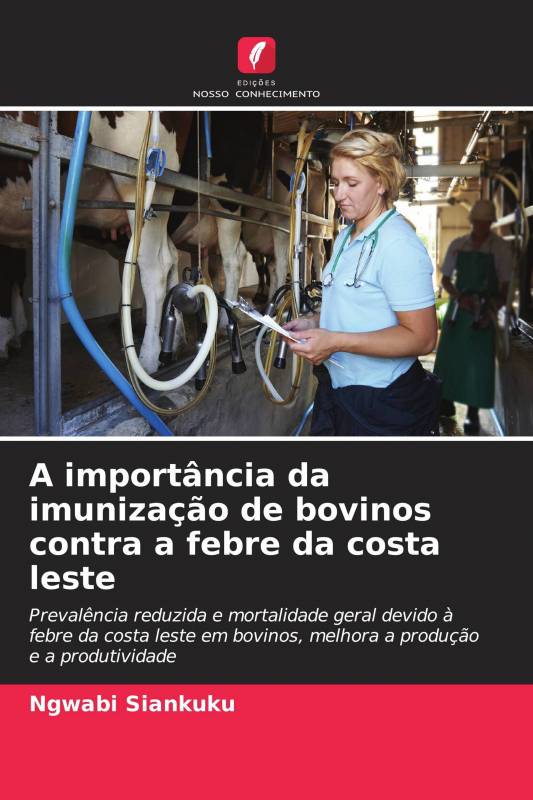 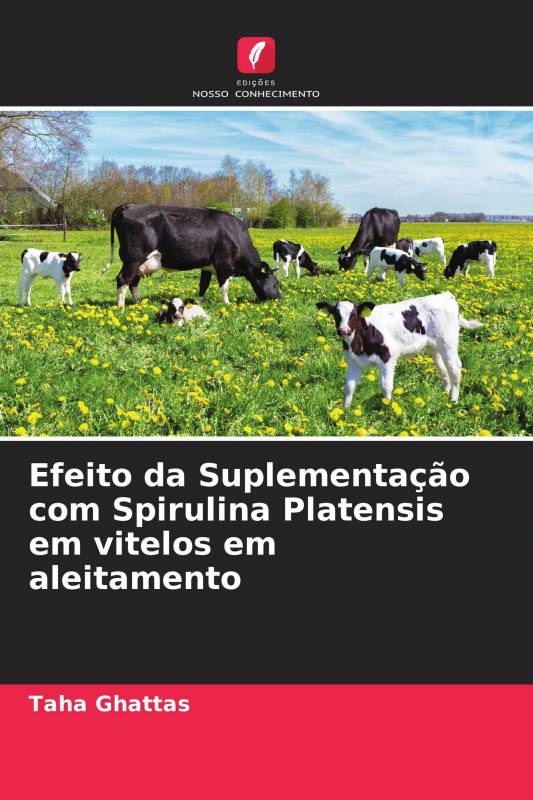 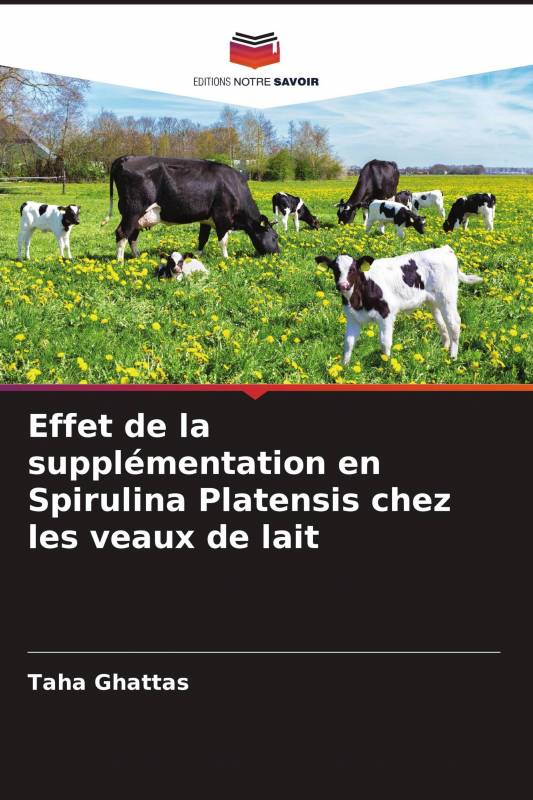 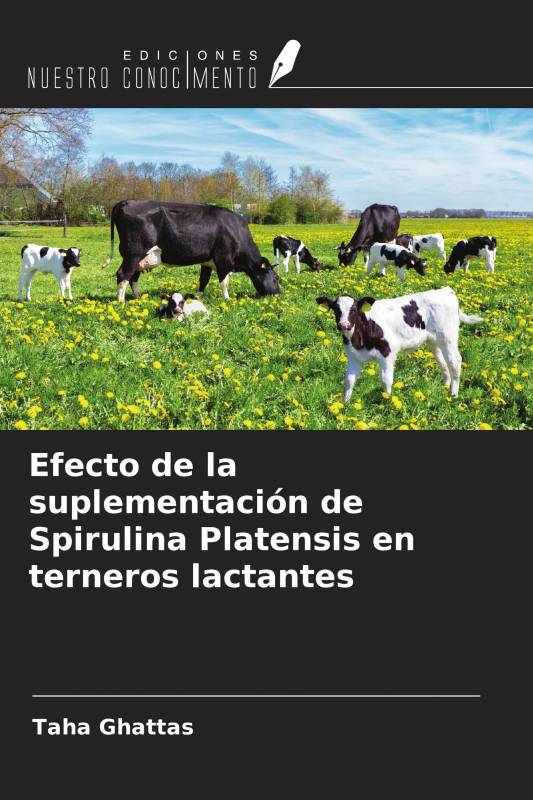 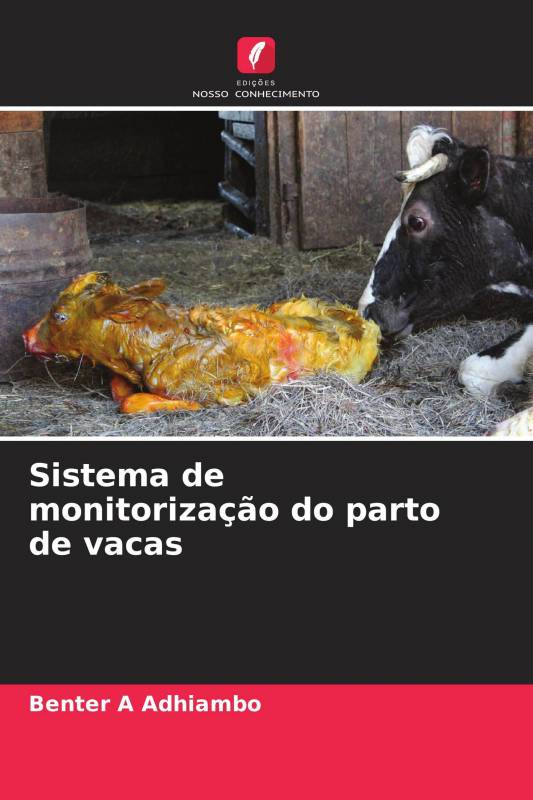 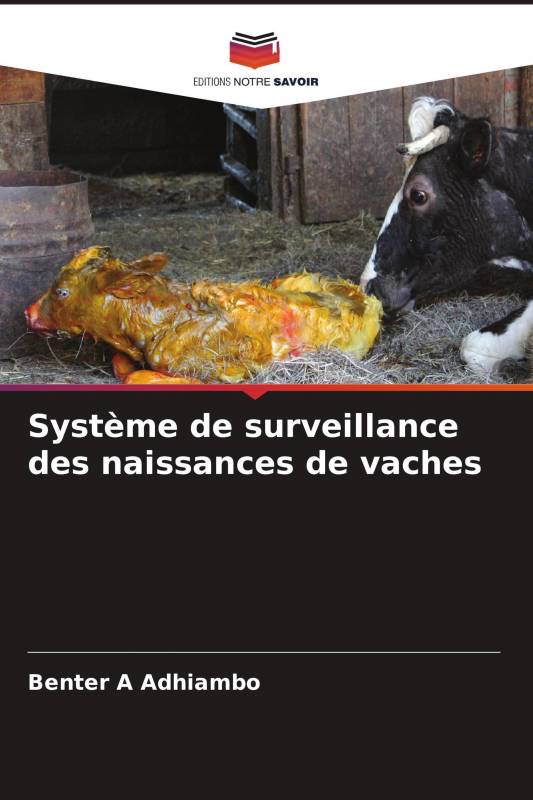 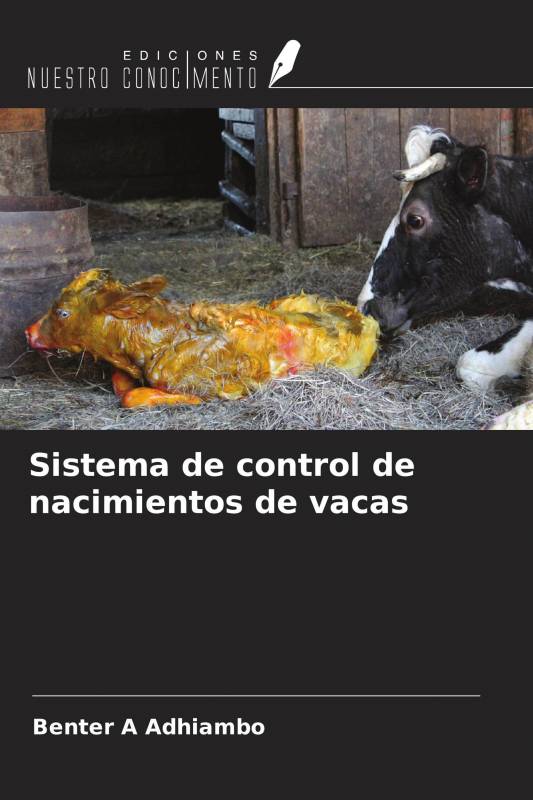 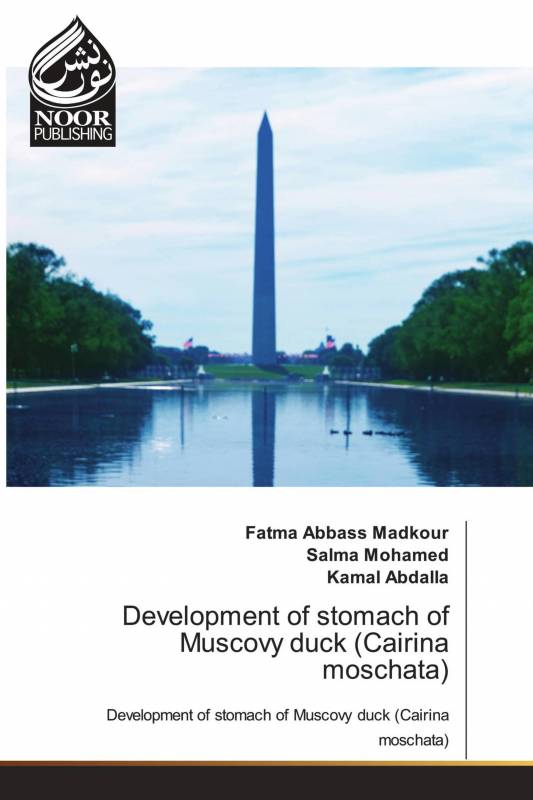 Development of stomach of...