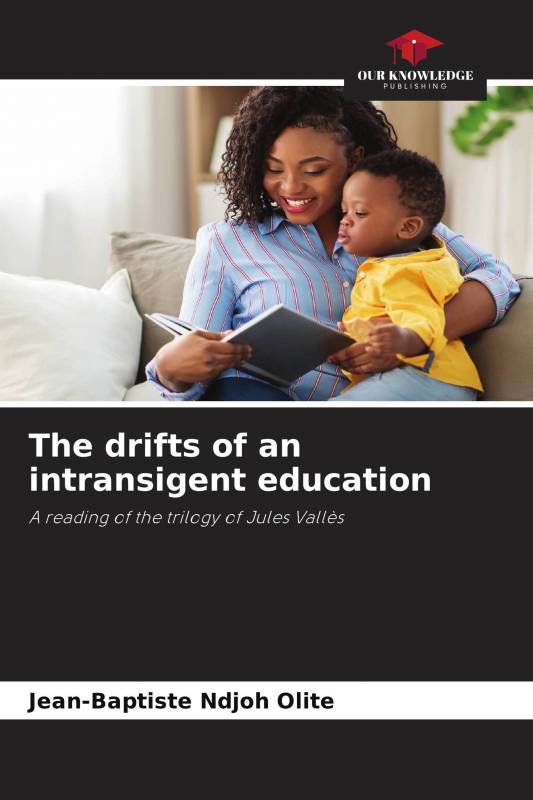 The drifts of an intransigent education

A reading of the trilogy of Jules Vallès

The French XIXth century under the regime of Napoleon Bonaparte is characterized by a certain political instability.

On one side, the bourgeois class and on the other, the peasant class.

For the first one, it is a life of opulence, of greatness and without pain.

For the second, it is misery.

In this regime, the peasants have no right to make mistakes, unlike the ruling class, which thinks it can do anything.

It is in such a jungle that, Jacques Vingtras, stemming from a peasant class and hero of the novels which we study, will rub.

Everywhere the young man will pass, he will be confronted with the rigor of the parents, the severity of the teachers and the cruel spirit of his bosses in professional environment, all things which will be able to justify later on his rebellious attitude.

NDJOH OLITE Jean-Baptiste: Teacher at the University of Buea (Cameroon). 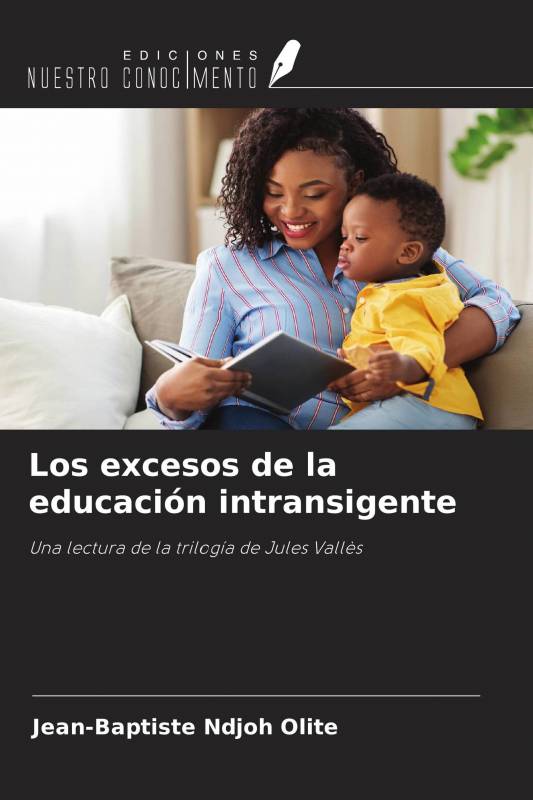 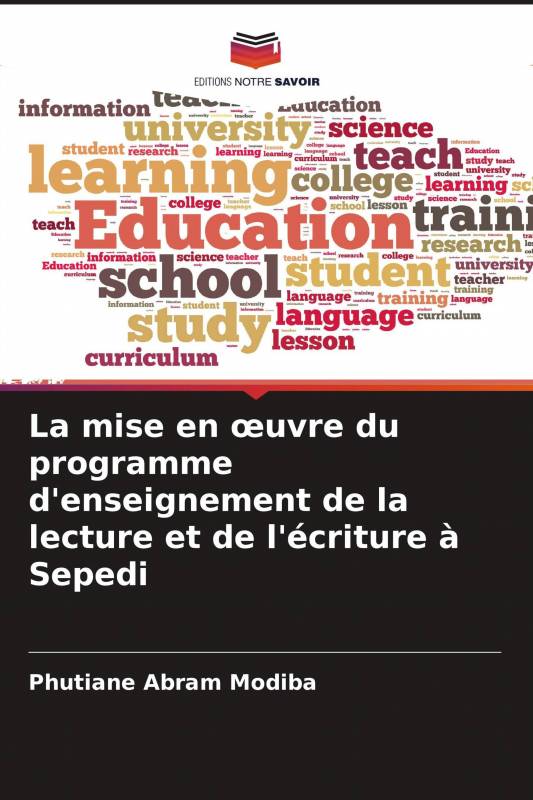 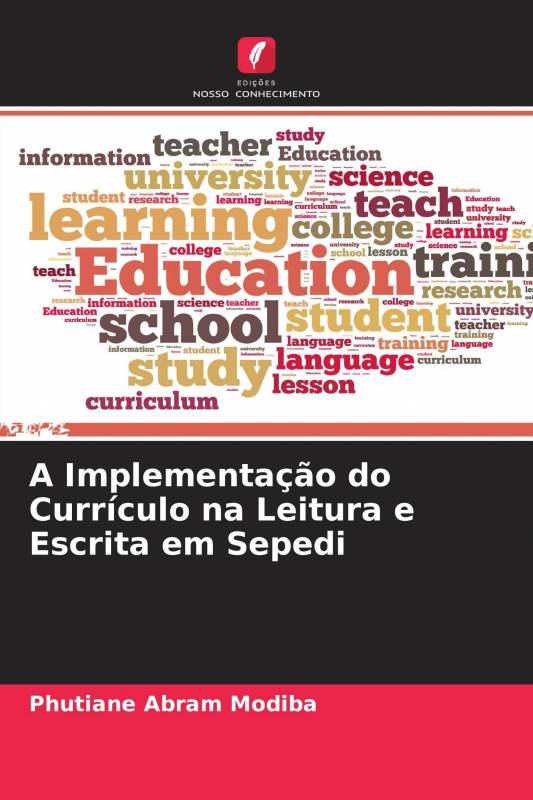 The teaching action in the... 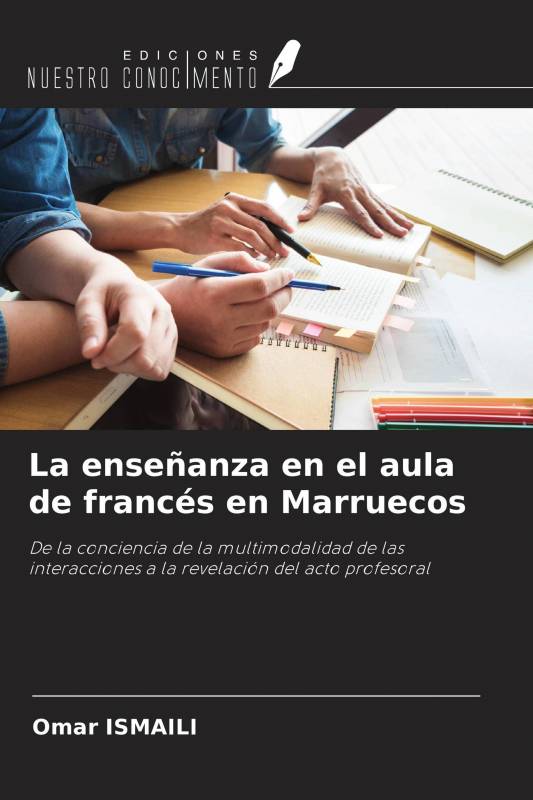 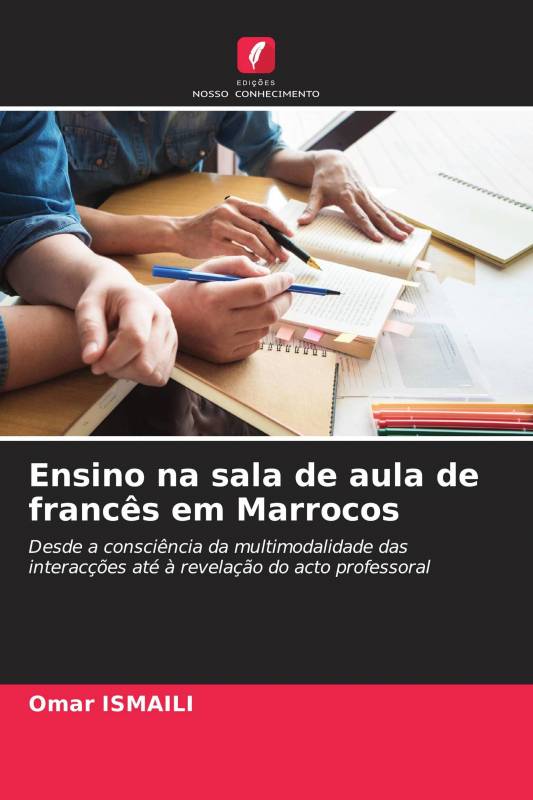 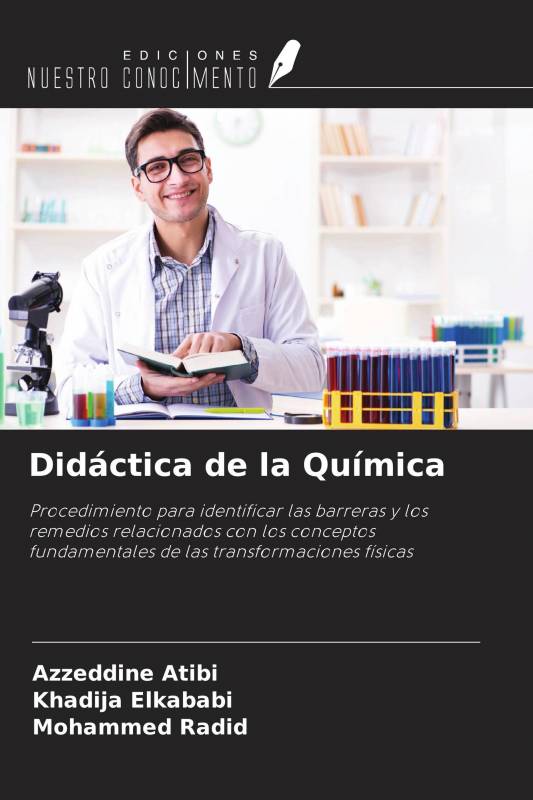 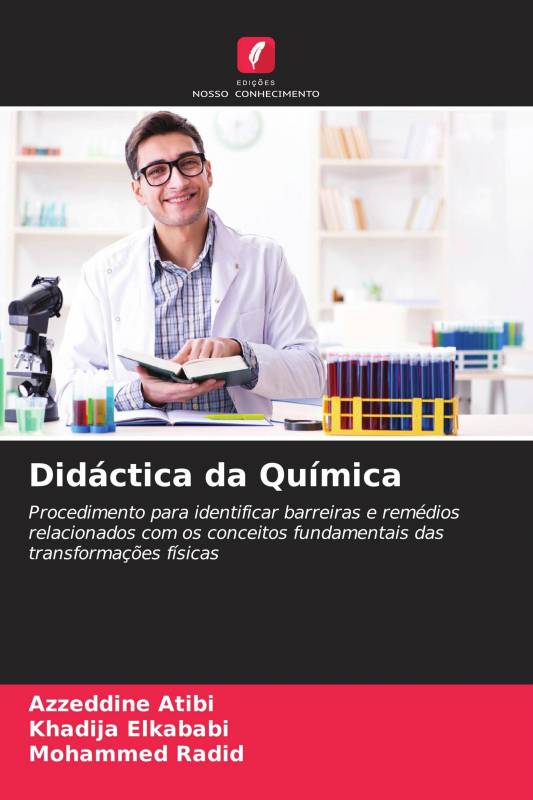 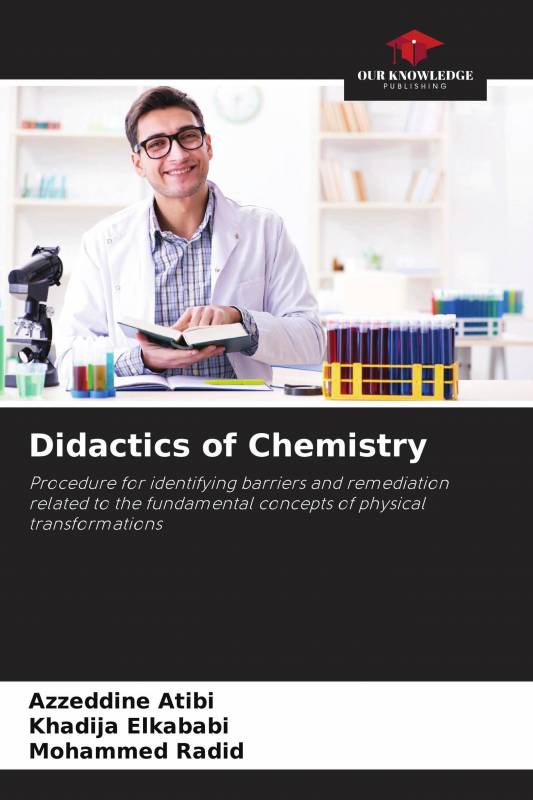 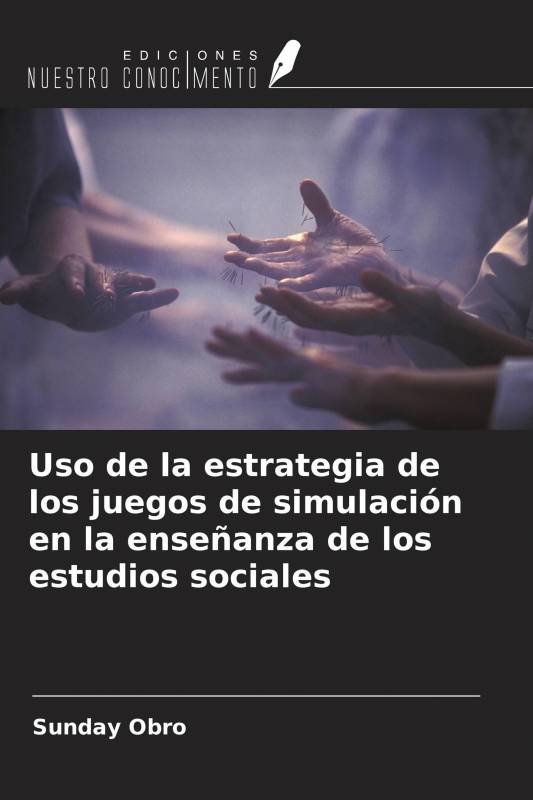 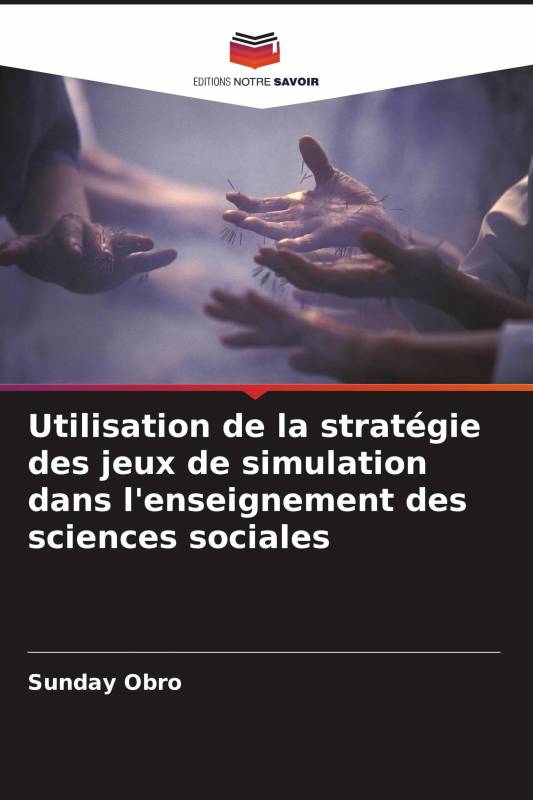 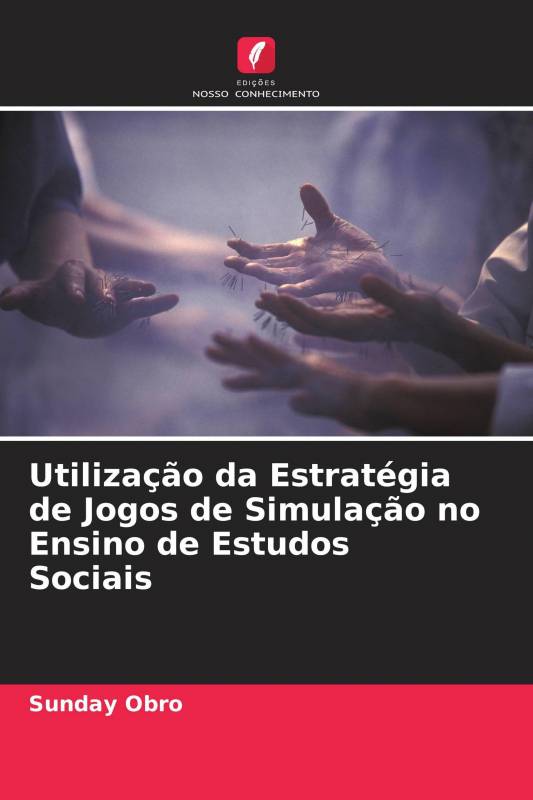 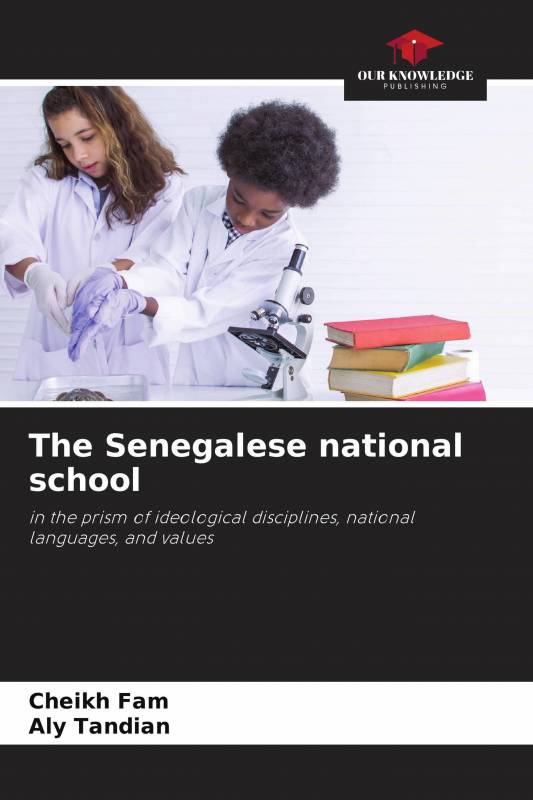 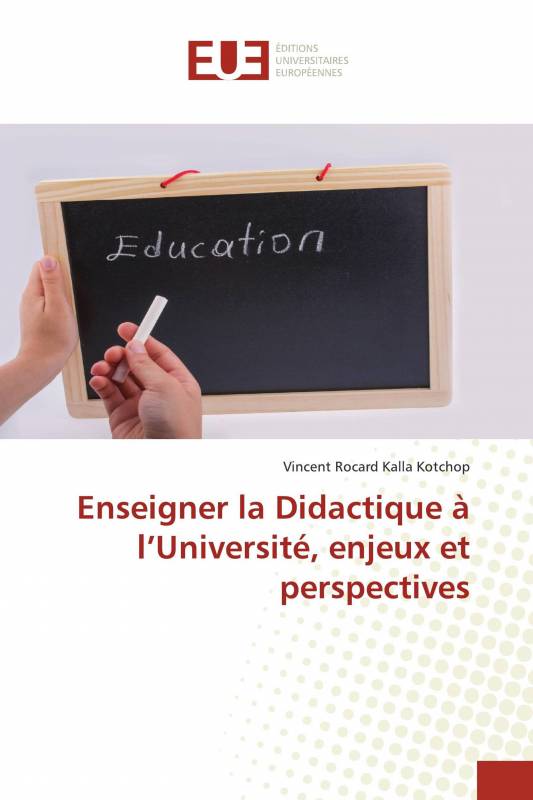 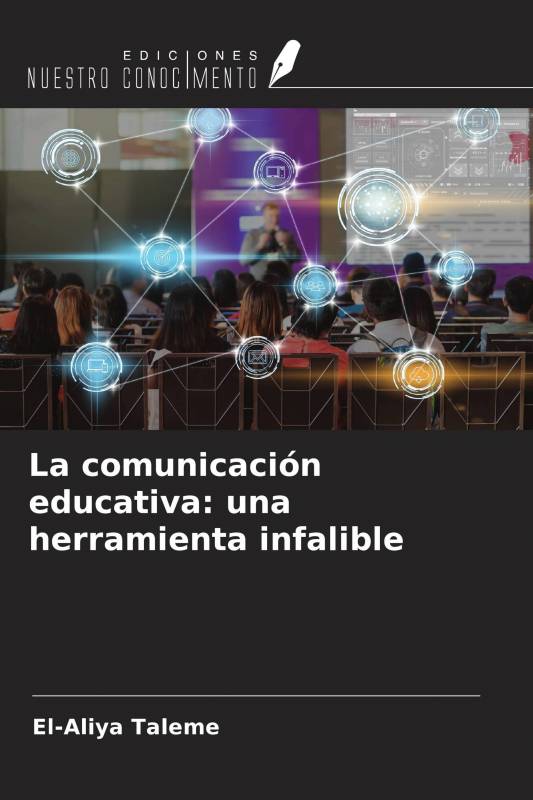 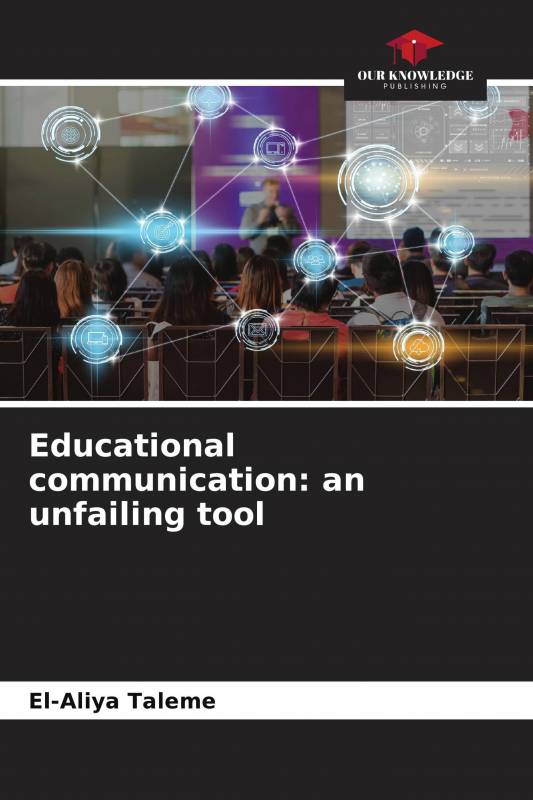 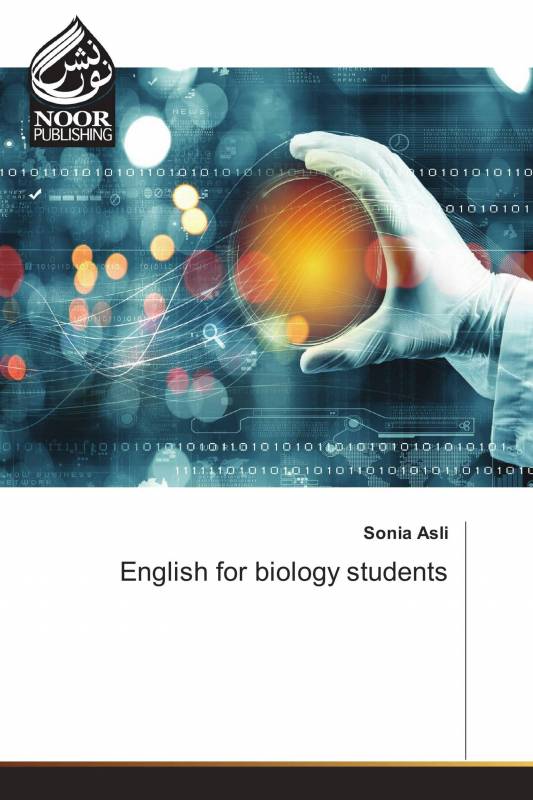 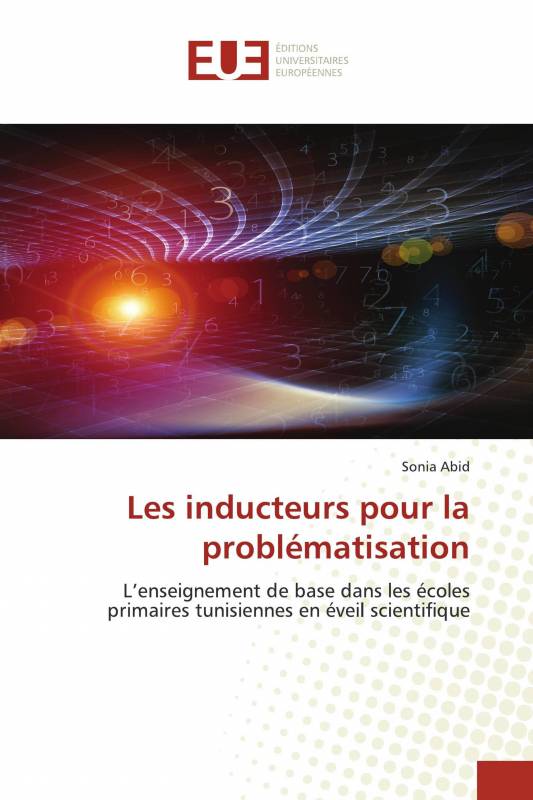 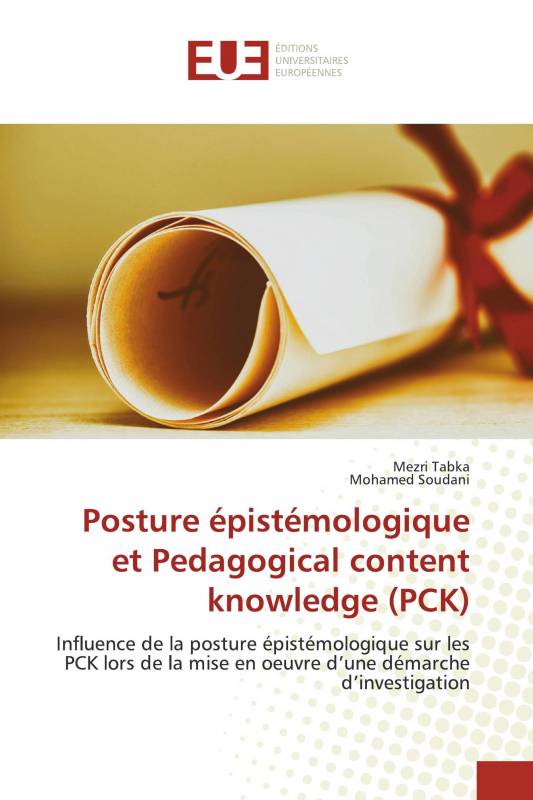 Evaluation of the curricula...