The sexual education of young people is an issue with multiple and multifaceted challenges.

It is currently the subject of renewed interest in most African countries where certain traditional realities still survive.

It is believed that, because of the taboo that generally surrounds sexuality, the family, which is primarily responsible for the sexual education of young people, and other actors do not really assume this responsibility.

This thesis aims to study the social stakes of sex education in Savalou.

In this context, a synergistic approach of quantitative and qualitative techniques was adopted.

More than 283 informants provided empirical data on the issue of sex education in Savalou and highlighted differences in perception.

The study revealed the embarrassment of parents in communicating openly about sexual matters and their difficulties in adapting to the Western model of sex education, which destabilizes endogenous cultural practices in this area.

It was also noted that the social actors in Savalou are far from satisfactory in their handling of sex education for young people.

He is a lecturer and teaches andragogical practices and administrative management at the University of Abomey-Calavi since 2012.

He is interested in family dynamics, particularly, communication between parents and youth on sexual issues. 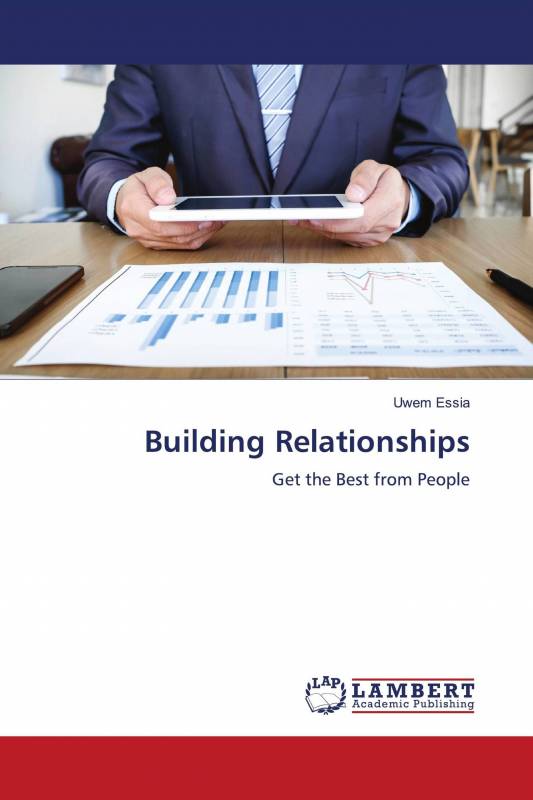 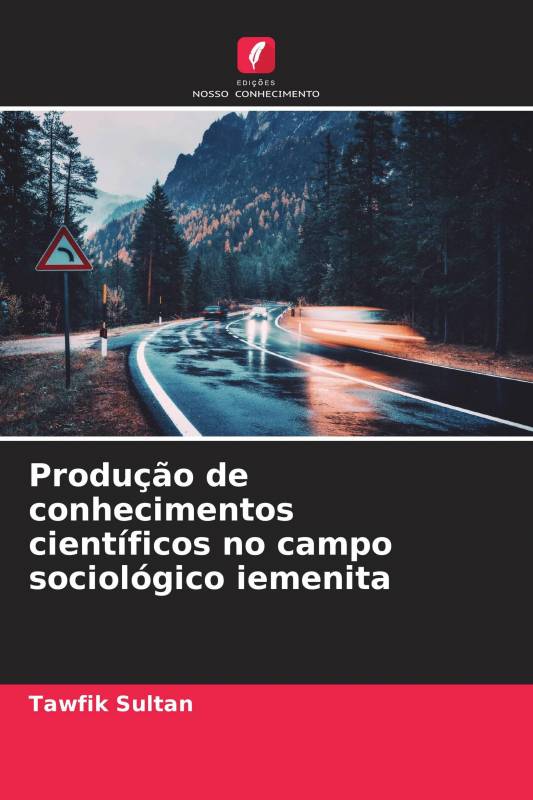 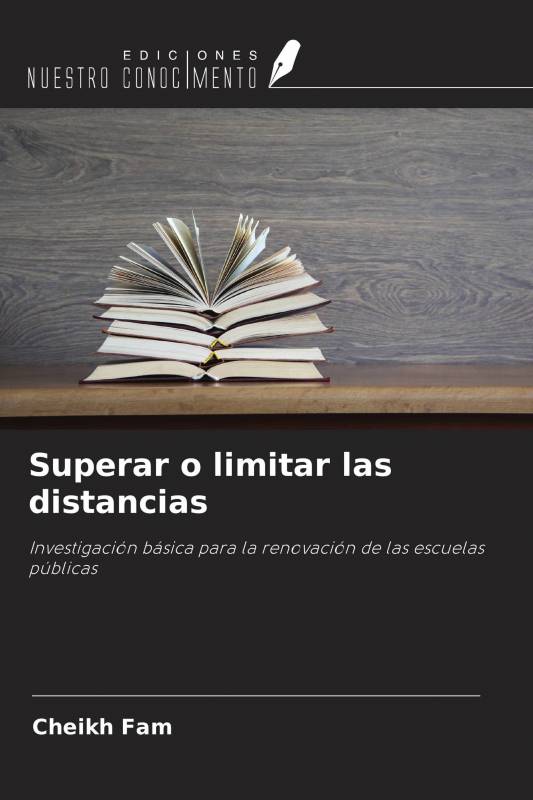 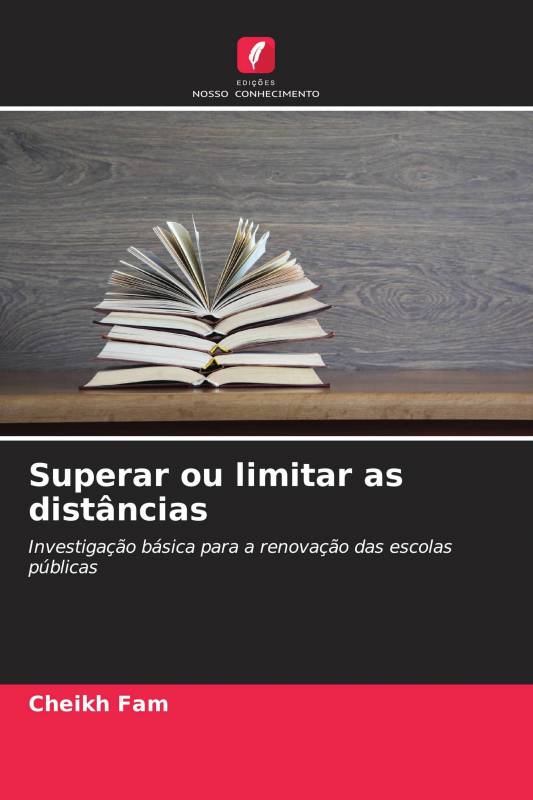 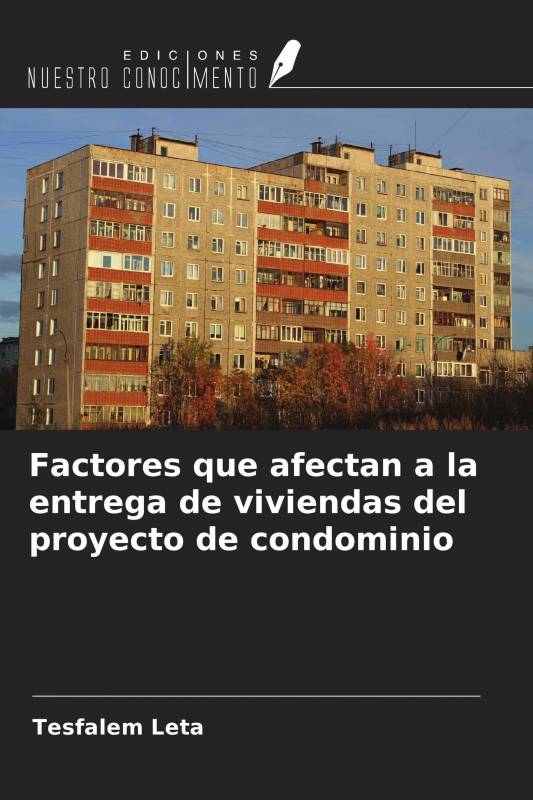 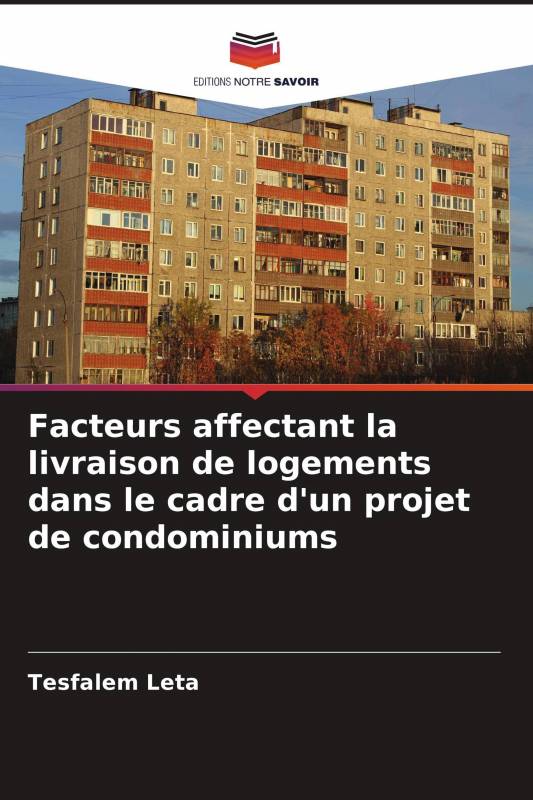 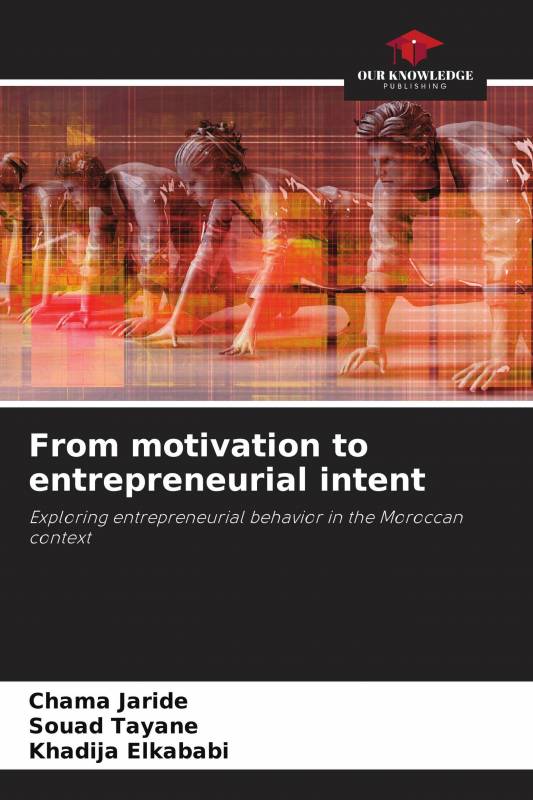 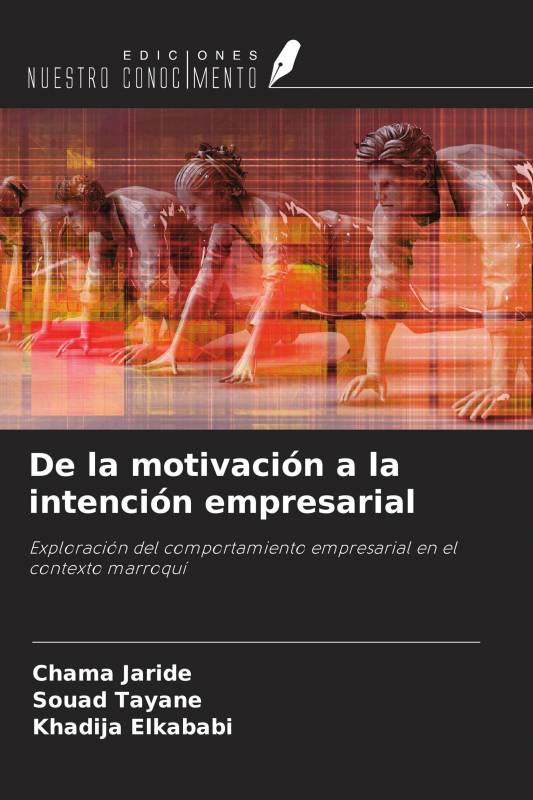 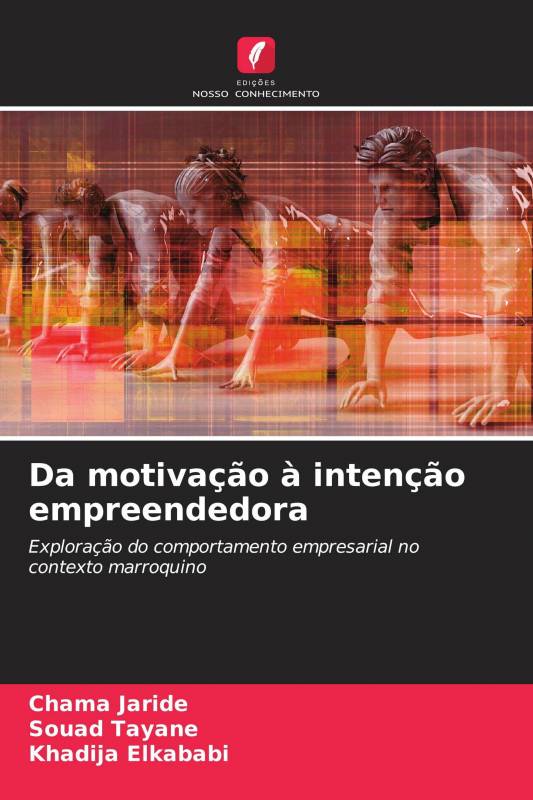 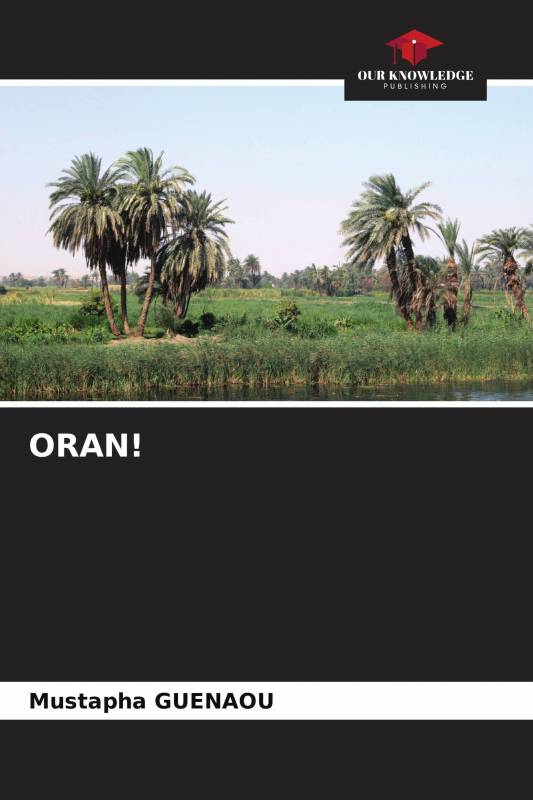 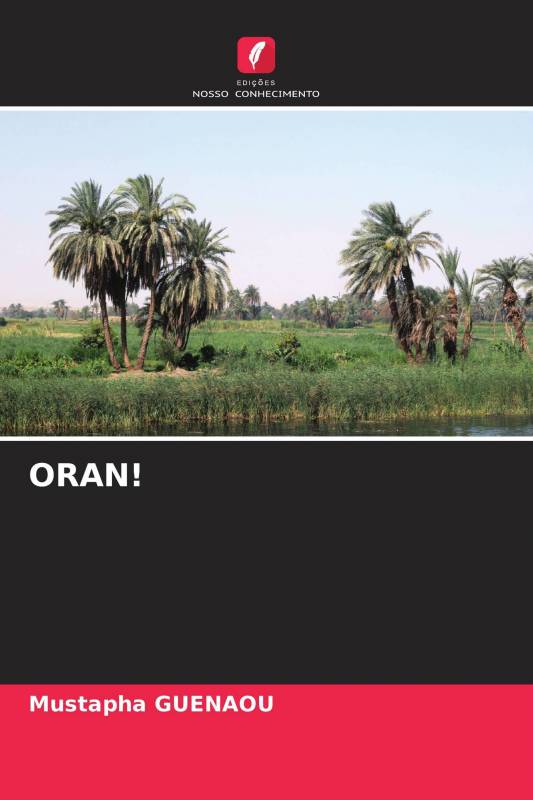 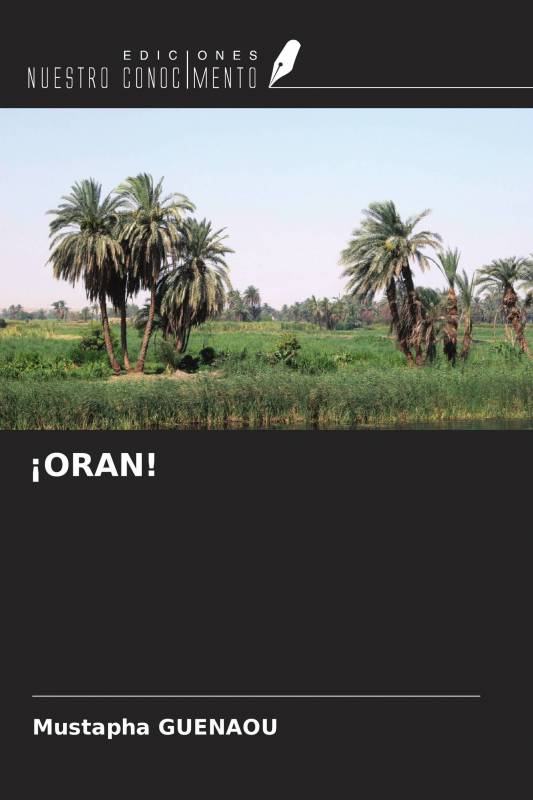 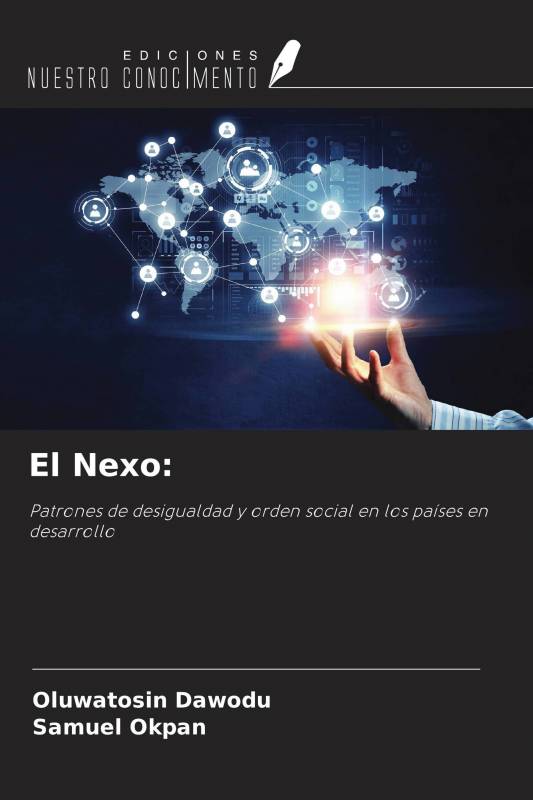 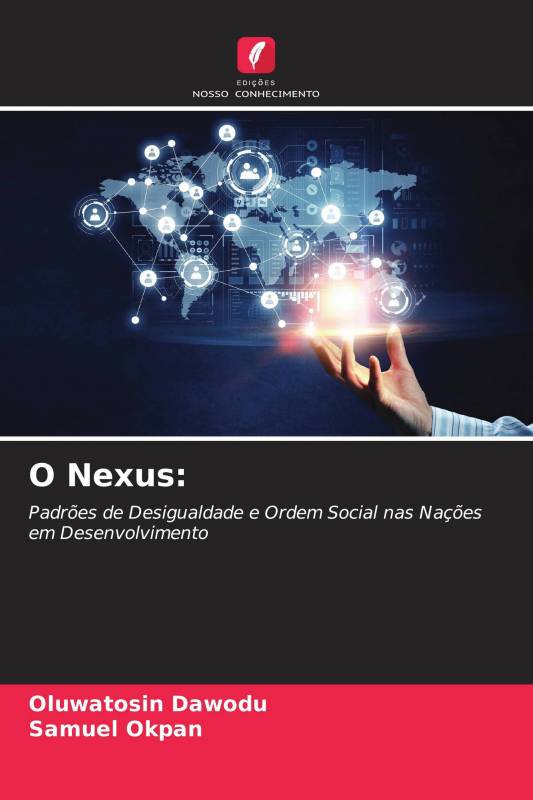 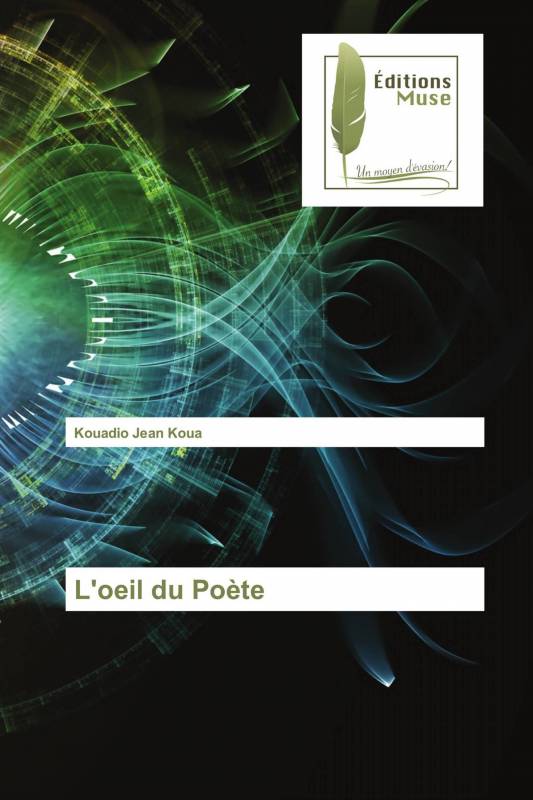 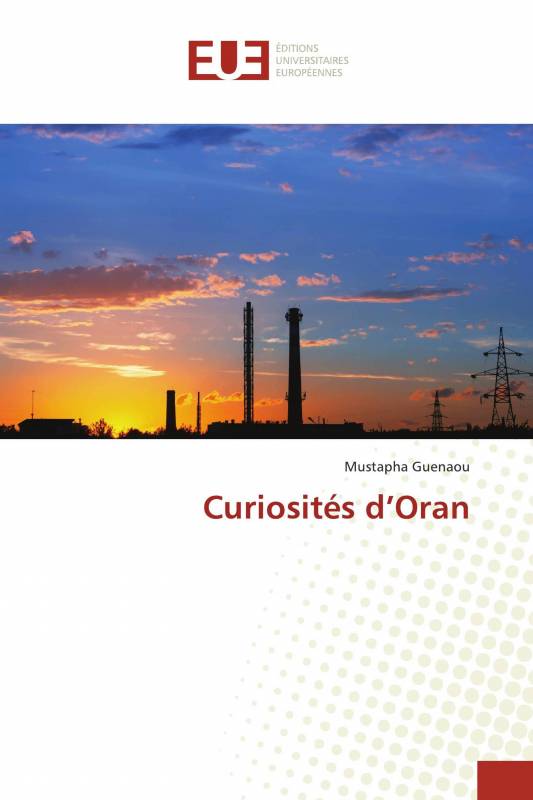 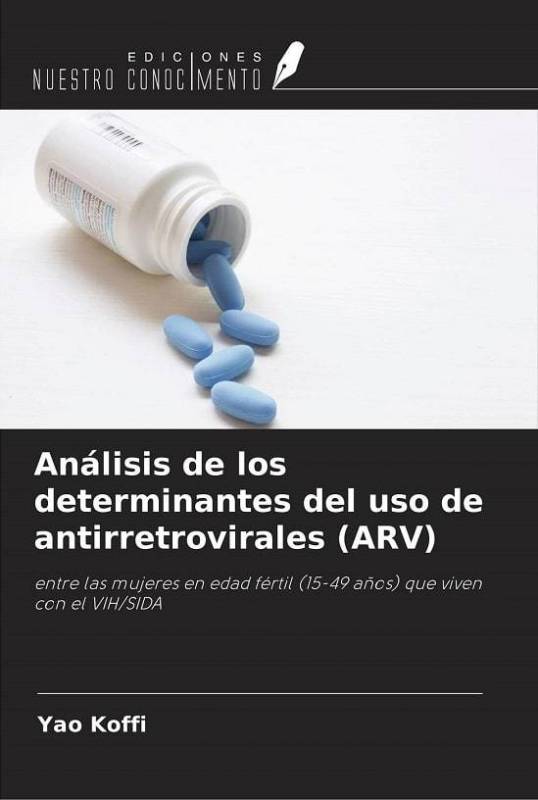 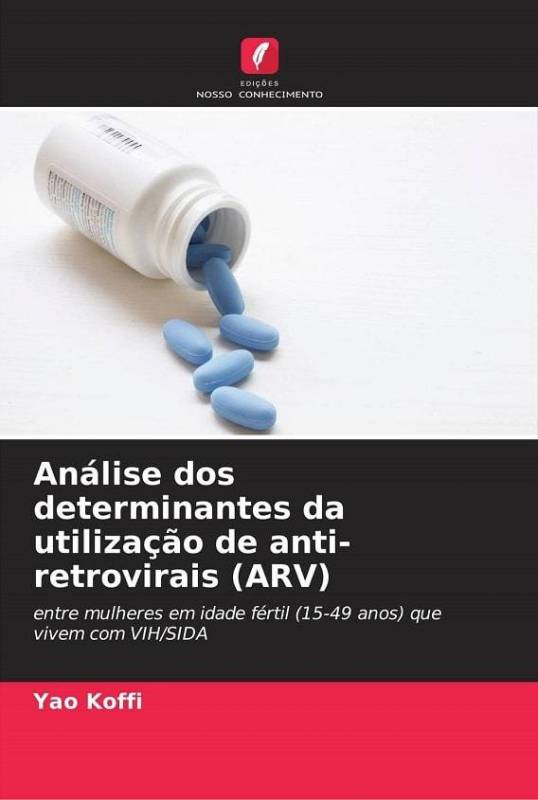 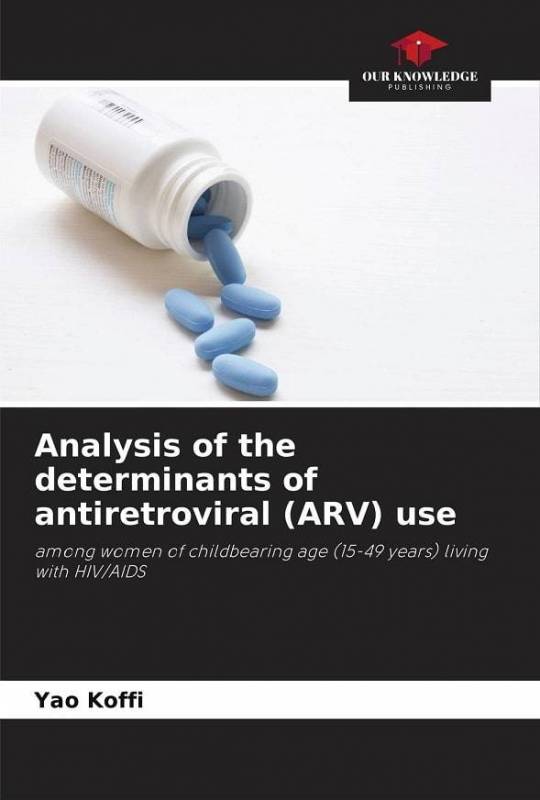 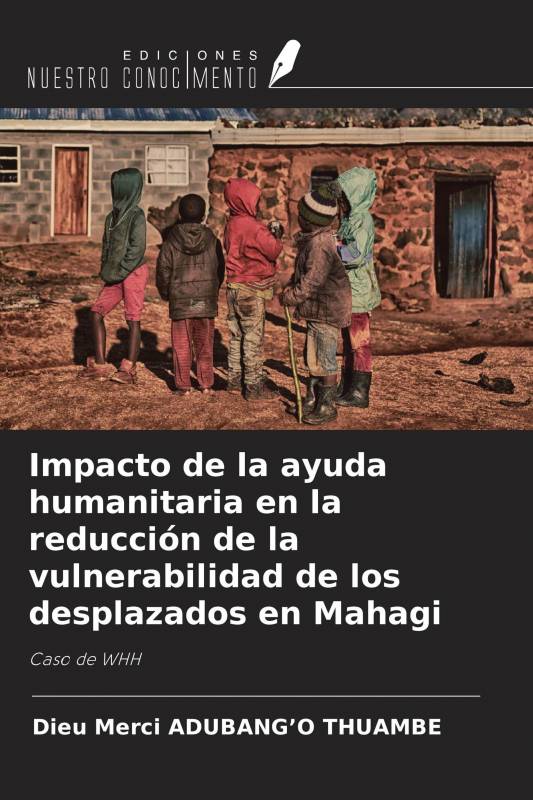 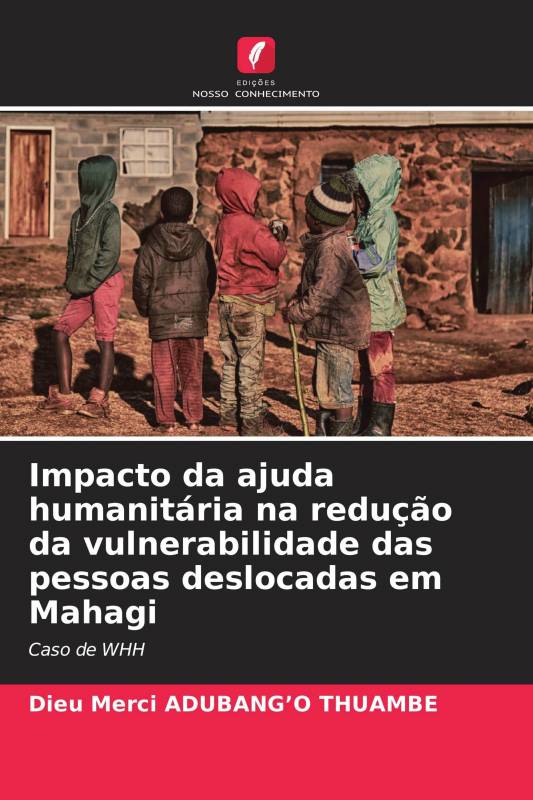 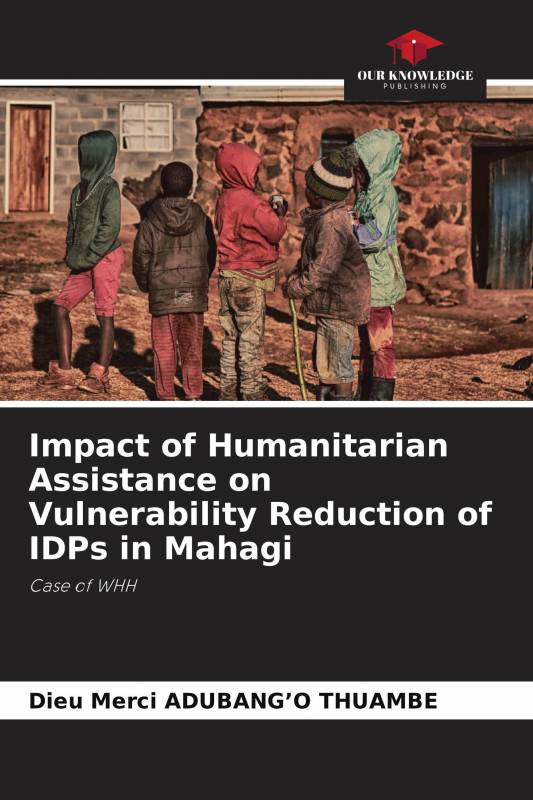