Citizenship in the European Union

European integration is one of the most successful community constructions in the world.

This is all the more true since it is nowadays the focus of almost all African, American and even Asian regional organizations.

The efforts deployed by the actors of this enterprise have not ceased to follow a steady upward curve.Indeed, from 1951 to 1992, Europe has known, on the political level, a spectacular progress which has been translated by the institution of a citizenship of which the Treaty of Maastricht of February 7 consecrates in these terms "It is instituted a citizenship of the Union".So what is this notion of transnational citizenship? What are the stakes linked to this concept? What is the result of its implementation?The answer to these questions constitutes the challenge that we have undertaken to take up through an exhaustive approach highlighting the history, the organization chart of the EU as well as the contours of citizenship.

Consultant in Law, Environmental Assessment and Procurement.Specialist in Integration Law, Educational Manager and Professor of Law at CEFAS. 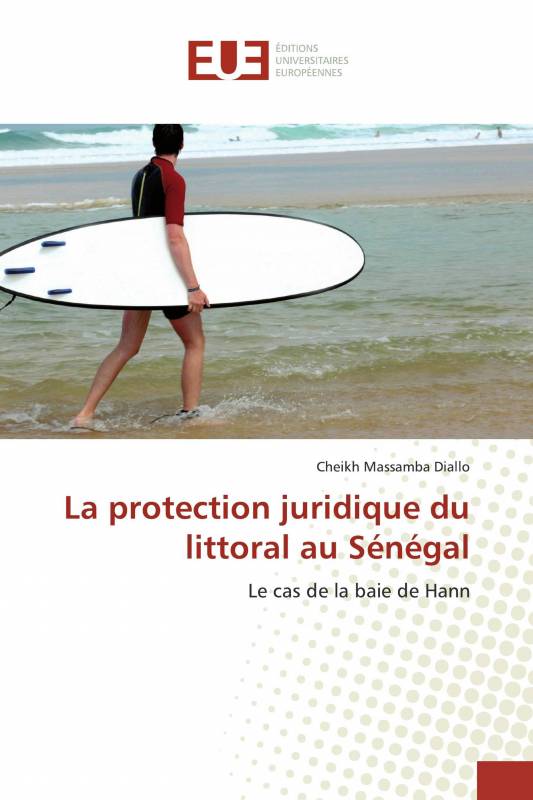 A geopolítica do espaço 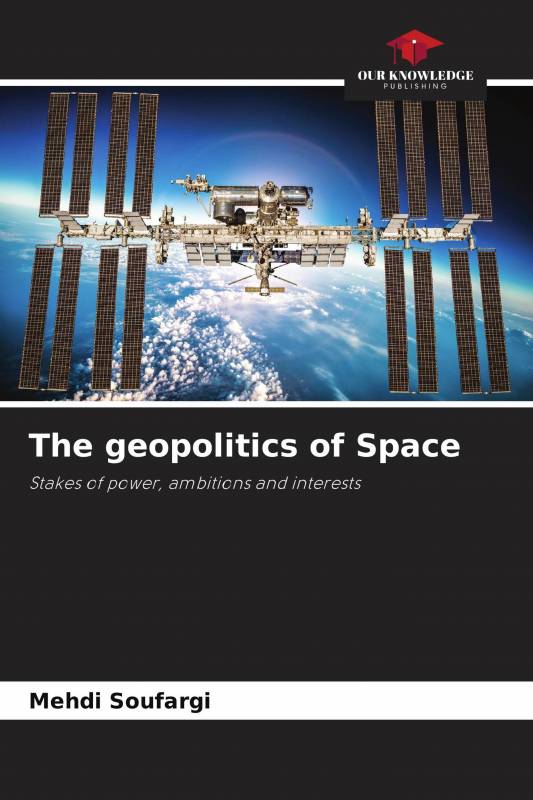 The geopolitics of Space 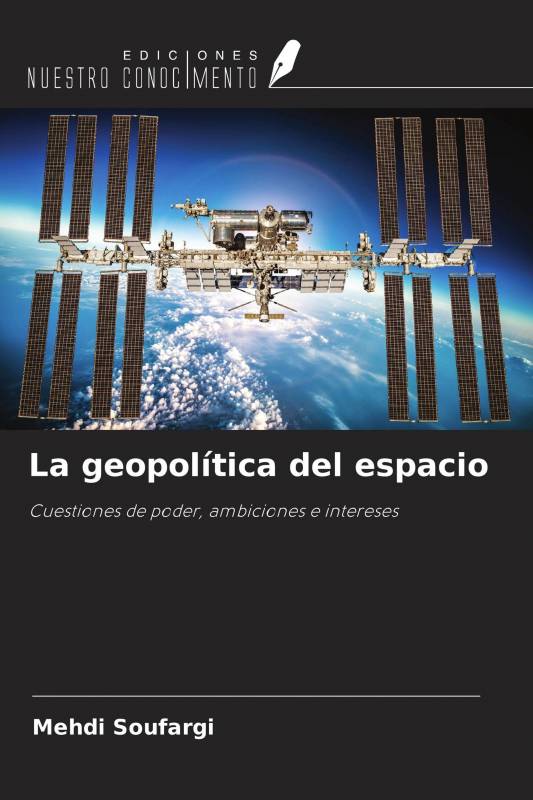 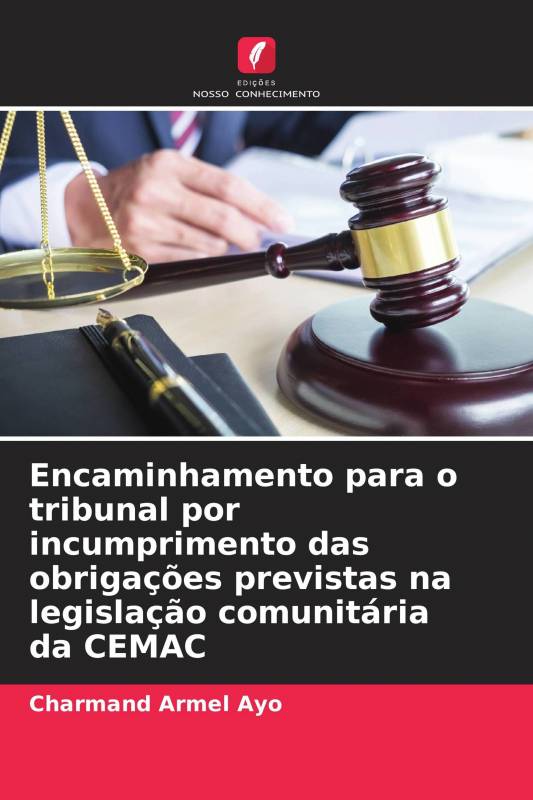 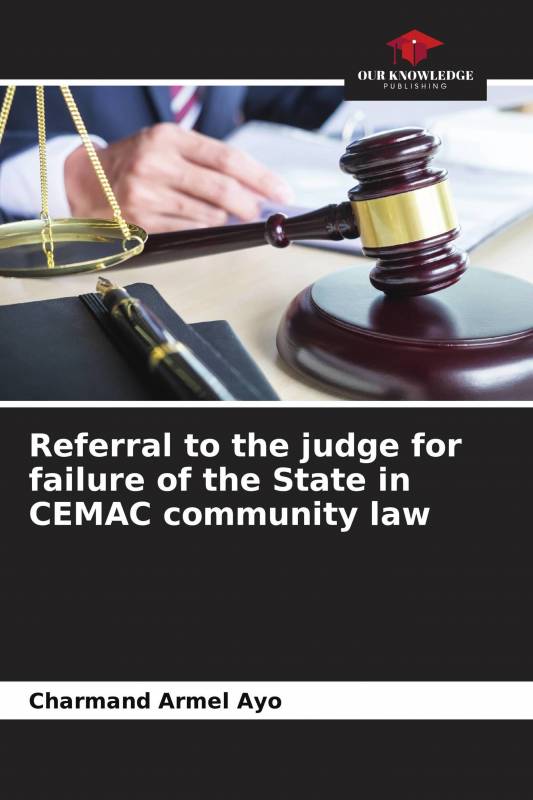 Referral to the judge for... 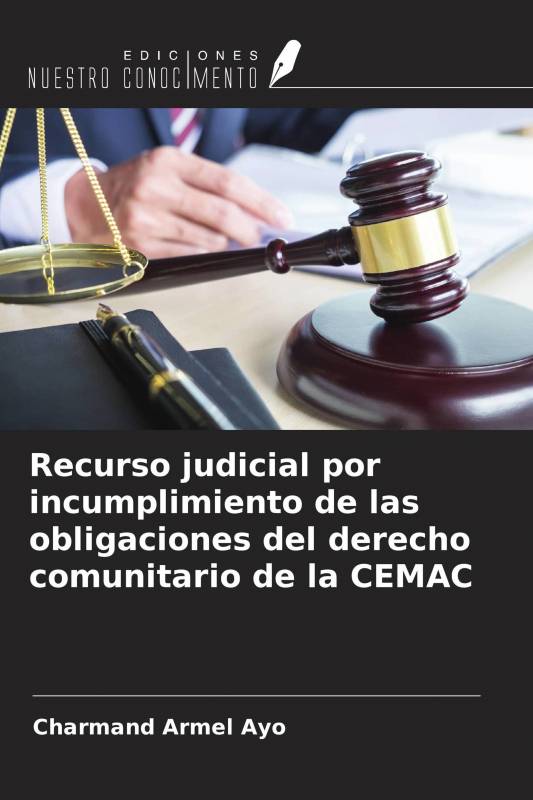 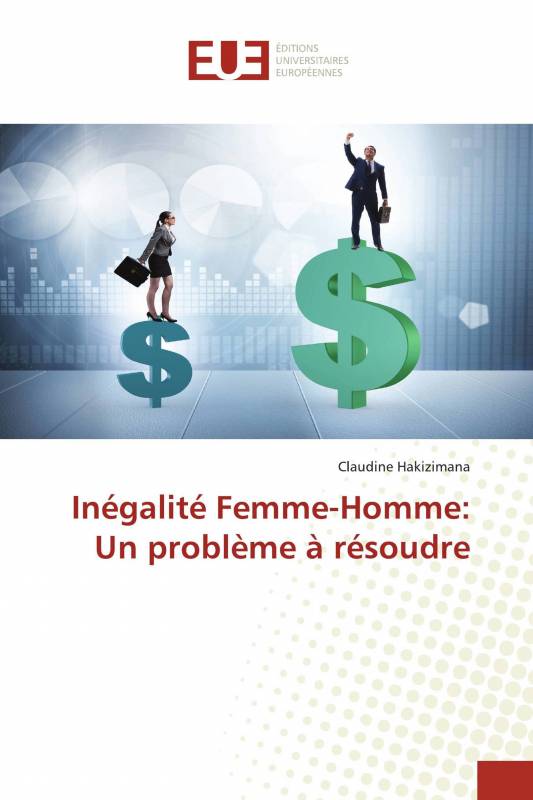 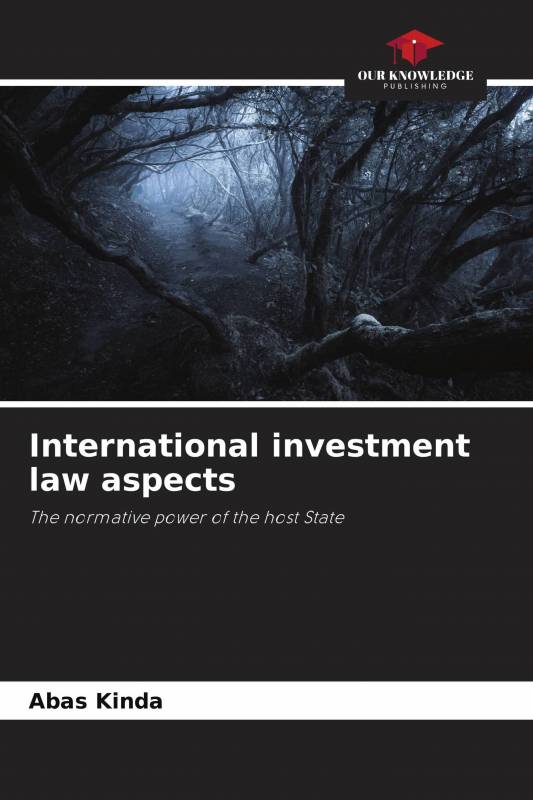 The repression of sexual... 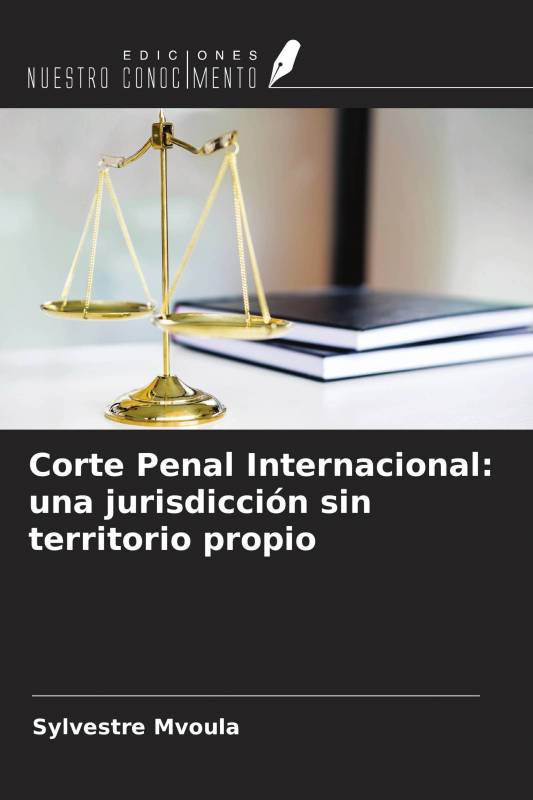 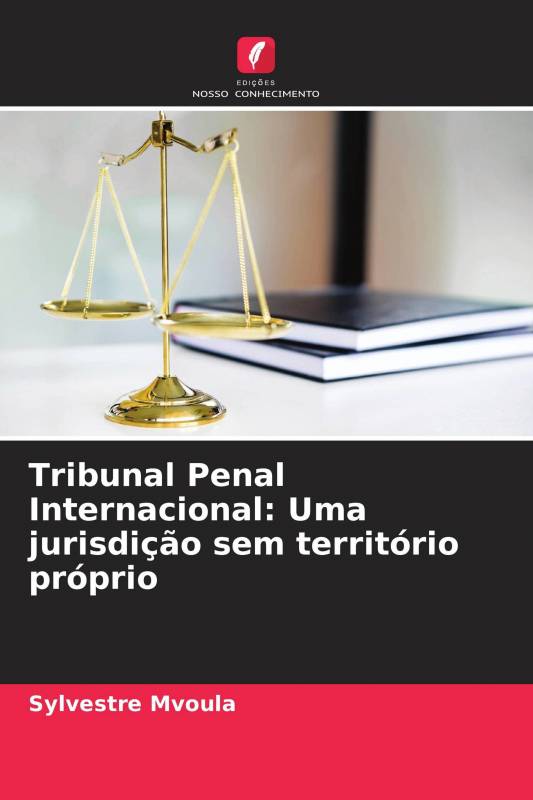 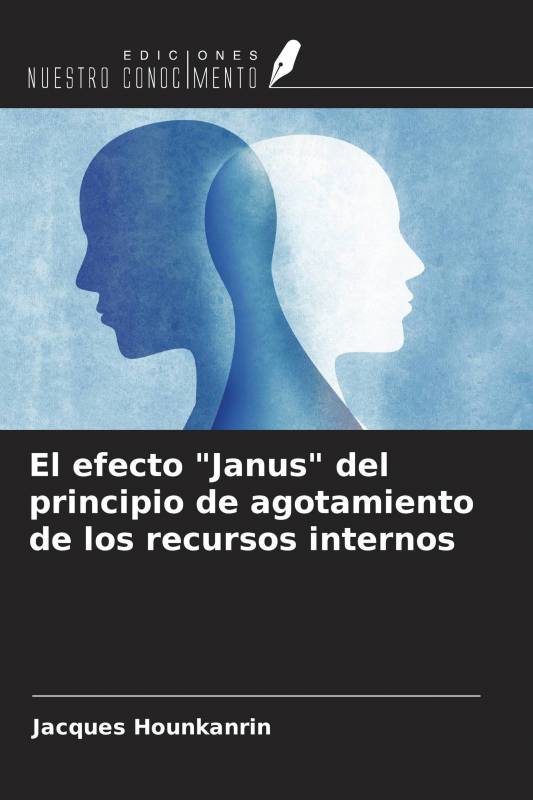 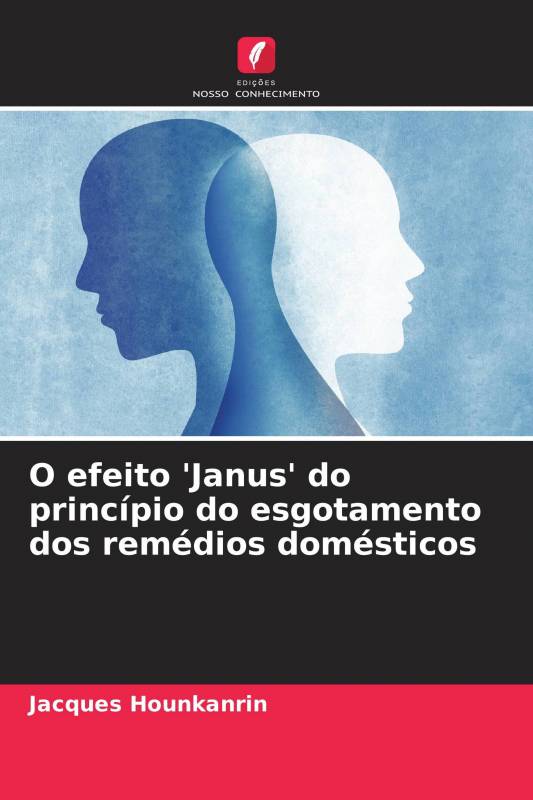 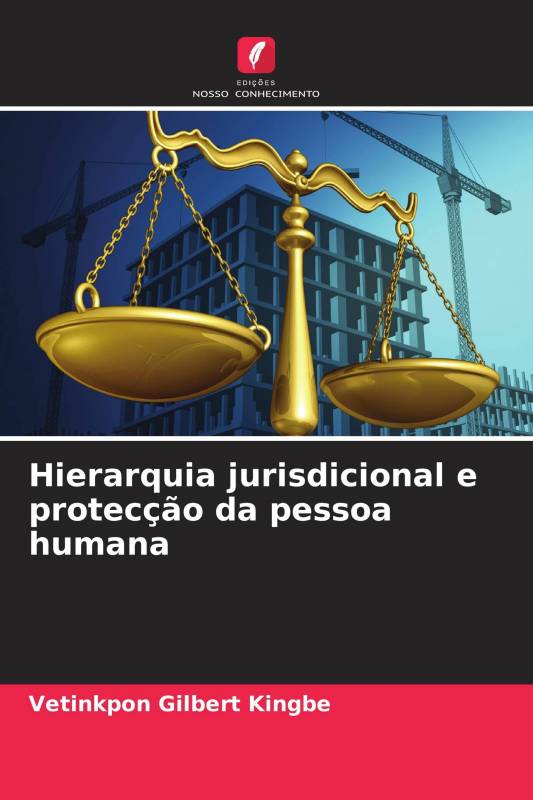 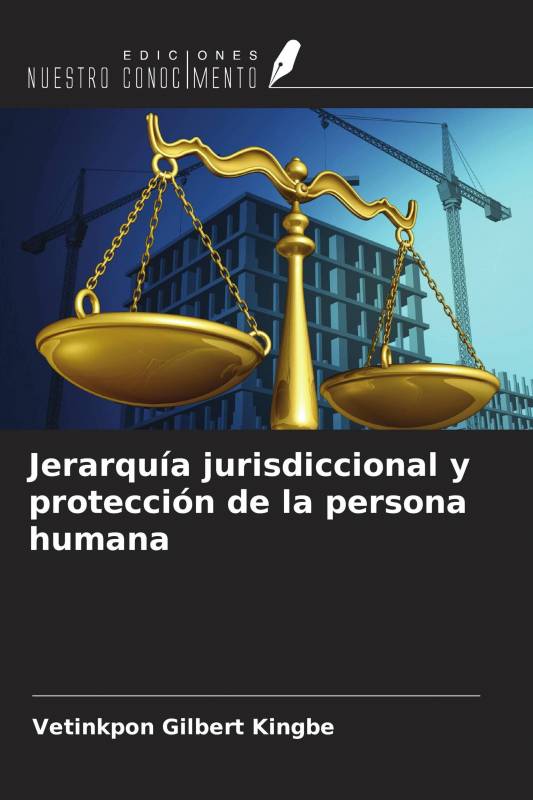 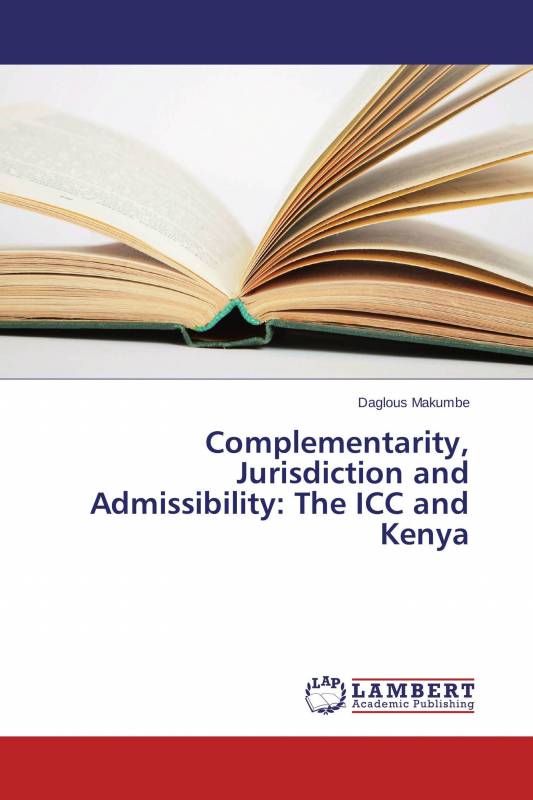 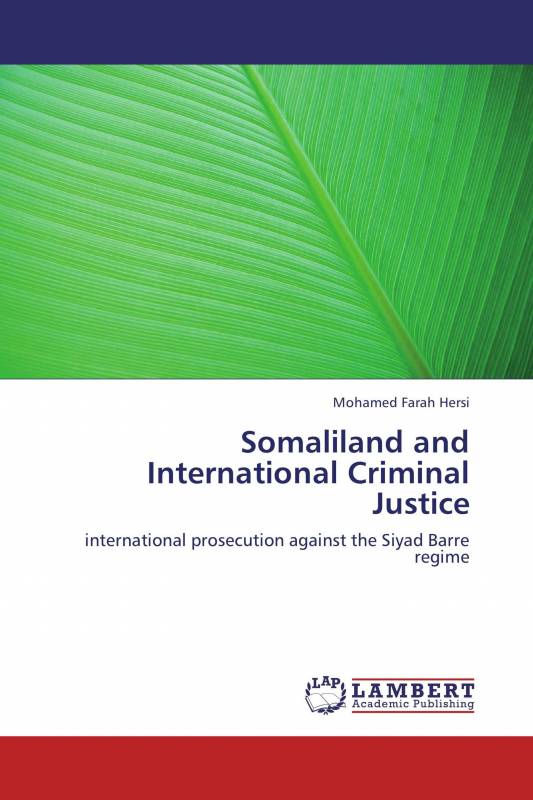