Urbanization is the shift from a rural to an urban society, and involves an increase in the number of people in urban areas during a particular year.

Ethiopia is one of the least urbanized countries in the world.

However, given the 2.73% total annual population growth rate, high rate of in-migration to towns, and increase in the number of urban centers, the rate of urbanization is increasing at a rate of 4.4% (MoFED, 2006).

The urban expansion adverse effect is more affects peoples that live on the urban rural fringe when a condition appear their farm land is taken and they become disguise.

Because the farming land and the farming skill is the only resource those displaced farmers have.

Therefore great care is necessary when peoples displaced from their original land and type of life.

He has been working at MWUD for four years (Ministry of Work and Urban Development) and is currently teaching at Addis Ababa University. 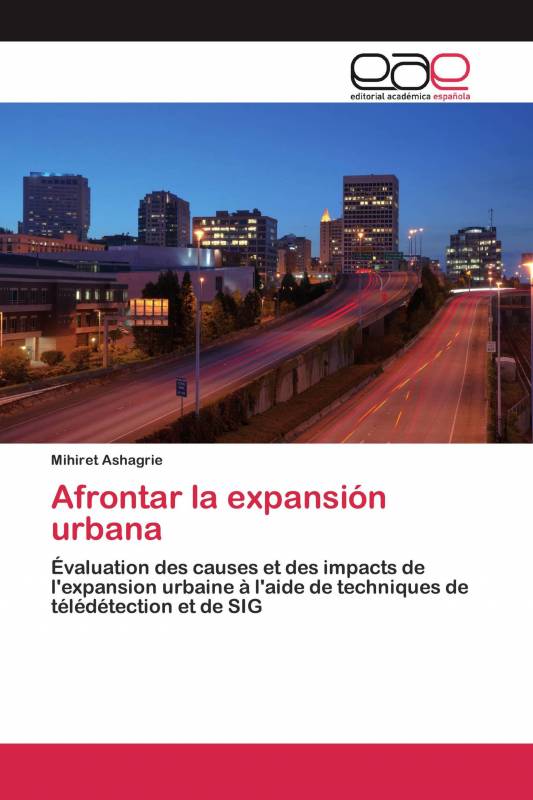 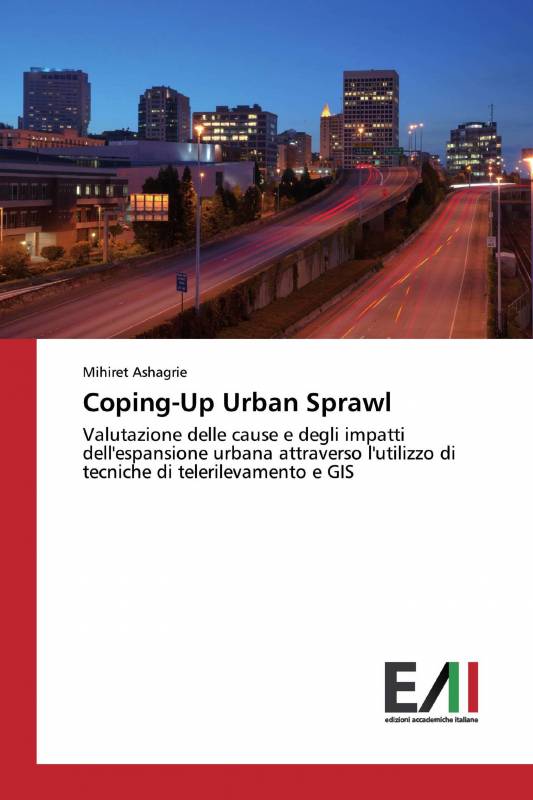 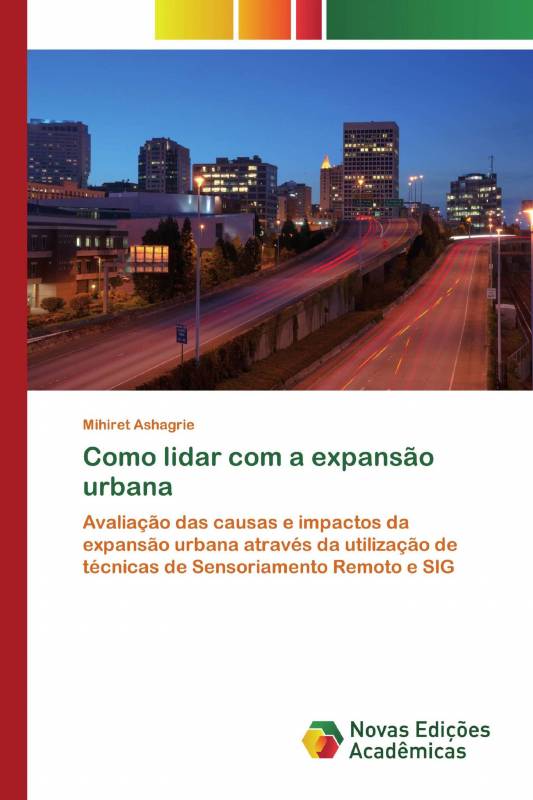 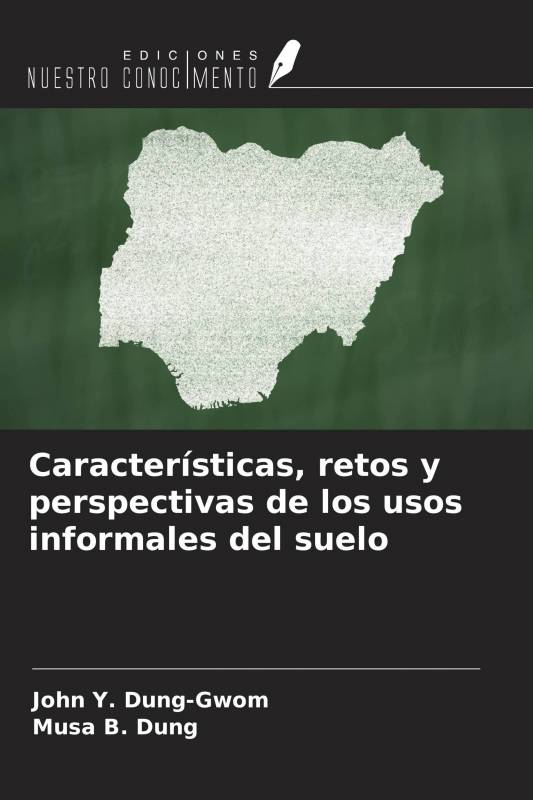 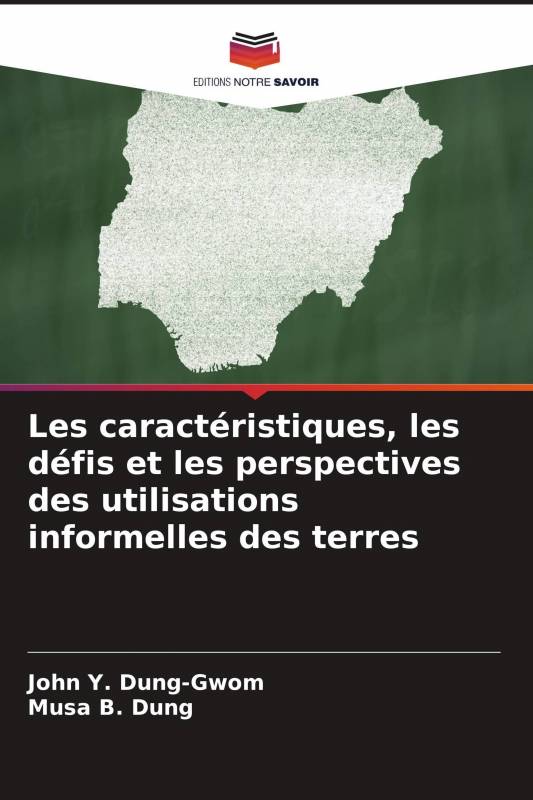 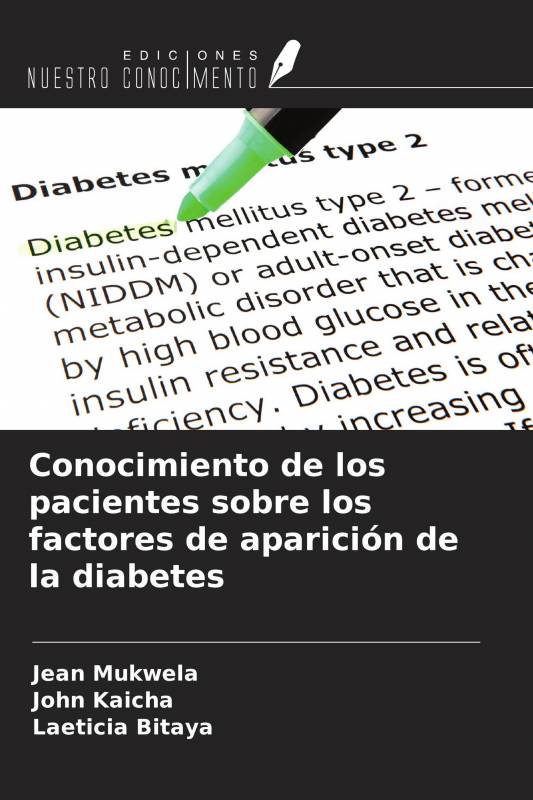 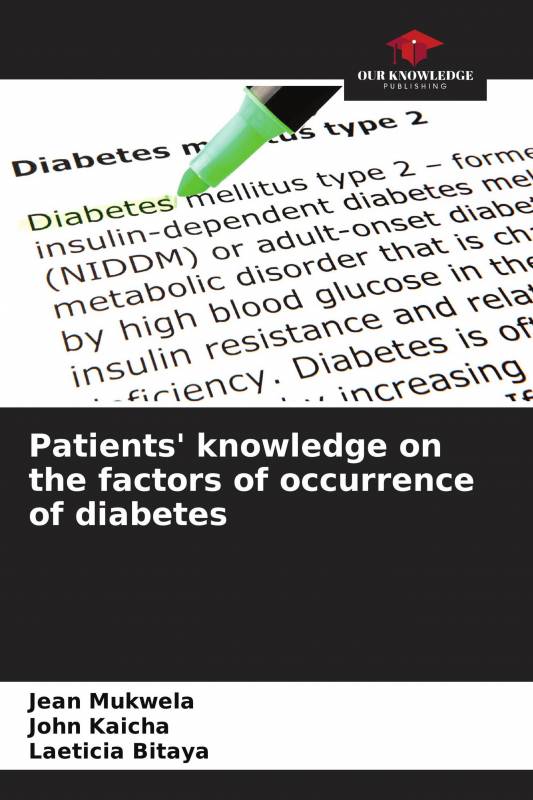 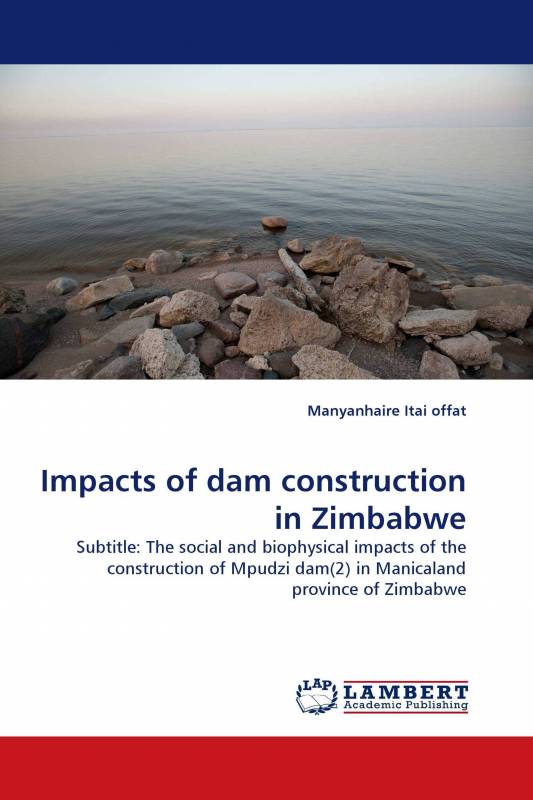 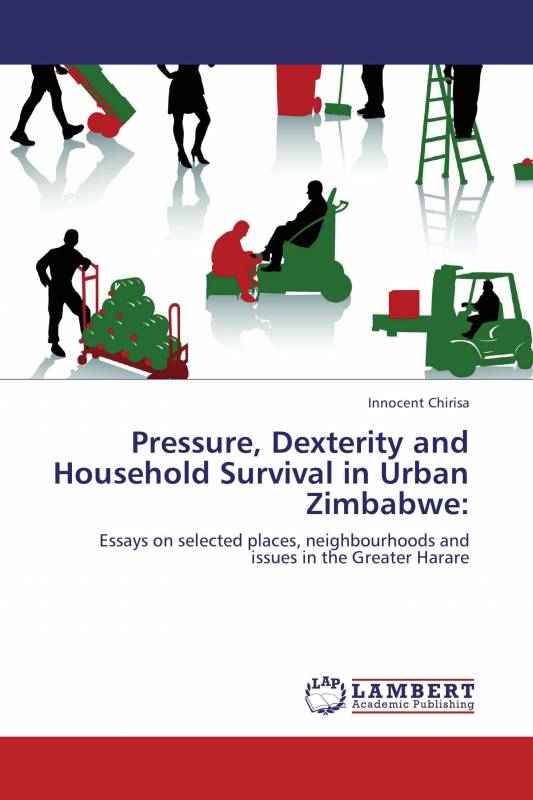 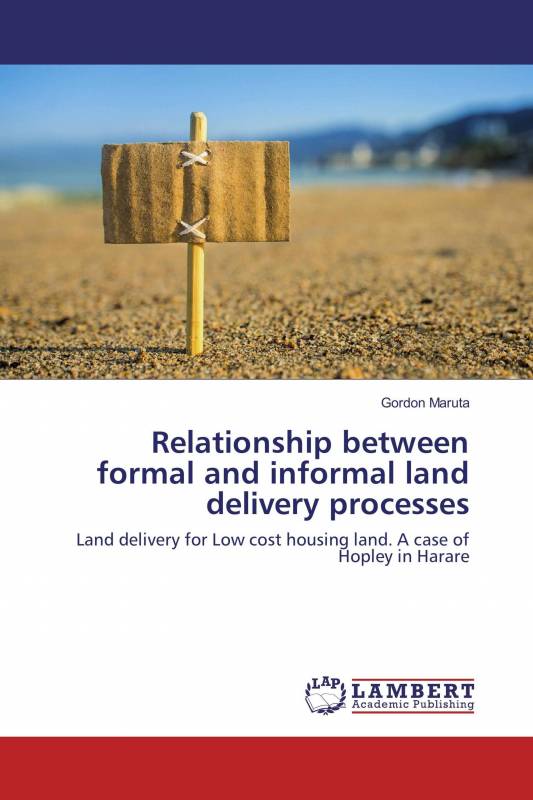 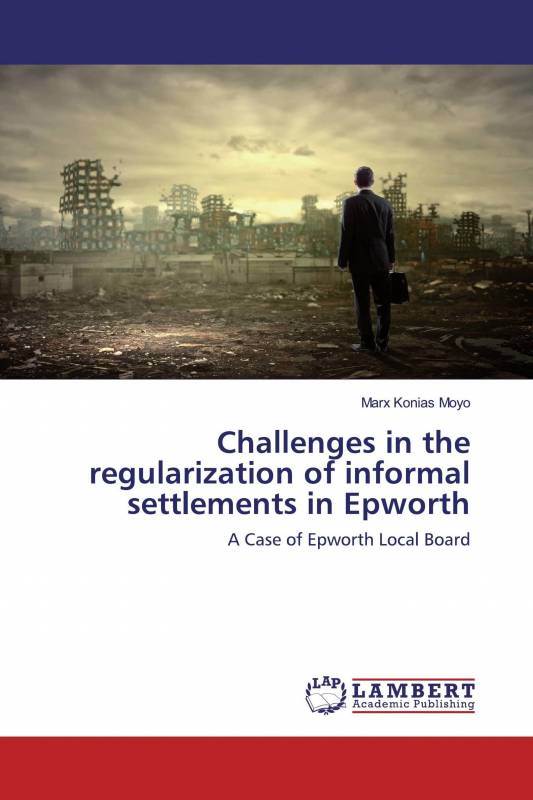 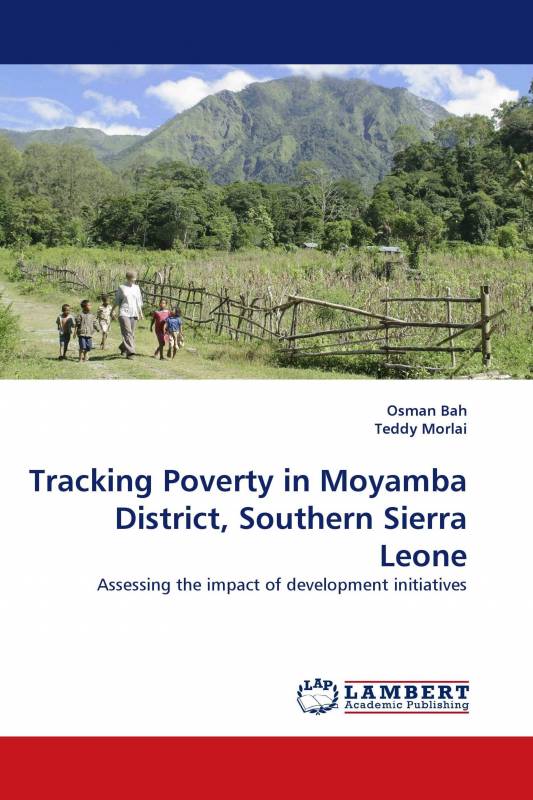 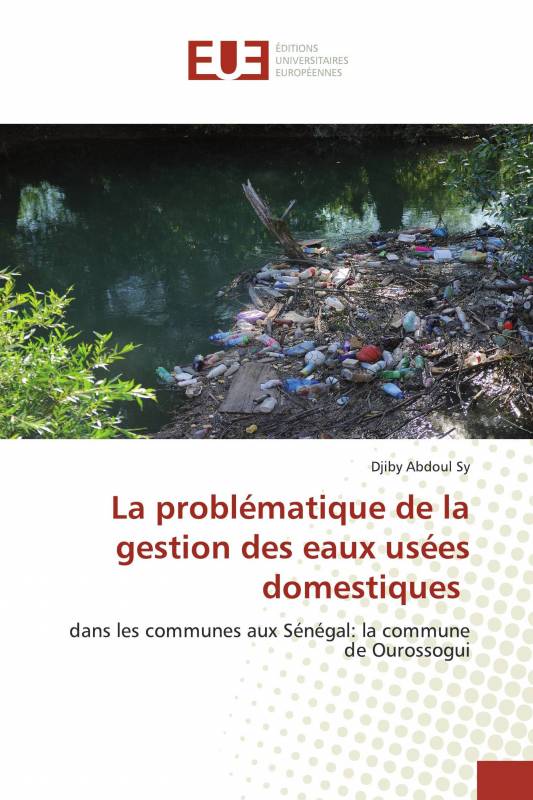 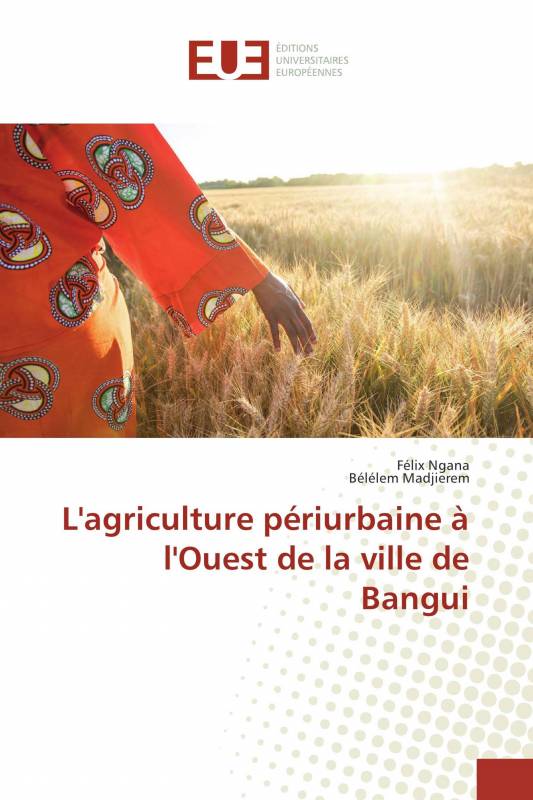 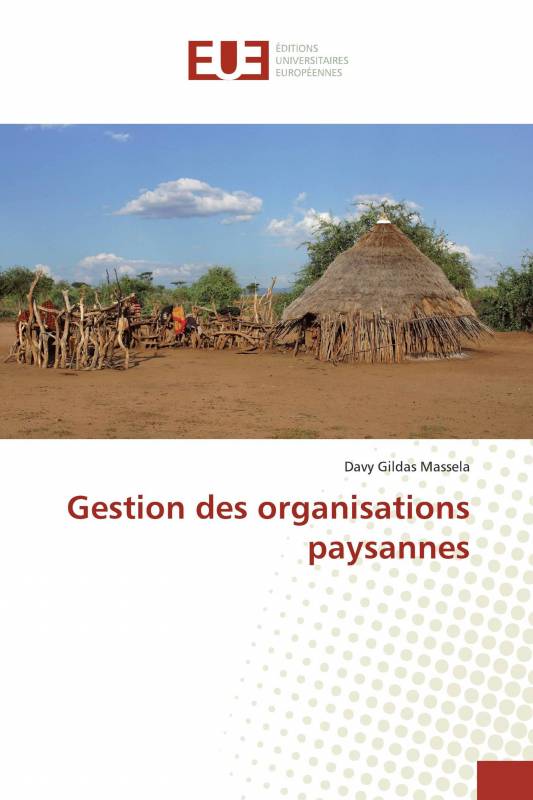 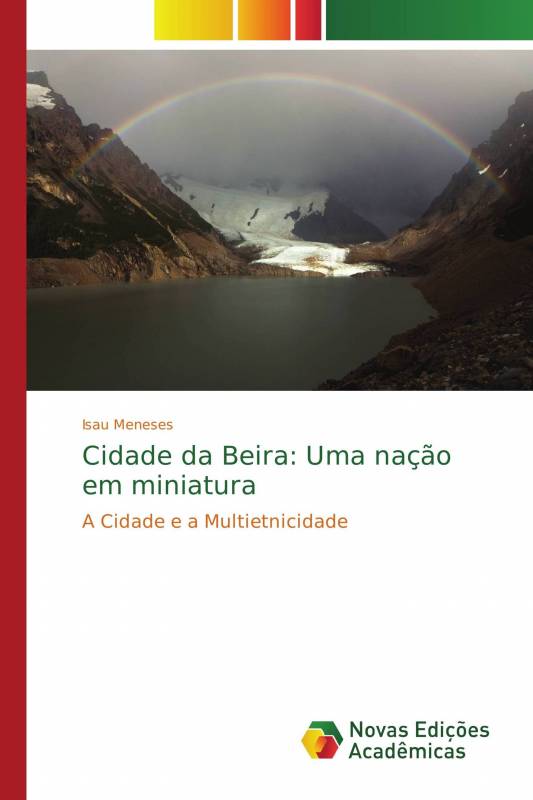 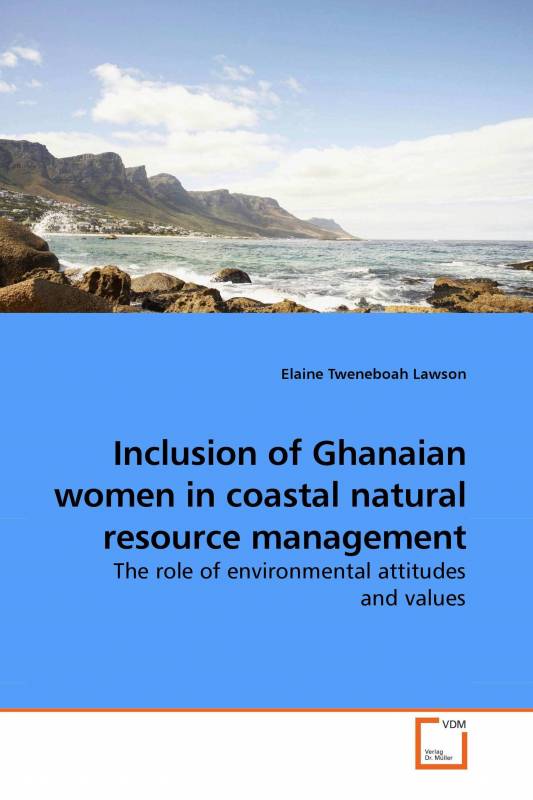 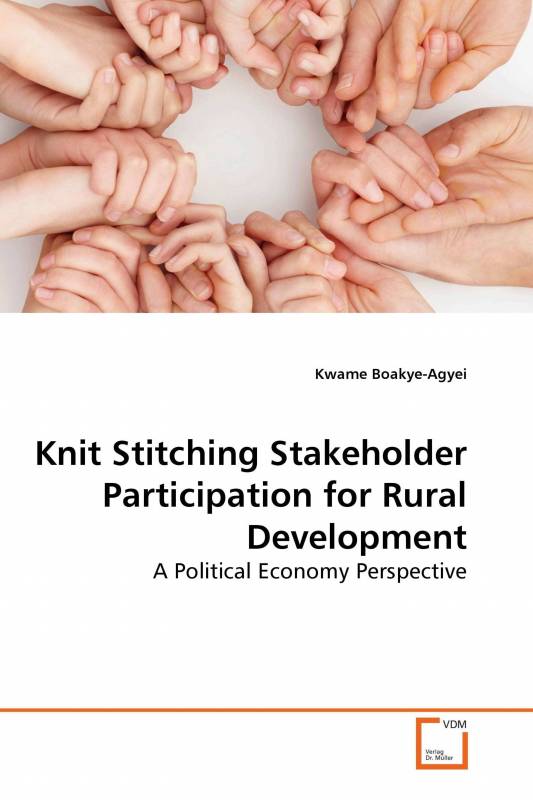 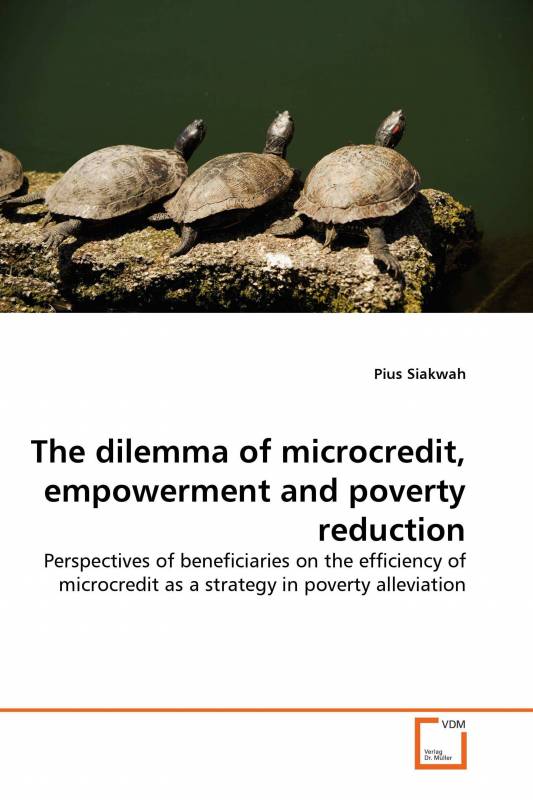 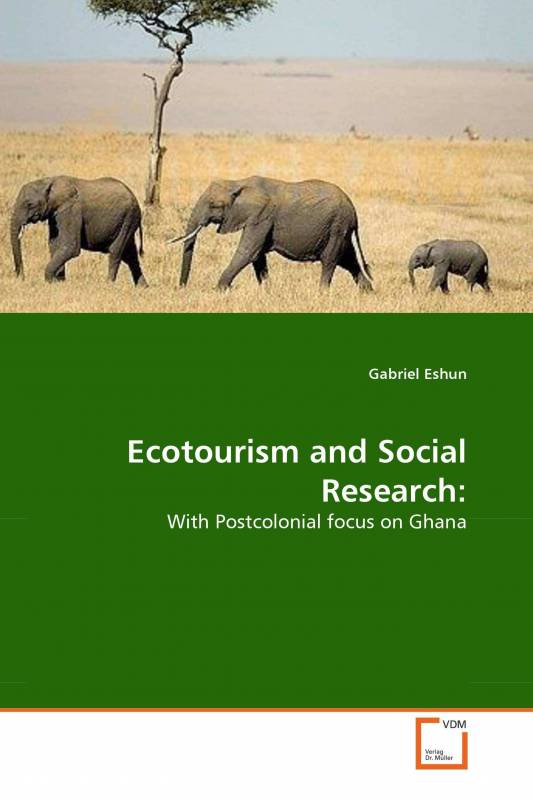 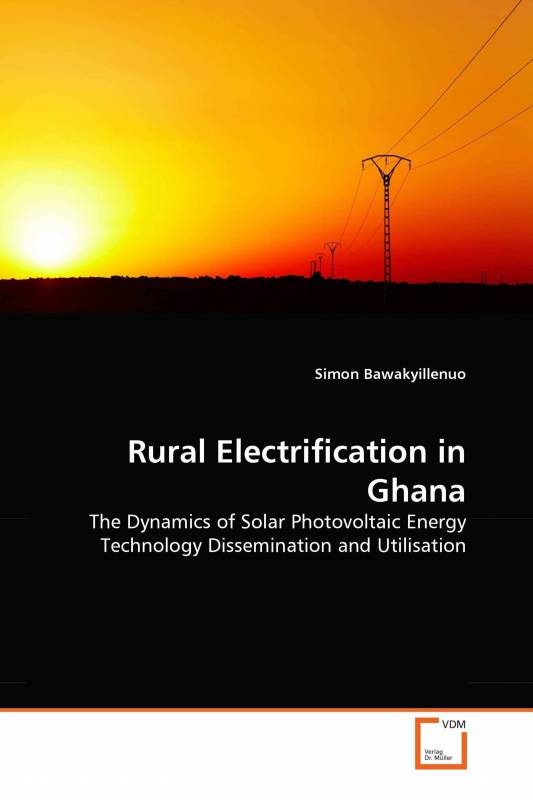 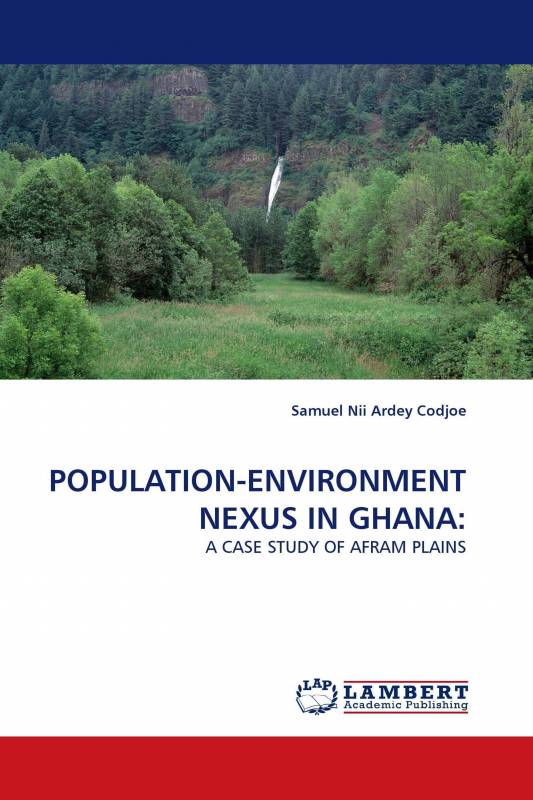 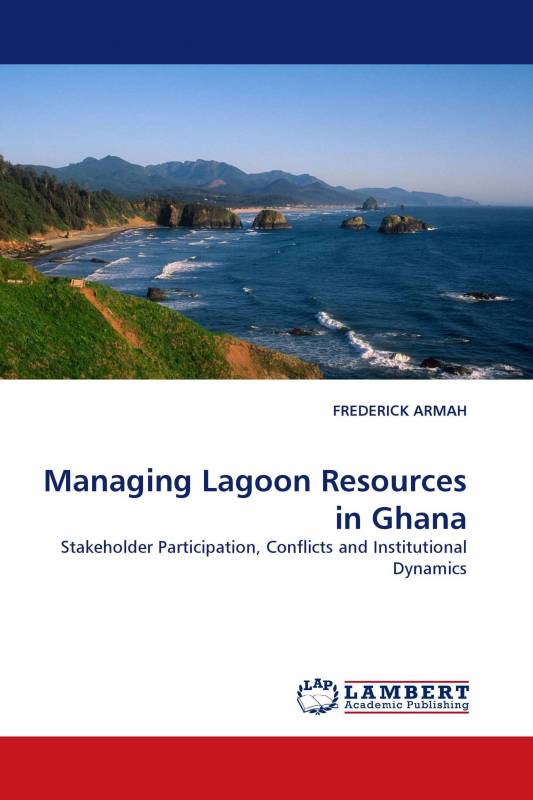 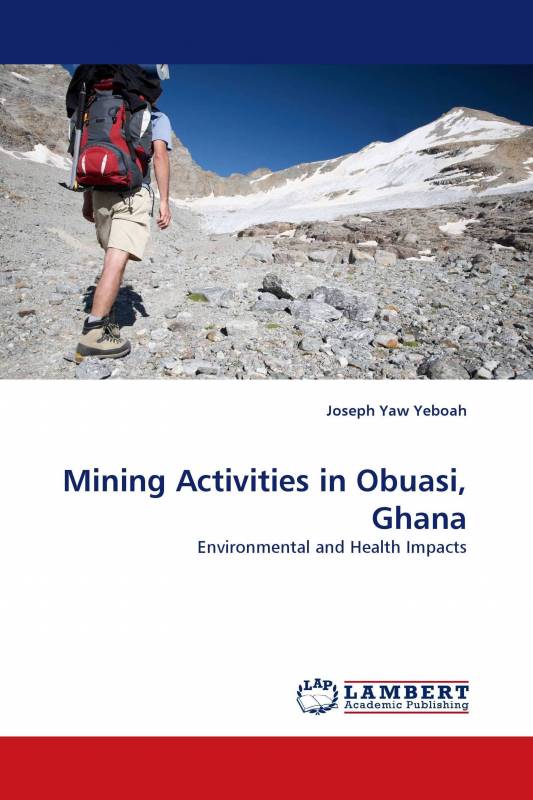 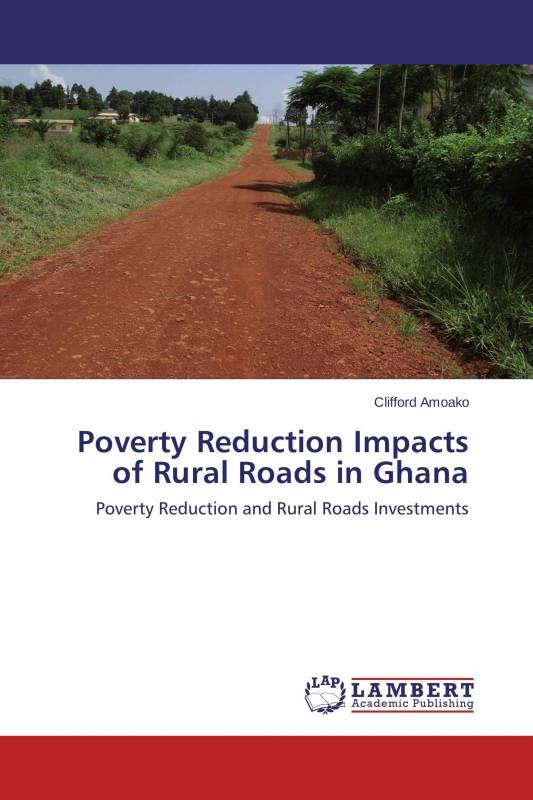 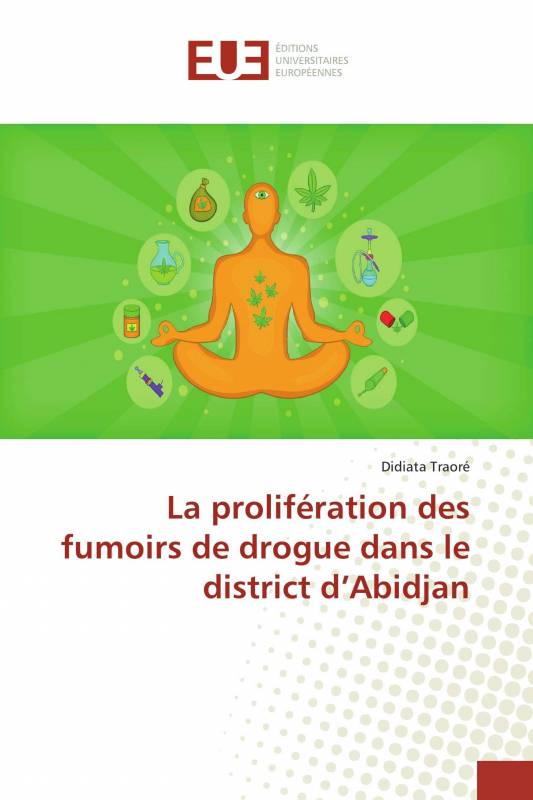 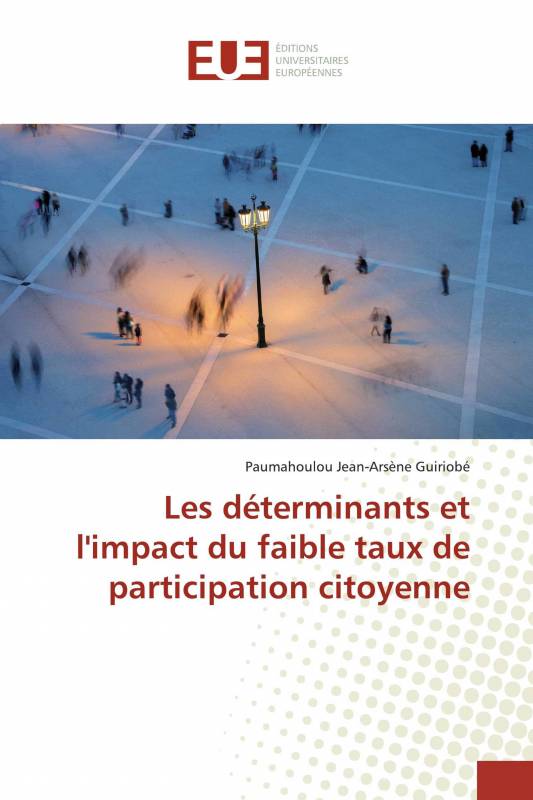 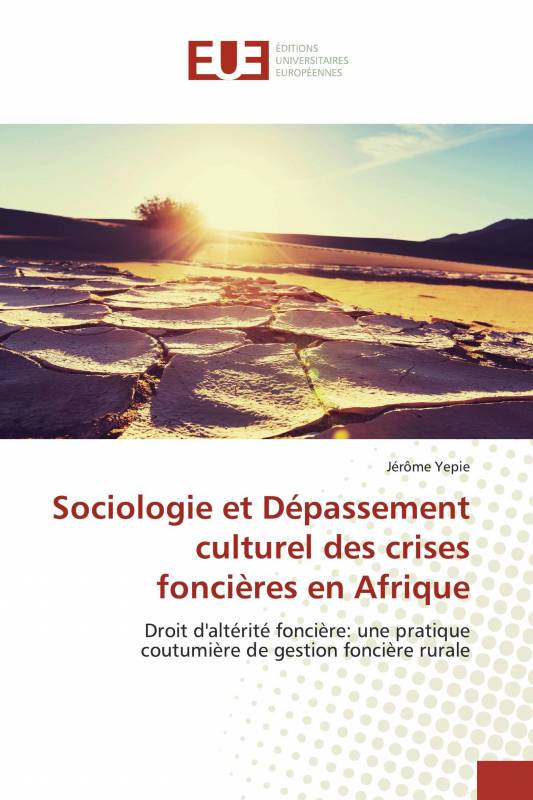