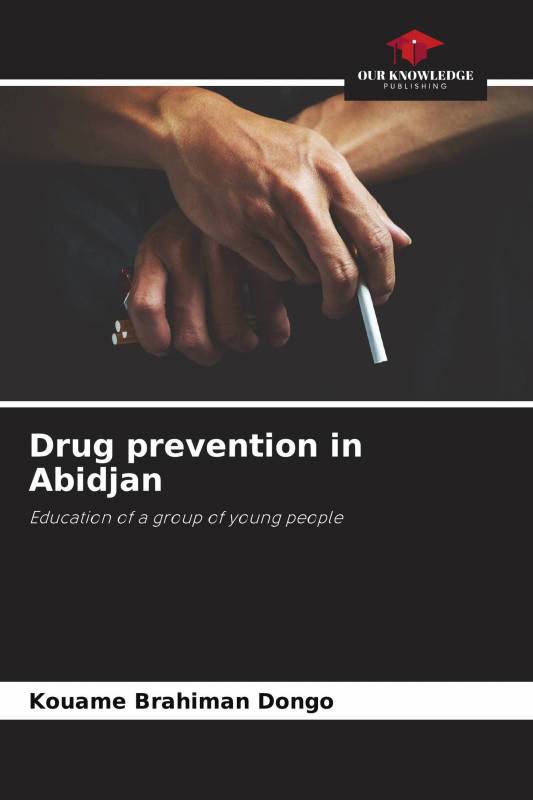 Education of a group of young people

Addiction is the ultimate stage of addiction to a substance.

It destroys the psyche of the consumer and makes him/her useless to society.

In the commune of Cocody, in Abidjan, teenagers use drugs at an average frequency of 3 times a day.

Most of these teenagers are male and between 17 and 23 years old.

They live only on the street, forming a peer group that calls the "Allocodrome" home.

They run the risk of becoming drug addicts, given the frequency with which they consume drugs.

In order to fight against this phenomenon, a study was carried out with 4 of them.

At the end of this work, we note that the talk-debate sessions on the dangers of drug use, the screening of a film on drug addiction and the motivational interview for withdrawal made the adolescents aware of the risks they run by using drugs.

From then on, they all decided to enroll in a withdrawal process to stop using drugs for good. 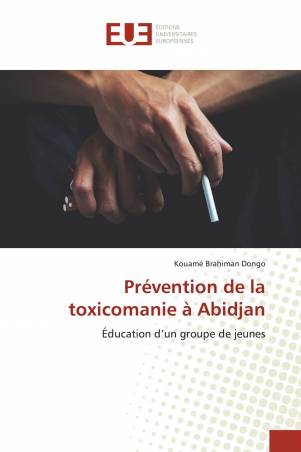 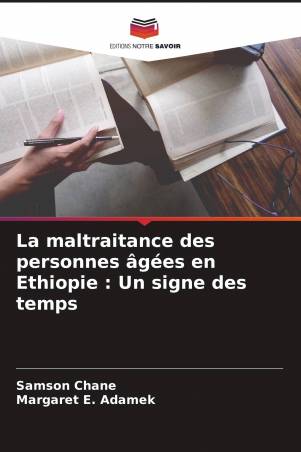 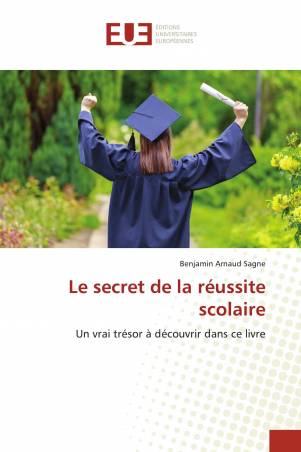 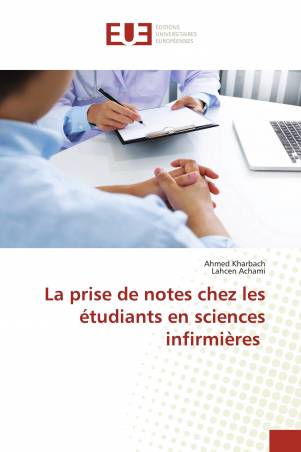 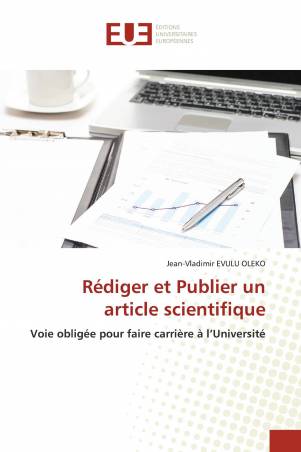 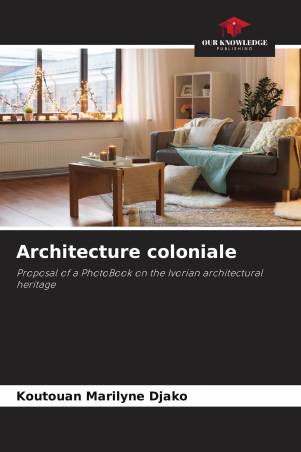 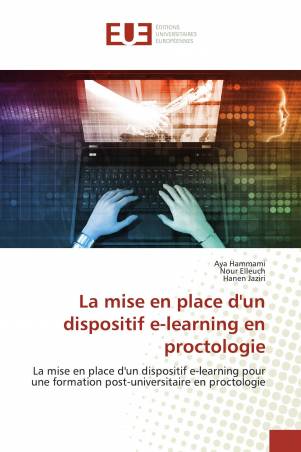 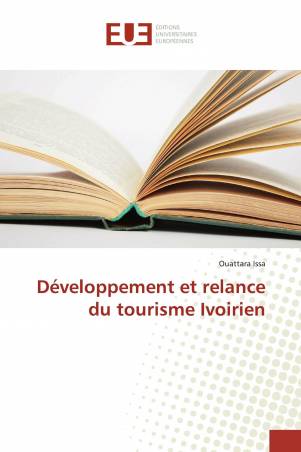 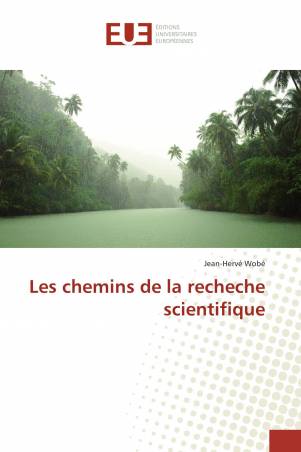 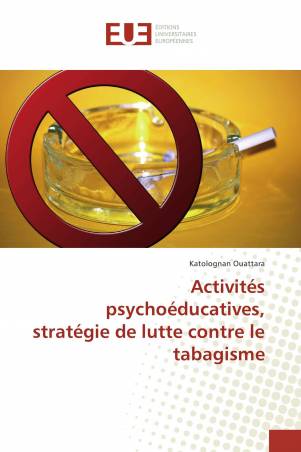 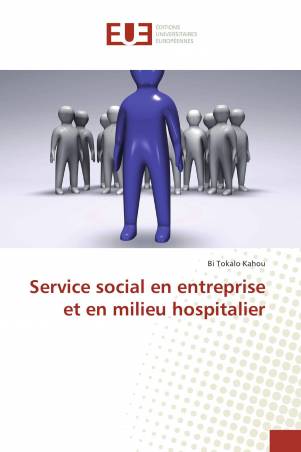 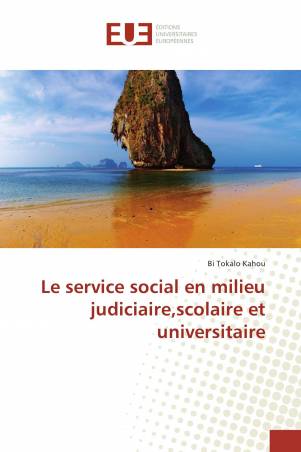 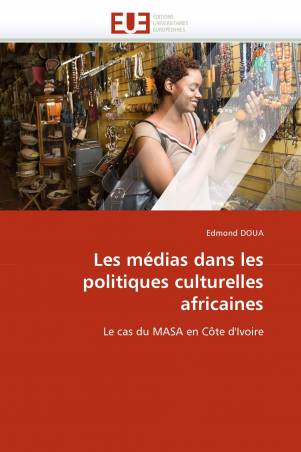 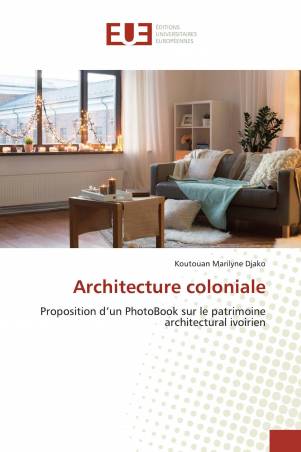 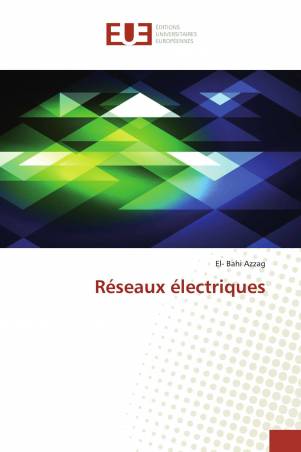 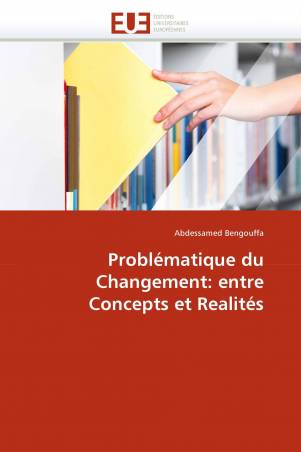 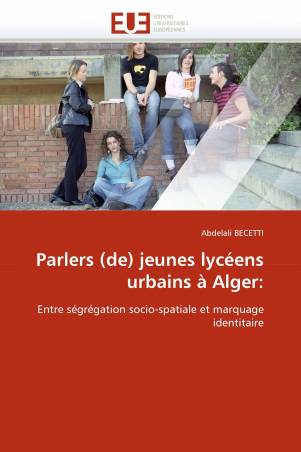 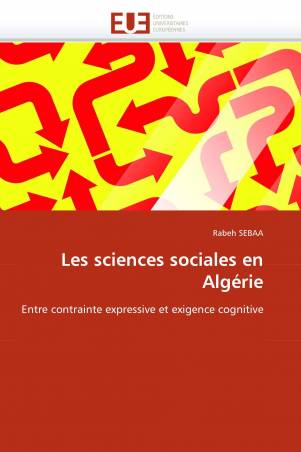 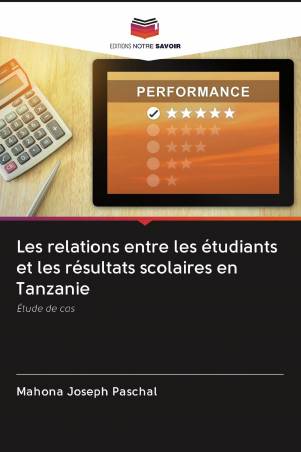 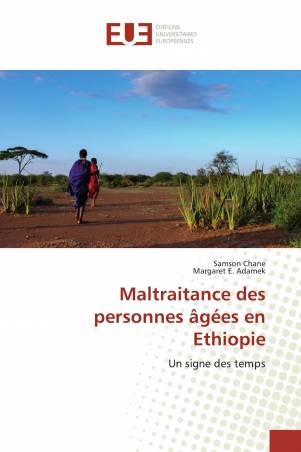 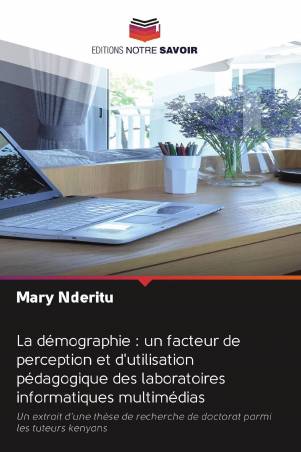 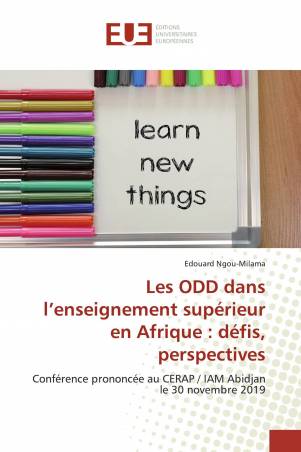 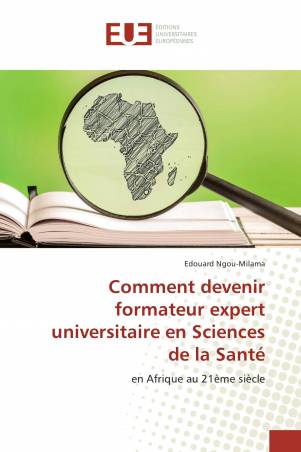 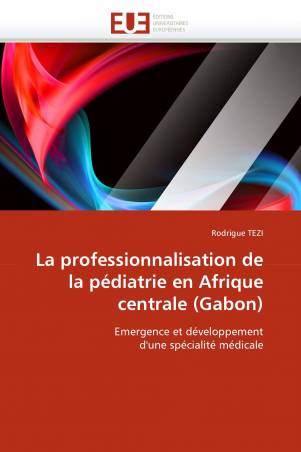 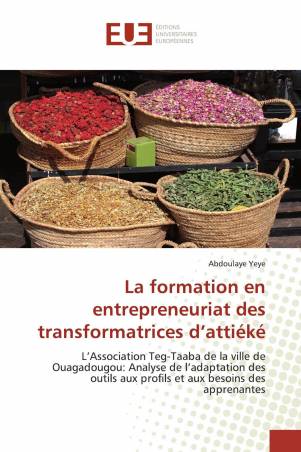 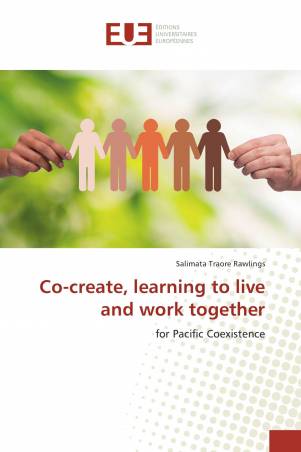 Co-create, learning to live and work together 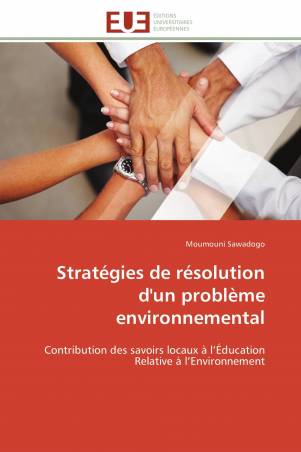