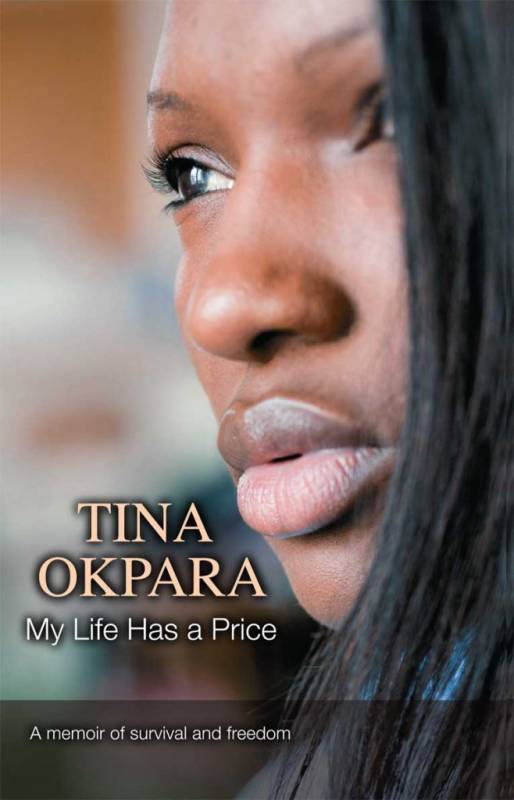 My life has a price

One morning on the outskirts of Lagos, Nigeria, a lucky 13-year-old girl named Tina, who came from a modest family, is preparing to go to France to become part of Linda and Godwin Okpara’s family.

Linda is a homemaker and Godwin is a soccer player at the top French club Paris Saint-Germain, as well as for the Super Eagles, Nigeria’s national squad.

The couple have four children and Tina dreams of going with them to school and joining in their games, living the European dream.

But, soon after her arrival, the reality becomes different.

Written in collaboration with acclaimed French journalist, Cyril Guinet, Tina Okpara recounts how imprisonment, torture, and abuse – in a suburban house in the middle of gentrified Europe in the 21st century – could not break her.

Tina’s gripping story of survival and escape to rebuild her life is a moving testament to a remarkable woman, a true survivor. 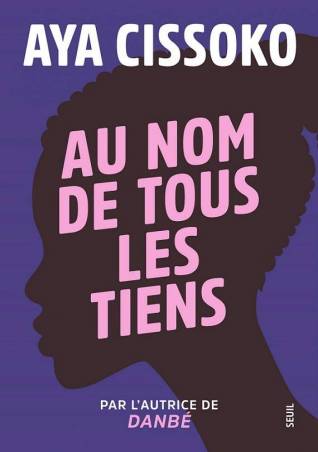 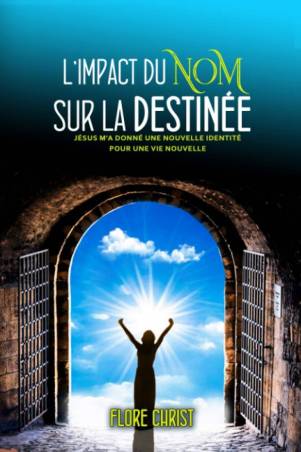 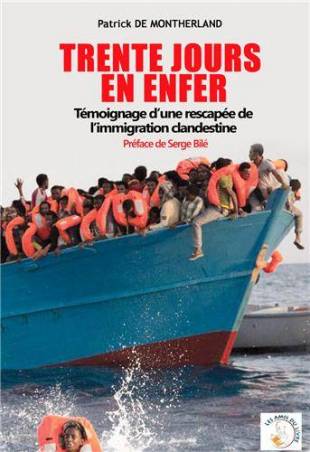 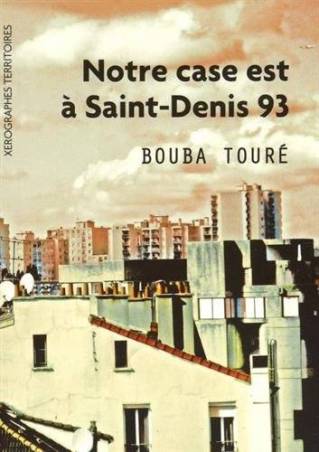 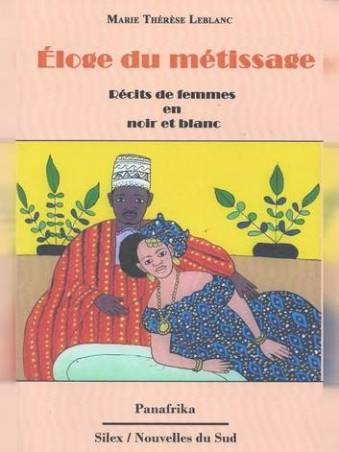 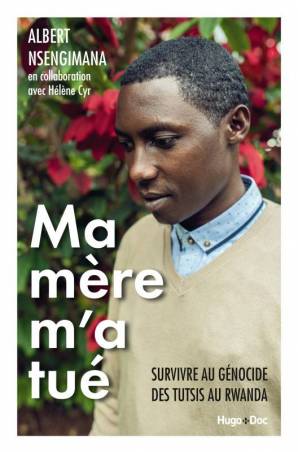 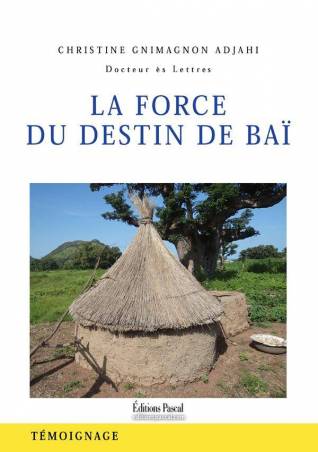 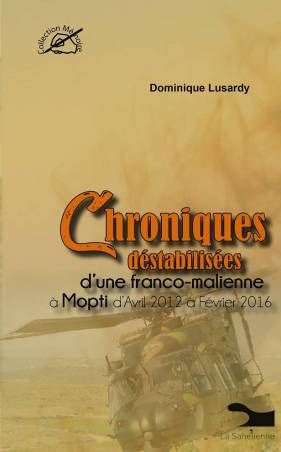 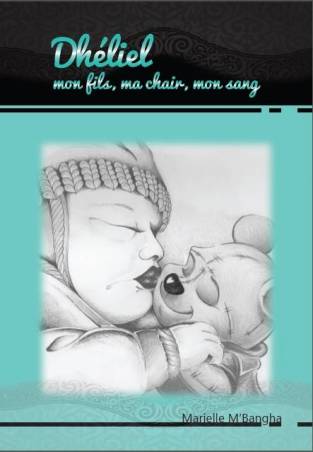 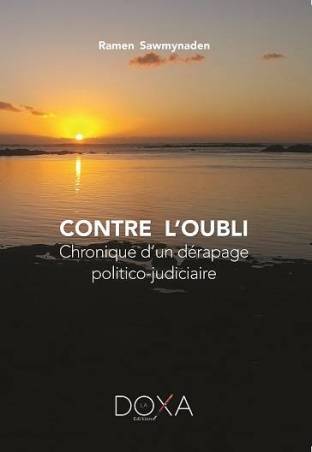 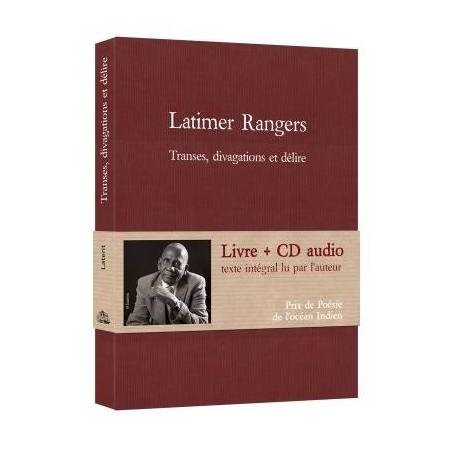 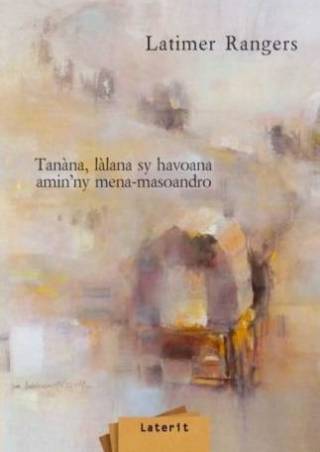 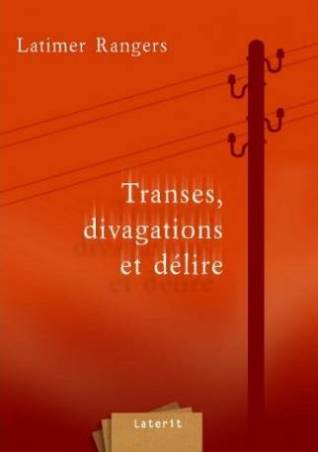 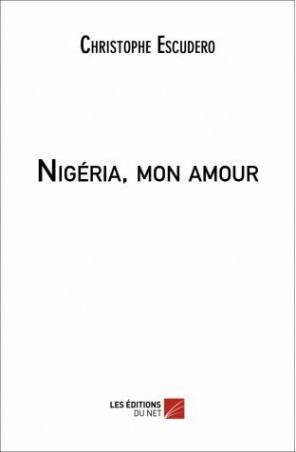 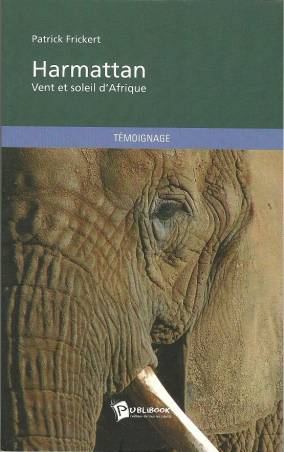 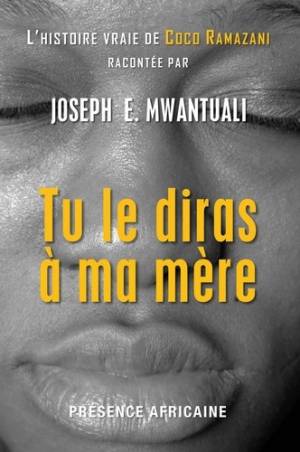 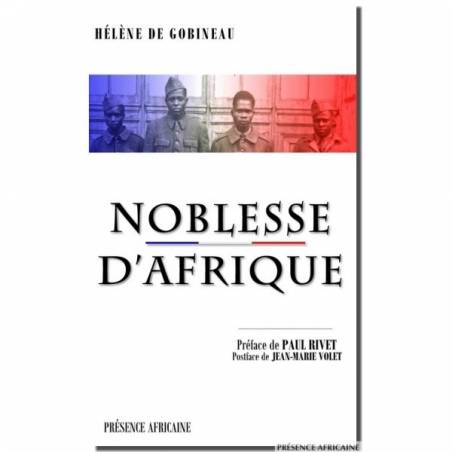 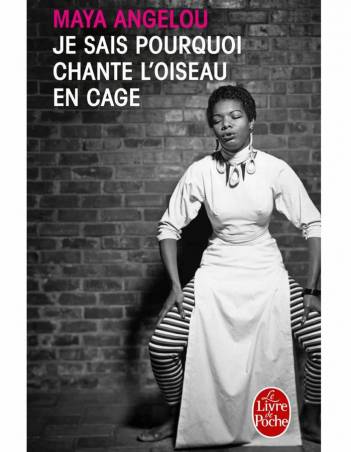