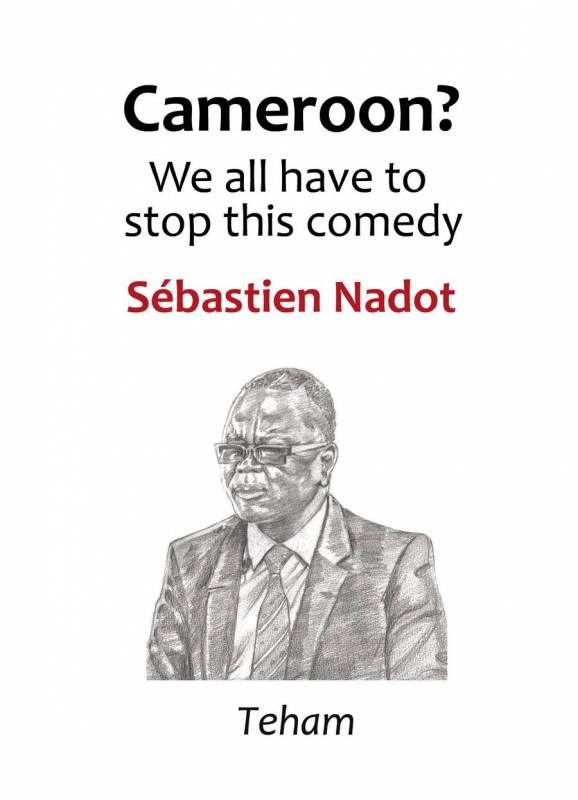 Cameroon ? We all have to stop this comedy

"The first time I really met Amadou Vamoulké, it was like this, from the end of my two thumbs. After receiving his email, I sent him a long text message to make contact. Asking about him. To understand a bit..."

Cameroon is a Nation well-endowed by nature. Its bright prospects are dimming into a calamitous and tragic situation, of which not much has been said.

There lives, in a cell of the Kondengui central prison, Yaounde, a man who used to be respected for his high moral standards and managerial skills. Amadou Vamoulke was the General Manager of the Cameroon Radio Television for many years.

I tumbled upon him by mere chance, and I discovered his undeserved misfortune, inflicted on him by an awkward and silently cruel regime, which made me feel like shedding some light on this anachronistic case. The letters we exchanged for some time greatly inspired this endeavour. 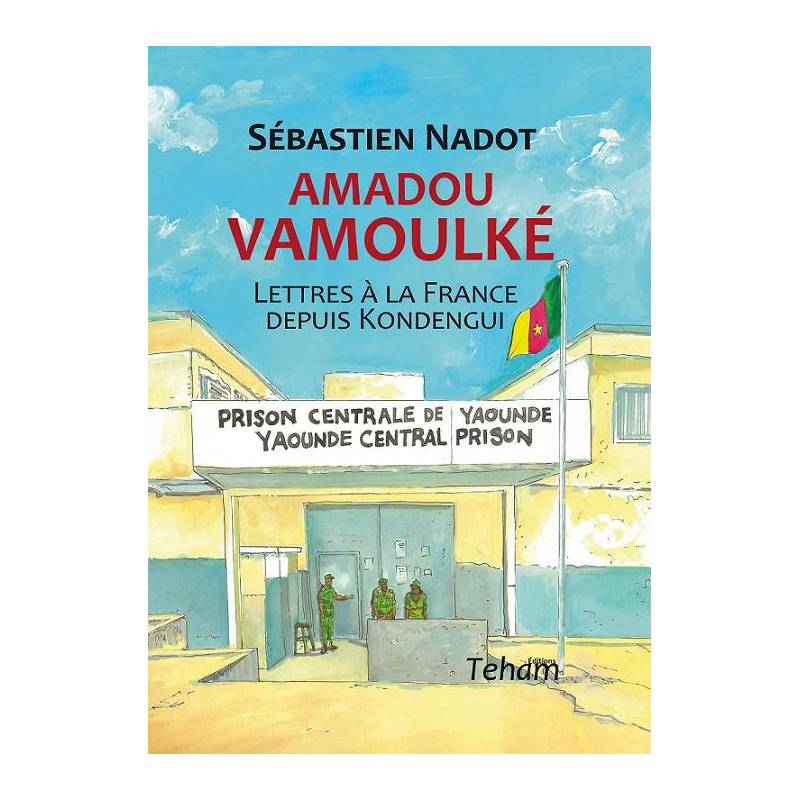 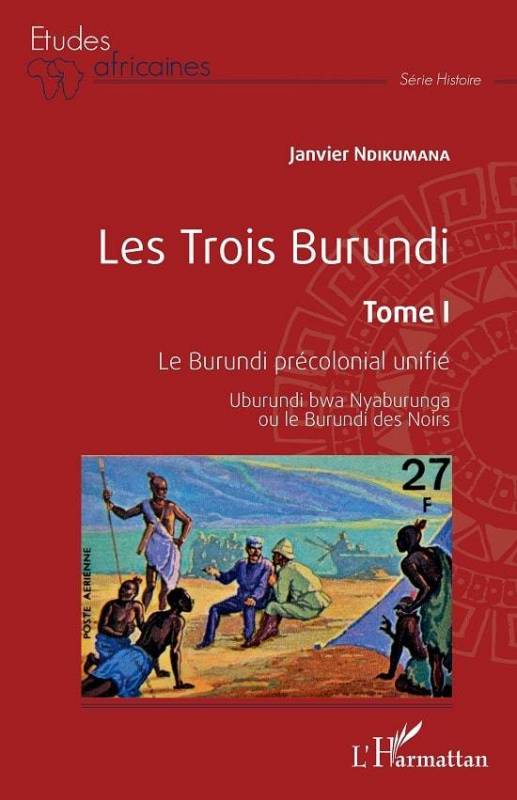 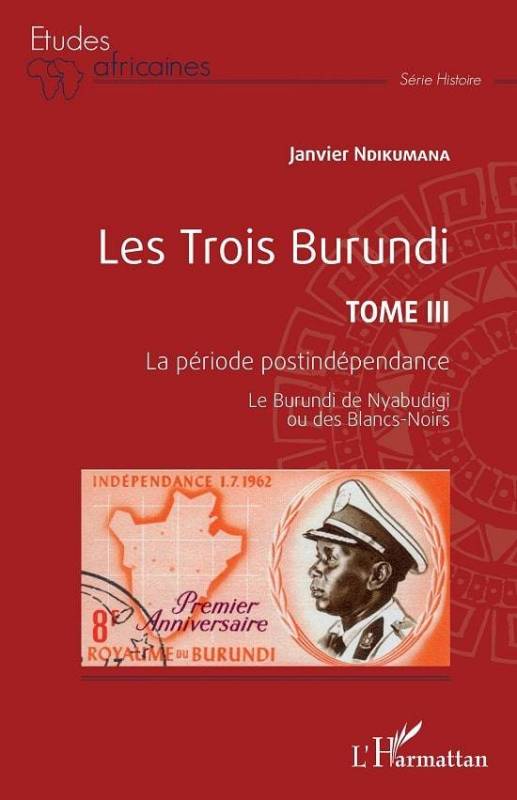 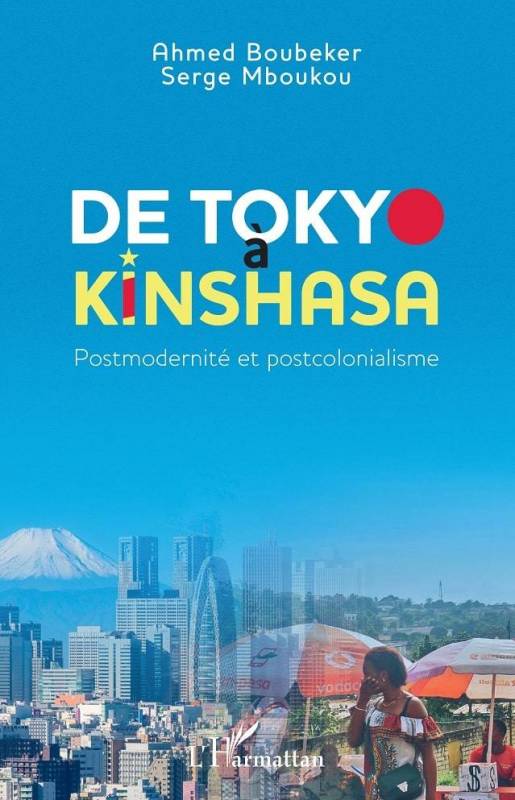 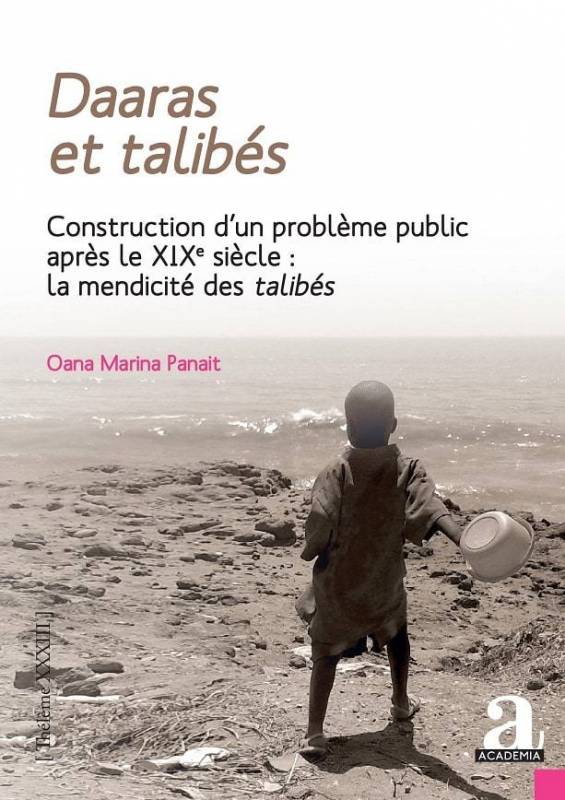 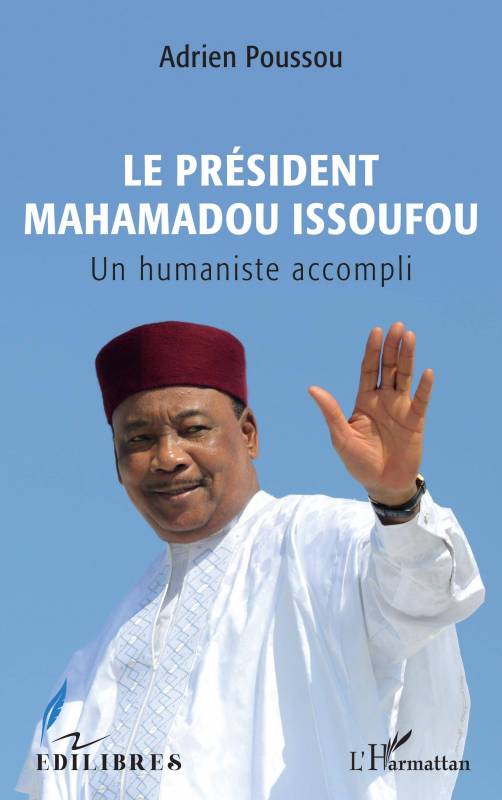 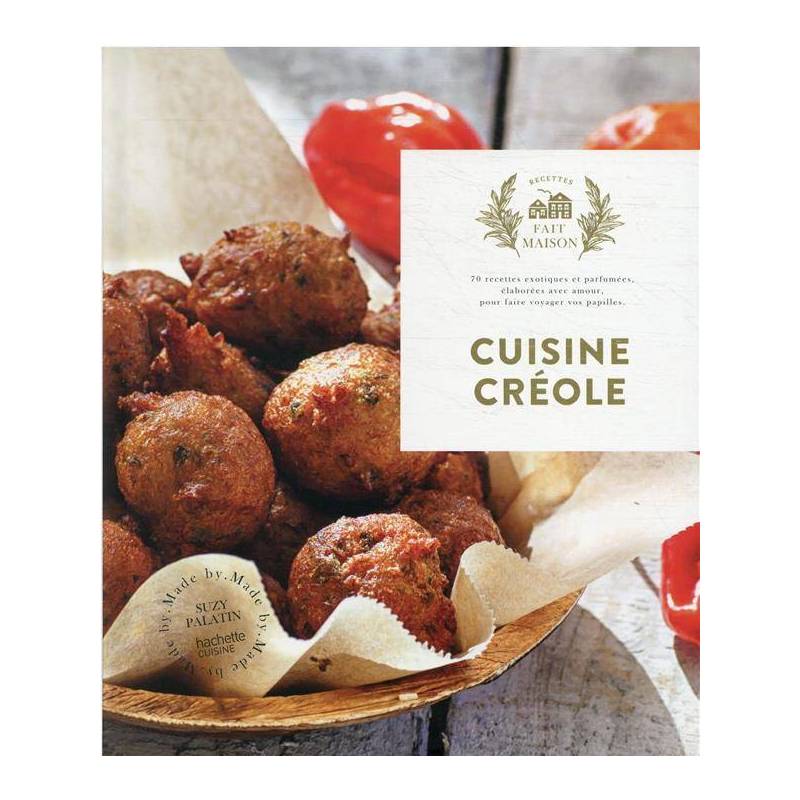 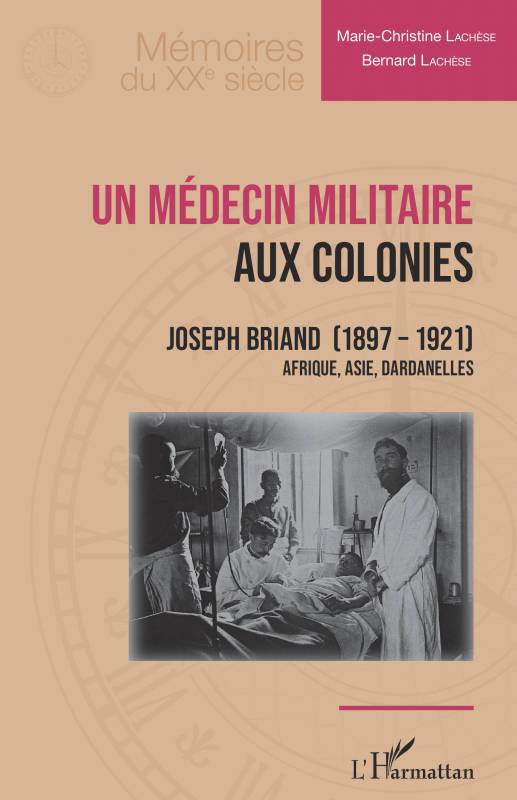 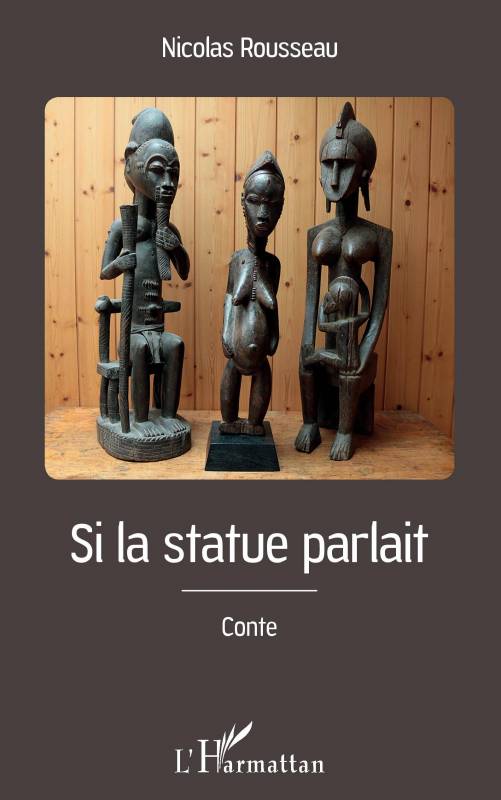 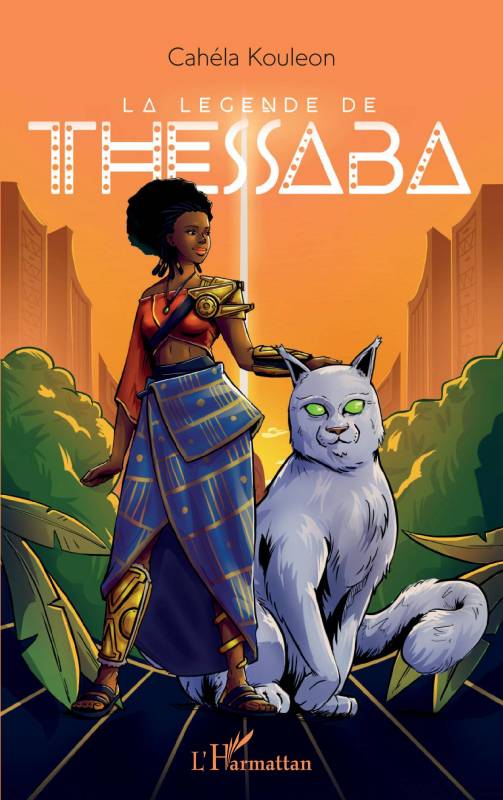 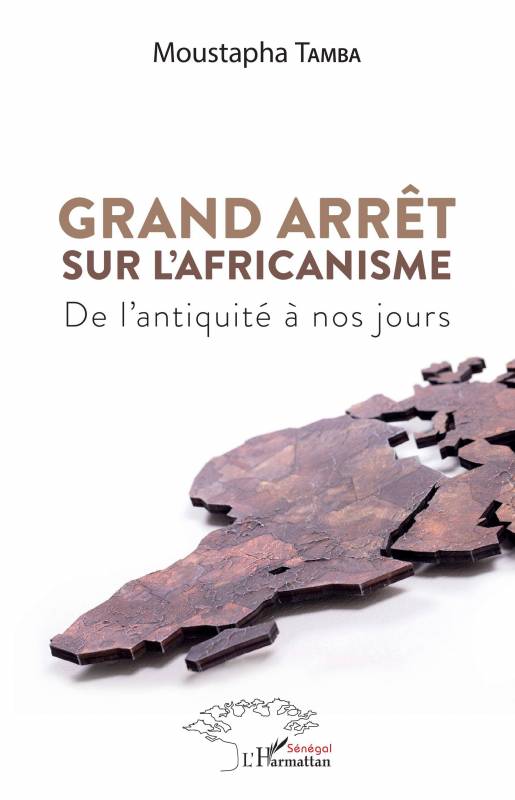 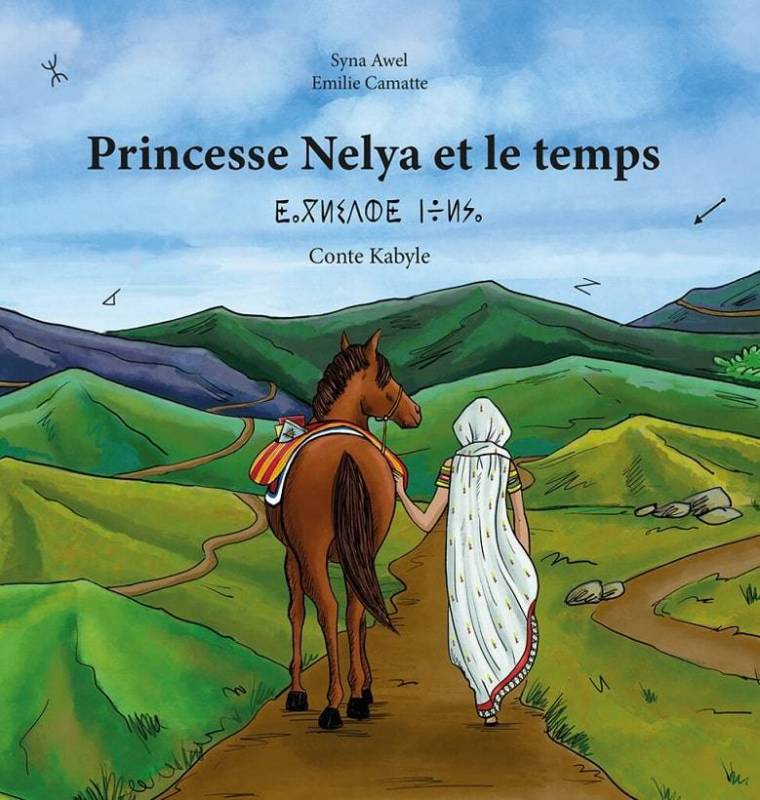 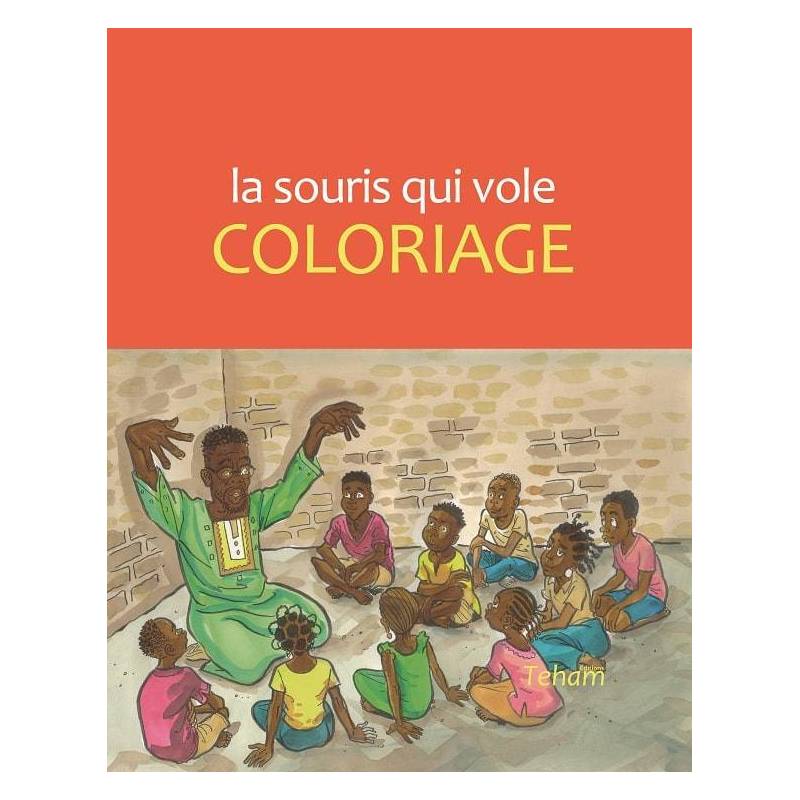 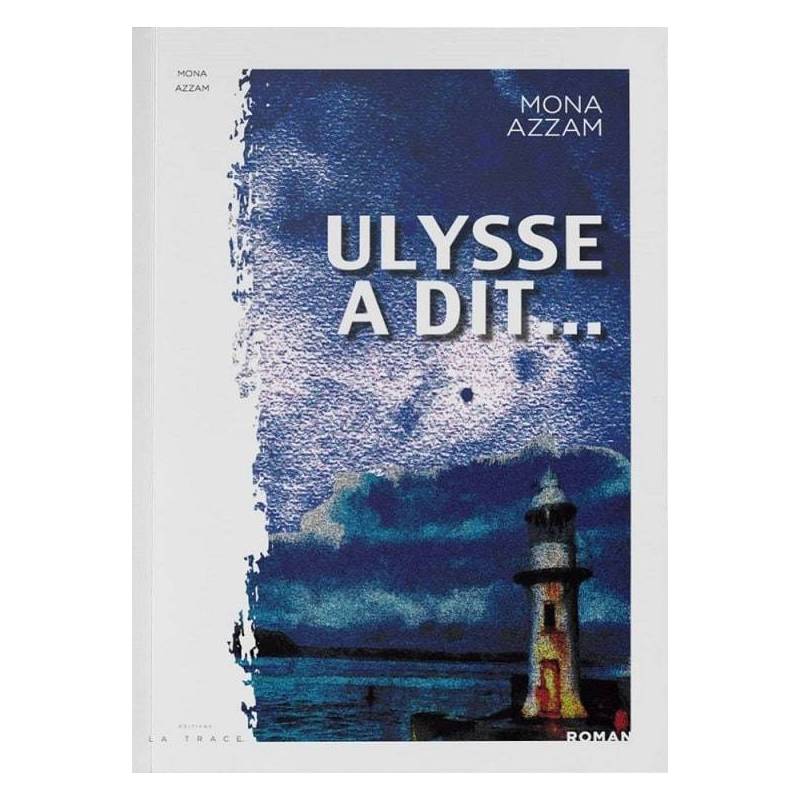 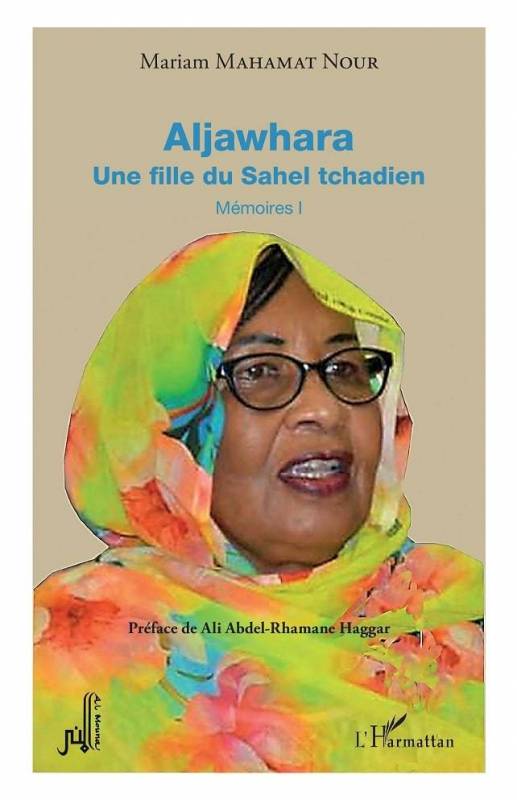 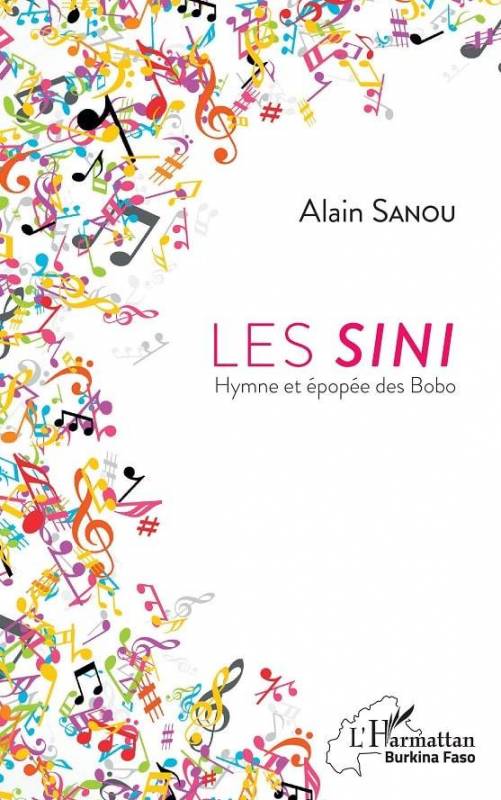 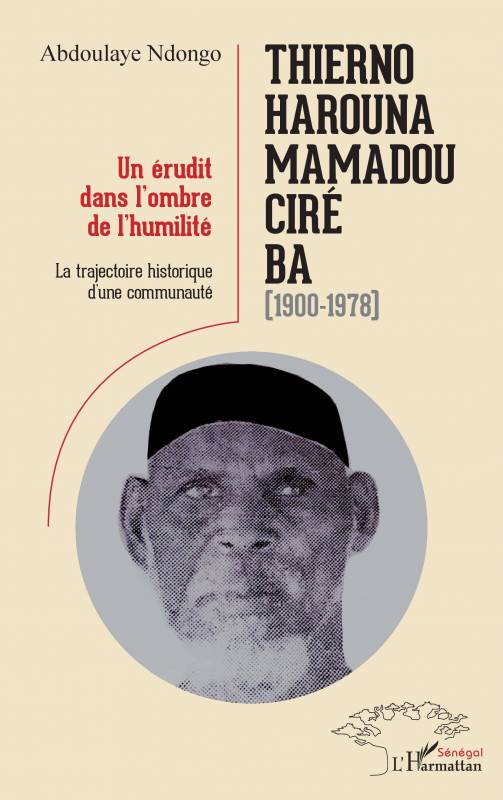 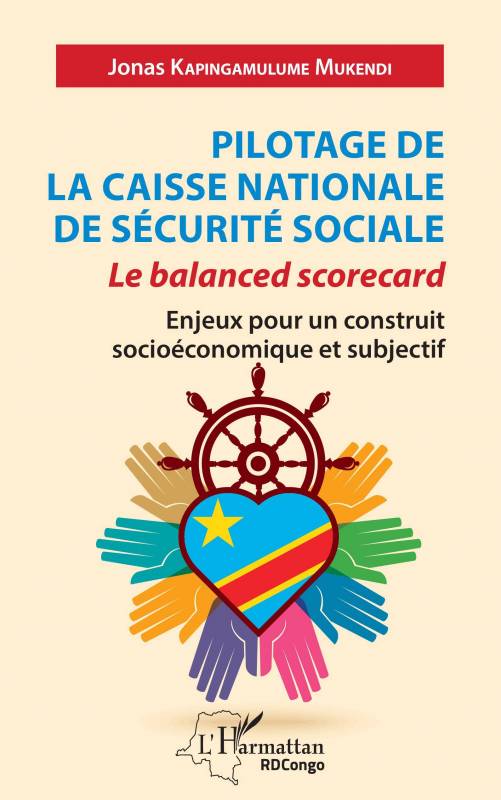 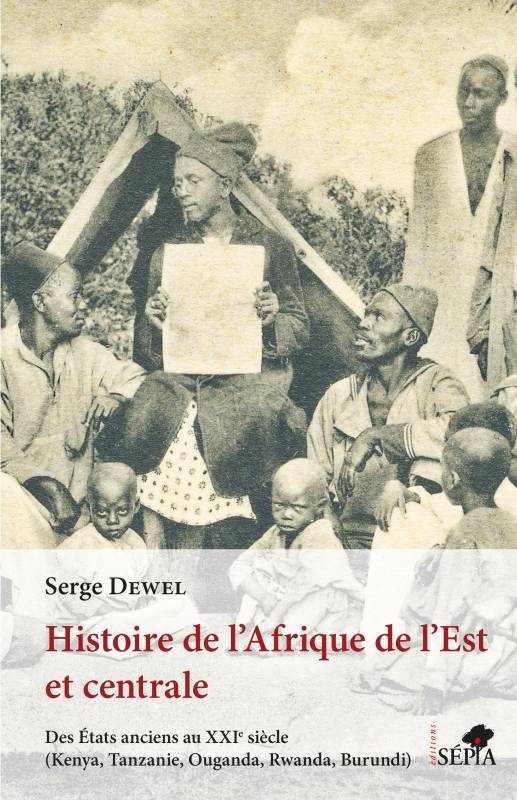 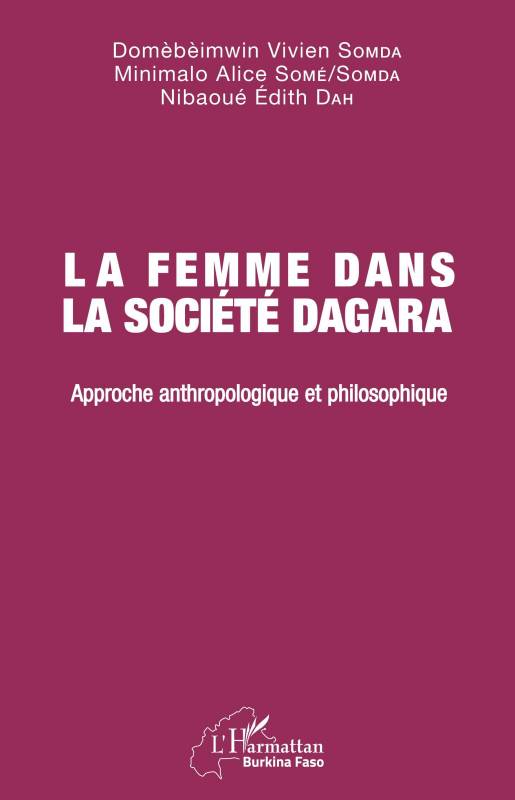 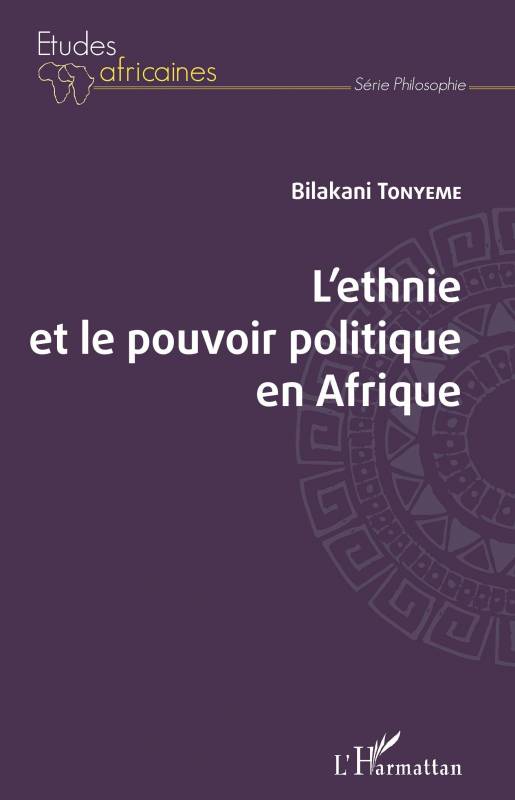 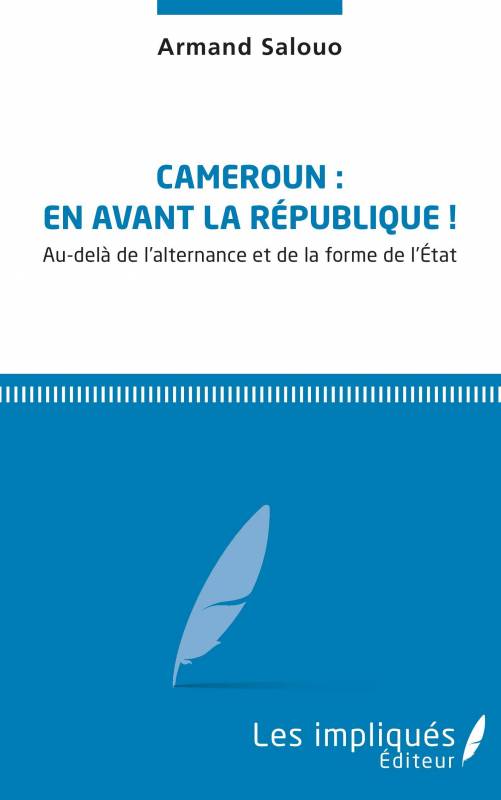 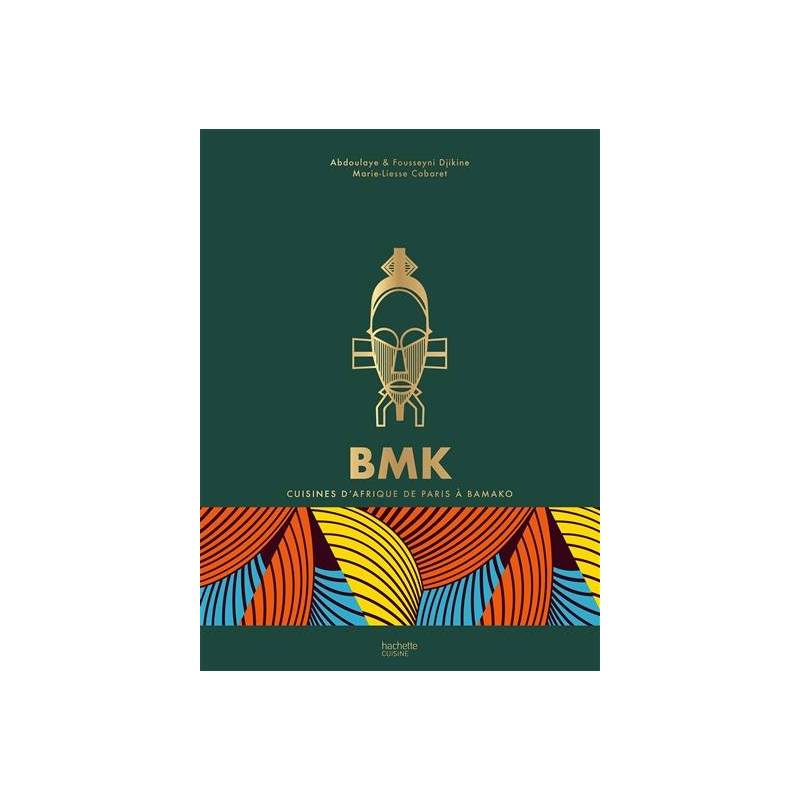